To add spice, why not have a custom vinyl pressing for splatter-designed ones?

They additional cost won’t be a lot, yet they’ll make your fans thrilled.

But first, how are they made? And what makes them awesome?

This is where the master recording of your album is cut into a lacquer using a lathe.

Then after that is the electroplating of the lacquer master where nitrate is applied to attract metal, mostly nickel creating a metal master. 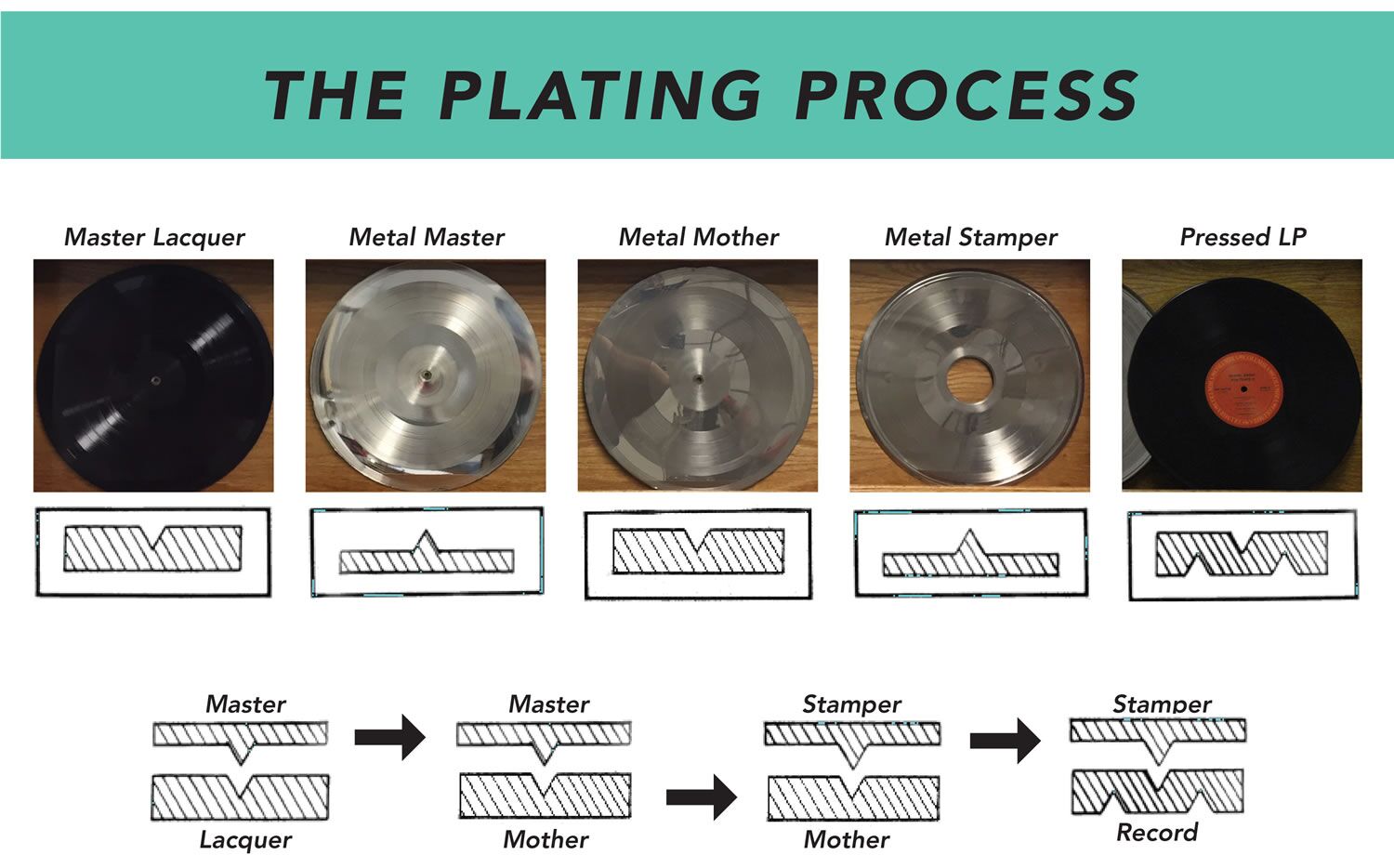 Or just from the father, directly into the stamper. After creating the stamper, it is then shipped or transferred to the pressing plant or section, where the actual vinyl pressing is done.

In this step, different types of vinyl records require different preparation for their vinyl pucks. For the usual standard black and other colored vinyl records, all they need is the black or colored puck on the pressing machine.

With splatter vinyl records, however, it requires the puck to be coated in small pellets of whatever color you choose, before they are pressed.

After around a minute, the splatter-designed vinyl record is ready to be put on its packaging, whether that may just be a plain inner sleeve, or it comes with a printed gatefold jacket.

HOW TO ORDER SPLATTER

Custom vinyl pressing has become a trend in the vinyl market as of late.

Due to that, there have been a lot of visually unique vinyl records floating around. If you’re planning on having your custom vinyl pressing of splatter-design vinyl records, then you won’t have much of a problem.

It’s very easy right now to order vinyl records even if you have a lot of customization in mind.

Most manufacturing companies already have instant quotes that would help you order whatever vinyl record you have in mind.

What’s even better with Unified Manufacturing’s instant quote is that you get to know how much you’ll be spending on it as you go along and pick the options you prefer. 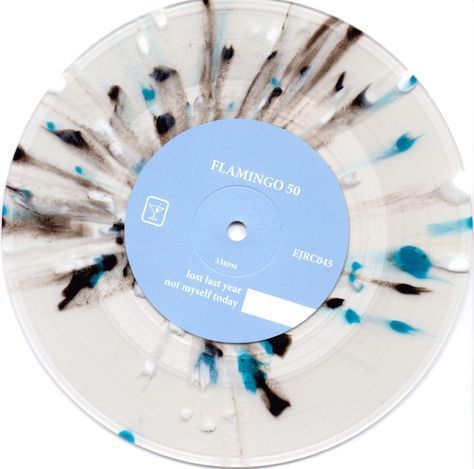 The first one is a FLAMINGO 50 SPLATTERED VINYL which is clear vinyl with white, black, and blue colors splattered within it.

Splatter designs are said to be better when they are done on clear vinyl pucks instead of those colored ones.

And we think that’s got something to do with how the colors are more visible with them since there won’t be any color to mix with aside from the other colored pellets. 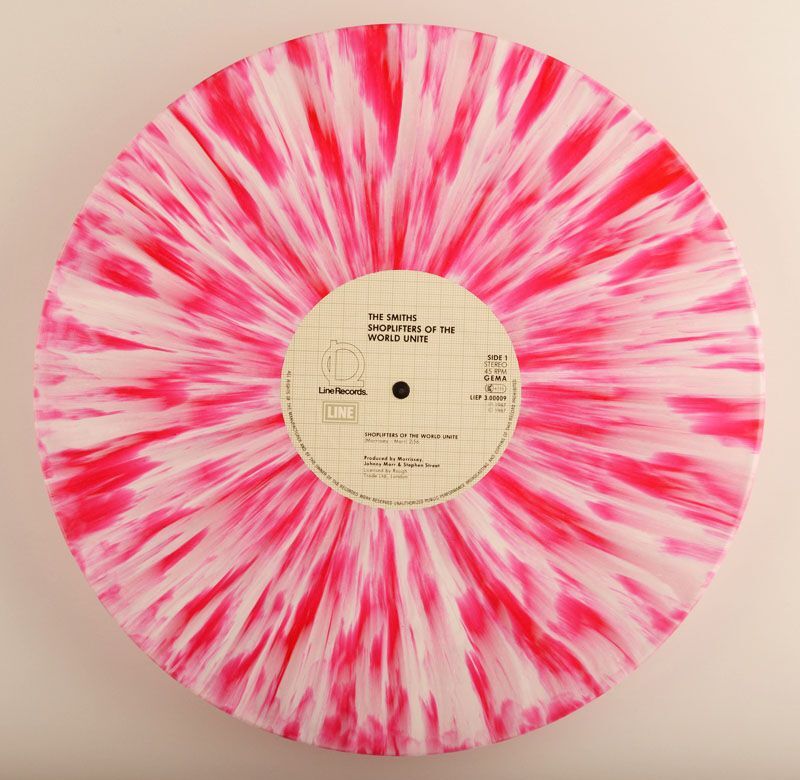 Next is THE SMITHS SPLATTERED VINYL for their single Shoplifters of the World Unite.

The vinyl has a white background with lots of red colors, some turning pink, streaking out from the center.

This is a cool strategy because the red pellets mixed with the white background which resulted in the different pinks and reds on its surface. 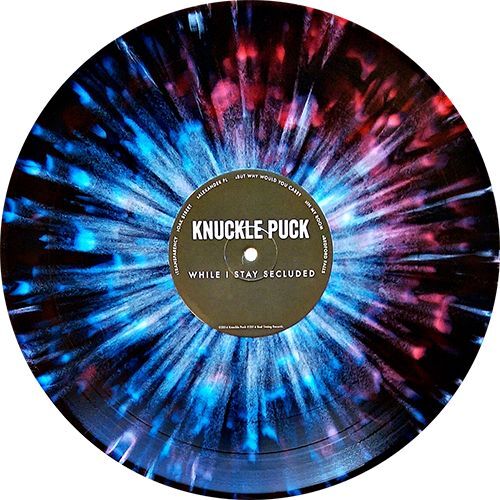 Lastly, we have KNUCKLE PUCK SPLATTERED VINYL for their 2014 album While I Stay Secluded.

This one’s quite different from most because the background is black and to make the splatter look like they’re glowing is a very cool move from them.

What’s so great about vinyl records is that you get to customize them in whatever way you want.

You can have those super cool ones that glow in the dark or have things inside, moving or stationary. But there’s no need for that, especially if you do not have enough money to spend on those costly projects.

Splatter-designed vinyl records are pretty cool. It can even turn into a piece of art that deserves a spot in the museum.

You just have to pick the right colors and work with the right manufacturer to make it happen.