Yes is the tenth studio album by British electronic dance music band Pet Shop Boys. This limited-edition vinyl packaging is collaboration between Mark Farrow and the Pet Shop Boys, and produced by The Vinyl Factory. 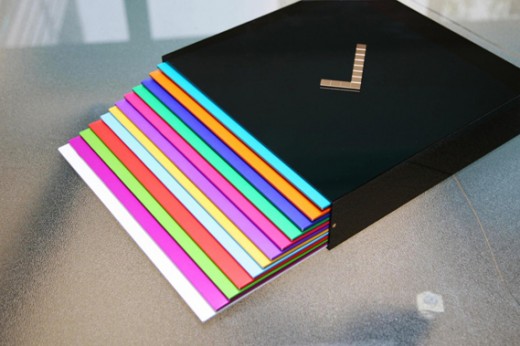 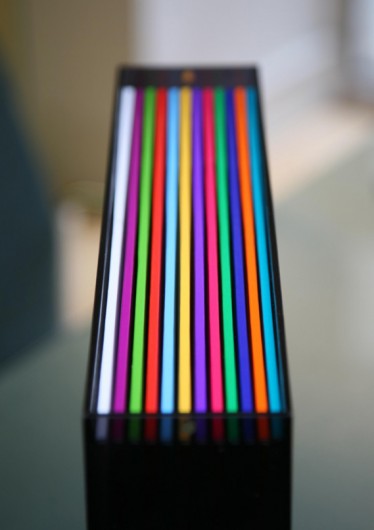 The cover design was inspired by German artist Gerhard Richter (who is referenced in the album’s first song, Love etc.) specifically his 4900 exhibition at the Serpentine gallery and the stained glass window in Cologne Cathedral. 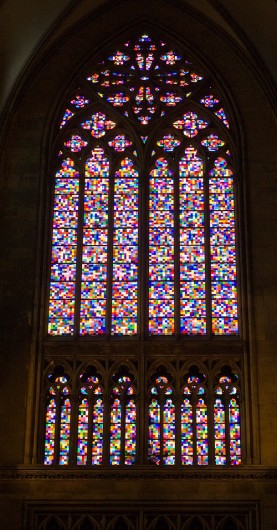 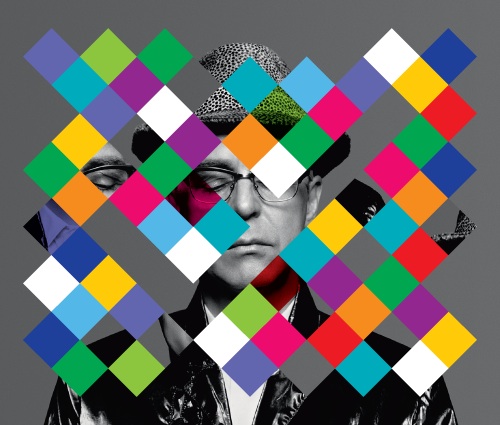 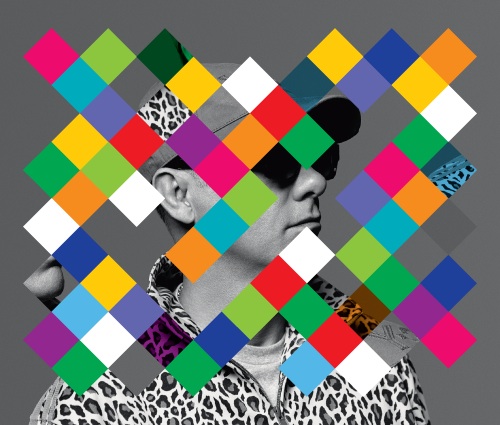 The eleven Vinyl sleeves can be arranged like this: 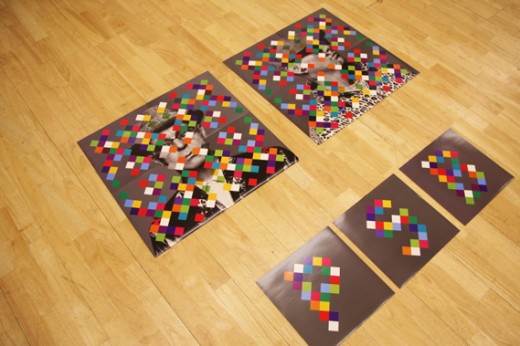 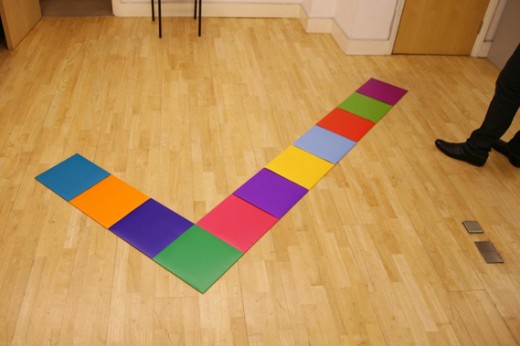 The set also includes a twelfth sleeve (white), which contains a fine art giclee print, hand-signed and numbered by the Pet Shop Boys themselves. 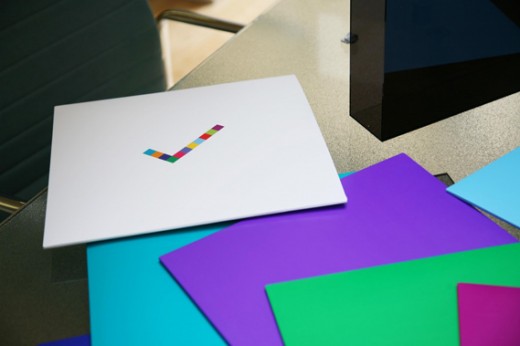 There are only 300 copies of the box set worldwide and one will cost you £300.

The album’s cover was nominated in the 2010 Brit Insurance Design Awards shortlist in the Graphics category.

Images and some text from CreativeReview Blog.

James Hill is a veteran of the music industry. He first worked at Warner Reprise Records then later joined Interscope/ Geffen Records where he managed producers and songwriters and got his first platinum record for Keyshia Cole’s The Way It Is. He is now helping indie artists with branding and manufacturing through his company Unified Manufacturing, a CD duplication, DVD, custom vinyl records and merch company in LA.

It’s your first time to design a CD packaging and you thought it’s easy to pull off. After all, you’re too familiar with the CD artworks of your favorite 90s boy bands. How can it be hard, right? Well it can be pretty tough because we don’t want a CD packaging just to contain the discs anymore, […]

13 Beatles Vinyl Records That Totally Rock (You’d want them all!)

If you’re a recent vinyl convert, chances are that before you go on a random vinyl shopping spree, you’d want to buy vinyl records of the famous artists like the Beatles. I mean, you know each of their album is worth collecting because the music is good… so you can be sure you only get […]