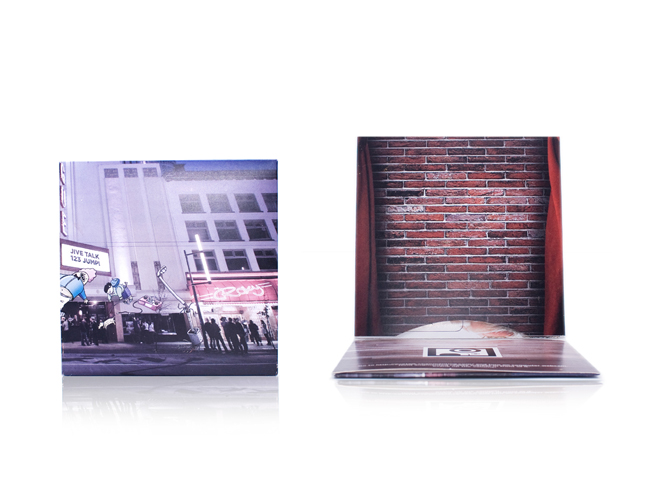 The inner booklet shows each of the four band members. Scan the QR markers, place your Smart Phone over the band members’ mouths and watch the guys sing their music! Try experimenting with the music by scanning the band members at different times to remix the song, or break the song down and listen to each member individually. 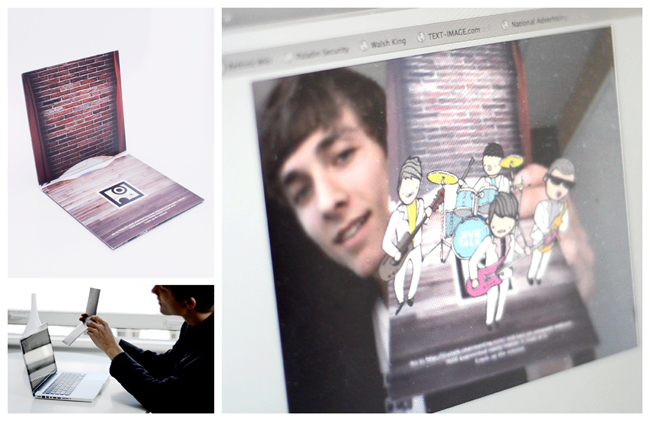 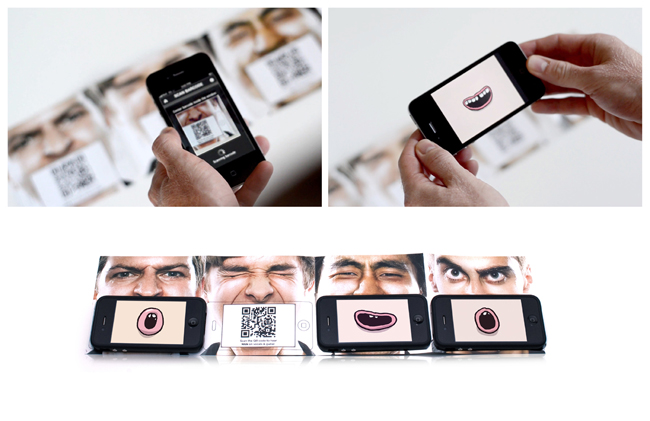 Source: Packaging of the World

Promoting Your Photography Business- a Checklist

Do you have a new photography business and you’re clueless where and how to start promoting it? You wish it’s just as easy as placing your good photos online (or in your studio) but you realize marketing your photography biz is a tedious task. Learning the ropes of marketing could be much tougher than learning […]

Music plays a very crucial role in horror movies as they create the mood and atmosphere. That is why filmmakers really take their time in finding the best score for their masterpieces. Take for example Dario Argento and the soundtrack for his classic Deep Red (Profondo Rosso). He approached Pink Floyd but when he got […]