Can releasing an album enhance a brand’s value?

The short answer is YES!

And in this article, I will tell you why exactly. 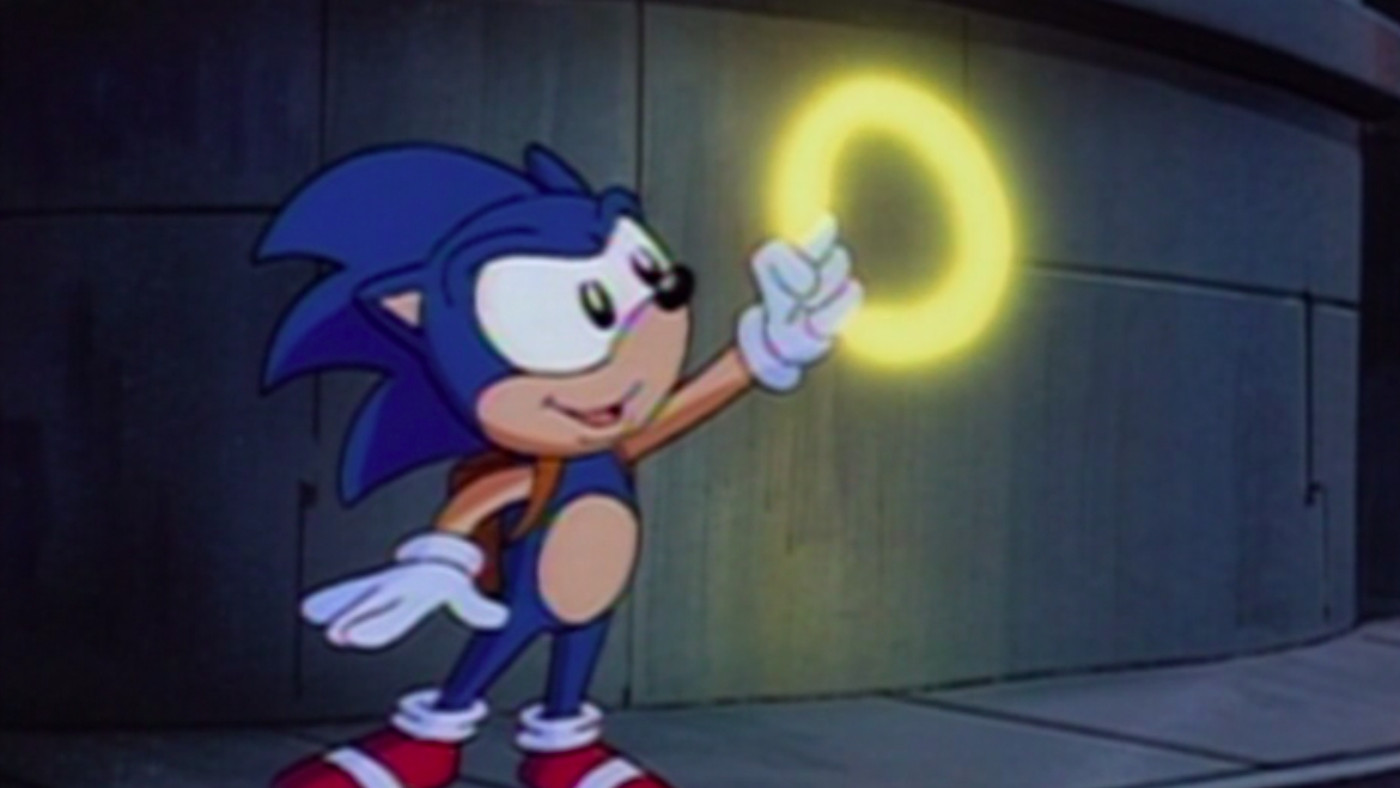 Sonic marketing or sonic branding refers to the sounds or songs associated with a brand, product, or service.

It has been around for more than a decade and has since grounded itself as a fundamental strategy for companies and businesses to strengthen their relationships with customers. 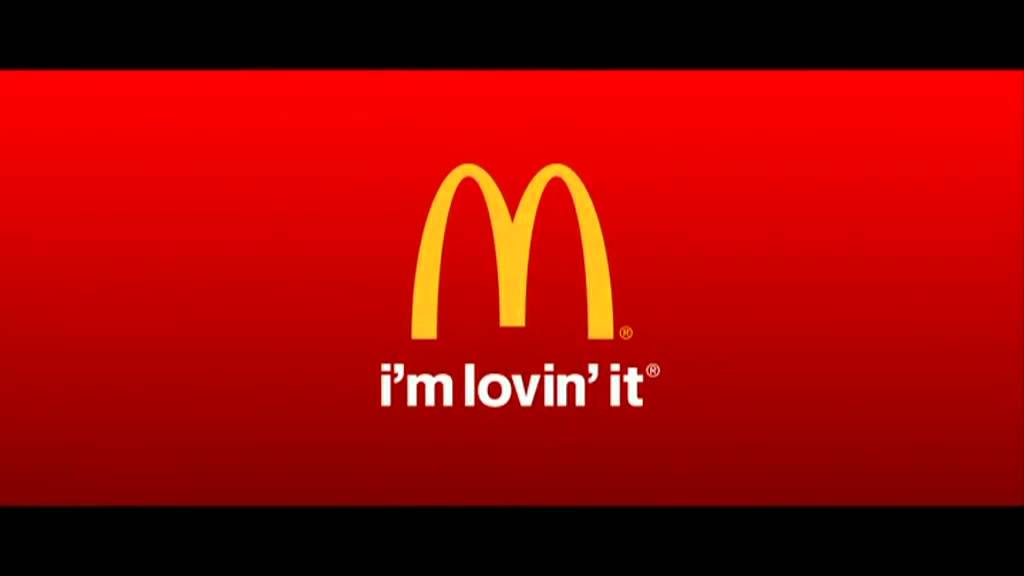 Most popular brands already have their signature music or mnemonic melody of some sort that may stand in as the business’ tagline, just like McDonald’s I’m Lovin’ It and Shell’s mnemonic melody.

Taking one more step from those seconds-short melodies, there have been brands who’ve released songs spanning for minutes and with actual words sung.

One of those successful songs from these brands was FendiMan composed by Jackson Wang for the Italian brand Fendi.

It was introduced at a party at the underground club Arkham in Shanghai arranged by Fendi. It topped two charts in the US Billboard and was loved for the music video that showcased the performer clothed with Fendi apparel from head to toe. 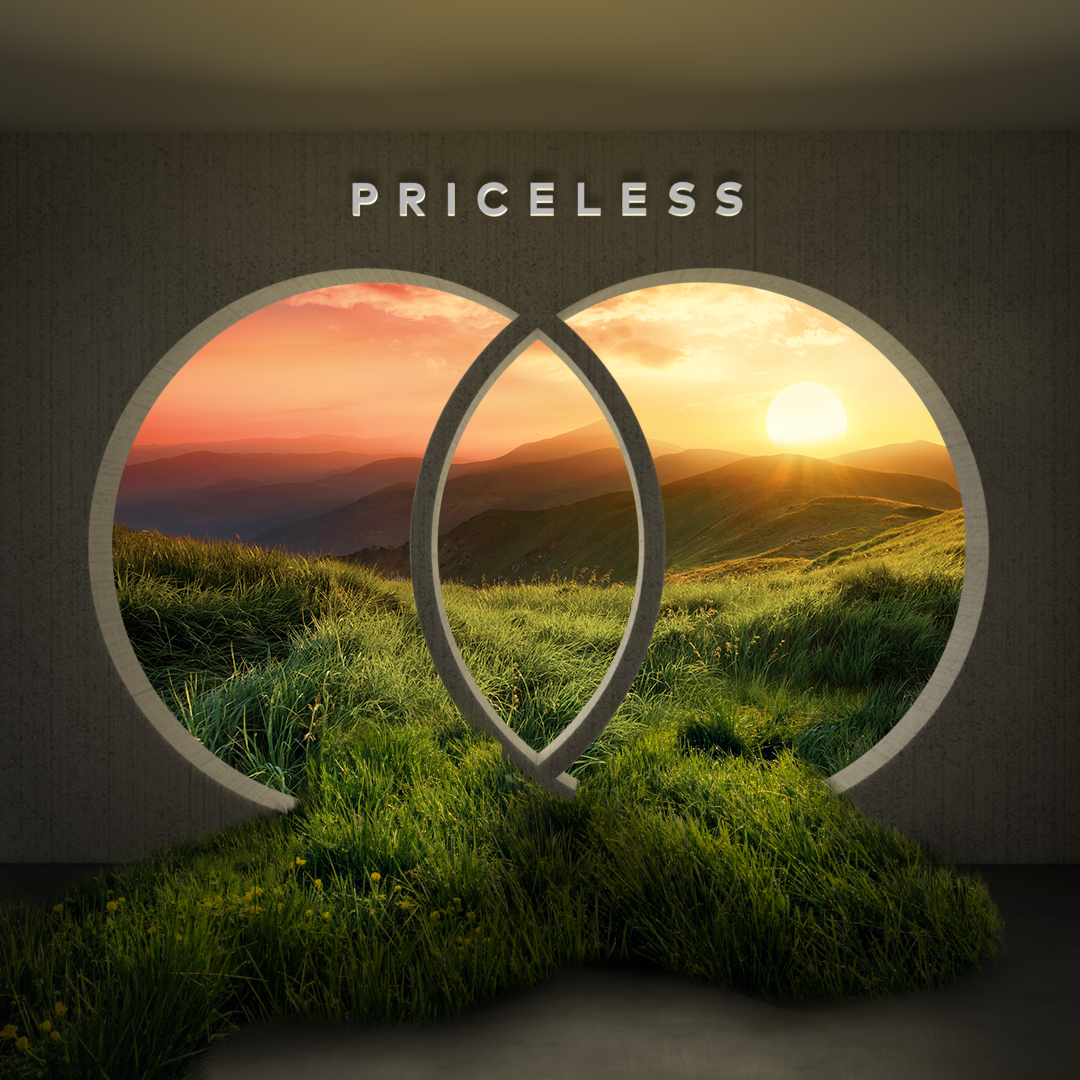 Several steps further from this is Mastercard’s release of their first-ever music album Priceless.

Released this year on the twenty-second day of June, it was unveiled during the Cannes Lions Festival of Creativity and was available first on Spotify, then to other streaming platforms.

The album comprises ten songs, from 10 different artists from all around the world, each having the signature melody of Mastercard’s brand sound.

This music album release from a brand that has in no way had any connection to the music industry is such a powerful move.

As far as my research has gone, this is the first-ever release of a music album outside of the music industry.

The fact that the songs were composed by different people from different places around the globe shows Mastercard’s eagerness to create a strong connection with not just one group of customers, and it’s such a smart move from them.

They just made their brand even more global than it already is. The artists were provided with a lyrical hook, from Grammy-winning producer James Blake, in which they find inspiration in creating their very own original songs.

Do you see the similarities? They got artists with different backgrounds. Plus, the songs from both releases had one unifying element, the signature melody for Mastercard and the lyrical hook for Sprite.

Can releasing an album enhance a brand’s value?

To answer this with all honesty, I would say that it depends. I say this because it all really depends on how you do it and what image you want to achieve with the release.

Let’s take for example the brands Mastercard and Sprite.

They wanted to promote their global image, what better way to succeed in this endeavor than to have musicians that your global customers can connect to.

If these brands decided to have a single artist create and produce all these songs, I’m sure that not all of their customers would feel as strongly connected to the songs as they had with the current songs.

Choosing the artist that would work on the songs they’ll be releasing is also an important thing to be decided on.

For example, your brand already has a lot of Asian customers, but you noticed that Chinese customers are low. You have to try reaching out to a locally popular Chinese musician.

This move will help you reach the Chinese market and have an increase in Chinese customers.

As Mastercard’s chief marketing and communications officer, Raja Rajamannar, said, “People are engaging more with audio through wearables, IoT (Internet of Things).” Taking what he said into account leads us to the conclusion that sonic marketing is not something that can be easily passed up.

It must be done.

Though I suggest doing it gradually and at your own pace. Don’t push yourself to do it just because everyone’s doing it.

However, don’t take too long too, or your efforts would be wasted.

Madonna, Radiohead, Lady Gaga, OK Go, Kanye West, David Byrne…sure they have great talent but I am 100% sure that there are other people in the world who can sing like they do and even better. I mean yeah…they all have good voices but they’re rather easy to imitate compared to those with ultra great […]