Designing merchandise is not an easy feat and it can drain your creative juices at times. It can make us get lazy and just copy famous designs…which could take us into BIG TROUBLE!

Look, if you’re having a hard time, I suggest you rest to clear your head. Or you can also look for inspiration or a new angle to help stimulate your creative mind. Here are some tips on  designing your custom merch shirt.

But don’t get lazy and steal!

Here’s a short list of copyright infringement cases filed against merch owners for the design they had printed on their t-shirts. May this be a warning to all of us not to steal artwork. 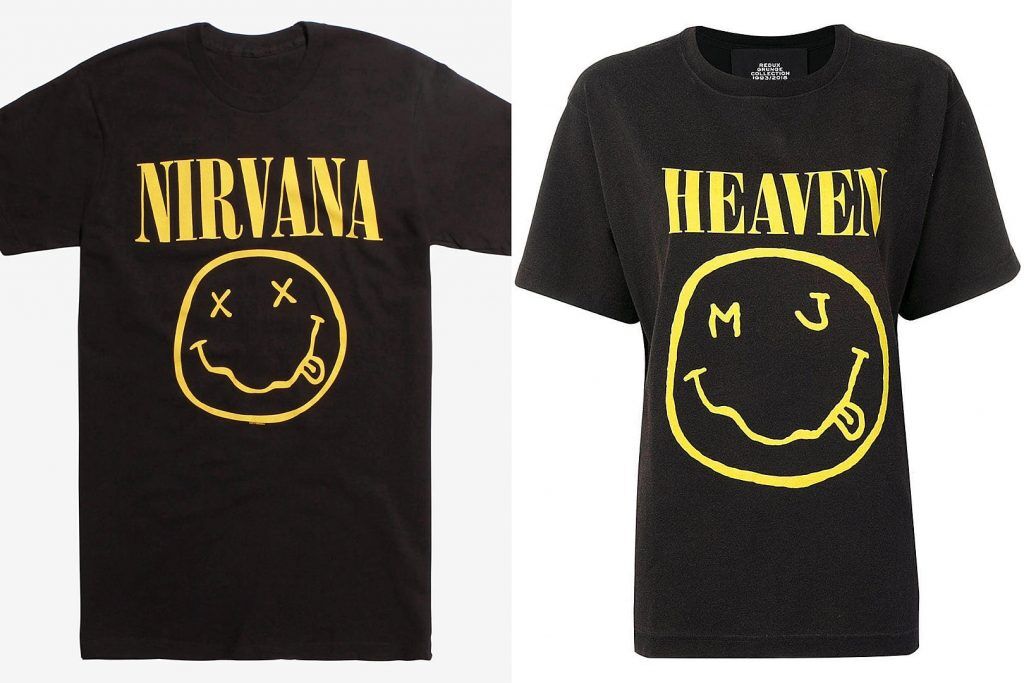 First on the list is Nirvana’s lawsuit filed against Marc Jacobs, a high-end fashion designer. The infringement case is about the stealing of the band’s iconic smiley face logo which they had copyright to since 1992.

Marc Jacobs “Bootleg Redux Grunge” line presents a black shirt printed with a squiggle-smiley face that had the letters ‘M’ and ‘J’ replacing the original x’s on the smiley face. The lawsuit was filed last 2018 and is apparently still ongoing. 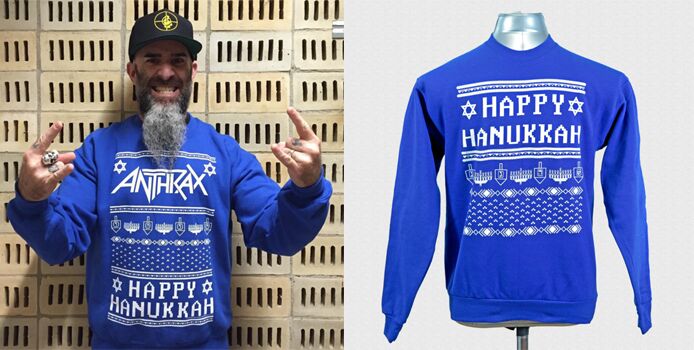 Unlike the first case, this time a band is the one receiving a lawsuit from a designer. The band mentioned was Anthrax and the designer is Aaron Cummins, an artist and businessman from Detroit.

Cummins sued Anthrax, the Rockabilia website selling the sweater, and the merchandising company Global Merchandising Services for at least $1 million in damages.

There was also an order to have the other merch featuring the design to be destroyed as well as the plates and more used to produce the sweater. 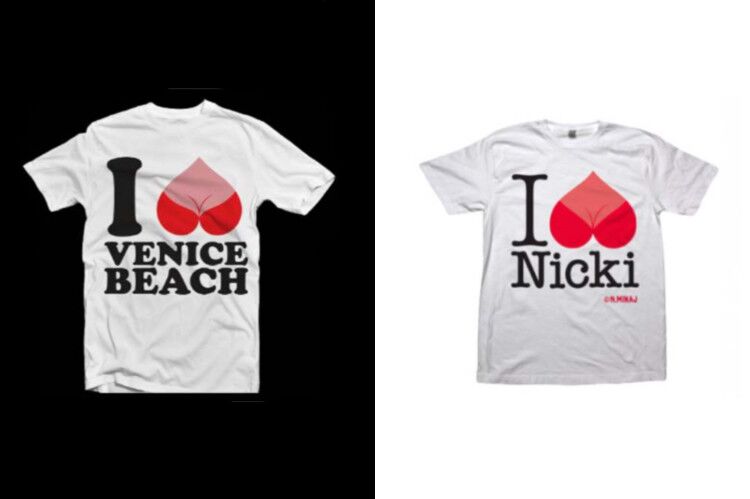 Ahh… another artist on hot water for copying an artist’s shirt design. Superstar Nicki Minaj and her label Universal Music Group were served with a copyright infringement lawsuit by a California-based independent artist, Isaiah Eugene Simmons.

He claimed that Nicki copied the inverted heart composed of a woman’s chest and bikini top which he had copyright for in early 2015. 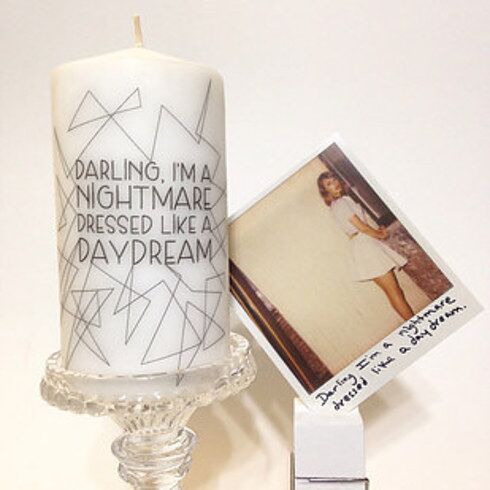 Taylor Swift is really serious when it comes to her trademarks. One Etsy seller was sent a trademark infringement warning for selling merchandise that featured lyrics from Taylor’s songs.

Apparently, Taylor has been trademarking tons of phrases related to her album 1989 which was seen by Attorney Martin Schwimmer as the singer’s step to product line expansion. 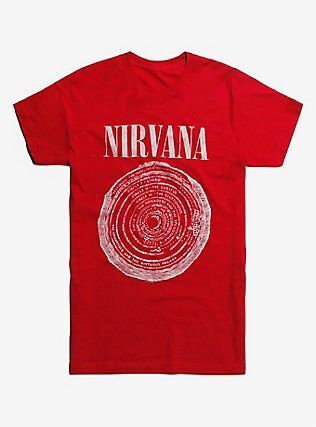 Next on the list is another one that includes Nirvana. This time, however, they are the one being sued for copyright infringement for using and printing an image on their t-shirt merch that was designed by British artist, C.W Scott-Giles.

The image was the artist’s interpretation of Dante Alighieri’s Inferno.

The case was filed by the granddaughter of Scott-Giles who recognized her grandfather’s illustration entitled Upper Hell.Apparently, Nirvana won the case with the California court suggesting taking it to the UK instead, since the concern is on the ownership of the copyright of the illustration.

Looking at these copyright infringement cases, it surely is scary. But you don’t really have to worry. As long as your design is your own and there’s no copying that happened, you can be assured that you’re free from these. And you can have your designs copyrighted to help protect your and your art.

Want a really cool band merch that not a lot of bands sell? You cannot get any more unique than this! Paper dolls aren’t just cute toys for little girls anymore, they can be cool band merch items too! They can be good promotional products for musicians and fimmakers. Just check out these kick-ass paperdoll […]