The only it’s still worth it to buy music on physical format is when it’s with a beautiful music packaging design. And few things are prettier than a die-cut packaging whether it’s for CD packaging or vinyl packaging.

Here are some of the sleekest die-cut music packaging we’ve seen on the internet. They’re a little bit more tedious to make but it’s definitely worth it. 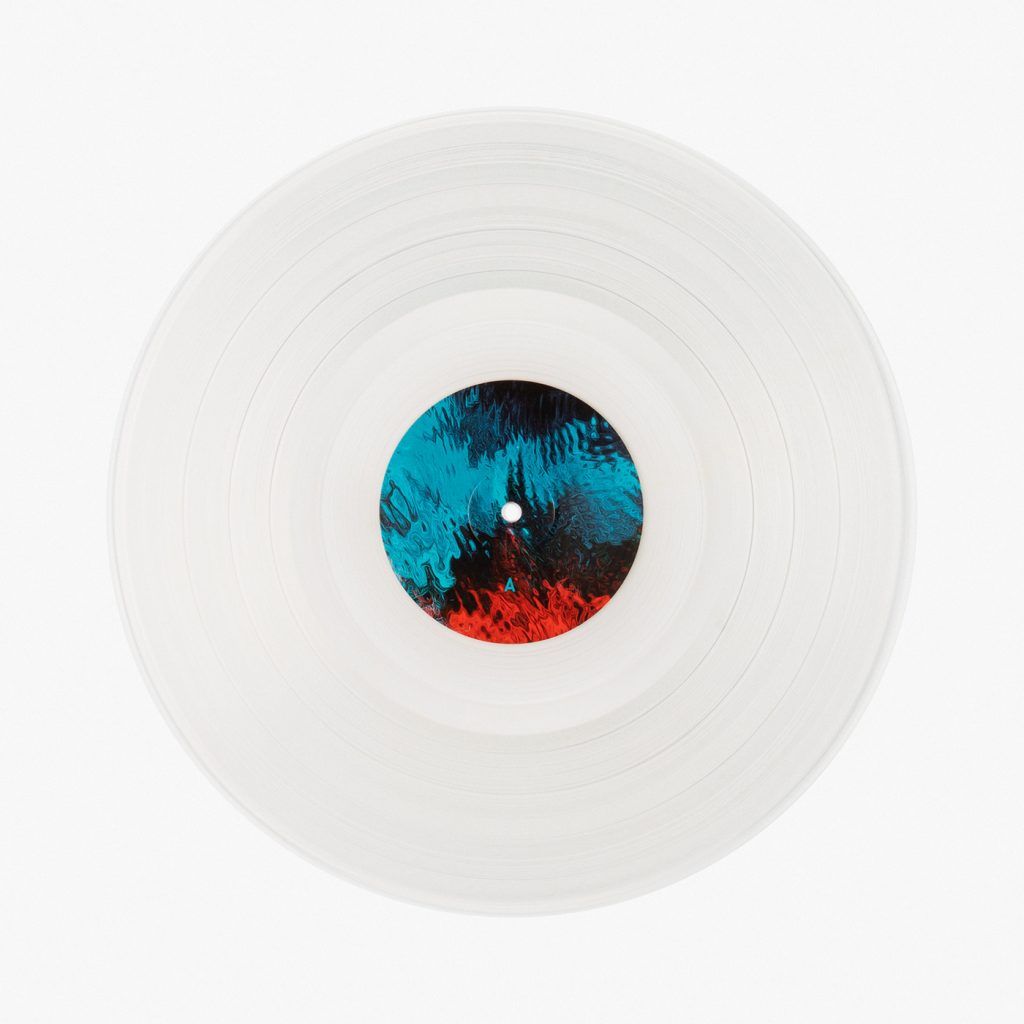 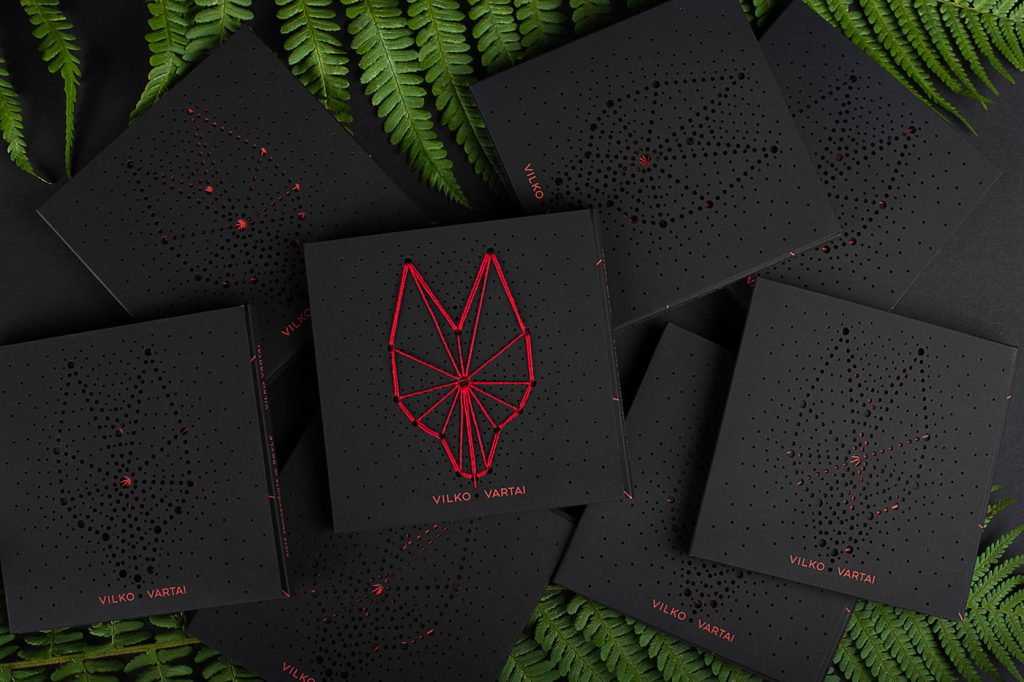 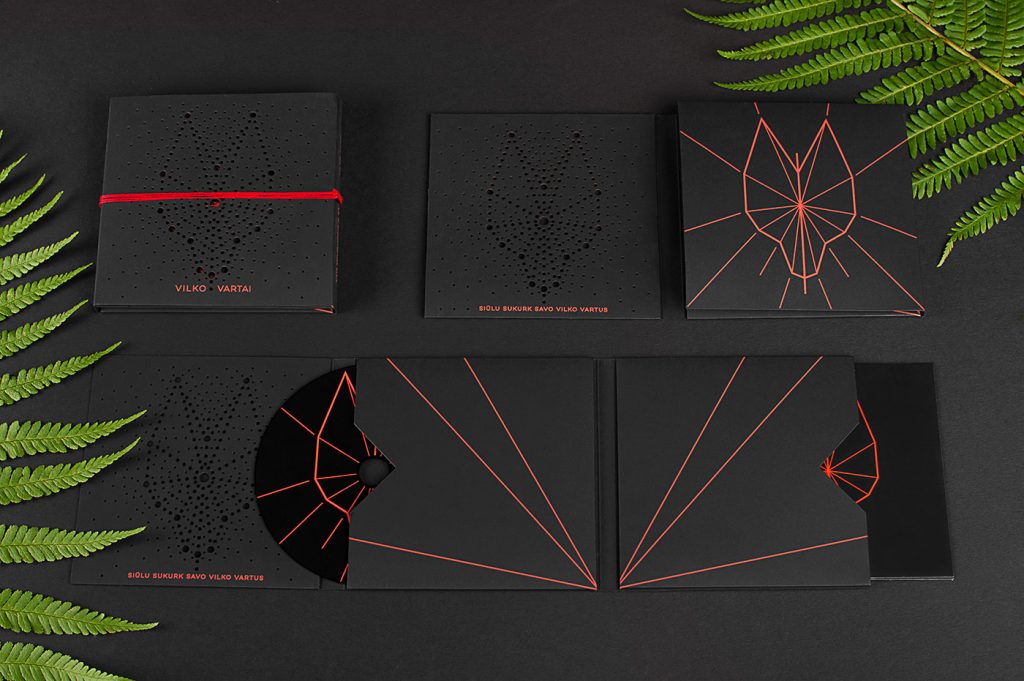 The goal was to give a band totally new look, more stylish than ever and still remain mystic and folk. The meaning of the album was wolf gate, and in all album the motive of the gates remains, where people have to enter them alone to meet their darkest thoughts, fears etc.

The album is called “Wolf Gates” and listener is encouraged to find his own path to the gate. This insight lead to editable CD package design. 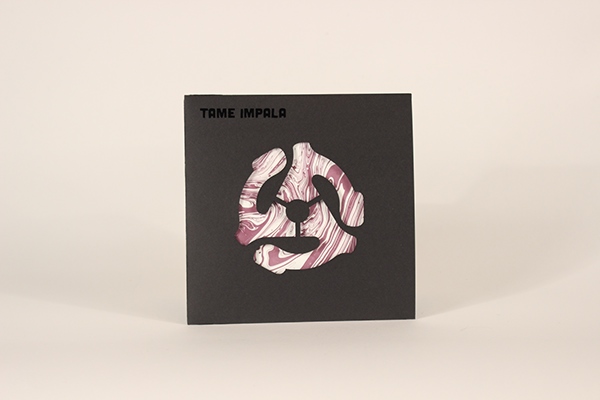 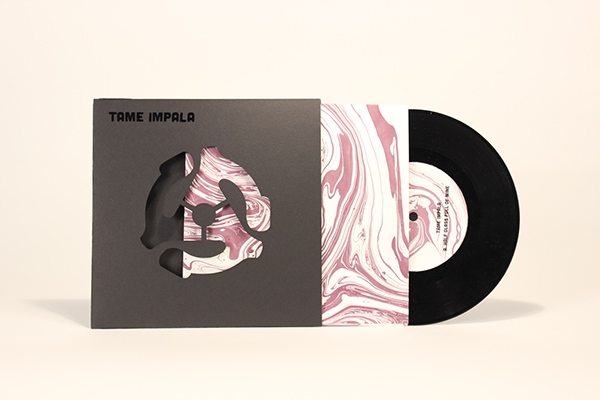 THE ART OF PEPE ROMERO 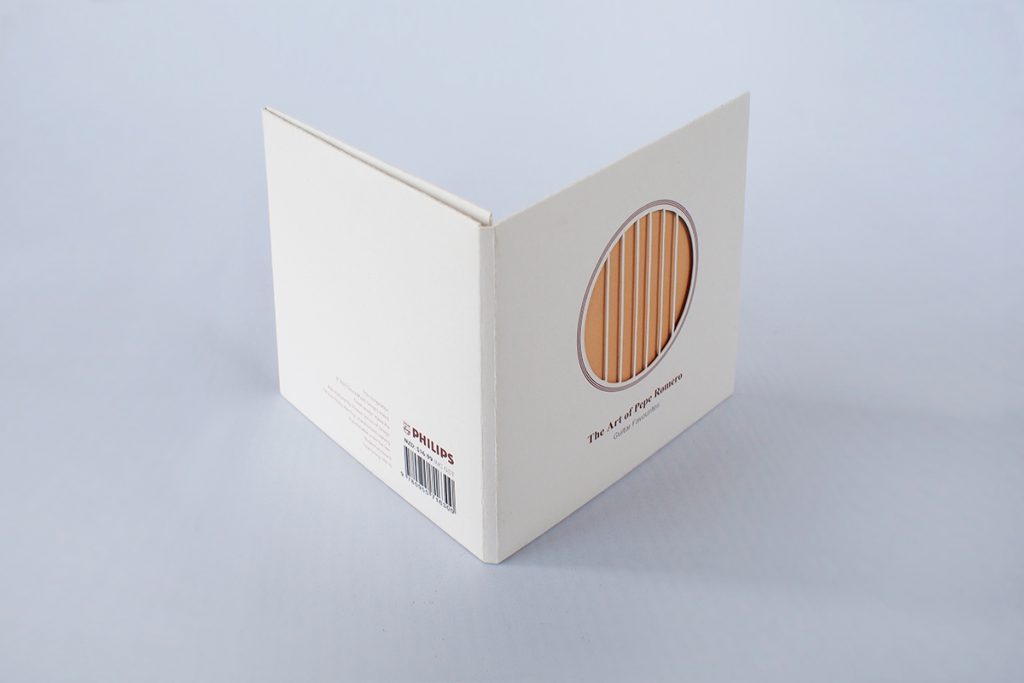 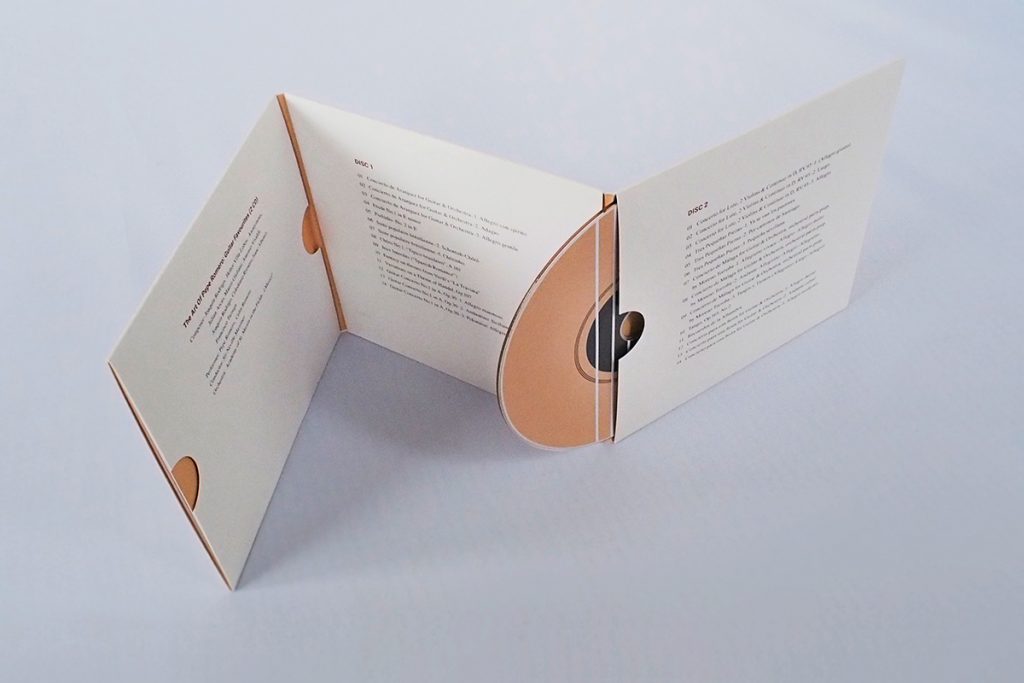 A media package for classical guitar music, includes 2 CDs and a booklet. 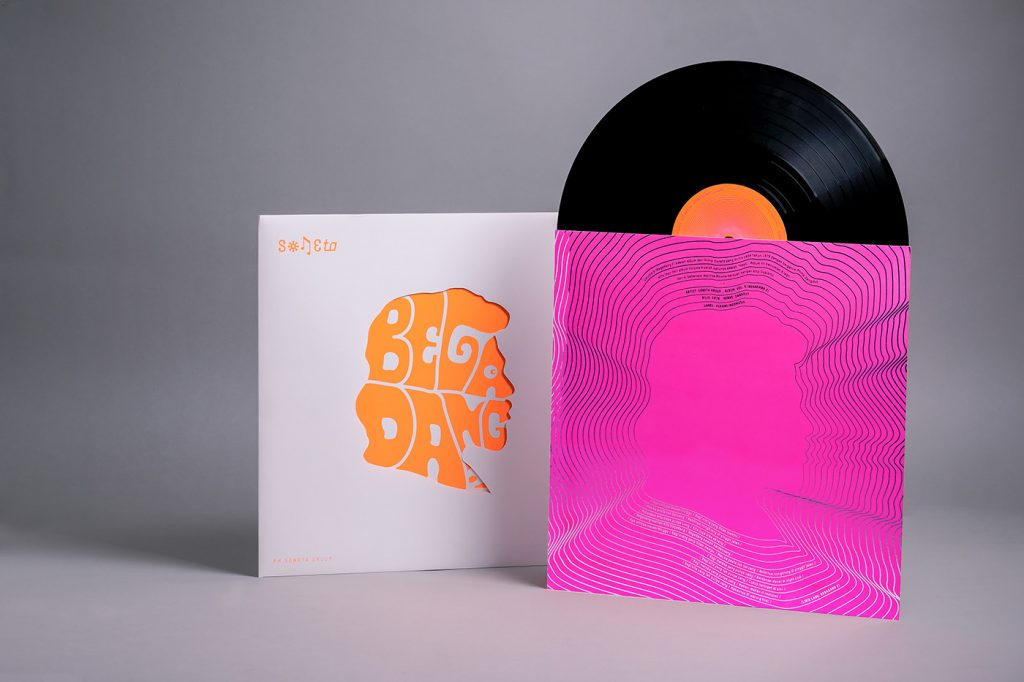 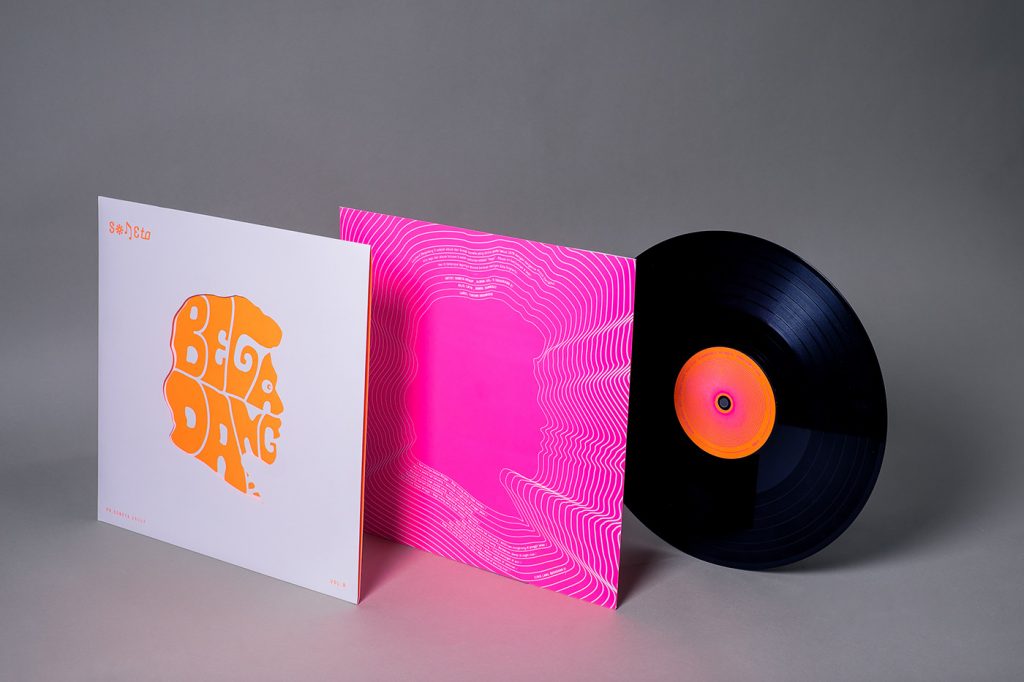 They created a die-cut sleeve forming The King’s silhouette and fluorescent inked screen printed a customized typeface of the album title on inside sleeve so when it’s opened, the typeface filling out the silhouette completely. 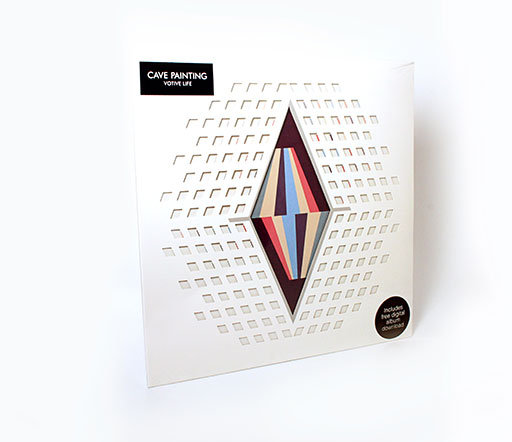 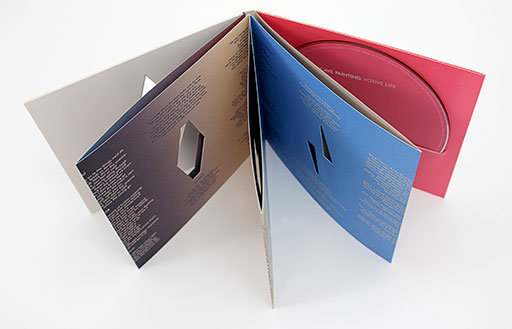 The debut album by Brighton-based indie band Cave Painting features a concertina of die cuts that builds up into an intricate tunnel in the shape of the band’s logo.

The design was inspired by Japanese paper engineering and binding techniques. It was art-directed by music-focussed agency The Creative Corporation. 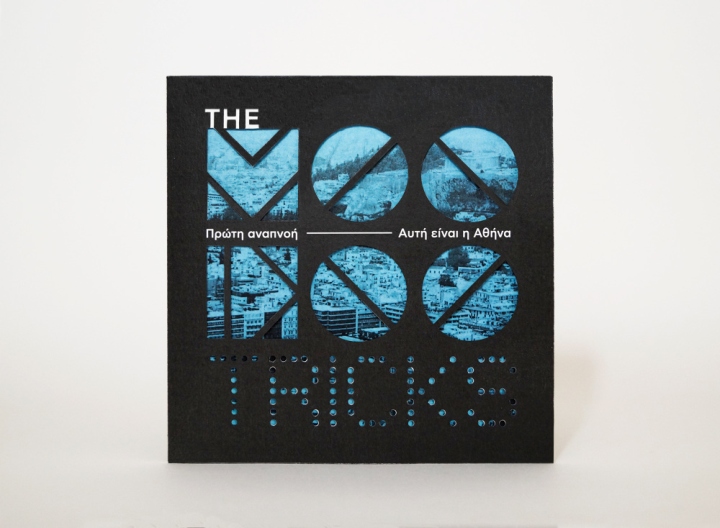 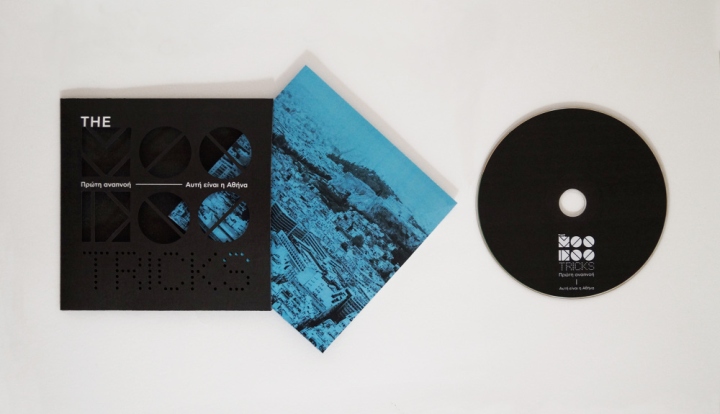 The Voodootricks’ is a rap group. Their music is characterised by deeply soulful samples, heavy drums, and lyrics inspired by the urban culture. The design of the CD packaging highlights the roots and the atmosphere of the Voodootricks’ music.

The packaging is comprised of two parts: a die-cut in the form of the name of the band, and the inside case with a photo of Athens, capturing the urban landscape of the band’s city of origin and inspiration.

The overarching aesthetic approach of the design of the packaging aims to reflect the heavy soulful atmosphere, main ingredient of the samples of their music. 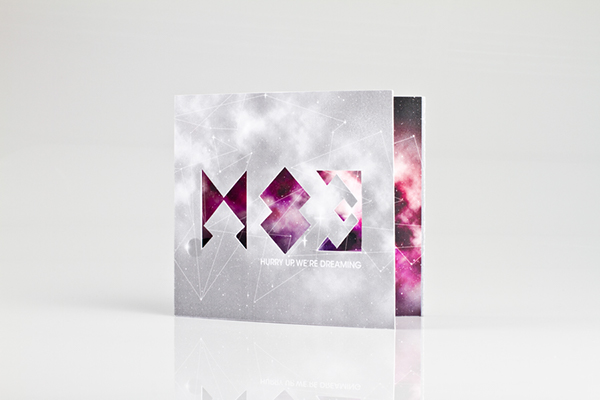 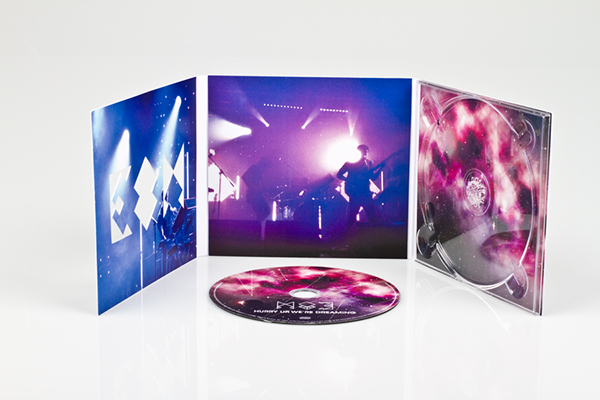 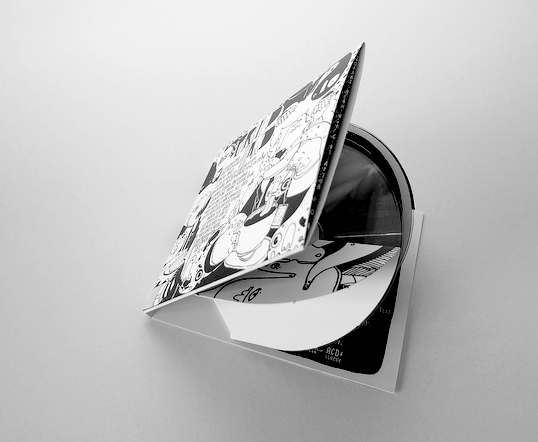 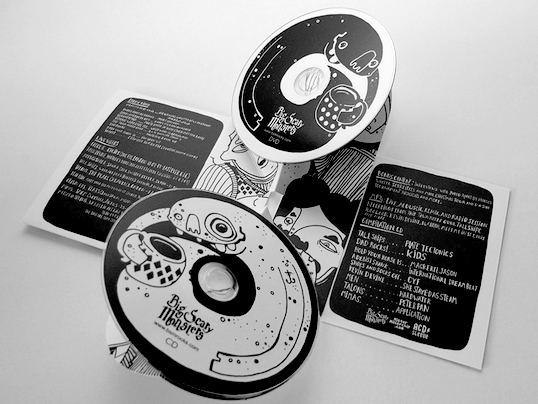 The case is litho printed, matte laminated and then die cut/creased and hand assembled. All cases are made to order for a limited time. 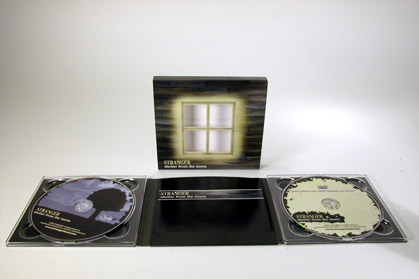 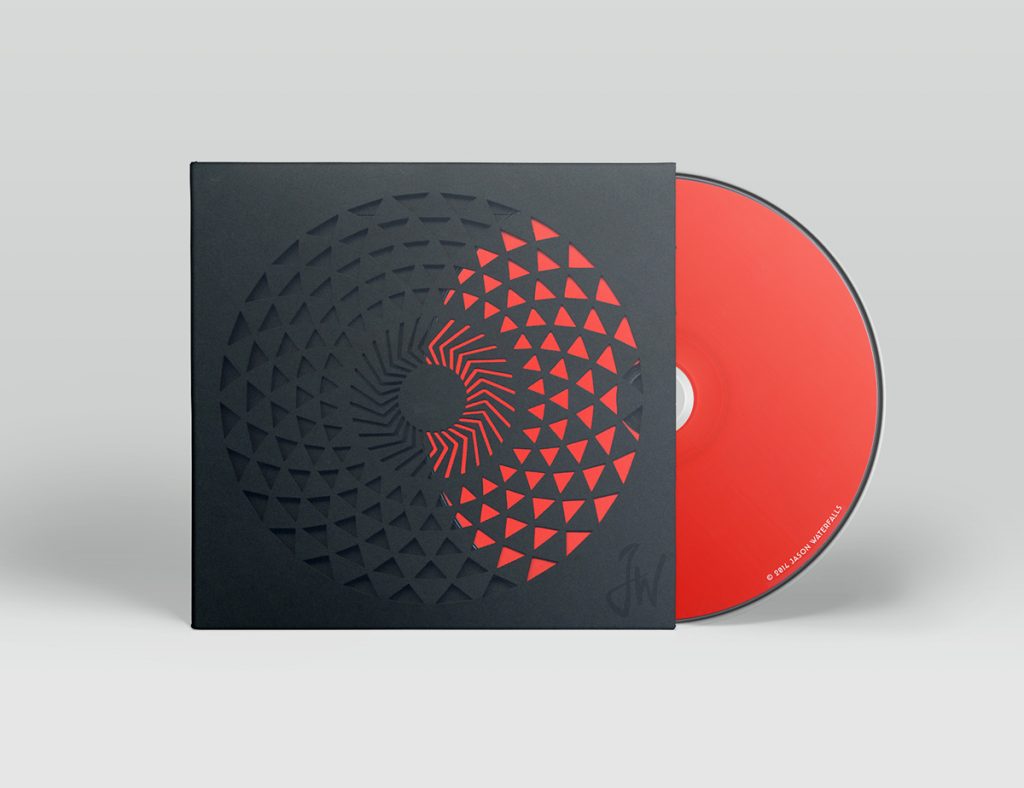 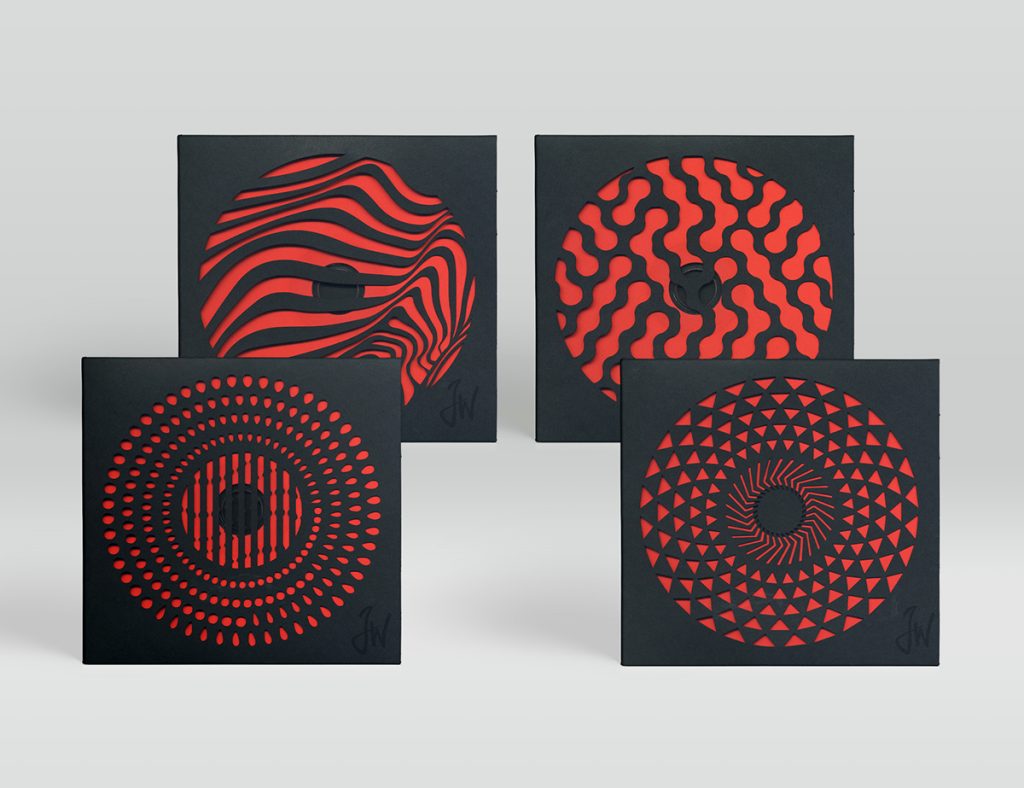 Shameless catchy pop-rock with unrestrained guitars and a pounding drumsound.

To give the name and the personification of Jason Waterfalls more power, Moan designed two raw handwritten logo’s. Jason’s first musical achievement is pressed on a crimson CD and packed in four different and entirely black sleeves with psychedelic laser cut-out patterns.

These four patterns depict the four songs on the disc, and serve as a base for all the artwork. 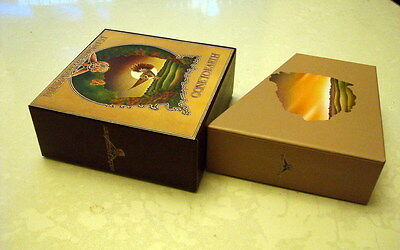 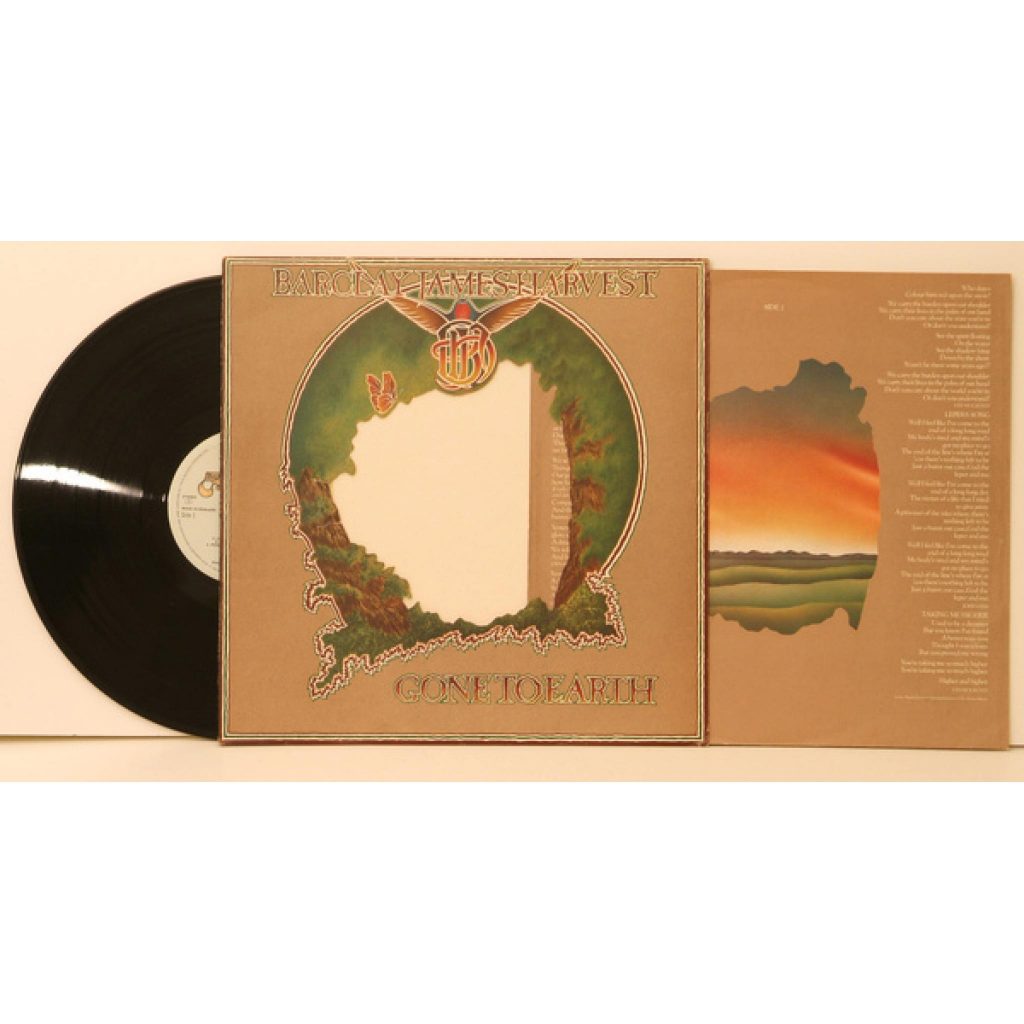 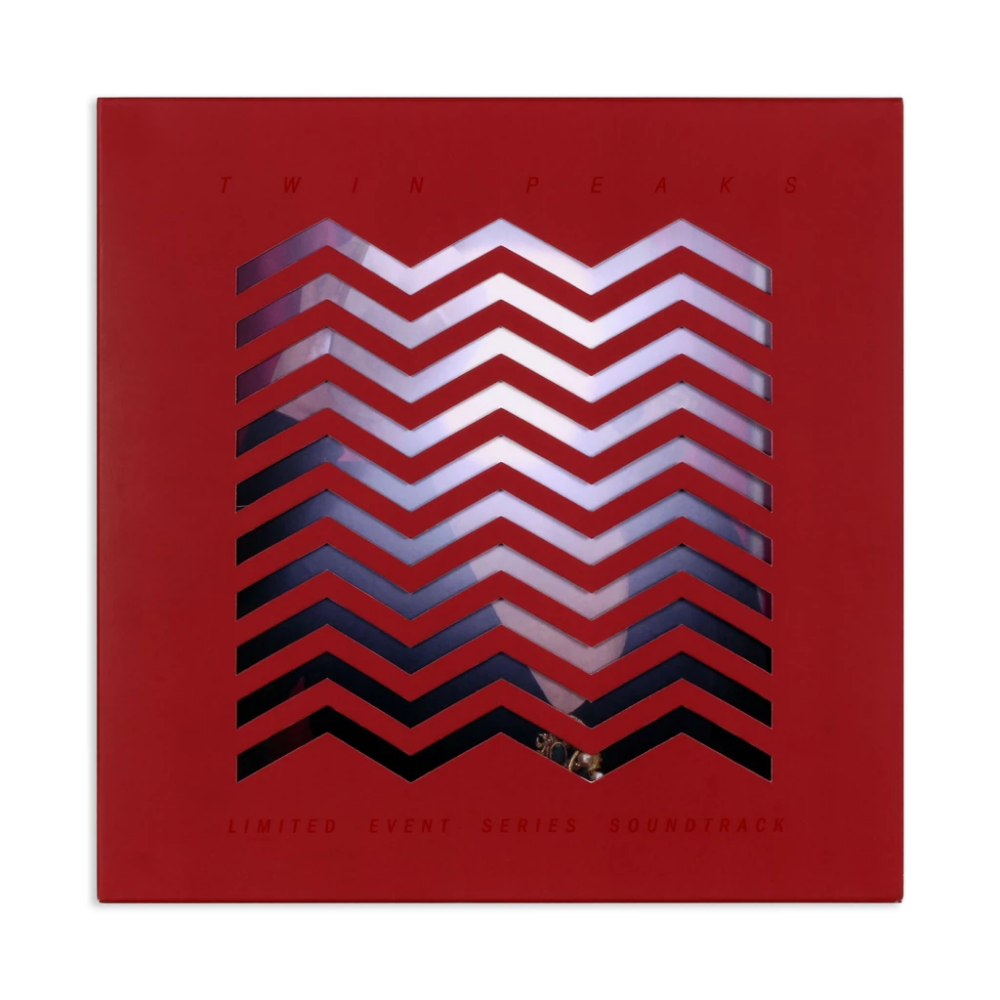 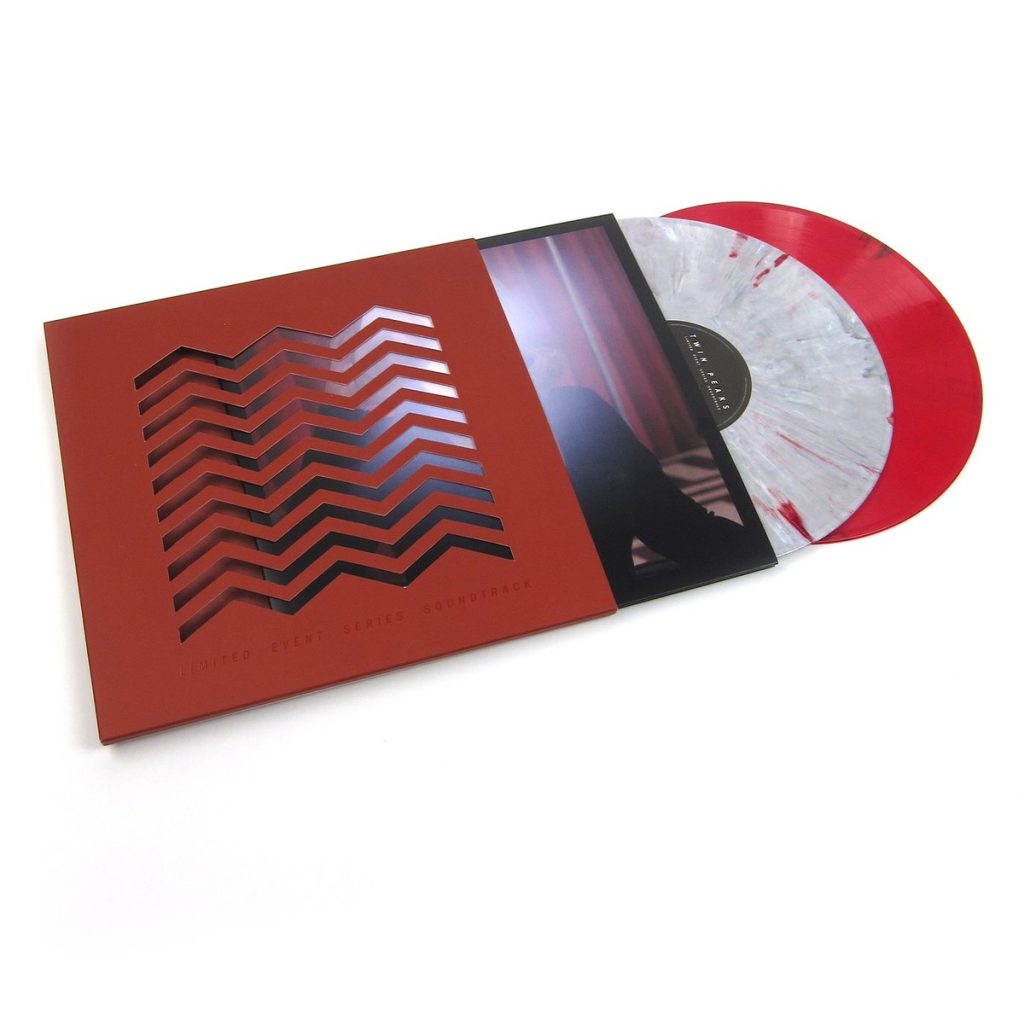 Housed in a red die-cut spot gloss sleeve. We are thrilled to be returning to the town of Twin Peaks with our very own version of Season 3’s Limited Event Series Score featuring tracks by Angelo Badalamenti, Johnny Jewel, David Lynch & Dean Hurley, split across 2 LPs the package compliments our previous Twin Peaks releases featuring a red die cut spot gloss sleeve that reveals a key moment in the show. 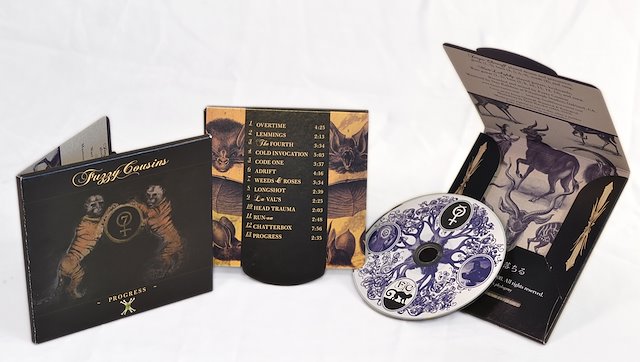 They’re all worth the money, aren’t they?

If you’re looking for a one-stop shop in LA that offers CD replication, Vinyl record pressing, cassette tape duplication, and merch, hit us up!

How splatter vinyl records are made

Single-colored vinyl records sure are cool but they can be pretty boring for old collectors and fans who’ve already seen a lot of these custom-colored vinyl records. To add spice, why not have a custom vinyl pressing for splatter-designed ones? They additional cost won’t be a lot, yet they’ll make your fans thrilled. But first, […]

Seldon Hunt has been working as an art director, designer and illustrator since 1995.  In recent years much of his output has been devoted to creating a diverse and highly recognizable body of visuals that have become synonymous with contemporary international music culture. His work is exhibited globally and appears regularly in music, art, culture […]