Why should you make your own vinyl record in 2020 when there’s a pandemic that has turned the world upside down? Musicians all over the world are suffering from the consequences of COVID as we say goodbye to concerts, gigs, and basically…everything fun for a while.

However, we noticed something interesting during this time—  we have been receiving a lot of vinyl records pressing and replication orders left and right! This is rather strange because we expected that everything will come to a halt because of the virus…but lo and behold! Musicians are making albums and not just in CD… but in VINYL, too! In fact, the majority of our orders is custom vinyl pressing.

People in the industry noticed this too but they’re not really as surprised because in the past years, vinyl sales have been steadily increasing. Twenty-six percent (26%) of all physical albums sold in 2019 in the US were vinyl records especially custom vinyl pressing. We just didn’t expect that the demand would go up this fast, especially during the pandemic. 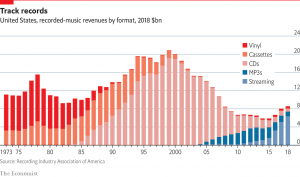 Although most of the vinyl record pressing sales are from famous artists like Fleetwood Mac and The Beatles, many are from musicians releasing really cool vinyl records like these: 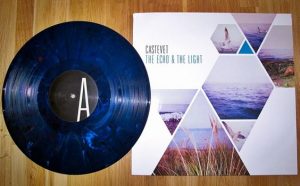 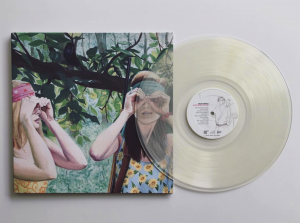 [If you’re into super cool vinyl releases, we have a Pinterest board with all the coolest vinyl records].

We did our research and asked our customers why it’s a great idea to make your vinyl record in 2020 and beyond. Here’s what we’ve gathered so far:

#1 Vinyl sounds much better than digital

Ah yes, let’s set the record straight once and for all. Vinyl is far more high-quality. No audio data is lost when pressing a record. It sounds just as great as the producer or band intended.

Most of the music is broadcast in some lossy format, where details are missed, and the overall quality is reduced. It happens because audio files get compressed to make them small enough to store thousands of them on the phone, and to stream online. Regardless whether you listen to music on a streaming service like Apple Music or prefer MP3s or even the radio, you can’t get the full picture of that track.

#2 It will delight your fans 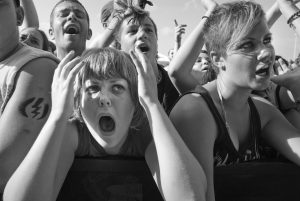 Your fans are always waiting for something new from you…and we don’t just mean music. They want stickers, shirts, cassette tapes, posters…anything cool you can give them aside from music. If you give them vinyl, trust us on this…they’d go crazy! They’d jump for joy and tell their ma and their pa. And don’t we all want that?

#3 It legitimizes you as an artist

It might seem superficial but releasing music in vinyl is indeed a milestone for any musician. If it’s your first time to have an album pressed in vinyl, I am sure you’re making your teenage dreams come true. But not only that, it will make your band seem legit! The vinyl records alone can give you some revenue but it does more– it gives your band more personality, it gives you something cool to market and share to your fans. If you have some budget for marketing, think about how pressing a few vinyl records can be good for you. It’s like a stamp that says OUR MUSIC IS GREAT because look, we have our music in vinyl!

#4 It’s about the music experience 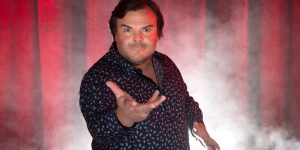 Jack White, one of the most vocal advocates of vinyl, told Rolling Stone:

“I definitely believe the next decade is going to be streaming plus vinyl — streaming in the car and kitchen, vinyl in the living room and the den. Those will be the two formats.”

Now that we can just easily access music with just a few taps on our phones, there is something incredibly romantic about playing music in vinyl. The act of removing the vinyl from the sleeve and putting it on the turntable is the kind of physical connection we can have with music. It becomes a ritual, a sort of moment that really makes listening to music extra special. 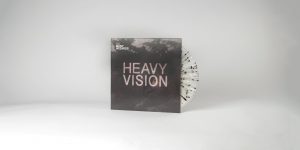 Unlike before where making vinyl is too expensive, now you can easily make vinyl records. Vinyl records take time to make (8-10 weeks is the average turnaround time) and we figured that musicians come to us to use this down time to press vinyl. Now, you can make less than 100 vinyl records and in fact, we will offer on-demand vinyl pressing services soon. If you want to press some vinyl records, check out our vinyl record options.

I love white- white chocolate, white clouds, white polo shirt, white choco mocha, white carpets (as long as it’s not mine and I’m not responsible if it gets dirty). White just looks so clean, fresh and… milky. Stalked Erik Peterson on Pinterest again and checked his vinyl pinboard. And yes, it has plenty of white vinyl […]