We see a lot of cool custom band patches these days but before they became cool merch items, they’re mainly used by government officials. 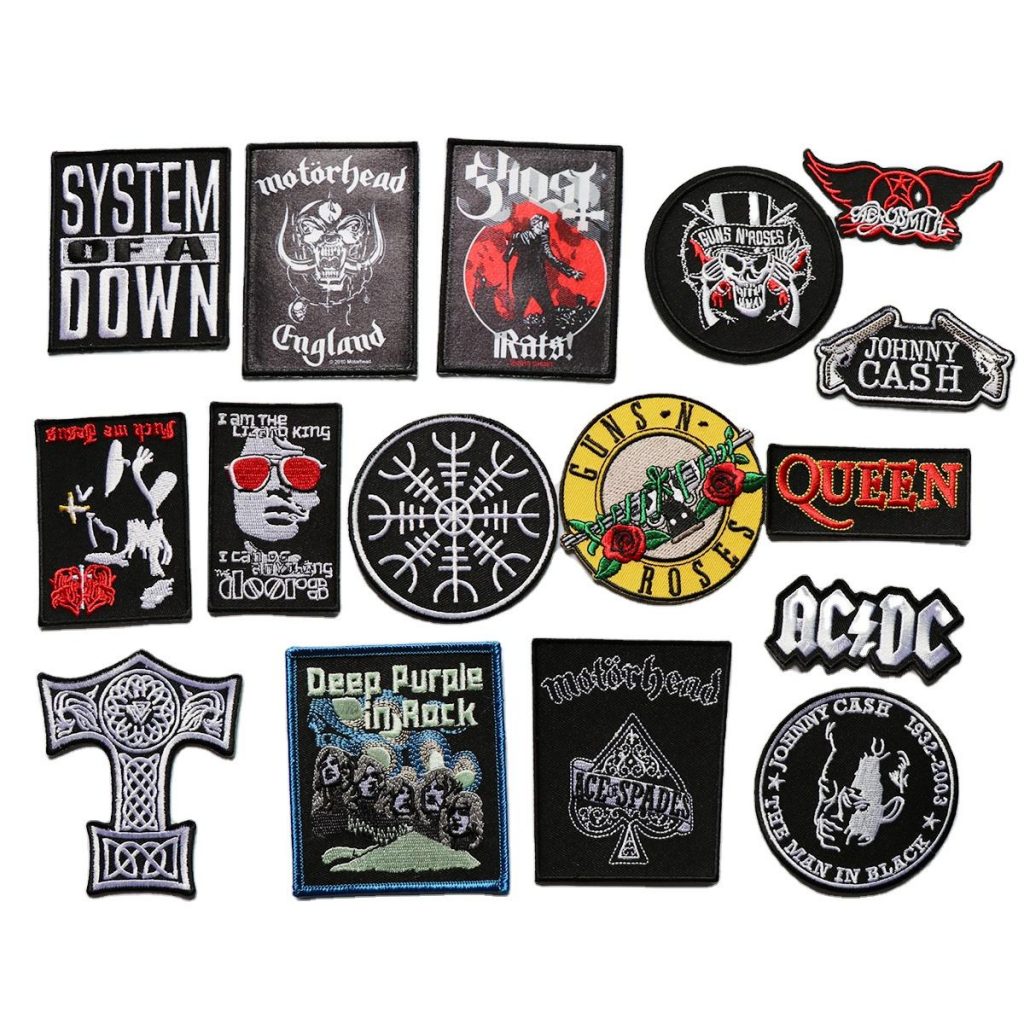 The history of embroidered patches can be traced back into countries where the art of decorating fabrics with thread stitching originated. Patches nowadays are used by government organizations for uniforms of the military, the emergency services and other specialized workers. 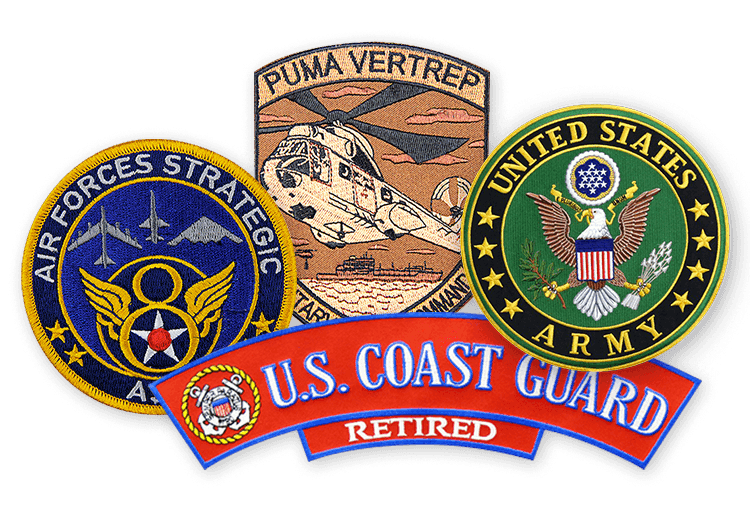 These are also used in sports teams, space agencies, youth groups and many more. Patches are also collected by many people as it signifies tons of things. These patches can tell a person’s rank or specialty in the military, the person’s organization they belong to, or a person’s achievements.

Let’s talk about the short history of how these custom military patches entered the military field. These embroidered patches were first used in the military by British soldiers in the 19th century. However, only those in the higher ranks had patches on their uniforms to signify their high position.

Not until the Civil War in 1861 did the Americans use these embroidered patches to attach on their military uniforms. In this war, both soldiers of the Union and Confederate had worn forage caps, sleeves, and shirts with patches, hand-sewed by mothers, wives and girlfriends, attached on them to show on what side they’re from and much more. Both sides had limited military patches as there was a limited supply of thread and cloth as well as having a high cost of materials during the war. 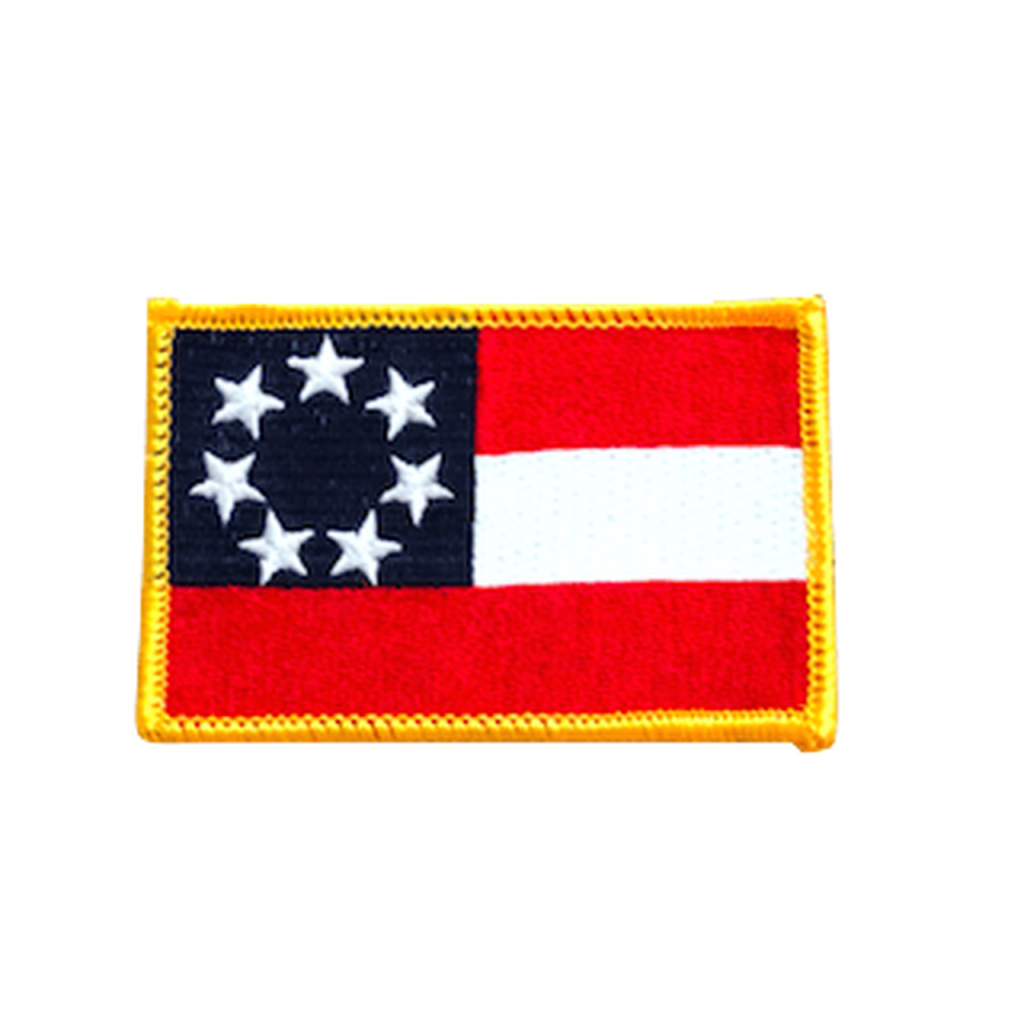 In World War I, General of the Armies John Joseph Pershing, also known as Black Jack Pershing, formally permitted the limited use of military patches on military uniforms. During the war, patches had a variety of the Chevron design (inverted V patterns that resulted in zigzagged patterns) that denoted a soldier’s rank, position and skill set.

However, the first official World War I patch design, which is now known as the first shoulder sleeve insignia or tactical patch, was used by the Army’s 81st Infantry Division in 1891. This division trained in Fort Jackson, South Carolina where there was a creek named Wildcat. The patch is a dull olive felt patch with a wildcat’s silhouette, which was inspired by the division’s base. The patches during this war were already made through sewing machines, as the industrial era has already taken place in those years.

In the two decades in between World War I and World War II, every Army group, corps, division, and squad had its own distinct shoulder sleeve insignia. The 82nd Airborne had their patches designed with the mirror-image pair of A’s that means All-American. We also have the design of the 1st Infantry Division called the “Big Red One”. 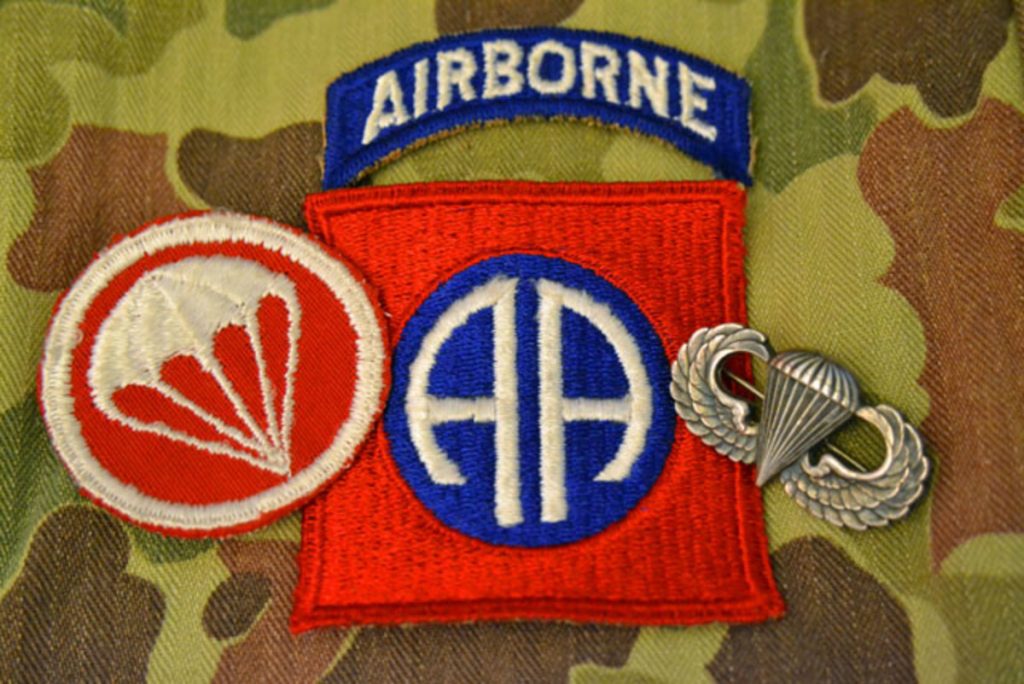 World War II came and these patches became very popular. The military even commissioned Walt Disney Studios to create patch designs for the soldiers. There were 1200 patches made that featured Disney characters in them except for Bambi. Though some soldiers thought it degraded the integrity of their units by having Disney characters on their insignias, it still gave a smile to these soldiers fighting in the war.

The military force at this time has also become more organized and thus produced custom military patches that distinctly signify a soldier’s rank, corps, divisions, and brigades. In this war, patches had brighter colors like red, blue and green were the norms and had specific significance. For example, if the soldier is a medic in the army, they need to have bright red cross embroidered patches in order for it to be visible and easily identified in the battlefield.

Another would be if a soldier belongs to a division where he operates tanks, then he would have to have a patch that is tank inspired. The soldiers in higher-rankings could have tons of patches to honor their ranks and their achievements and soldiers in the lowest rank have at least one patch.

What is the best place to find custom embroidered patches?

Looking for the best custom patch company that can make really cool patches?We’re here to guide you but first…why patches? Custom embroidered patches are one of the hottest band merch items that has made a comeback in the last couple of years. Actually, patches has always been one of the classic band merch essentials together […]