Custom vinyl records, especially picture discs, do not only give you beautiful music, they can definitely add more fun to your custom vinyl record collection. They’re every-single-penny worth collecting because not only are they cool, they’re also rare. Some just have a pressing of 500-1000 discs. If you’re a hardcore fan, the collector’s edition custom vinyl record is like a trophy.

Here are some custom vinyl records with the most creative shapes:

Heart-shaped “Love Me Do” Vinyl by The Beatles 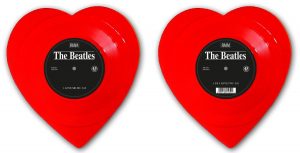 This is a limited edition heart-shaped Beatles record featuring ‘Love me Do’ on side A and ‘P.S. I Love You’ on side B. With only 500 units sold, it’s enough to give fans a heart attack. 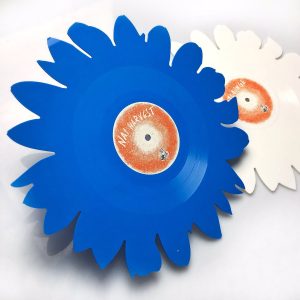 A four-song split EP between Nai Harvest and Playlounge via Dog Knights Productions. Available digitally and on limited flower-shaped 12″ vinyl! 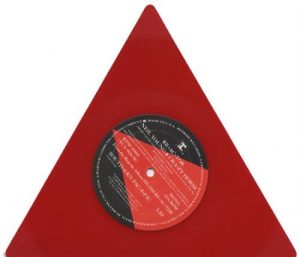 So cool but watch out when it starts spinning, you might hurt yourself! 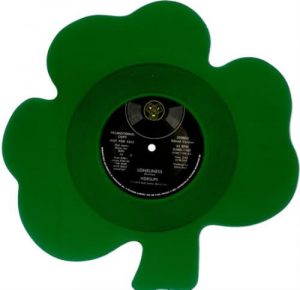 What a lovely design for a custom vinyl record. Just don’t be surprised if a leprechaun goes knocking on your door, though! 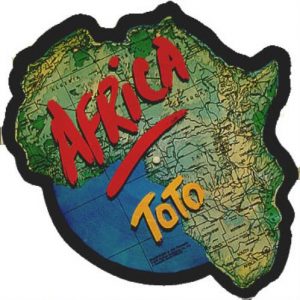 Let’s get literal. Why not? 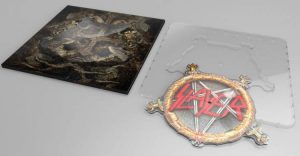 Any Slayer fan would go gaga over this. It looks so swell I’d buy it even if I’m not a Slayer fan!

If you’re a musician and you want to make creative releases that are still affordable, get a quote or give us a call. We are here to help you come up with badass releases.

Vinyl Sleeve Artworks That Are So Bad They’re Good

These vinyl sleeve artworks are like B movies…or your first kiss— they’re sloppy, they make you cringe and cry at just how bad they are. What were they thinking, right? But it’s exactly because of their ugliness that they’re impossible to ignore. In fact, you might even get to like some of them. Just check […]

Picture discs are records that appear to have pictures, images, or graphics on their playing surface. While most phonograph records are black, except for the label in the center, picture discs may display a photograph or artwork over the entire playing surface. We’re getting more and more orders for vinyl records since 2012 and that […]