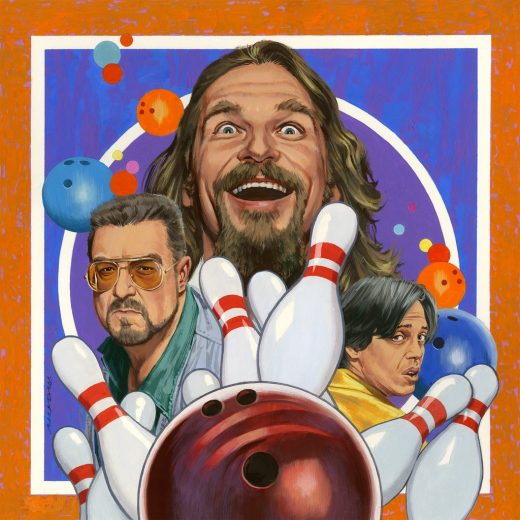 When a cool film has a cool vinyl record (complete with vinyl packaging), it gives us too much joy. We here at Unified are obsessed with beautiful CD packaging.

We’ve been making creative releases since 2008 and lovely packaging has become an obsession of ours. We even have a Pinterest page dedicated to all things media packaging. If you want to make a really badass album with cool CD packaging, get a quote or shoot us an email.

Directed by the Coen Brothers, the cult movie stars Jeff Bridges as The Dude, who gets mistaken for a millionaire of the same name, known as The Big Lebowski. 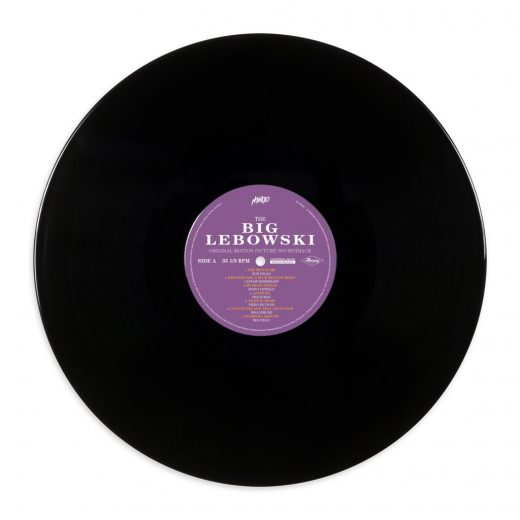 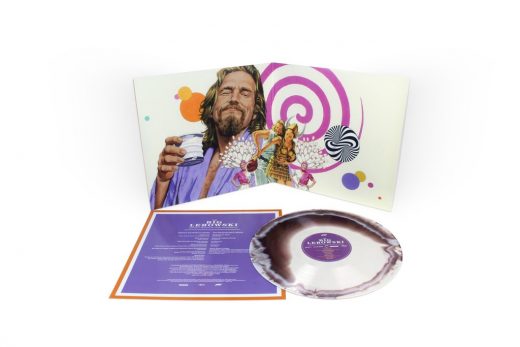 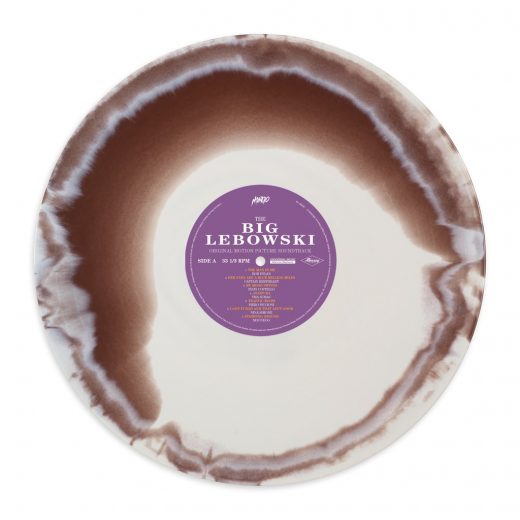 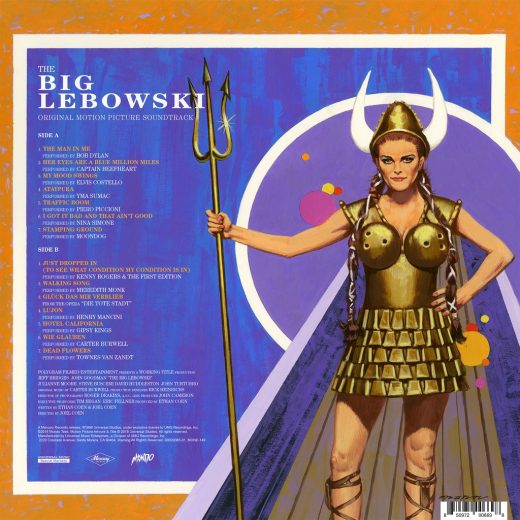 How do you rate this vinyl packaging?

You don’t have to make thousands. Pressing 100 units of vinyl records is a good start!

If you’re an indie musician, I’m sure you want some custom vinyl records! I mean ..who doesn’t? It’s awesome to have your music on vinyl, right? It makes you legit! Many bands are releasing records these days. The vinyl record format has been gaining a large audience since last year. And I must say that […]

All vinyl records are valuable but some are more valuable than others. You know one of the many good reasons why people are buying vinyl records again? Well, it’s because vinyl can be worth a thousand bucks…even millions! No kidding. A pharma guy bought Wu Tang Clan’s only vinyl record for $ 2 million! Screw that, […]