A musician’s most important career life line is their music. Surely, without their music, there will be no career at all. However, music merchandise is another life line that cannot be ignored. It is an essential life line that keeps a career afloat through the money it generates.

As much as you need to focus on creating music, you will need to do the same with creating your merch. You can’t half-ass this because it also speaks of your brand and image.

If you want to have a successful merch release, you will need to be meticulous with everything—from the custom merch maker you order from, to the kind of merch you want to release.

To give you an image of what great and successful merch releases look like, we made you a short list of the best and worst merchandise from musicians all around the world according to fans. 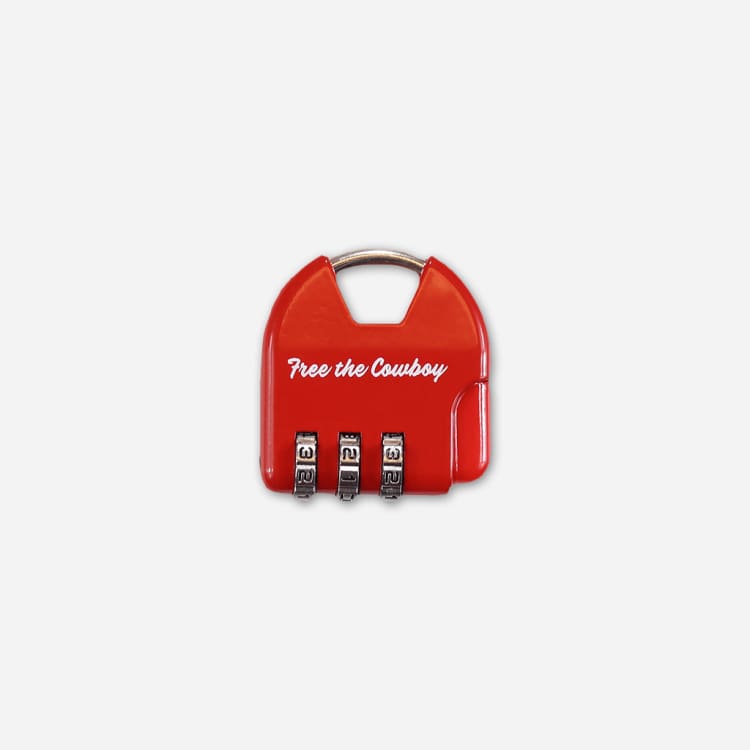 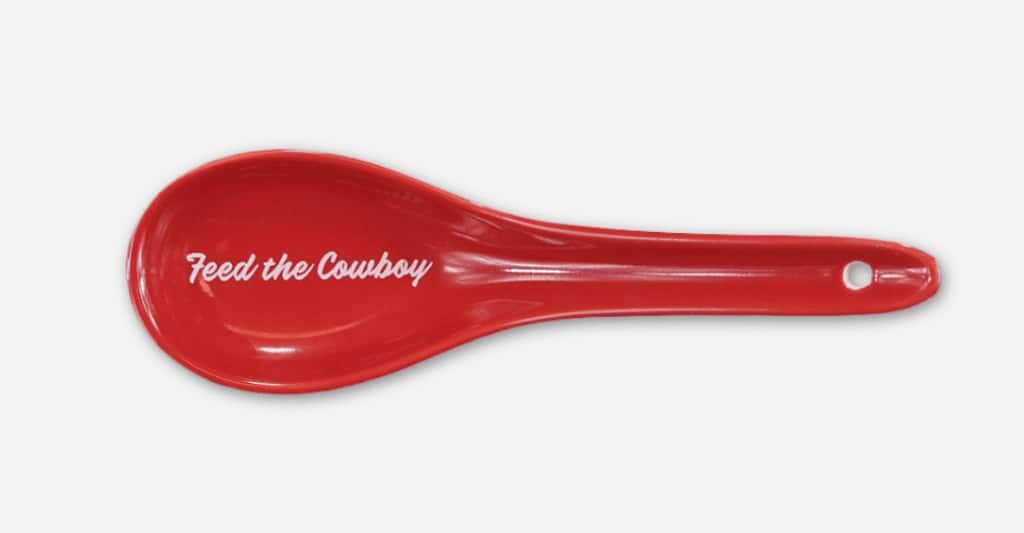 Mitski’s 2018 studio album Be The Cowboy was released along with a merch collection. Two from the collection are one of the most unique merch ideas. I’m talking about the red locks and ramen spoons printed with the words  “Free the Cowboy” and “Feed the Cowboy”. You see, you don’t need crazy, expensive stuff if you have a good concept and good copywriting skills. 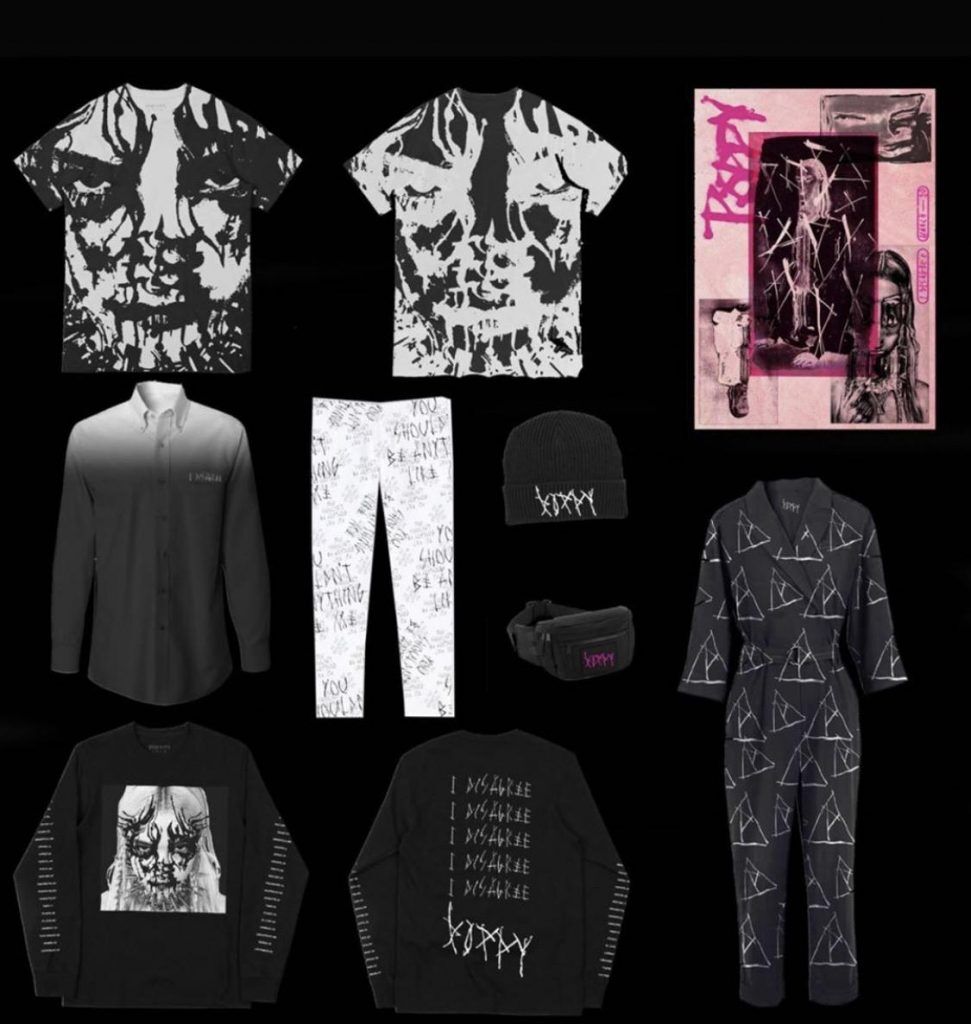 The pop x mi merch line by Poppy, is the only one on the list that gets full marks for all the items in the collection. It is praised for the items’ quality and aesthetic designs. Though it’s a bit pricy, fans we’re willing to pay for it. 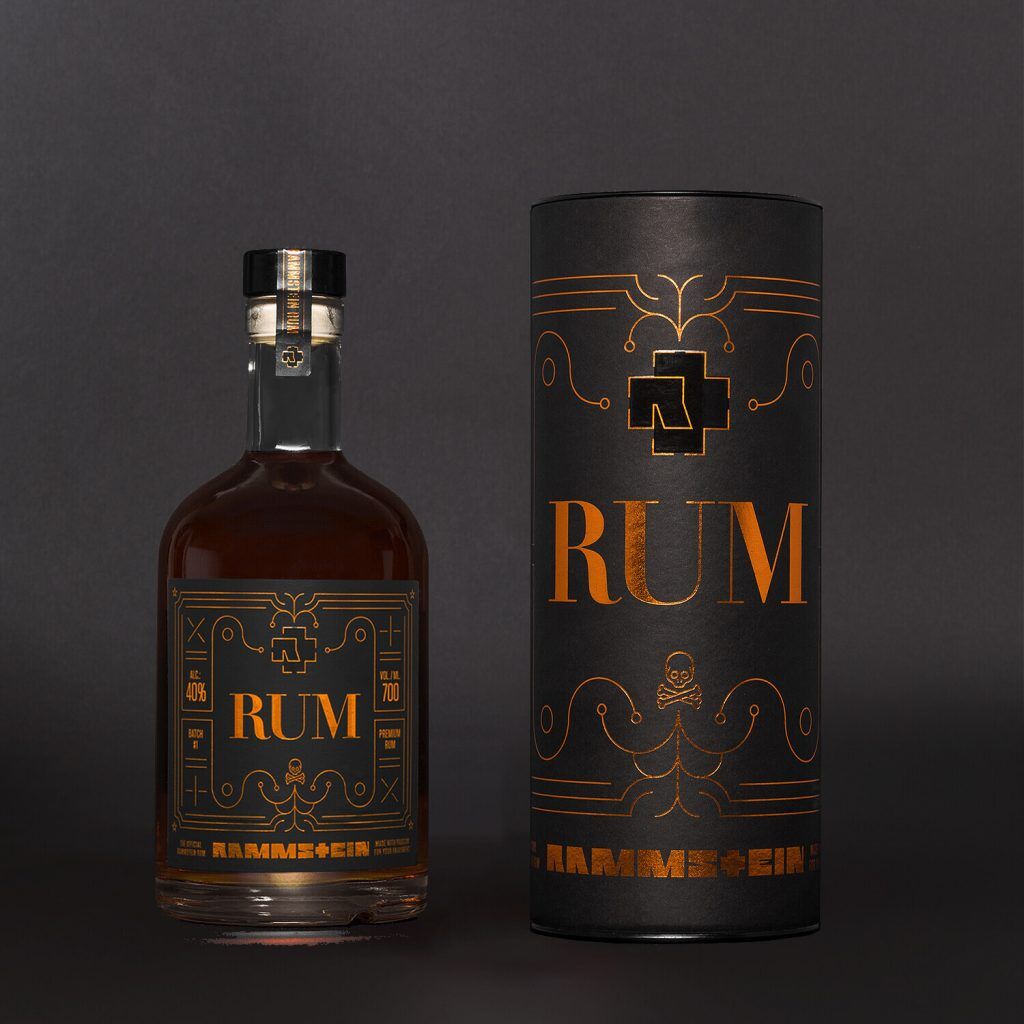 The rum merch was an unexpected and very clever decision from Rammstein. It was cool and very original, however, a fan found it fell short due to the name. It would have been better if they had called it “Rummstein”. 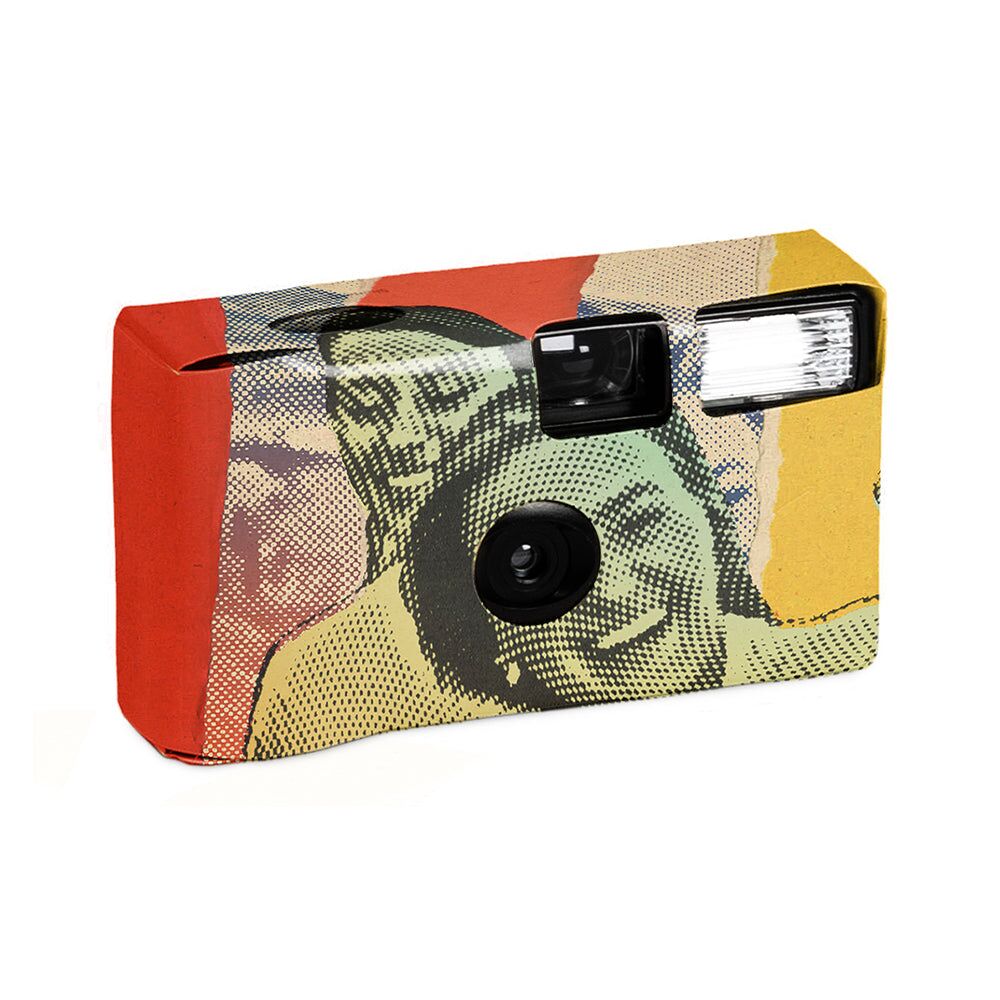 Aly and Aj’s disposable camera is a cool merch idea. It’s such a unique and novel idea which will surely attract not just fans but others. It has pre-taken photos too which buyers can have when they decide to develop it. 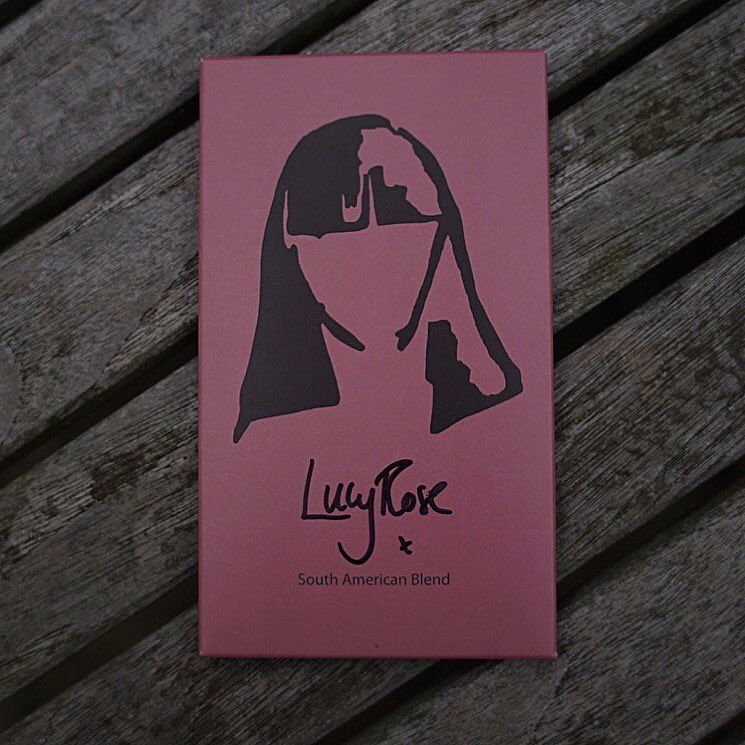 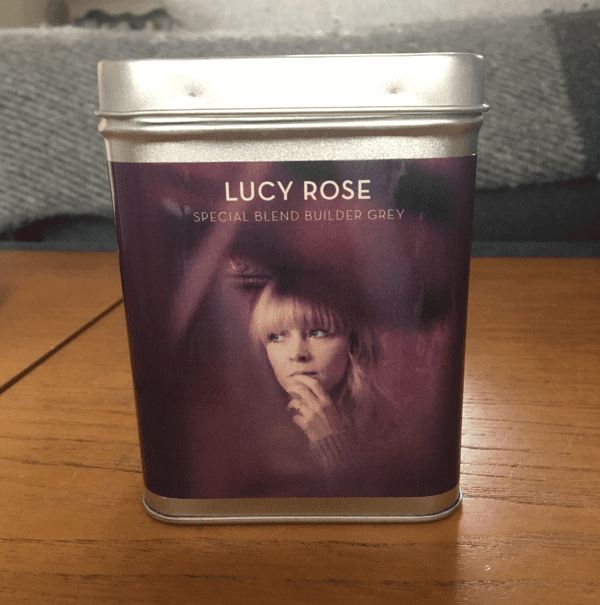 Lucy Rose is a veteran in the race of innovative merch ideas. She always delivers with the merch she has released so far. She had her own special tea as well as chocolate bars. 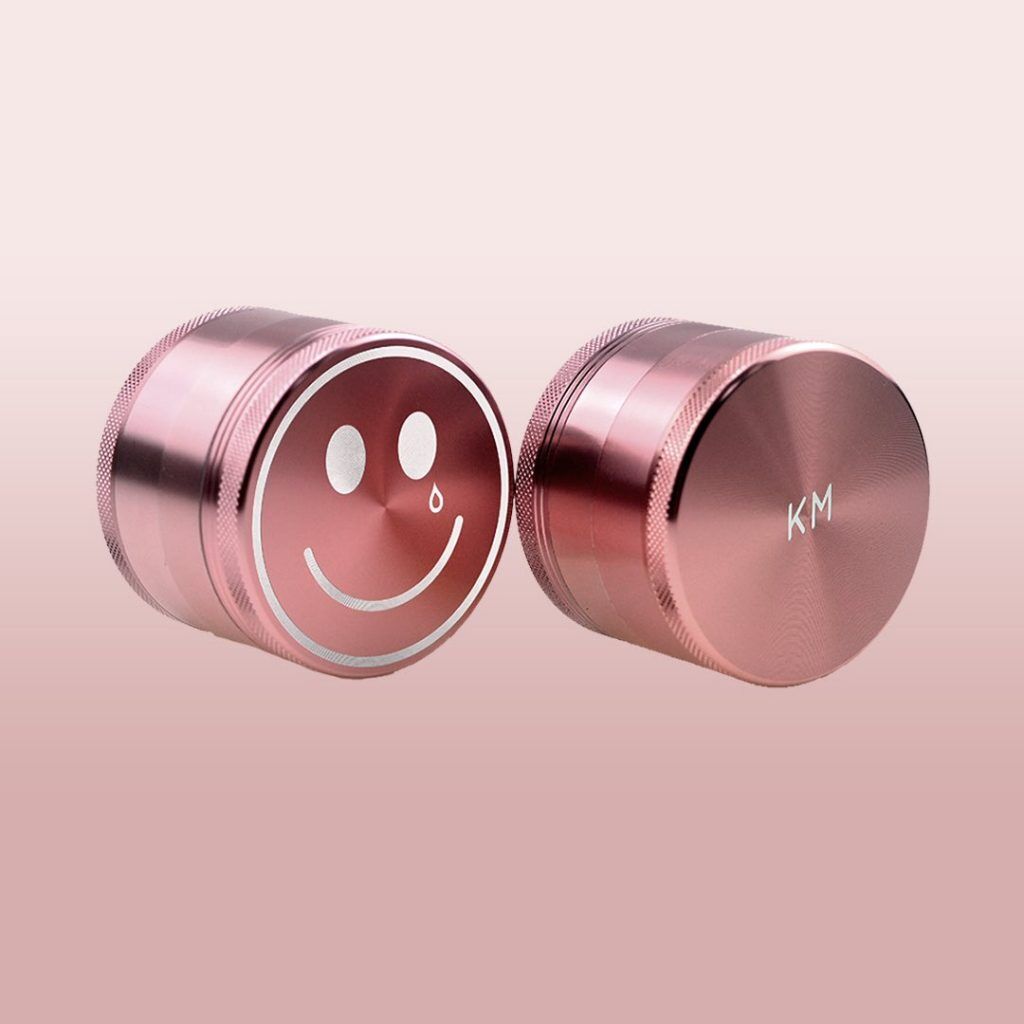 The Happy & Sad Herb Grinder from Kacey Musgraves is from her merch collection for Golden Hour. It’s another novel idea that no other musician had ever thought of. It’s color and quality also add to its attractiveness. 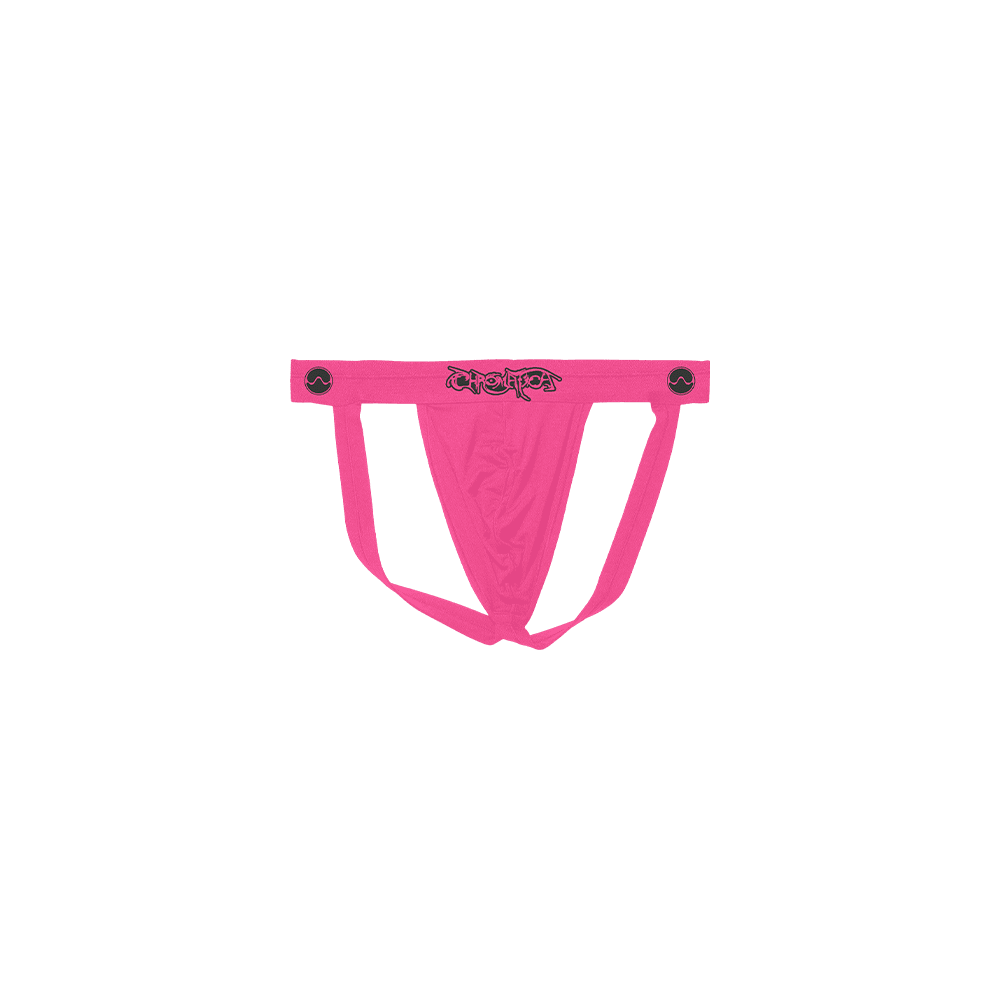 Lady Gaga’s Chromatica merch collection includes tons of different items, both usual and unusual ones. One of the unusual ones is this Chromatica jockstrap. Though it’s unusual, people loved it, especially the members of the LGBTQIA+ that use them.

Some of these items are cool but then again, it’s the fans rated them badly. Check these out and judge for yourself if they should be in the “worst” list. 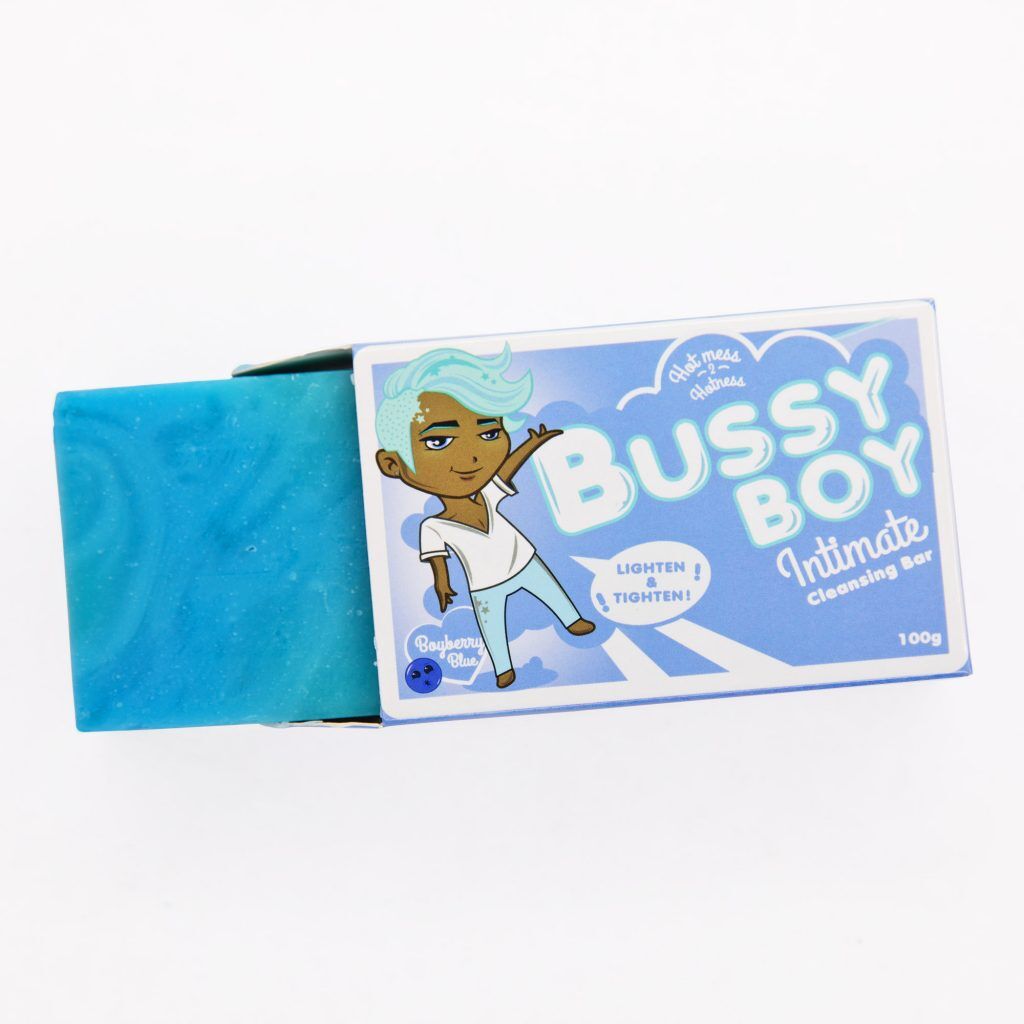 Bussy Boy by Azealia Banks was heavily criticized. It is a soap product for the brightening and tightening of a boy’s butthole. It was said to be anti-odor and anti-itch, however, it apparently had cheap quality and was nothing special. 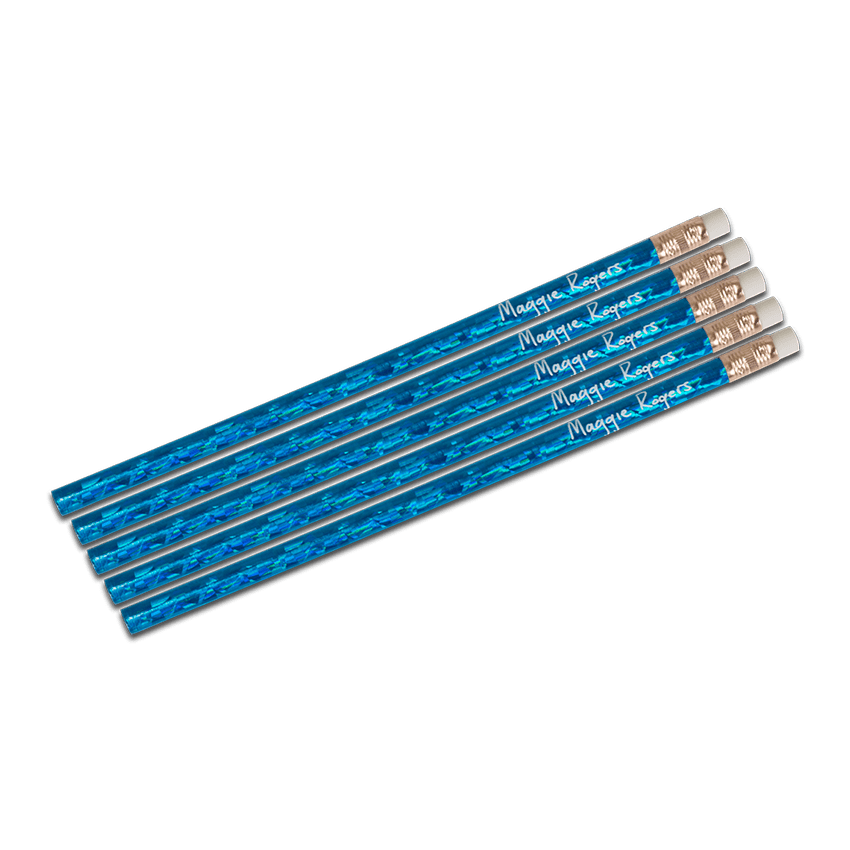 It’s quite confusing how a musician could think of having this as a merch they can sell. It’s a pencil set that’s worth $10 per set. When we add the shipping, it makes it more than $2 per pencil! Quite a ridiculous price for 5 unsharpened cheap-looking pencils, don’t you think? 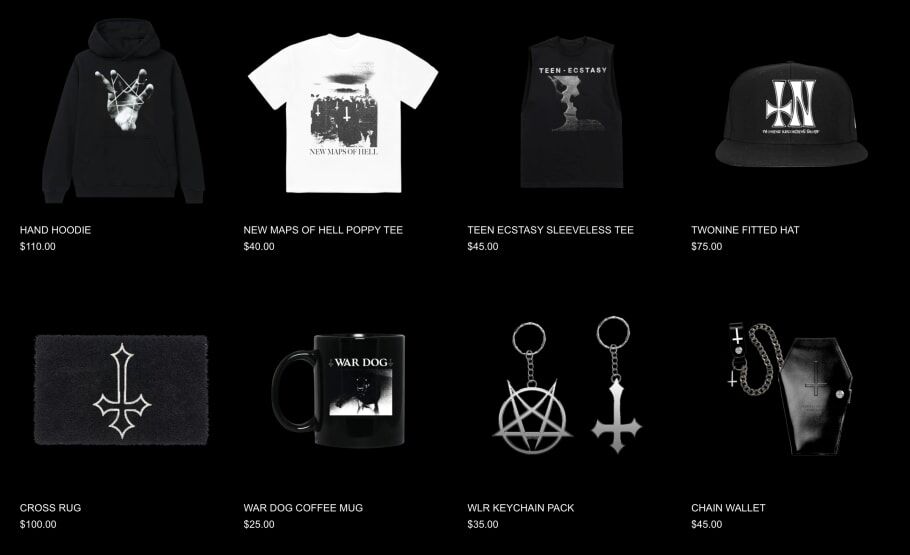 If we have a whole collection for the best merch we also have it for the worst. And that title belongs to Playboi Carti’s merch collection for his album Whole Lotta Red. Fans were disappointed with how the planning and designing were done lazily that resulted in the ‘ugly’ merch items. 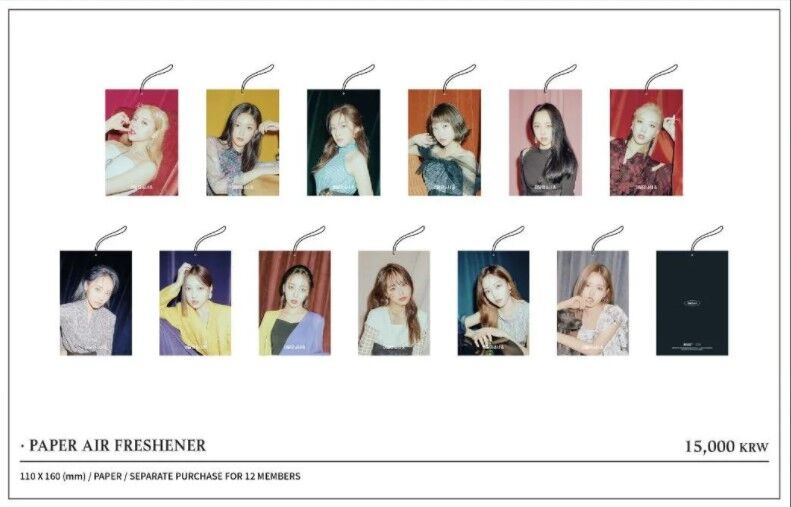 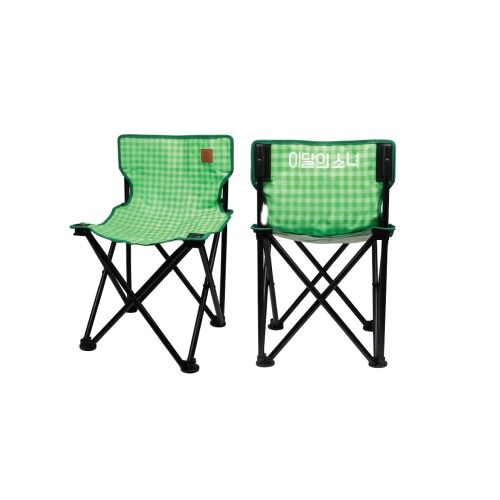 Fans are disappointed with the merch choices LOONA’s management has. Their fans wanted the simple hoodies and shirts with the usual logos and such. They didn’t like the air fresheners and chairs they released. Clearly, not every novel idea is well accepted. 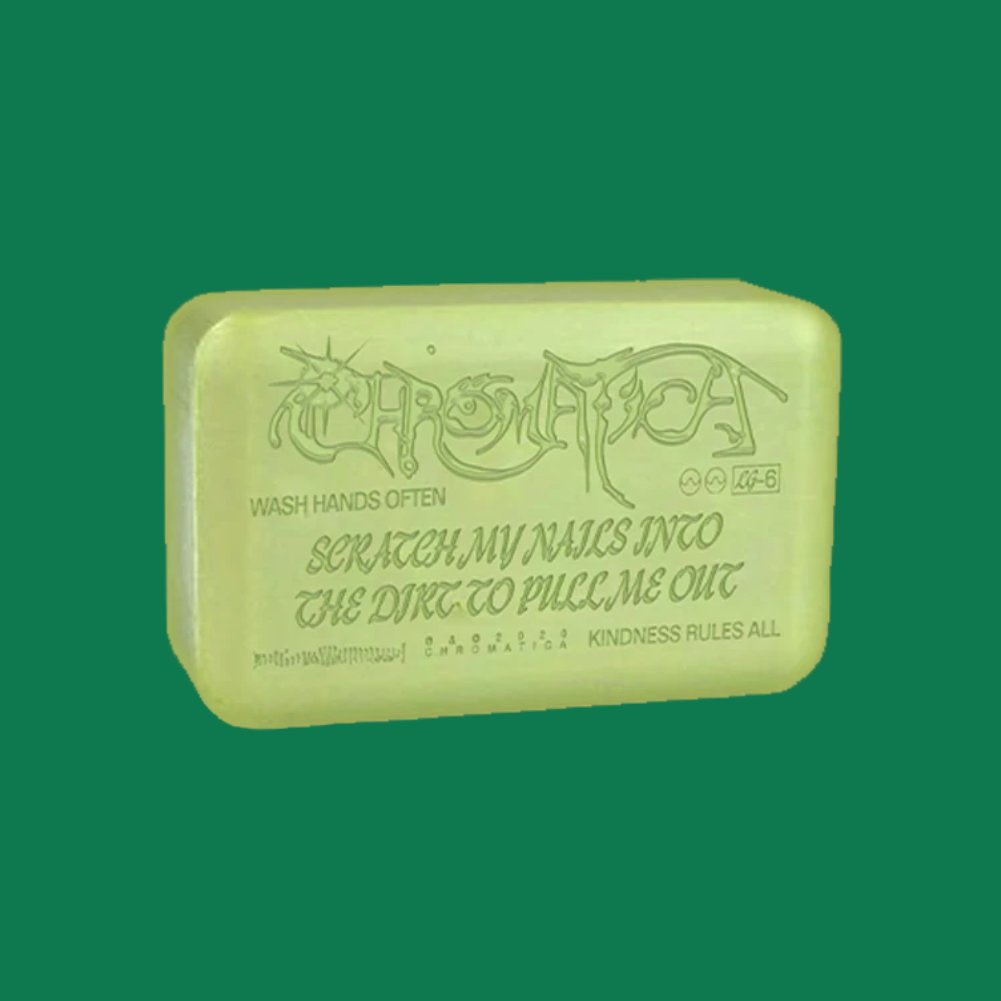 Like Bussy Boy, Lady Gaga’s Chromatica soap does not have any exceptional qualities. Additionally there was no list of ingredients included in the package which was alarming. It would have been better to have removed it from the collection. 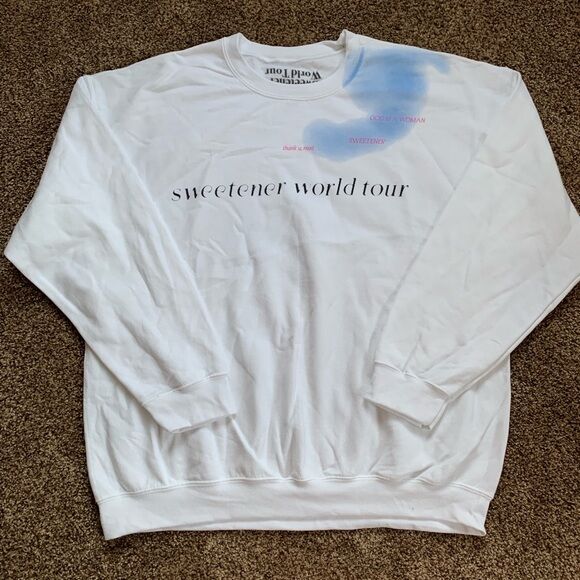 Apparently, Ariana Grande’s clothing merchandise has always been cheap. It’s always of low quality which gives an impression of lack of consideration for what fans want. 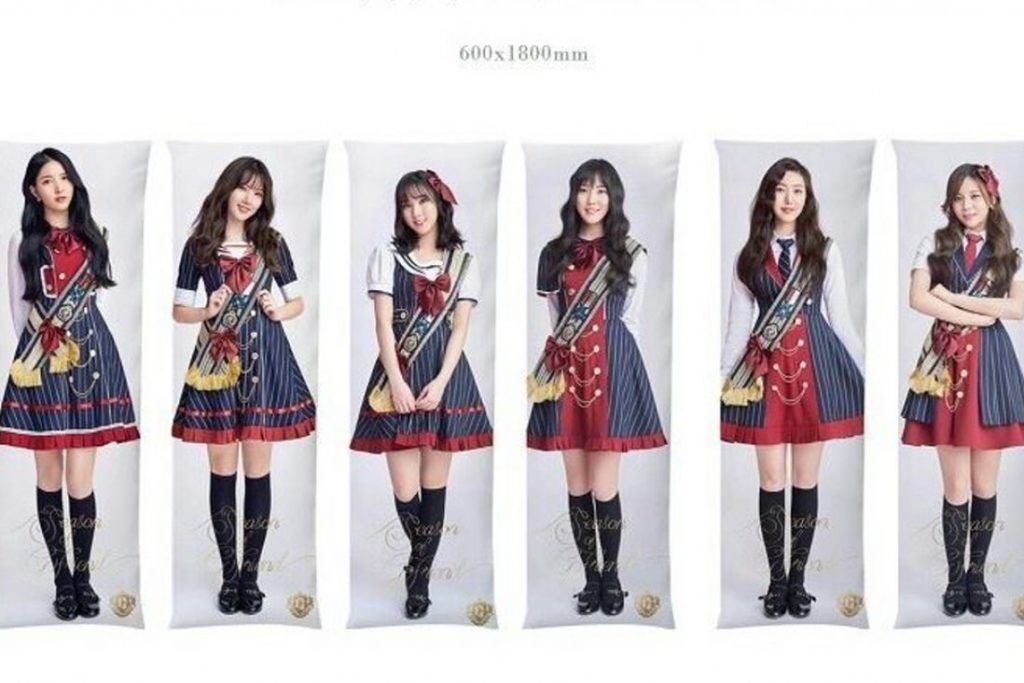 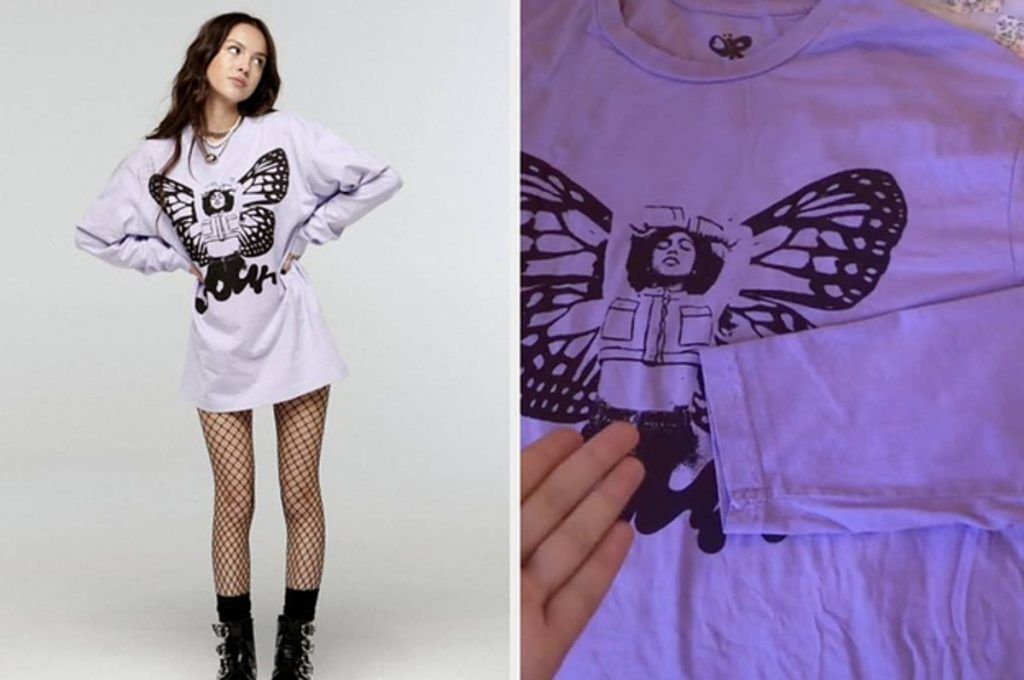 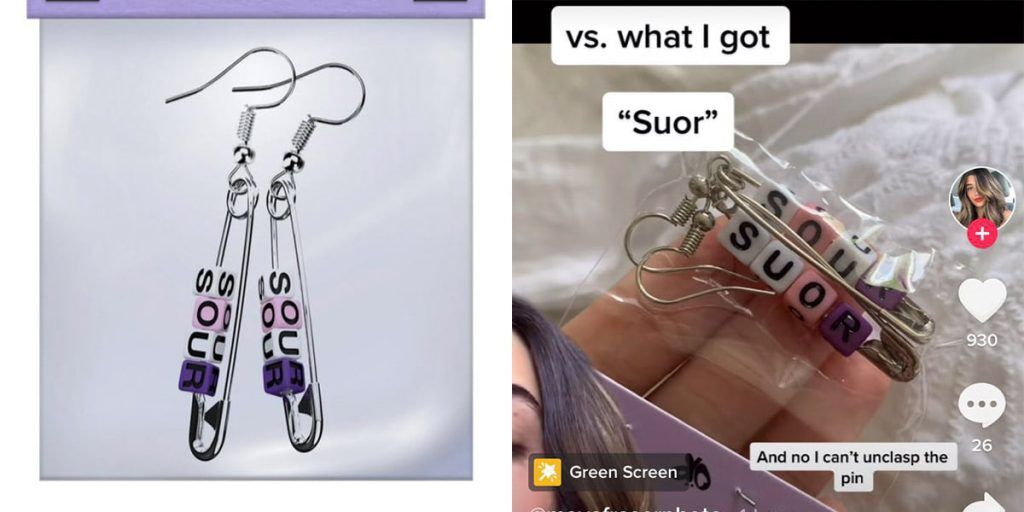 Olivia Rodrigo’s Sour merch collection was a failure. It disappointed many fans with the quality of the sweatshirts and the bead earrings. The sweatshirts were not the same with the ones displayed in Rodrigo’s shop, it looked cheaper.

The bead earrings also fell short of fan’s expectations when the word ‘sour’ was misspelled.

Looking through the short lists above, I hope you learned a thing or two from their experience and decisions. Unique and original ideas are the best, however, the usual merch items should not be written off the list completely.

Merch choices still depend on the fans you have, though. I suggest you ask for their opinion too, through polls or any other means. This way your wants and theirs would be met.

Get Sponsorship for Your Next Music Video (Step by Step Guide)

So you have the most brilliant idea for your next music video yet you cannot execute it because you only have a few dollars left in your pocket after recording your first album. But you also know the value of a kick-ass music video- that it could leverage your career faster than you can say […]

Answers to Your Startup Financing Questions

At Forbes.com, expert Elizabeth MacBride talks about financing and developing your startup. Branding and developing prototypes are crucial in the beginning stages of financing your startup. Without a concrete model of your idea or product, it can be difficult for investors and backers to get on board. Depending on whether you are selling an idea […]