BTS, Twice, EXO, Black Pink…K-pop groups have very quickly become a global phenomenon! These Korean groups with their dance-able tunes and cute members have millions of fans not just in Asia, but in America, Africa and even Bosnia and Herzegovina. And their fans are not just regular fans, they are rabid fans…the kind who are willing to spend big bucks just to get concert tickets and would break their piggy banks to buy whatever merch thrown their way.

Because of this, we see many K-pop merch and K-pop vinyl records wherever we go and they’re getting crazier and crazier. Most of them are quite useless but I guess that’s the charm of merch, the more useless the better!

Check out these weird but awesome k-pop merch items ever made: 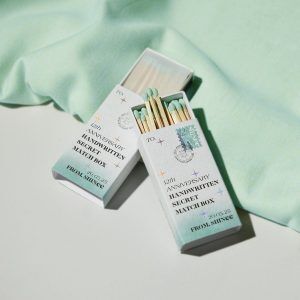 Light some fire to celebrate Shawol’s burning love for SHINee. Looks too pretty to use, though! 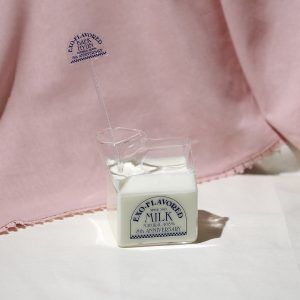 EXO has ramen and coffee, so why not milk? 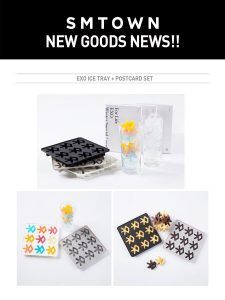 EXO ice cubes for your EXO coffee or EXO milk to complete the EXO food experience. 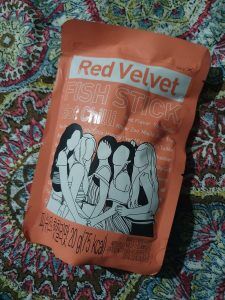 You know, just in case you want something to nibble on while checking their dance moves. 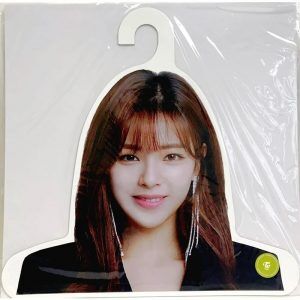 Again, because why not? You need it! 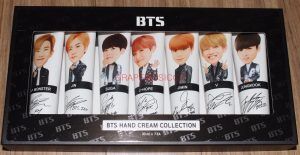 This is actually cute. I hope it can make my skin as soft as their faces! 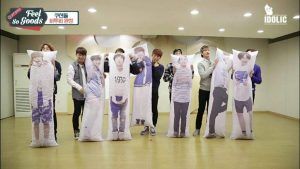 If you can’t own them, at least you can hug them. 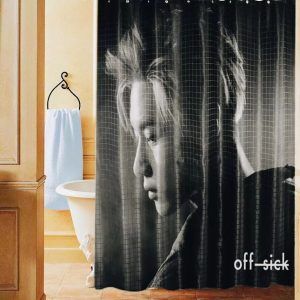 Shinee looking all emo while you take a bath? Sign me up! 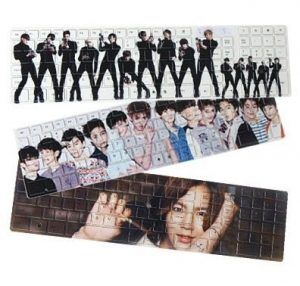 Turns out you don’t have to get on your computer to see your favorite K-Celebs, at least not if you’ve got these keyboard stickers. 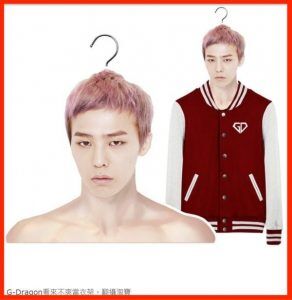 You can actually dress up your favorite K-pop stars with these hangers. 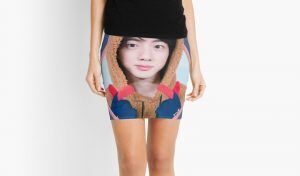 Or dress up yourself with these K-pop stars. This BTS skirt creams crazy fan! 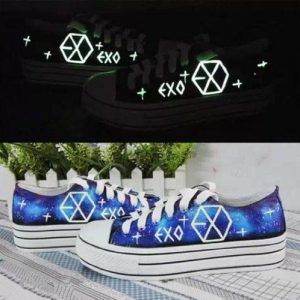 Perfect pair to have during concerts. 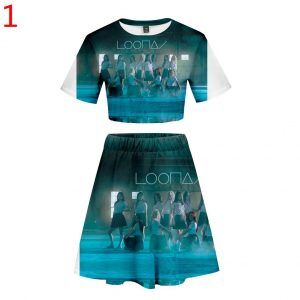 Why??? But it exists! Only superfans understand. 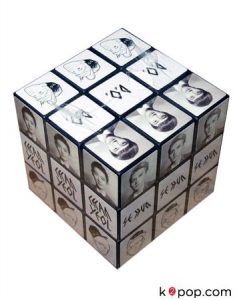 A great gift for the puzzle nerds out there. 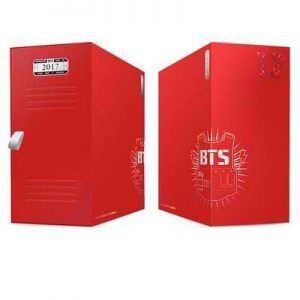 These kpop merch items are totally useless and totally cheeky but that’s exactly what makes these merch totally having. Give it to a K-pop fan and you’d make her laugh hard at how absurd it is then squal at how crazy and unique it is. I mean, just look at the BTS pillow and skirt!

If you want to become a CD packaging designer, then it is very important that you know how materials work. Designing custom CD packages require not only brilliant concepts and good software skills-you need be an expert on the materials, too. It is not like printing posters or printing CD covers using templates. In designing […]