There’s no denying it that COVID19 has to be taken seriously and we’re all in our homes all locked up doing our duty to save humanity. The first week was tolerable but the next weeks would be insufferable without anything much to do at home. It’s also not so fun watching the news and seeing numbers increase exponentially. It can make anyone crazy! Artists, especially musicians and filmmakers, know this pain that’s why many of the film streaming sites and festivals are offering cultural relief by giving free access to films during these trying times.

Netflix is certainly not enough during this lockdown that could potentially last months or, god forbid, a year. Besides, it’s good for the soul to watch a bit of indies and cinematic documentaries and these are not what Netflix is for. We compiled a list of the best sites that offer the best movies so you can still use your time wisely while you’re in your cave. 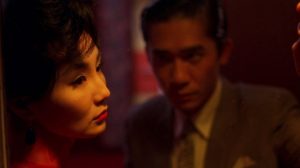 Streaming service MUBI is opening up its library for three months for just £1. I’ve always loved this site. They have really well-curated films fresh from film festivals like Berlinale and Cannes. I just subscribed to their service a week ago for $10/month and just yesterday, they offered a 3-month subscription for just 1 Euro. It’s totally worth it. MUBI is different. It’s not like Netflix wherein you get to choose hundreds of movies. MUBI handpicks 30 films and adds one film a day. But they also offer a huge collection of movies that you can rent and use with a good DVD set to enjoy your preferred movie. These are very essential films if you’re into world cinema. We’re talking about anything French New Wave, Italian Neorealism, and great film from all over the world that are hard to access. If you’re a cinephile, DO NOT miss this opportunity! Recommended Movie Titles: Claire Denis’ 2018 sci-fi horror High Life, Ingmar Bergman’s 1978 drama Autumn Sonata , Park Chan-wook’s 2005 mystery Lady Vengeance. 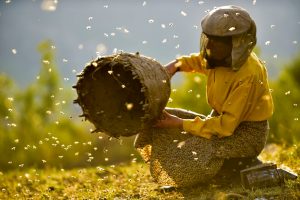 IDFA is the biggest documentary film festival in Europe and they are offering a catalog that contains almost 300 handpicked “cream of the crop” documentaries that they’ve screened ALL FOR FREE! This is the MUBI of documentaries. The style of filmmaking varies. Your love for docs and for real-life stories would grow exponentially when you take the time to watch these films during lockdown. We highly recommend you watch them with your family. You’ll learn a lot about the world. Don’t worry. Not all docs are grim!

THIS COMPILATION OF EXPERIMENTAL SHORT FILMS 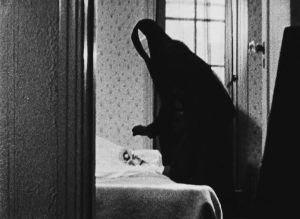 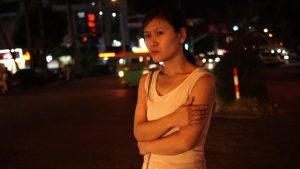 dGenerate Films distributes contemporary independent film from mainland China to audiences worldwide. They are dedicated to supporting unprecedented Chinese movies and their makers. They offer both narrative and documentary films. 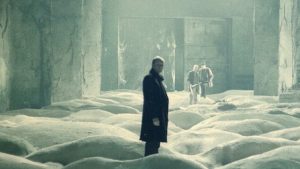 You can now watch Tarkovsky’s films online – for free! Andrei Tarkovsky (1932-1986) firmly positioned himself as the finest Soviet director of the post-War period. But his influence extended well beyond the Soviet Union.  The Cahiers du cinéma consistently ranked his films on their top ten annual lists. Films included are: Ivan’s Childhood (1962), Andrei Rublev (1966), Solaris (1972), The Mirror – (1975), Stalker (1979) 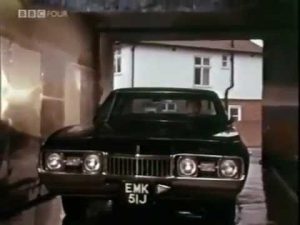 If you really want a HUGE number of films, Open Culture just gave everyone access to 1,150 films! Films include classics, indies, film noir, documentaries and other films, created by some of our greatest actors, actresses and directors. The collection is divided into the following categories: Comedy & Drama; Film Noir, Horror & Hitchcock; Westerns (many with John Wayne); Martial Arts Movies; Silent Films; Documentaries, and Animation.

If you know another website that offers free movies this lockdown season, please write in the comments section. It’s a stressful time and that’s why we need art more than ever. We hope you’re all doing fine!

5 Marketing Lessons We Can Learn From OK Go

Have you seen OK Go’s latest music video, “I Won’t Let You Down”? Crazy, isn’t it? Now, some of you might hate OK Go for having too many gimmicks (like Flaming Lips or Kiss). Why can’t musician just be known for their music alone? do we really have to make crazy stunts to sell? Sorry to […]