We all love good films but we usually just watch them in the cinemas and move on with our life unless they’re special editions packaged in really awesome DVD box sets that will impress even your grumpy father-in-law.

If you’re a filmmaker, distributor, art director, graphic designer, your aim is to have this kind of reaction so people will actually consider buying your Special Edition DVDs. To give you some inspiration, here are some of the most elaborate, wonderfully crafted DVD box sets: 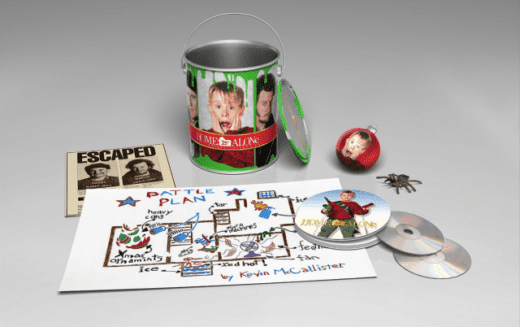 Comes with more than 2 hours of special features, collectible ornament, fake spider, Battle Plan and Wanted posters all in a limited-edition paint can package! 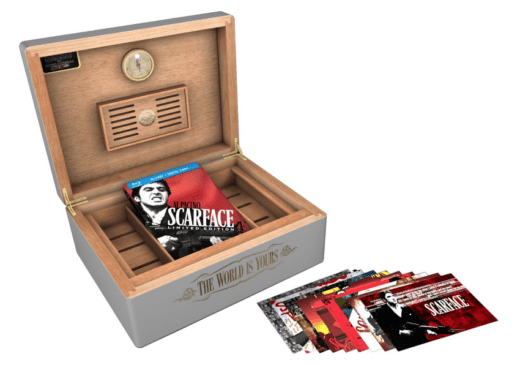 Embellished with a custom medallion inspired by the iconic film, each humidor carries a numbered plaque, a certificate of authenticity with the designer’s signature, and the Limited Edition Scarface Blu-ray encased in collectible SteelBook packaging with a digital copy of the film, a DVD of the 1932 version of Scarface plus 10 original art cards. 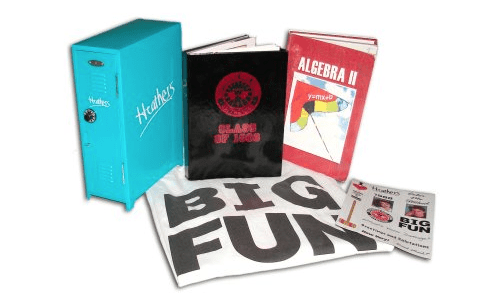 The discs come inside a 20-page hardcover yearbook featuring color pictures from the film, bios of the actors, signatures inside the front and back pages and other cool little tidbits.

Also included in this set are 14 magnets with graphics and quotes from the film and a T-shirt that comes inside a cardboard replica of an Algebra II textbook. All of this comes neatly stuffed into a cute mini metal locker that still fits on an ordinary bookshelf. 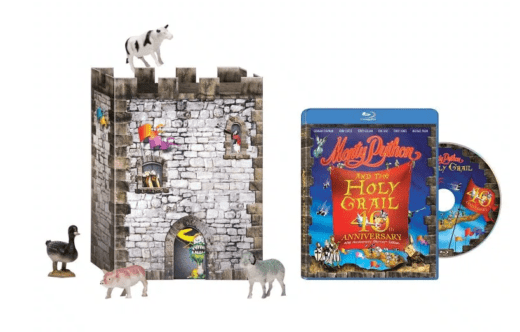 The Blu-ray edition of the release comes housed in a model castle, complete with attachable catapult arm and an armory of toy animals as ammo.

Back to the Future Trilogy: Limited Edition Collector’s Tin 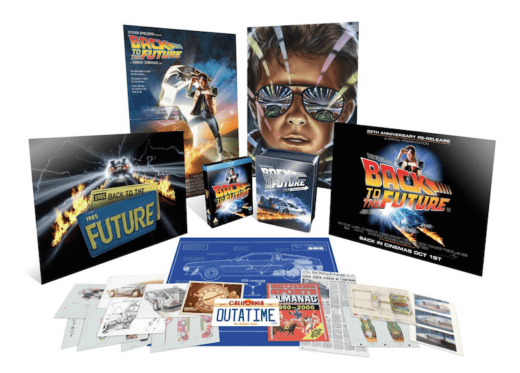 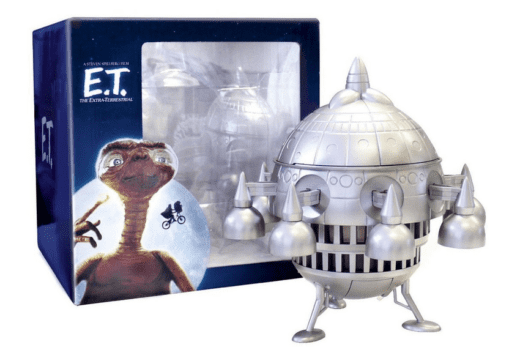 Limited edition packaging which looks just like E.T’s ship, and opens up to mechanically present the disc, to the tune of John Williams’ score and all. 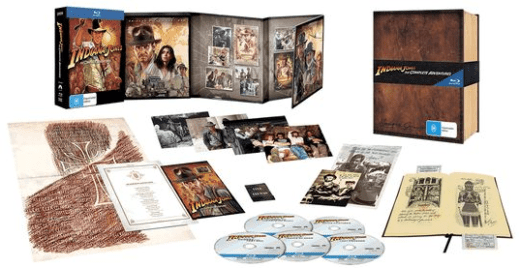 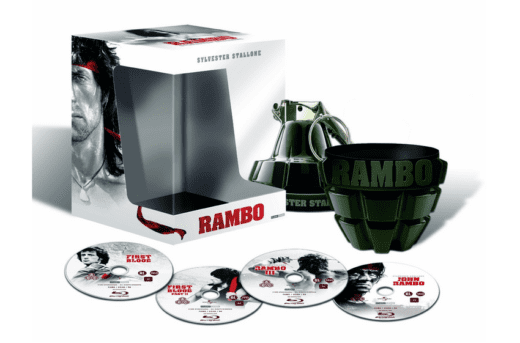 All four classic Rambo movies in one awesome grenade box-set. 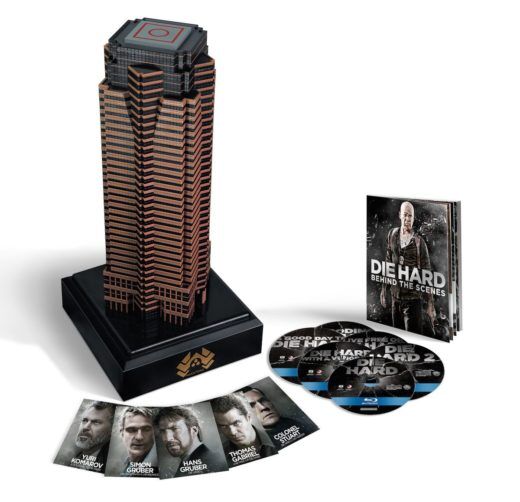 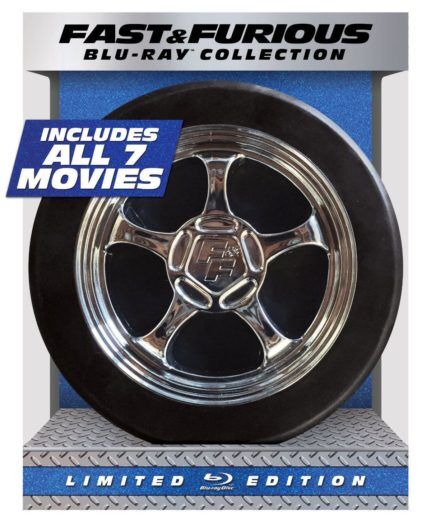 The last Furious film to feature Paul Walker headlines this Blu-ray collection of all seven films. 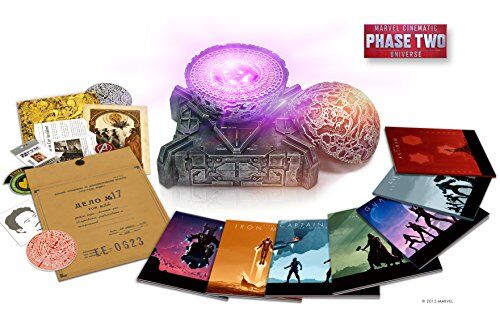 The limited-edition, 13-Disc Marvel Cinematic Universe: Phase Two Collection invites you to hold the greatest power in the cosmos in your grasp – a Morag orb containing one of the legendary Infinity Stones! Plus Blu-ray 3D, Blu-ray and Digital Copies of all the Phase 2 films, in collectible packaging designed by artist Matt Ferguson.

This set overflows with stunning Marvel Studios memorabilia, including a gold-foiled page from the book of the Dark Elves, an ancient drawing from the Morag vault, Avengers and S.T.R.I.K.E. uniform patches, a replica of the Tony Stark tattoo from Iron Man 3 and much more! 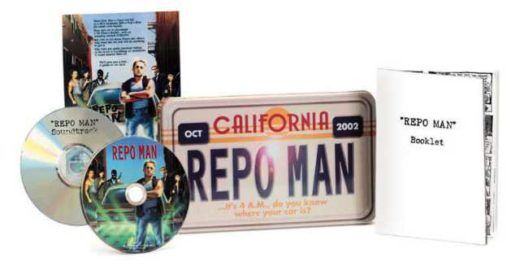 A licence plate-shaped tin box, complete with soundtrack, booklet and poster print out.

You don’t have to do something as elaborate as any of these but you can come up with something equally impressive with just a simple concept and small budget. Give us a call and we will help you every step of the way!

James Hill is a veteran of the music industry. He first worked at Warner Reprise Records then later joined Interscope/ Geffen Records where he managed producers and songwriters and got his first platinum record for Keyshia Cole’s The Way It Is. He is now helping indie artists with branding and manufacturing through his company Unified Manufacturing, a CD/DVD & vinyl record pressing near you and merch company in LA.

Why Musician Today Need Gimmicks When Releasing an Album

We’ve featured some of the craziest album release gimmicks from attaching USB albums to balloons to releasing a newspaper. There was one Flaming Lips album where they added Kesha’s blood in the vinyl record. If you’re a new musician who’s about to launch your first album, you might be thinking ” Are gimmicks absolutely necessary because I’m to […]