Carlos Bauer designed the unique album artwork for Relicários de São Tolosa. The artwork itself has a sense of motion and movement and captures the eye with a vibrant beet-like color that stands out.

“Relicários de São Tolosa mixes classic, progressive and psychedelic rock among other references from music, cinema and literature in their sound. I was commissioned to design the sleeve of their first album — homonym —, witch is the materialization of their first authorial production and physical manifestation of much energy accumulated.” 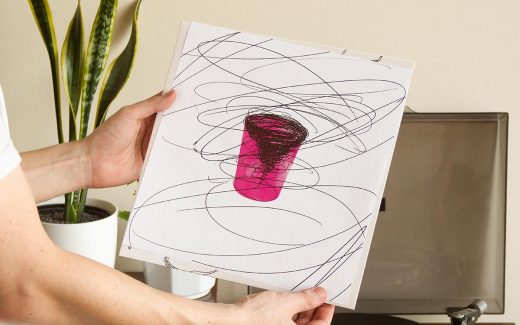 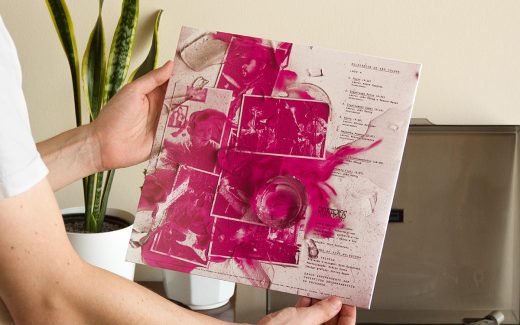 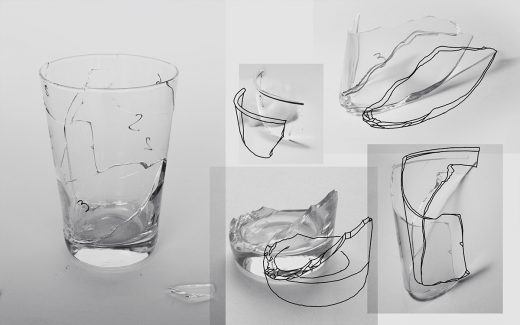 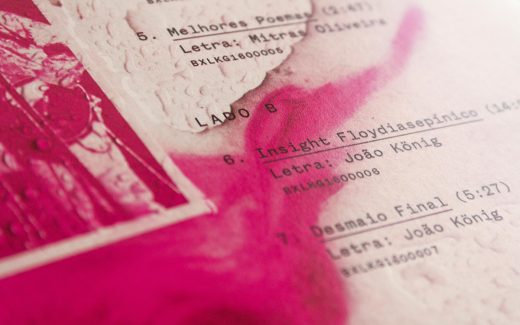 NFT Albums—Pros and Cons and The Artists That Released Them

Welcome to the 21st century, where music is being sold and consumed in a million different ways. The newest trend is NFT Albums, and it’s something many people love to hate, and probably for a reason. Table of Contents But first…what is NFT?How Can You Earn via NFT?Musicians Who Released Albums as NFT#1 3LAU – […]