Exodus. They sold it as a limited edition with only 4,000 flash drives.  The USB album is only part of a package of commemorative Exodus releases and the USB drive is not the main and only way of selling the album. There’s also a combination CD/DVD, a new, 144-page hardback book that includes the CD and a special vinyl edition of the album 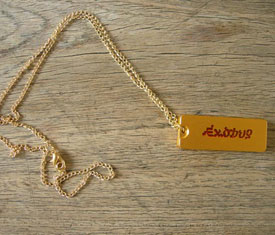 That year, many artists followed and released their albums using sticks as well. 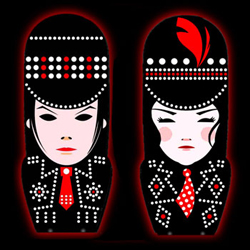 The White Stripes’ Icky Thump album for $99.  Removing their respective hats reveals the USB dongle, plug it in, and you’ll get all of the Icky Thump tracks in Apple Lossless format.  The Meg version does not speak. The Jack unit gets pissy if you try to make him pose in front of a yellow wall. [Gearlog] 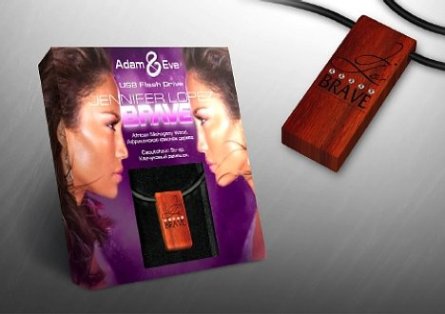 J. Lo uber expensive $70 USB album is made of African mahogany wood and is laser etched with J. Lo’s initials and the title of her new album, Brave. Pre-loaded on the drive is a copy of the Brave album and nothing else. 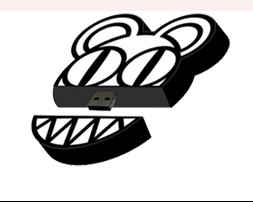 Strictly limited edition 4Gb USB stick, shaped in Radiohead’s iconic “bear” image and housed in a bespoke deluxe box. In the same year,  Ringgo Starr, Matchbox20 and other musicians chose to be just a little bit different and used the USB flash drives in bracelet design. 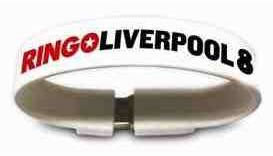 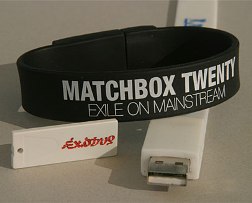 Some consumers, especially the collectors, find the new format cool because they get more than music-the USBs can contain music videos, pictures, artwork, download codes, pretty much anything digital. But there are also some who look down on it saying that it’s tacky and that the sound quality is not as good as the CDs. These people also concluded very early that it is just a hype and predicted that it will be gone soon just like any fad. Apparently, it stayed long.  In the next two years since its initial introduction to the market, many artists are still using USBs. 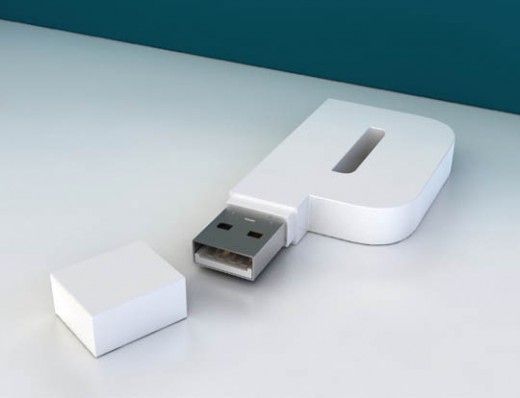 Portishead released an album in a limited edition box set which contained all the usual goodies but also a “P” USB stick with pre-loaded videos. 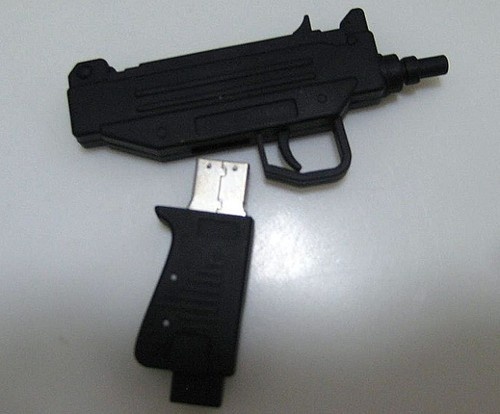 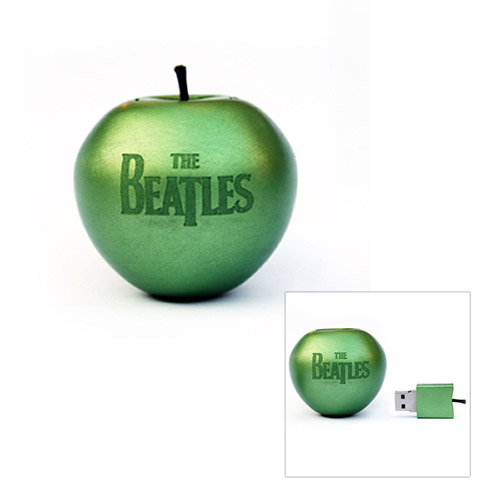 And of course, the coolest(and most expensive) of them all. This unique Beatles apple-shaped USB drive is loaded with the re-mastered audio for The Beatles’ 14 stereo titles, as well as all of the re-mastered CDs’ visual elements, including 13 mini-documentary films about the studio albums, replicated original UK art, rare photos and expanded liner notes. Costs $279.99

USB drives do not attempt to replace the CDs. Its market is not the general consumers but the collectors and  the hardcore fanatics that’s why musicians only release albums in USB sticks as ‘limited edition or together with other formats.

#1 Define your goal The first question I’d ask of yourself is what is your goal in distribution? Is it to make money?  Is it to get accolades? Is it to get the film the widest possible audience? These things occasionally coincide, but I wouldn’t expect it. I’d also think about who your audience is. Is it […]