Bored of seeing the same fonts in album covers? Here are some album artwork with type/letters that are constructed, sculpted, and molded. Alright, I am not a graphic designer so I really cannot tell if some of them are purely manipulated using design software but they surely look like they’re being constructed by hand. 3-D typography is not a new trend but even the albums released decades ago still have spunk and freshness. This style never gets old I guess. Check out some of the best album artwork with 3-D typography. 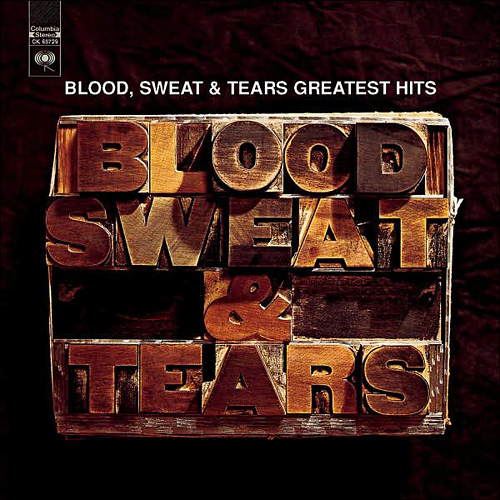 We have to forgive them for repeating the band’s name above the wood block because this album was released 38 years ago. It probably is one of the first album artwork with constructed letters and they were confused whether they still have to put the band’s name or not with this kind of artwork.

Other BS&T albums that used a similar wood cut type treatment include the “Spinning Wheel” from 1969. 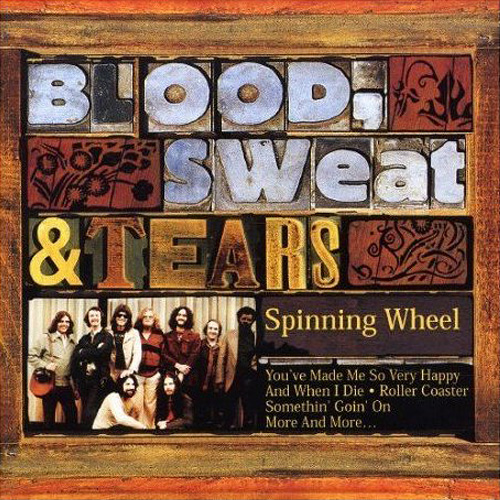 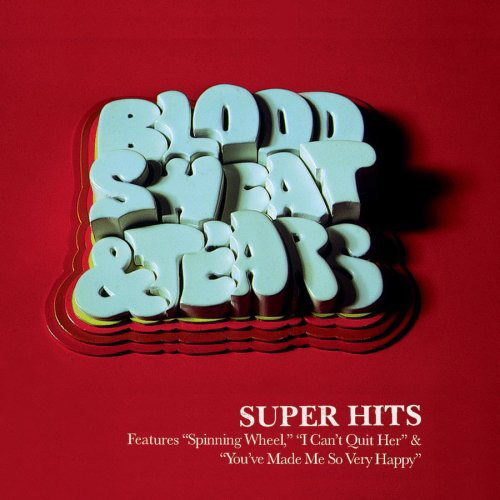 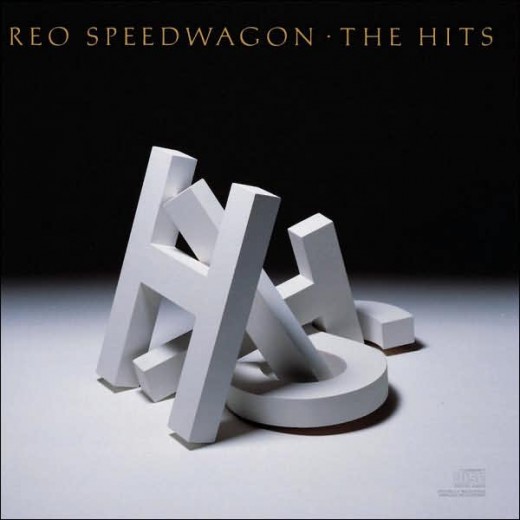 The album cover has the words “HITS” written in the pile of 3-D letters. Although it was created such a long time ago, it still has that fresh appeal.

Faker- Be the Twilight 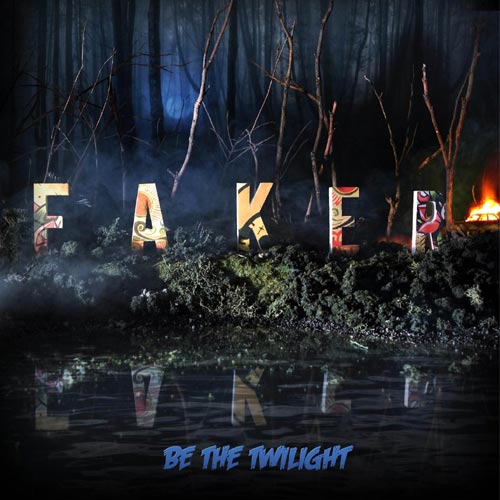 The band’s name standing out in striking contrast and looking a bit like the Hollywood sign. They constructed these letters and the whole diorama. Check out how they created this CD artwork. 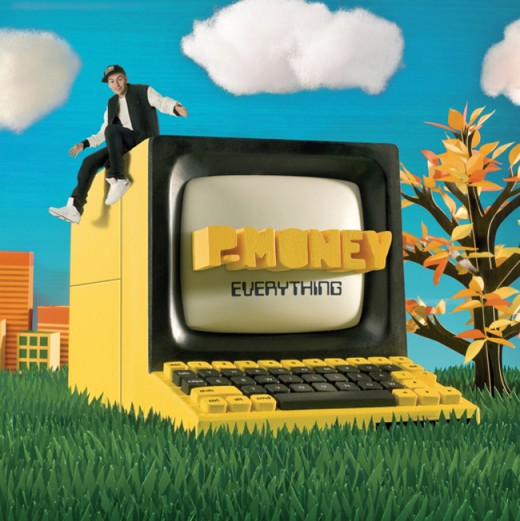 This CD artwork took more than 350 hours to complete. It is constructed from styrofoam, balsa wood, coloured paper and cotton wool which were shot as part of a diorama. Check out the making of this artwork. 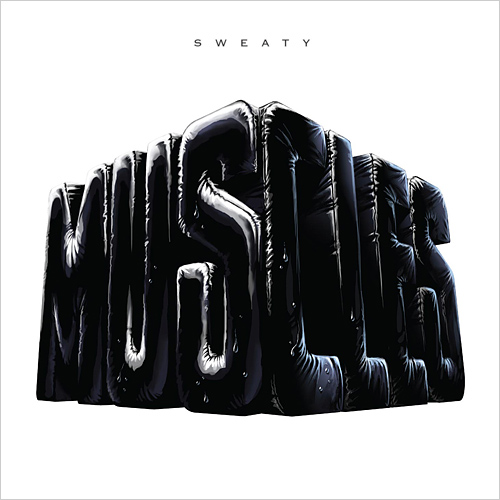 This is one of the singles of Australian band, Muscles. I like its inflated balloon look.

Danko Jones- Sleep is the Enemy 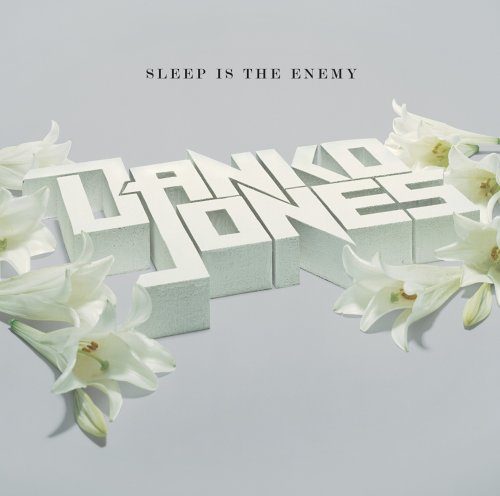 Would you believe this sweet-looking album cover is from a punk rock n roll band? 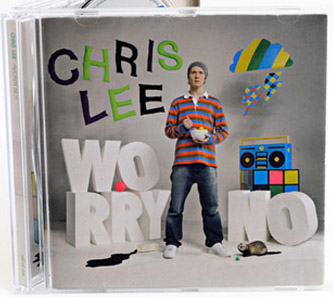 USB flash drives are now the favorite of many businessmen and self-employed individuals not only because they use them to contain their files but also because USB flash drives serve as excellent promotional items. They do look handsome, don’t they? Lots of photographers today put their projects and portfolios in USB flash drives. This is […]

CD Packaging: Flight of the Conchords

Flight of the Conchords’ Bret and Jermaine officially made the crossover from TV stars to rock stars via this full-length self-titled album. If you still haven’t seen them on HBO, one youtube video can definitely convince you that these guys are awesome cool. The pair is seriously funny and is definitely worth every penny and […]