Looking for creative custom merch concepts for your band? Here’s a very fun one we stumbled upon online. It’s simple and really cheap to make but it can be your fan’s favorite.

This creative Band Merchandise is for a band called Evertheory. A friend of theirs offered to design paperdolls for the band as promotional product. At first, they were a bit hesitant- they think it’s kinda cheesy- but it turned out really awesome! They’re thinking of taking a photograph of this custom band merch and using it as their album cover. Then people would guess who’s who.

I think it’s a brilliant idea! And if they want it to be more brilliant, they could include this paperdoll band merch in their album as a freebie or bundle. A little kitsch but a whole lotta cool. 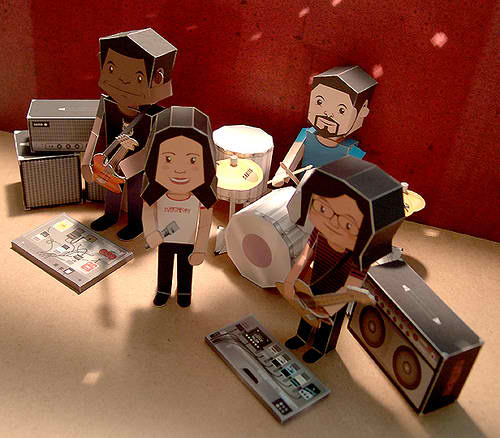 Here are the detailed shots of the band. This is Josh, the drummer… 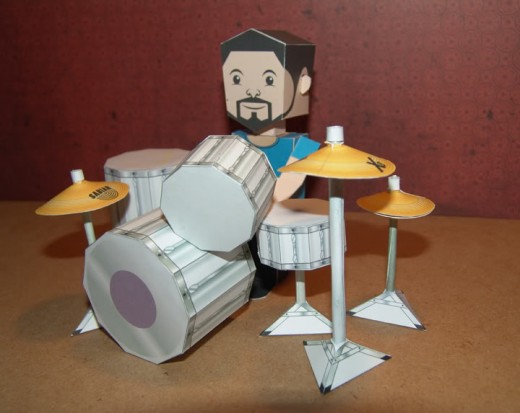 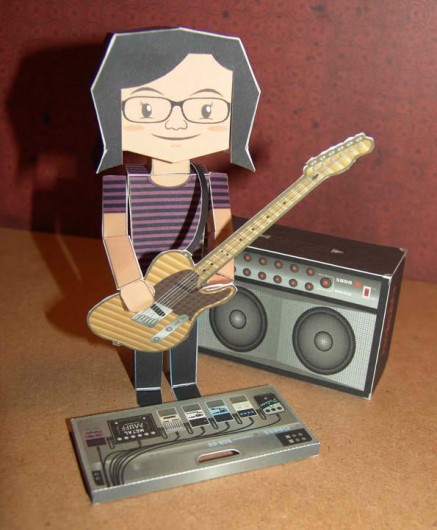 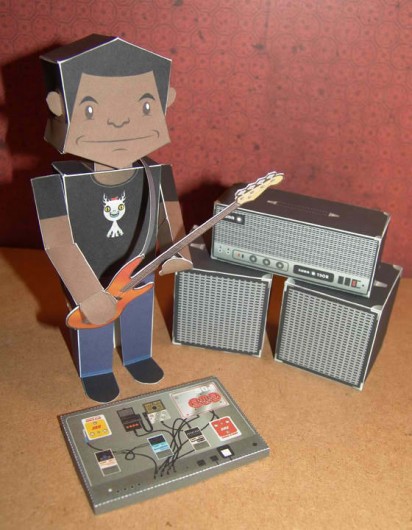 and Jae, the vocalist. 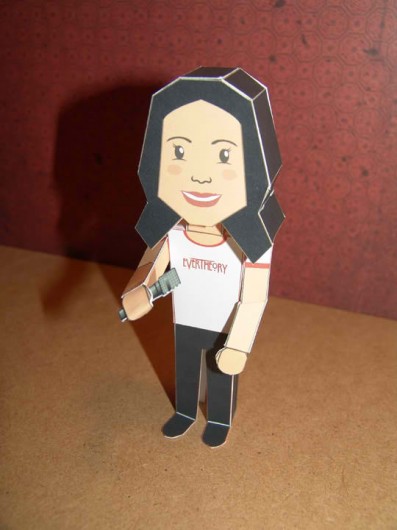 Do you like this band merch? Do you have other band merch concepts that you can share? Tell us about it!

We here at Unified are obsessed with beautiful CD/vinyl/DVD packaging and merch. We’ve been making creative releases since 2008 and lovely packaging has become an obsession of ours. We even have a Pinterest page dedicated to all things media packaging and band merch. If you want to make a really badass album with cool CD packaging, get a quote or shoot us an email.

Interpol recently announced the release of its fourth album this September thru Matador Records. As of the moment, we can only see a small preview of its custom vinyl record album art but from the preview, I can say it looks very sleek and solid. It looks like the Interpol’s logo was hit by a […]

#1 Define your goal The first question I’d ask of yourself is what is your goal in distribution? Is it to make money?  Is it to get accolades? Is it to get the film the widest possible audience? These things occasionally coincide, but I wouldn’t expect it. I’d also think about who your audience is. Is it […]