You’re finally done with the post-production of your film and it’s time for your indie film premiere. Time to rejoice and take a looooong break! You deserve it. Sorry to burst your bubble, but you still have to do some film marketing. 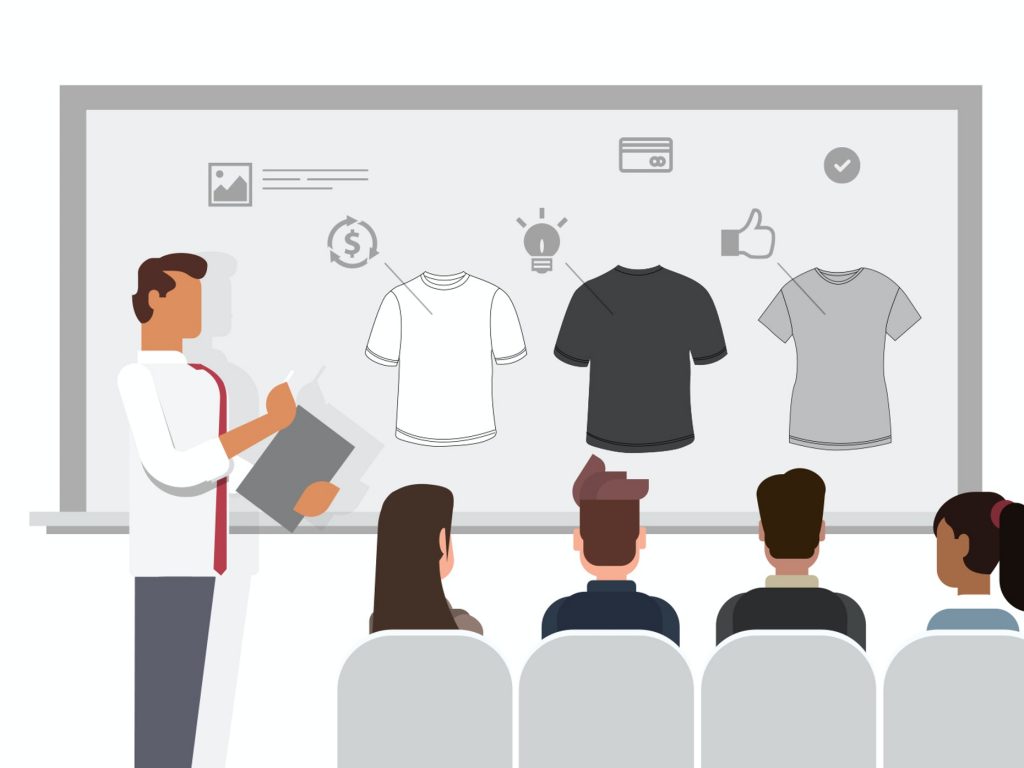 Print those tees and have those custom buttons made weeks before the opening of your film. Not only will merch help market your film better, they also give you extra income. 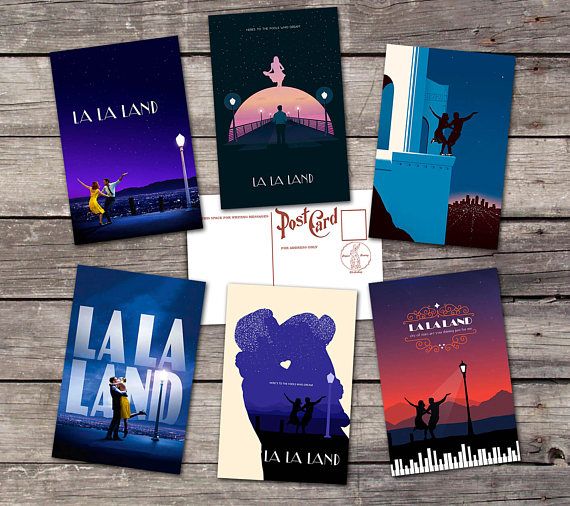 This is pretty much your business card. Do not go to a film festival if you’re not equipped with  good-looking postcards of your film. Make sure you put a short synopsis at the back and other important information like the duration, formats, website and contact information. 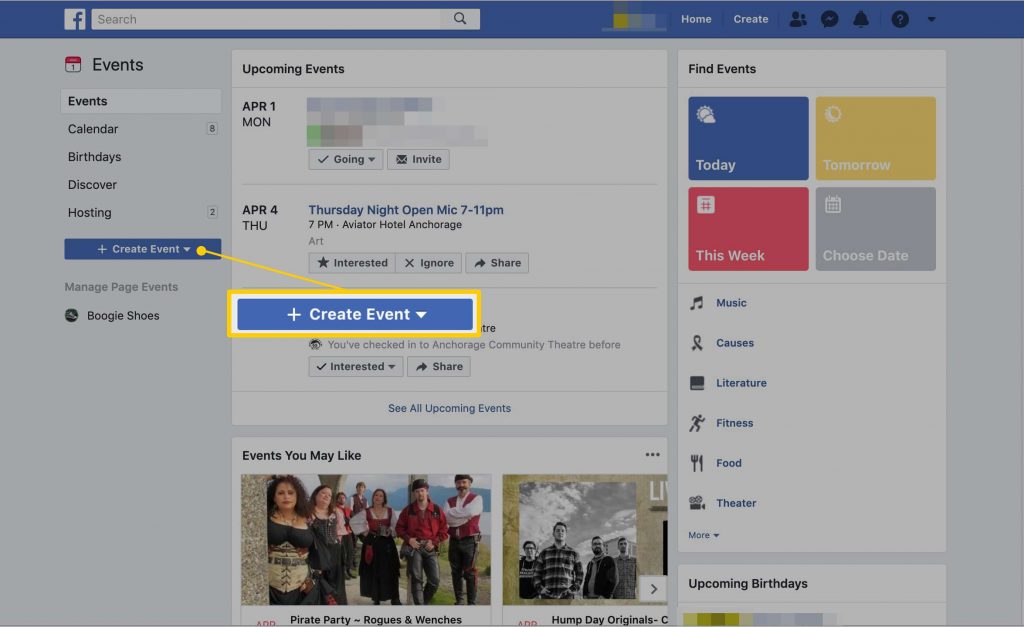 It’s a must nowadays if you want to be seen in social media. Facebook event is also a good place to find out an estimate of the number of people who are willing to watch your film. Plus, it’s a good way to get access to these people. Just click their profiles and you’ll find out what they’re like and how to market better. 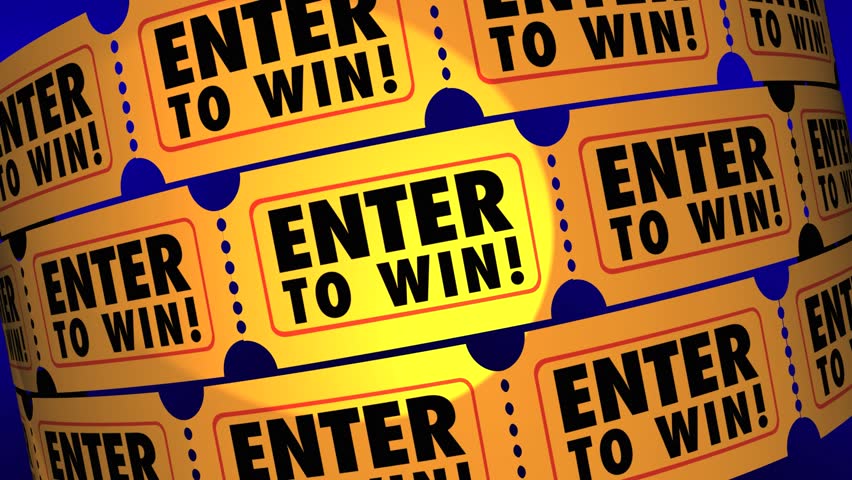 Throw some contests to get more people talking. You can also give away some merch if you can afford some. This will increase your movie’s visibility. However, you have to be extra careful that it won’t get tacky. Your contests should be tastefully done and should definitely be not annoying. 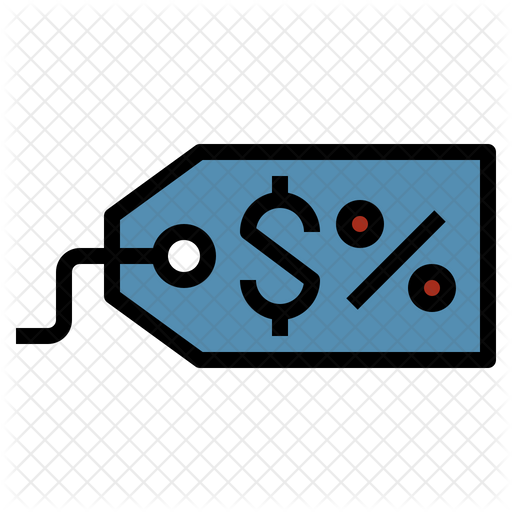 6. Invite influencers to watch your movie. 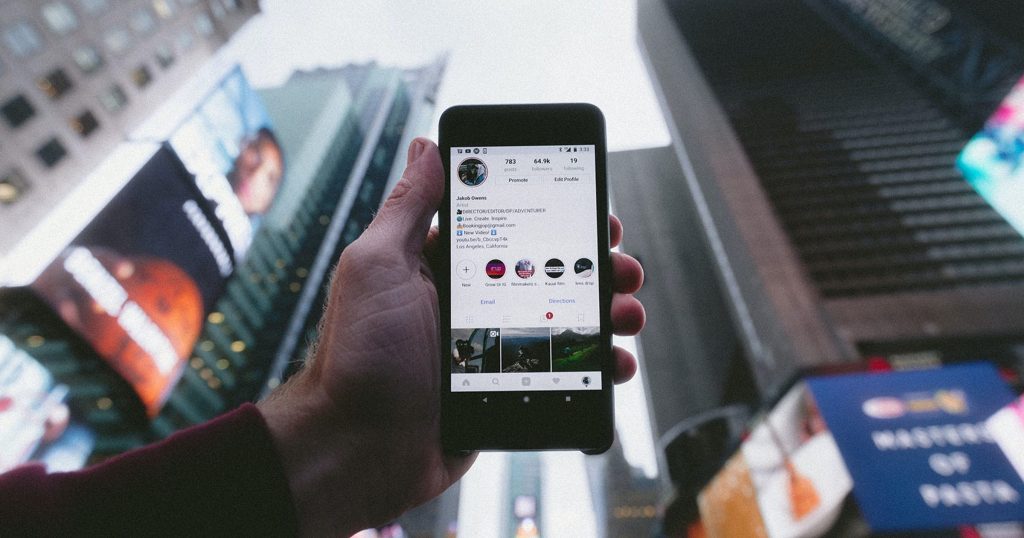 This will hopefully give you good reviews. Invite them to watch your movie so they’ll share how awesome it is. Maybe it’s great if you have a few friends who have good followers, but that’s simply not enough. Target on 100 or more influencers and bloggers. Of course, you might have to pay some of them but if you have friends who are willing to Tweet about your film, then that’s a big help for your promotion already.

According to Getfluence, the film industry has begun to fully engage with influencer marketing and is therefore wooing relevant bloggers. For example, before the release of a movie, it is recommended to invite them at least to the preview.

A blogger is basically an enthusiast, so it’s easy to find proposals and partnerships: to get coverage during filming, offer a YouTuber an interview with an actor or invite them to an event.

These are just the basics but they’re still overwhelming. If you have more money to spare, it’s a good idea to hire a PR and marketing person for your film. If you don’t want to spend another dime, then designate the tasks to your crew, friends, and family.

It might seem like a very tedious job, and it is, but it’s something you have to do. Film, like any art, has to be consumed in order for it to be sustainable. That’s why aside from talent, good marketing skills is a must!

Musician Advice: The Importance of ‘Thank You’

If there is one thing that musicians and artists should know, it’s that “getting there” takes a long while. It’s not just because of your talent or your skills that will make you a success- it’s also because of the hard work of a thousand people. Some lent you their instruments, some offered their homes, […]