Marketing your indie film is now easier thanks to social media but since there are just so many filmmakers nowadays, it’s so challenging to get noticed. Not only that, it’s harder to be remembered. They might notice your film but forget about it the next hour because there are just so many distractions. But if you do these fifteen things, you get a better shot at having sold-out screenings and a really successful campaign. 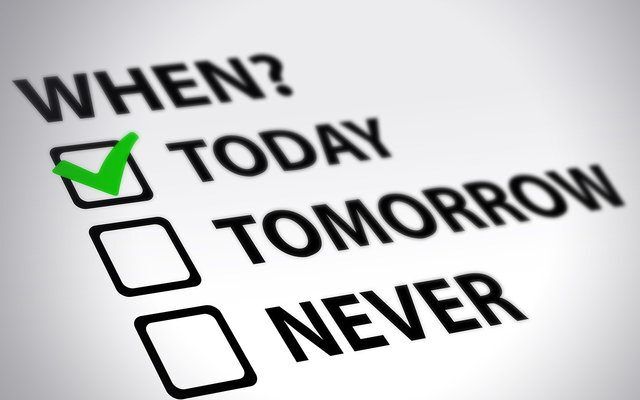 A filmmaker should start selling their films the moment the decide to make one.

#2 Even a change in title can make or break a movie.

Send the film to a couple of marketing folks who are willing to take a look and offer insight from the business side. I’ve seen films in early cut stages that I could tell with a few changes would make a huge difference in my ability to sell it.

#3 Do not try to create the key art yourself. 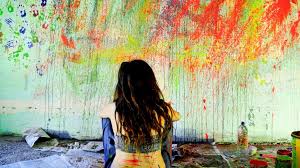 In 18 years I think we have only used three designs that originated from the filmmaker. Movie posters look great (and similar) for a reason. If you’re doing artwork for your DVDs, you better make sure that your merch items are not as far from it. It has to be unified. We here are Unified Manufacturing are offer DVD manuafcturing, poster printing, and merch so you get everything in one place! 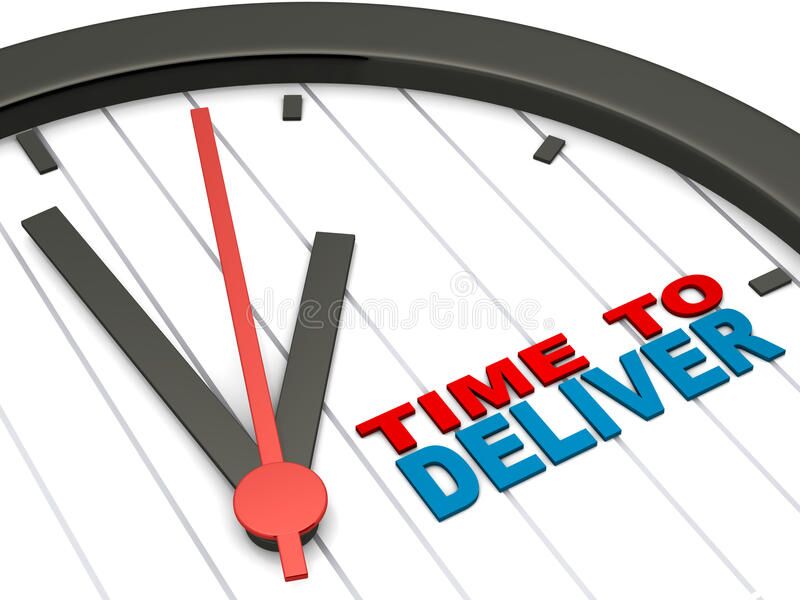 Nothing will squash a deal quicker than missing a deadline. So whoever is out front, be sure they can back up what they are telling people.

#5 Be honest about your film, or you are screwed. 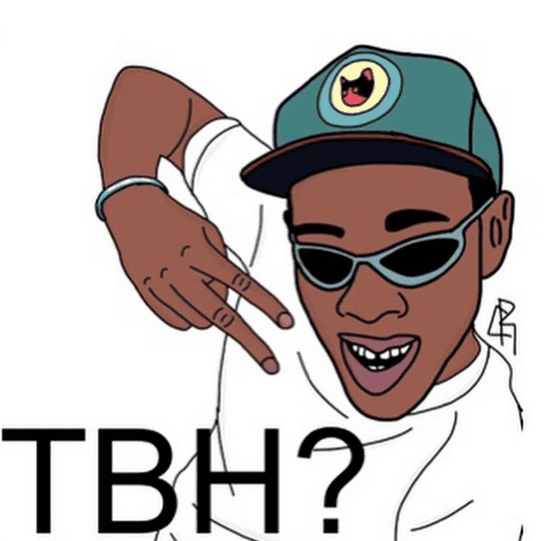 There are two revelations: On social media, you can’t market a movie as anything other than what it is, because on Friday and on Saturday everyone’s like ‘guys, this movie’s terrible’… I’ve seen films drop 70% on second weekend because of Twitter,” he added.

#6 You need to have someone with you who knows the game.

In an age where self-promotion is key for a budding filmmaker, these distributors suggest ways of standing out from the pack. “Working with a sales agent can be great,” said Sanderson. “They understand how to go to market.

Sometimes that means showing a script earlier and having to do pitch meetings with distributors sooner, but sometimes that means…there’s something to be said if you feel like you have something that’s going to play well that first night. And if you end up in a situation where you have a bidding war, and a sales agent is going to help guide that process.”

#7 Research publications and Facebook groups in your target audience. 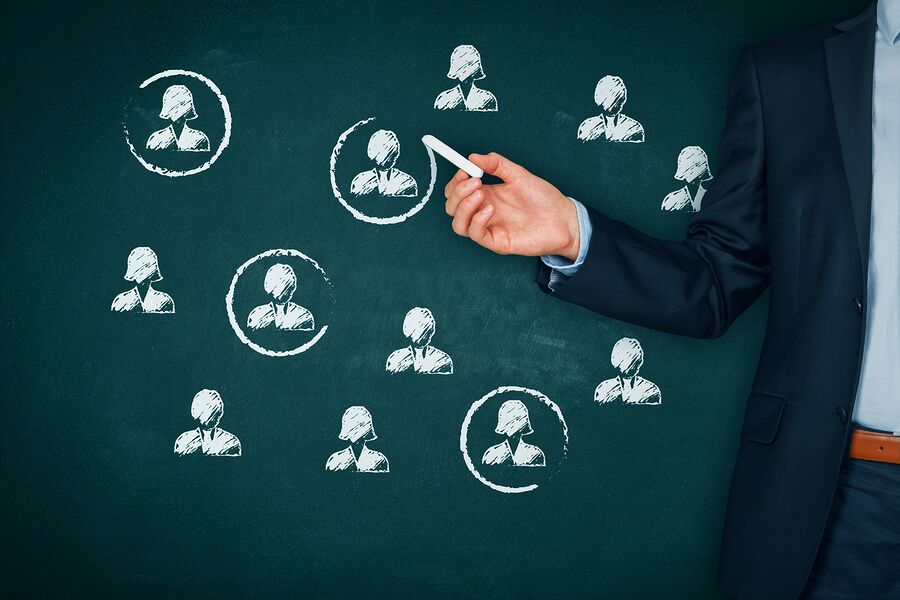 Both can help spread the word about your film. If it’s geared towards a younger audience, focus more on social media; if it’s an older audience, you may want to consider some print media.

#8 Make sure you have a stellar synopsis. 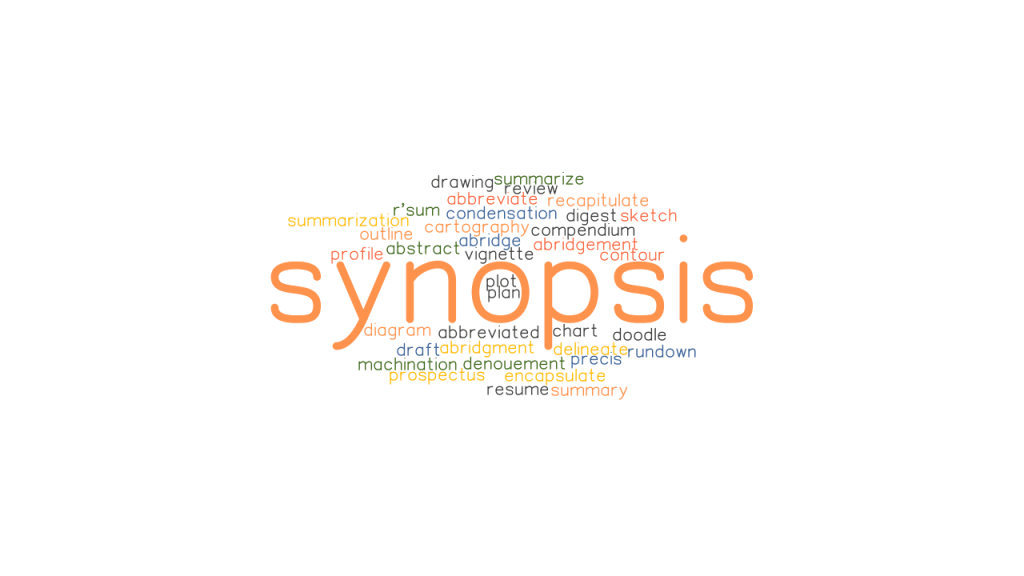 To do that, you first have to identify your audience, so you know who you’re writing for. Your synopsis should be clear and enticing. It should be simple enough to be understood by someone not even remotely familiar with filmmaking.

#9 Research similar films that have already been released. 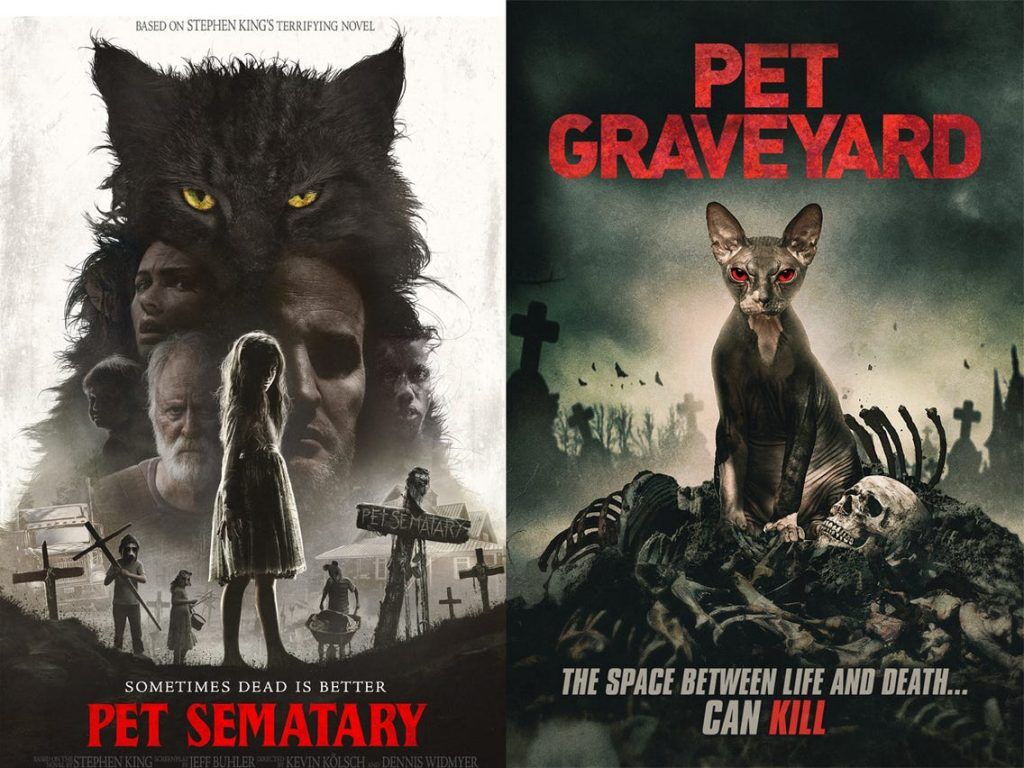 You can get a sense of the public’s reaction and troubleshoot accordingly. It might also provide insight on other target audiences.

#10 Try to see the film for what it really is, rather than what you had planned it to be. 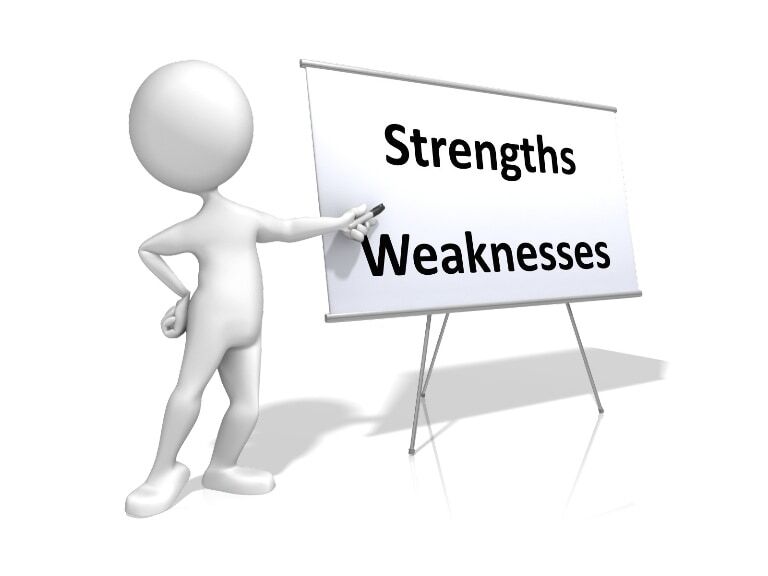 Assess its strengths and weaknesses. Then, you can develop a line of communication that builds on what the film best has to offer. 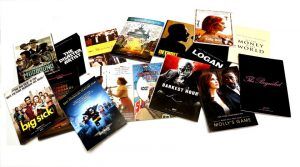 This is a PDF document with your movie’s synopsis, cast/crew biographies and any other pertinent details that a reporter or critic might need to know. A quick web search can provide you with some good sample press kits. Once completed, make it available to download from your website and to email to journalists upon request.

As for screeners, it might not be the reason why your film will be selected at a festival or awards but damn, you’ll leave a pretty good impression. 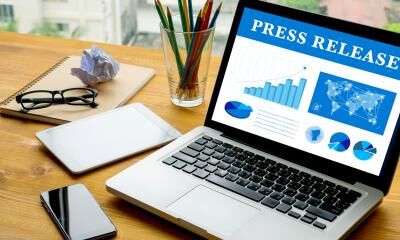 Essentially, this is a brief document announcing your movie’s distribution, including the release date and the platforms upon which it’ll be offered. A quick web search should help you find samples, but remember that shorter is better. You’ll be sending this to press outlets where it will be read by a tired, overworked editor who’s inundated with stacks of these things. The clearer and more concise you are, the better the chance your press release won’t go directly to the trash.

#13 Teasers, aside from trailers

You’ll need three or four short clips from the movie, preferably running about a minute. Like your trailer, these should be free of any spoilers, swearing, nudity or gore. If need be, you can cut a longer scene down so that it plays more concisely. At the end of the clip, bring on your title as well as an “end card” which displays your release date and the platforms your film will be available on. 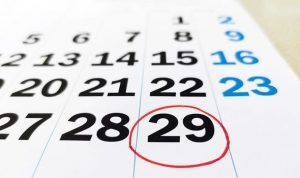 “If you have flexibility and control in your release date, it may be best to avoid December holidays and February awards season. Digital retailers often give priority placement to higher profile indies during these months and your film, absent a specific and robust marketing plan, could get lost.” 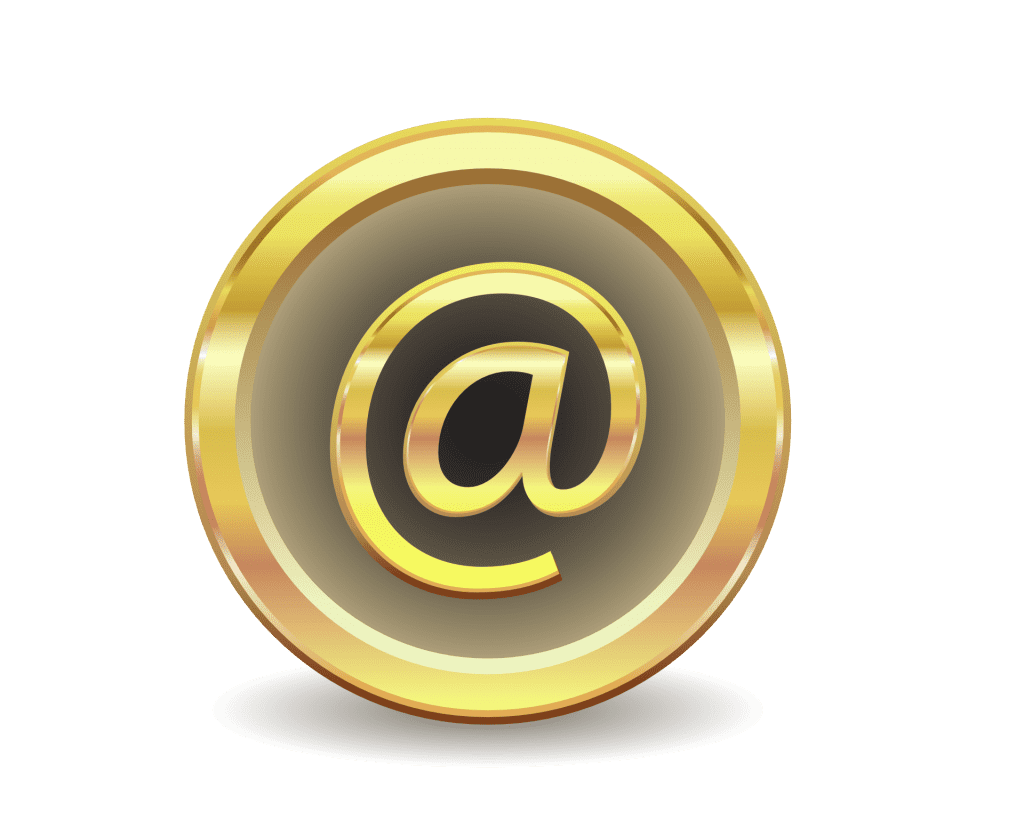 “Email is still the most direct way to reach people and converts 3x better than social media. Build your website to have a splash page (like Upworthy’s) where fans can enter their email to sign up for alerts. We like NationBuilder.” – Tiffany Shlain & Sawyer Steele, The Moxie Institute Film Studio + Lab

Best of the Best: Our Top Advice Articles for Indie Musicians

We decided to compile the best articles for indie musicians we’ve posted over the years so it’s easy for you to find them. Do check out some of them. You can pick a nugget of wisdom or two on making merch, releasing an album, marketing your music, and more. Happy reading! ON MERCH: Tips From […]

Marketing Psychology Basics and How You Can Use Them

If you’re a musician (or any artist), you’re likely not that knowledgable in marketing or marketing psychology- unless that’s your day job. But today, it is a must for artists to do everything on their own including promoting your band page in Social Media, writing newsletters, designing merch…the whole shebang. Before you do a thousand […]