What truly sets the indie record label apart from the major record label? Here’s a list of differences from money, creative control, to focus. 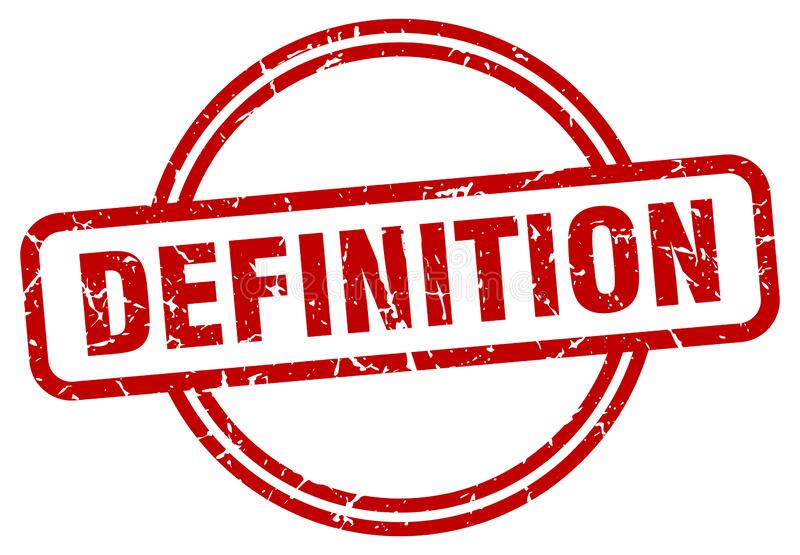 Record label artist: You are signed with the big companies which include: Universal, Sony-BMG, and Warner. Record labels are global in scale and are under the control of a corporate umbrella organization. They have their own publishing and distribution companies.

You might wonder “But what about Columbia, etc?”.  Columbia, Arista, Epic, Provident, RCA, and all those other so-called “major labels” are actually sub-labels under one of the Major labels.

Indie Artist: You are not signed with the companies mentioned above or their sub-labels. But they could still be large corporations. Indie doesn’t necessarily mean grunge and broke.

It ranges from big companies to a group of guys doing their own thang in the basement. There are some big “indie labels” that are being run by major record labels. The true indie label is independent from these big corporations. 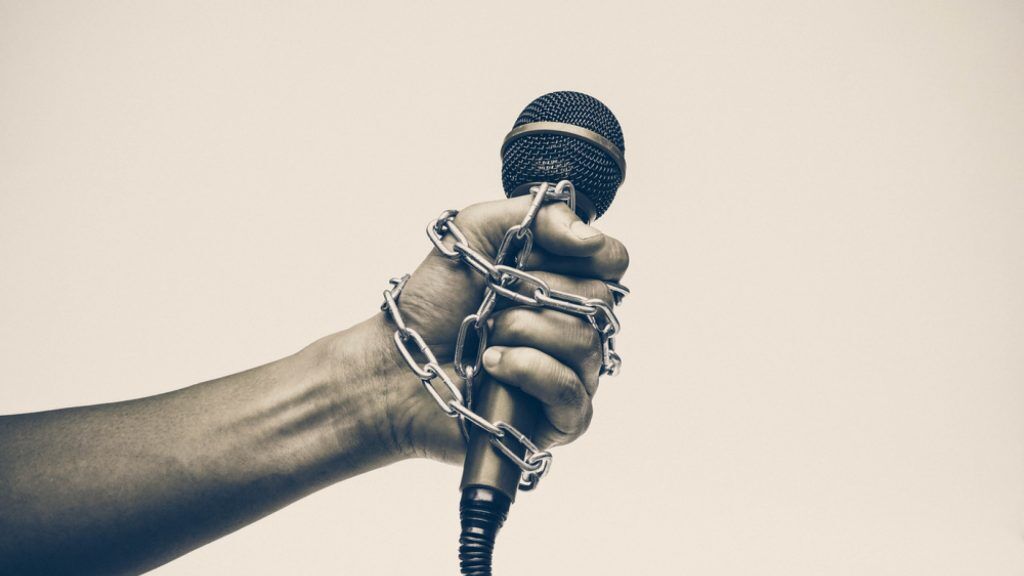 Record label artist: What rights? They own you, your music, and your soul. Seriously, once you sign the contract, they have full creative control over your career. They own your music forever unless you or someone else buys it from them.

Indie Artist: If you’re working with an indie record label, then it really depends on the terms they offer or you agree on. But since these contracts expire, most likely you will have full ownership of your rights after the term ends.

In general, independent music labels are more flexible than the major record labels. If you’re doing it all by yourself of with your friends, then you have 100% ownership of your music. If you’re dealing with even just one more person, make sure everything is put in writing, though. 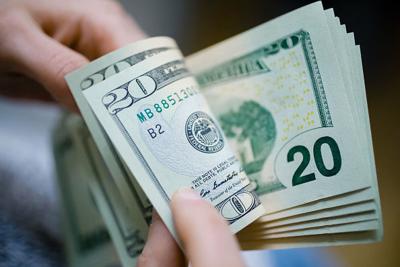 Record label artist: These businessmen invest on you and expect ROI from the money the spent on your career. They have a web of expert professionals that help you push your career to its full potential money-wise.

They have to play plenty of people including the janitors in their offices. That said, the pie will be shared by a lot of people. You have to have big sales in order for money to trickle down to your bank account.

Indie Artists: If you have a deal with an indie record label, then it’s more or less the same except that the pie won’t be shared by the same number of people. You will have a bigger share, most likely. However, they’re not as “connected” as the major labels and they don’t have big budgets to launch your career in Mars so this could mean smaller income than record labels.

However, if you’re operating everything all by yourself like a true blue Indie artist, the income totally depends on your strategy, your efforts, and expenses. Don’t expect that once you’re listed on iTunes, etc that you’re just going to sit down and wait for money to come in.

Going indie all the way is not easy or effortless; it’s the opposite. It requires a lot of research, marketing, actual hard work. It involves bigger risks but has a potential for bigger results (and money) when handled correctly. 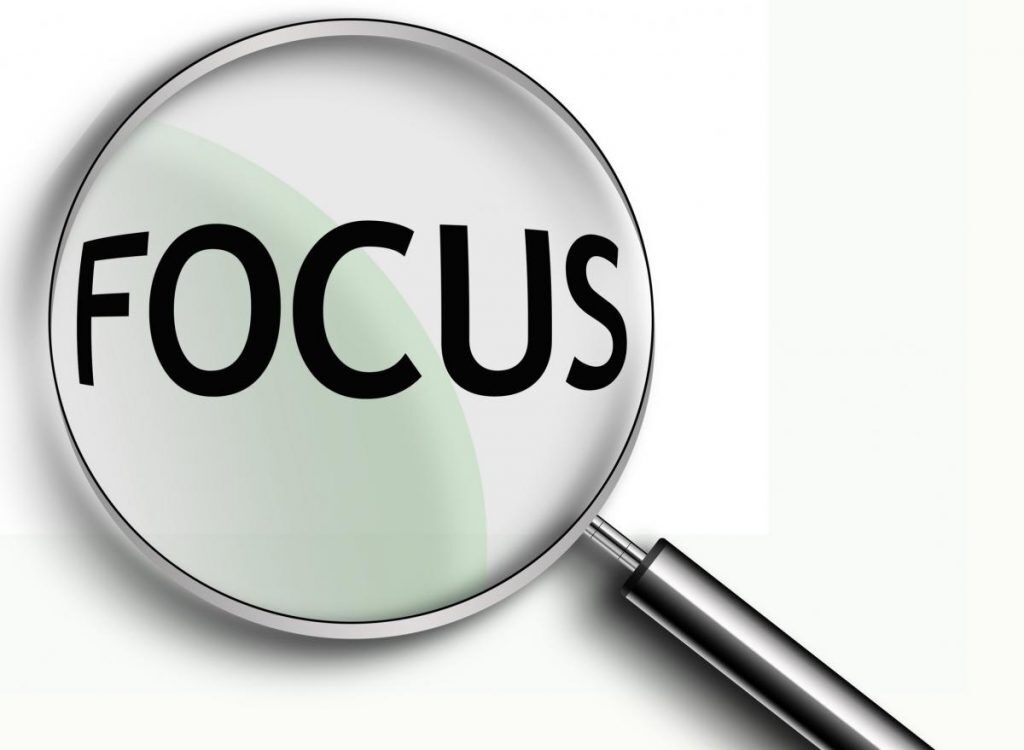 Record label artist: A record label chooses you because they believe they can gain profit from your talent. Before you even sign the contract, they already have a clear idea on how they are going to sell you.

However, if your career doesn’t shoot up on he first year despite their efforts, they will slowly lose interest and focus their energy and money to other artists that do well (and you will be competing with really good artists!). However, if you make it big on the first few months, the company would pamper you and pour all money and resources to push you up.

Indie Artists: The smaller the record label, the more focus they’ll give focus to your music. And if you’re doing everything on your own, then of course, you have 100% focus on it. You’re enemy or best friend is yourself, so to speak. If you’re the type of person who’s all over the place (can’t focus, gets bored easily, has no motivation), then it’s best that you sign with a label or hire people to do stuff for you. 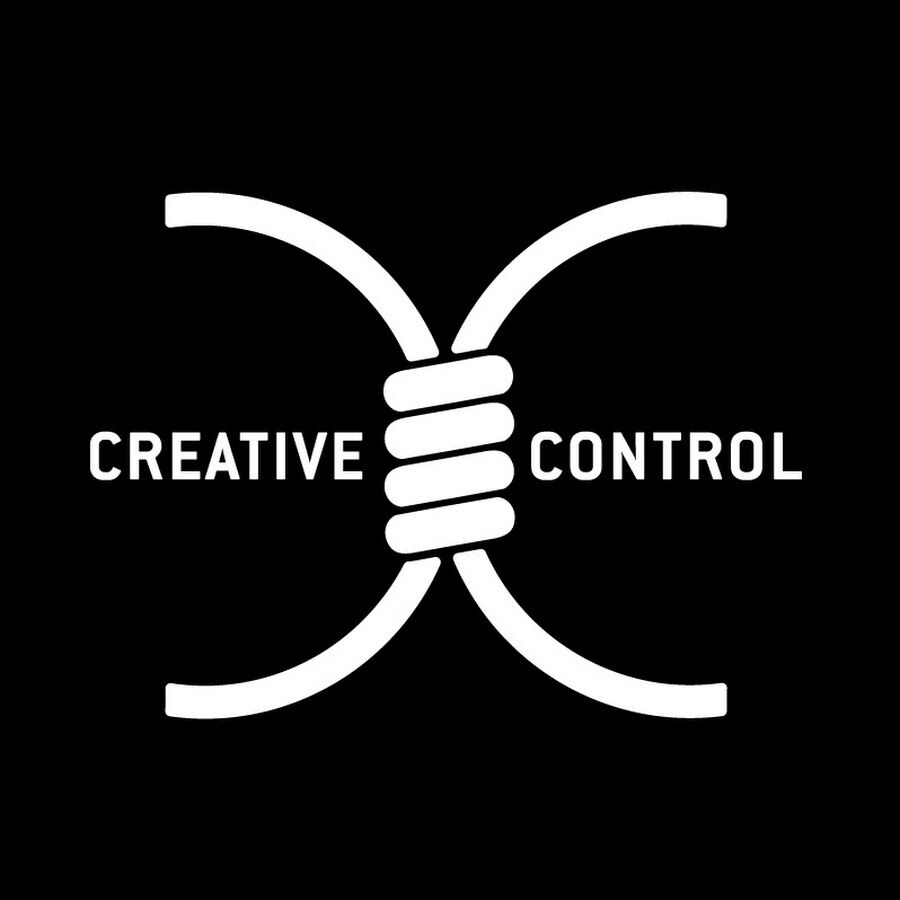 Indie Artists: Since these indie record labels adore the bands they choose, they respect their creativity. Most of the time, the artists have full creative control on their music except on some recording requirements and other important specs needed for distribution.

Choosing the right one for you is a major decision to make. If you choose to do everything on your own, you must know that every minute counts as well as every dollar.

We here at Unified have been helping independent artists with affordable CD/DVD replication, merch manufacturing, and other promotional and distribution needs.

CD Manufacturing: All About Barcodes

Why do I need a Barcode on my CD? The short answer is “because the retailers who will be selling your CD for you require it.” It’s the way a retail sale is identified, inventory levels are tracked, and sales are credited. Even if you sell primarily at shows or out of your trunk, you […]