Art is for anyone. It’s just not for everyone, says art critic Jerry Saltz. But according to his beautiful essay How to Be an Artist, making art is indeed tough and you have to be able to handle criticism because that’s part of art. Period. He says this in a self-deprecating way as he claimed to be a “failed artist.”

First, what is criticism? It is the judging of the merits and faults of something or someone in an intelligible manner. It is not merely finding fault, but finding solutions so the work can be improved exponentially.

We know this but it is sometimes not very easy for artists especially when we’ve invested too much time and effort in our work. It is also especially hard because we attach ourselves to the work. Any bad review seems like a personal attack.

But it shouldn’t be that way. Here are some tips on how you should handle criticism when you’re an artist:

IT’S NOT YOU, IT’S YOUR ART 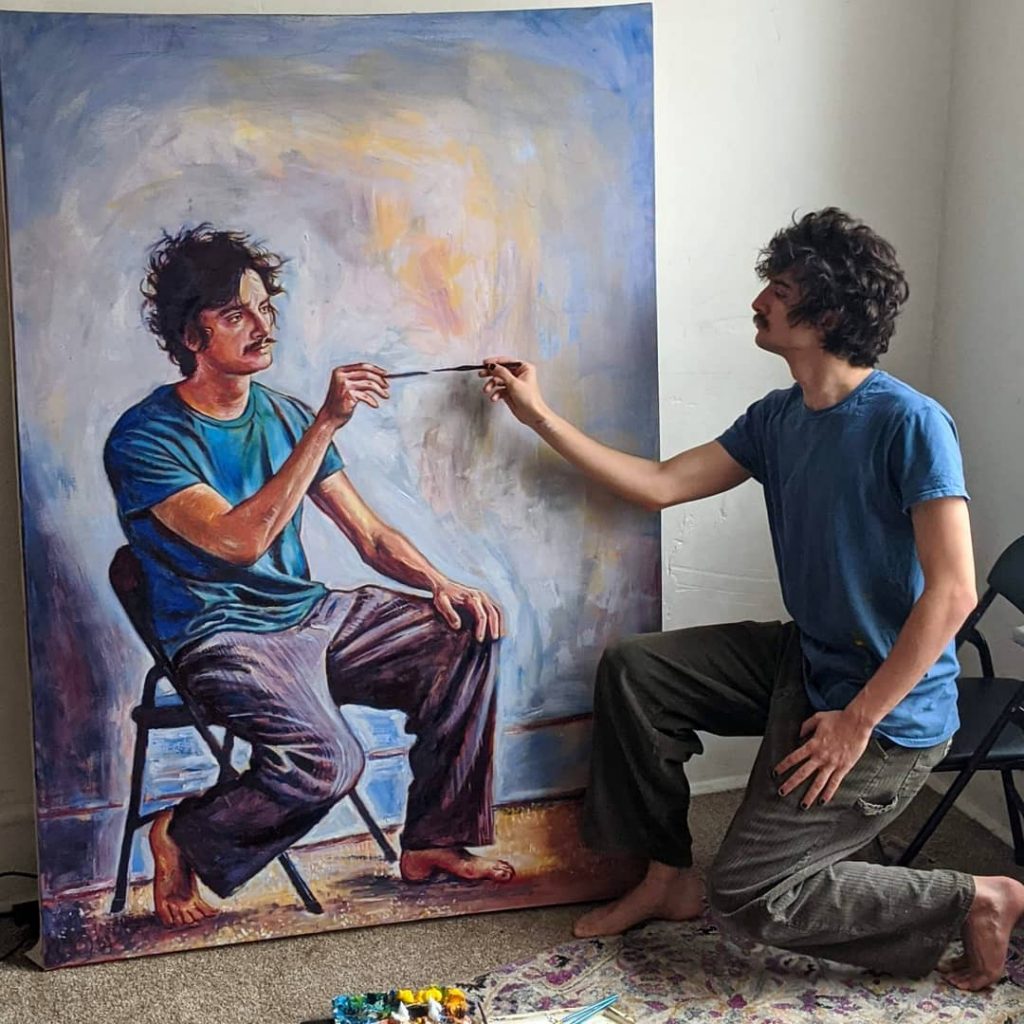 First of all, you have to develop this mindset so everything else on this list becomes easy. It’s not easy, but try to really separate yourself from your art so that no matter what people say, you won’t get offended.

ONLY GET CRITICISM FROM PEOPLE WHOSE OPINIONS YOU RESPECT 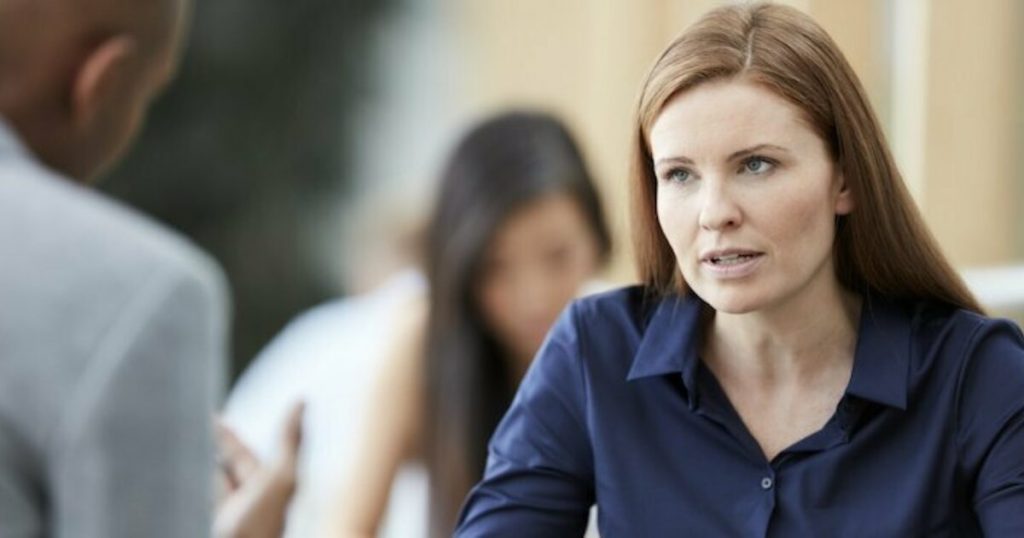 So you won’t be wasting time (and emotions), only pay attention to criticism from people you respect (intelligent, with solutions, articulate). You  should just cover your ears when the conversation becomes like this:

REALLY LISTEN TO WHAT THEY’RE SAYING 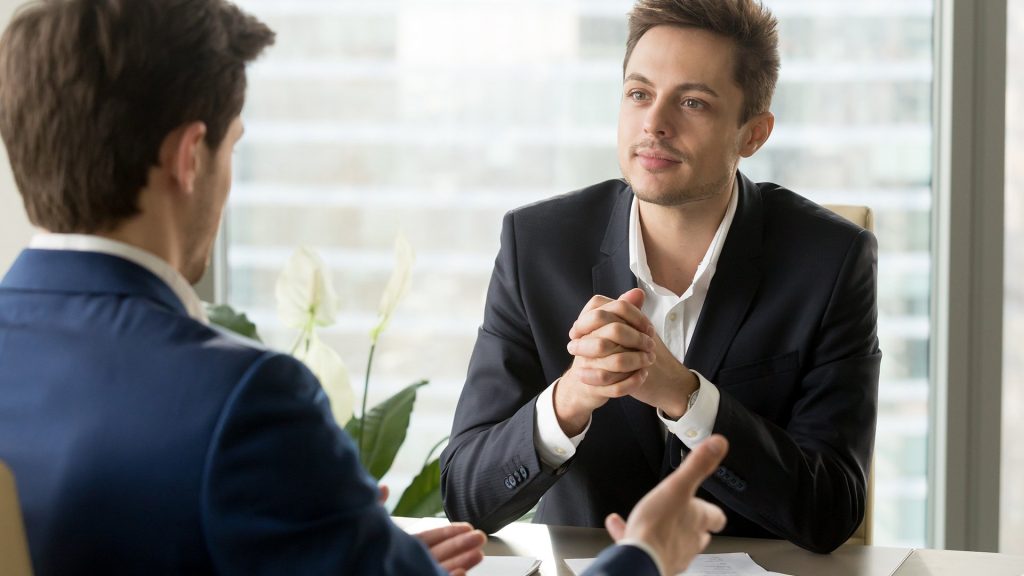 Understand the point of views of your critics because they might have good points. Stop yourself from thinking of retorts and just really pay attention first.  You can get plenty of solid advice by listening.

SEPARATE THE WHEAT FROM THE CHAFF 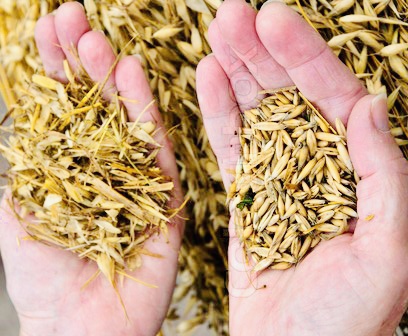 Separate the good from the bad, and take only what you can use from it. You don’t have to change your style, or way of thinking, or subject matter just because someone else has a different opinion.

In the end, I think you’ll grow the most as an artist by listening to others, weighing the merits of what they’re saying, and then choosing your own path, whatever that may be. 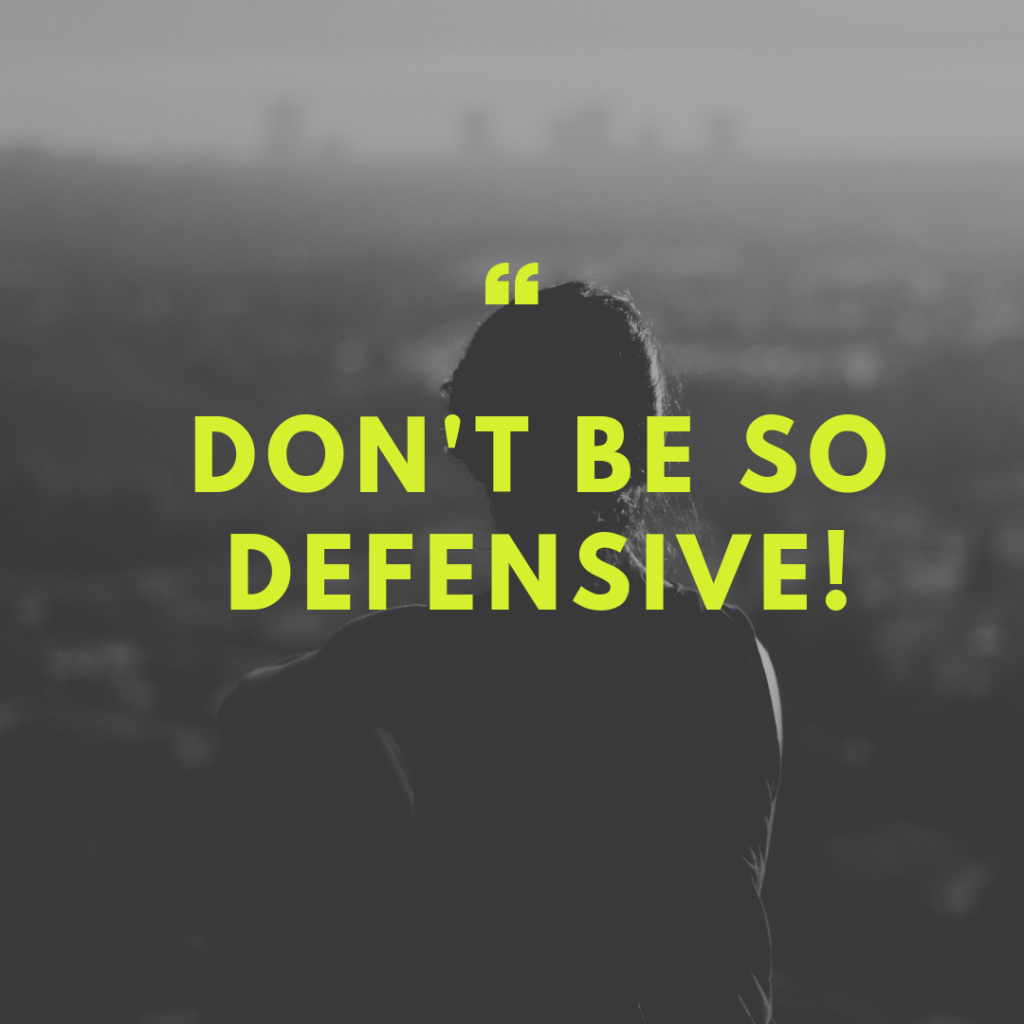 The argument that people have no right to criticize your work because they haven’t done anything (movie, song, whatever) is an invalid argument. If you’re not a good sport when it comes to criticism, then you better learn how to be graceful about it fast.

Conceptualizing T-shirt Designs: How Glen Jones of Glennz Tees does it

If you’re a huge fan of tees, it’s almost impossible that you don’t know Glen Jones of Glennz Tees. He’s a  freelance graphic designer and illustrator from Auckland, New Zealand and is now one of the most famous t-shirt designers. His t-shirt designs are quirky, humorous and mostly about pop culture. After a succession of hit designs for […]