Magín Díaz, el Orisha de la Rosa, is the first solo album of the legendary, but anonymous, 95-year-old singer: Magín Díaz. Despite being the composer of many songs now considered a fundamental part of Colombia’s musical heritage, he has lived and worked in obscurity.

Other people have recorded his songs, but now it is time to enjoy them as performed by the master himself – a voice matured by time, which challenges tradition. The album features collaborations with Grammy-winners Carlos Vives, Totó la Momposina and Bomba Estéreo’s Li Saumet, among others.

It was the voice of a generation that has disappeared, it was the rupture from tradition, it was the sweetest chant of the Caribbean, it was the will to exist of a marginalized people, it was the expression of Latin American potential.

He was an elderly man, underestimated for being poor, afrodescedant and old, that was able to dance, record in a studio for the first time at 95 and unite with his voice the great Latin American musical-poetic landscape. 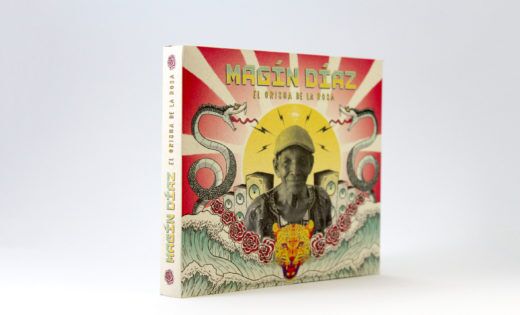 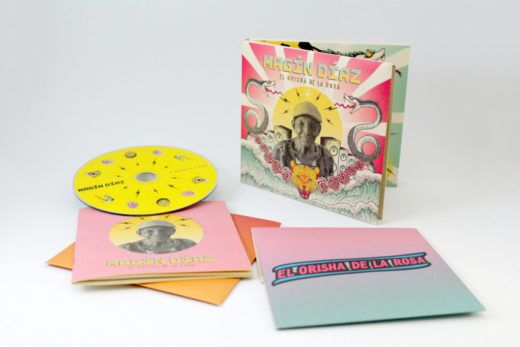 Magín competed again in this same category just other prominent artists such as Jonathan Coulton, Mura Masa and Father John Misty, among others.

The design of ‘Orisha de la Rosa’, the first Bolivarian interpreter studio album of 96 years, was in charge of Cactus Workshop and Claudio Roncoli, who from Miami, said he was happy with this new recognition. 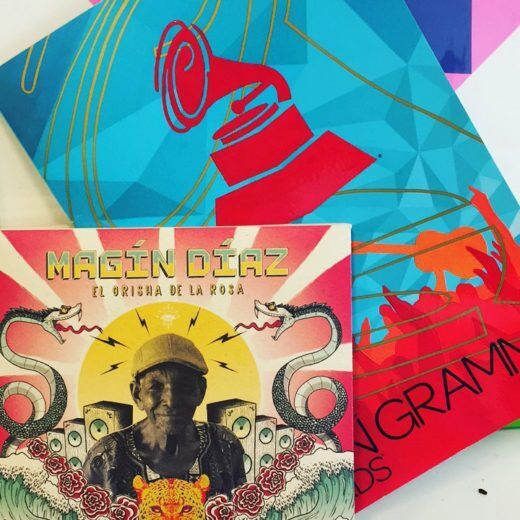 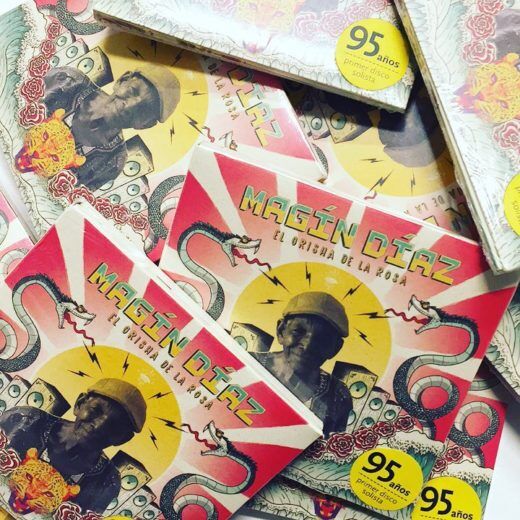 The album was recorded in 2015 in the best studios in Colombia. It was produced and mixed by Manuel García-Orozco (Grammy-nominee) and Christian Castagno (Grammy-awarded) between NY and Colombia and was mastered by the legendary Scott Hull (who has worked for Bob Dylan, The Rolling Stones, Nirvana, Madonna).

The Art Director is Claudio Roncoli (official artist of the Latin Grammy 2015) and the designers of the album’s package and co-Art Directors are Cactus Taller (Latin Grammy-awarded for Best Package Design). 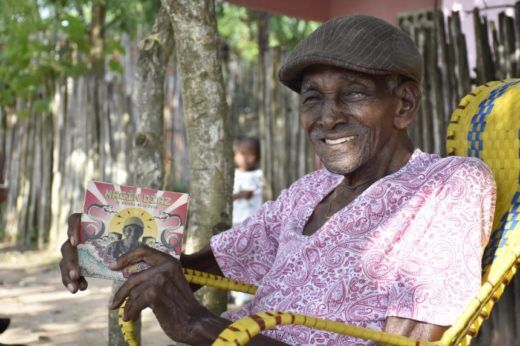 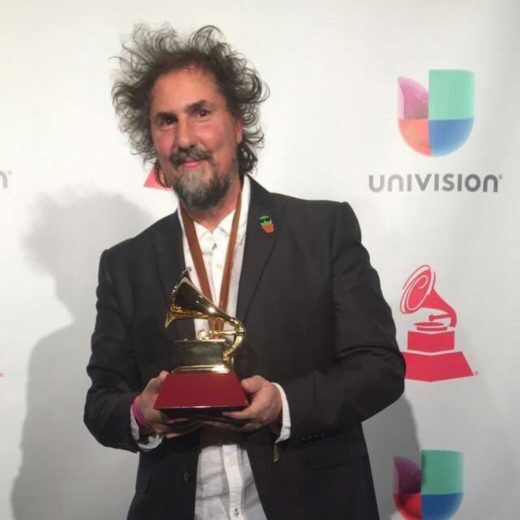 Even if the music industry—or most industries for that matter—is saturated by male talents, women are striving to show that they are worth their spot on it. And they have proven just that! Here are 10 top selling albums made by women on the most popular physical format in these times, vinyl records. Table of […]

Creative Agency: UVMW Illustrator: Wojtek Urbanski Creative Direction, Design: Jacek Walesiak Client: Urbanski / Uknowme Records Creative Agency UVMW was asked by Urbanski to create CD cover art  for the album “Selected Works” as well as visual setting of his concert tour. A key element of the cover art was the photograph by Michał Szlaga. One of […]