Here’s another reason to be merry this December! Warner Bros will be releasing the Danny Elfman & Tim Burton 25th Anniversary box set. Elfman and Burton have collaborated for over two decades on some of the most memorable films of our time like Edward Scissorhands, Batman, Sleepy Hollow,The Nightmare Before Christmas, and many others! This is a very whimsical limited-edition box set that contains lots of goodies- zoetrope box, 16 CDs packaged in Burton artwork, Bonus DVD, and a Skeleton Key flashdrive containing MP3s of the entire contents of this Limited-Edition Music Box. They will only sell 1,000 copies so you better pre-order now if you’re a fan of these two. 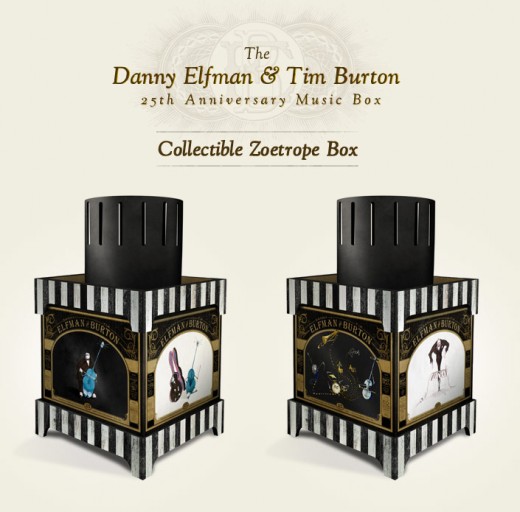 The Danny Elfman & Tim Burton 25th Anniversary Music Box is a work of art in itself. Grammy-winning designer Matt Taylor has transformed previously unseen art by Tim Burton and crafted a large scale, tin-covered music box complete with an embedded music chip playing “The Music Box Suite” arranged and performed by Danny Elfman specifically for this historic collection. And to literally top it all off, with a flip of the lid, a delightful working zoetrope is revealed featuring strips of art and photos by Tim Burton and Danny Elfman that come to animated life with a spin. 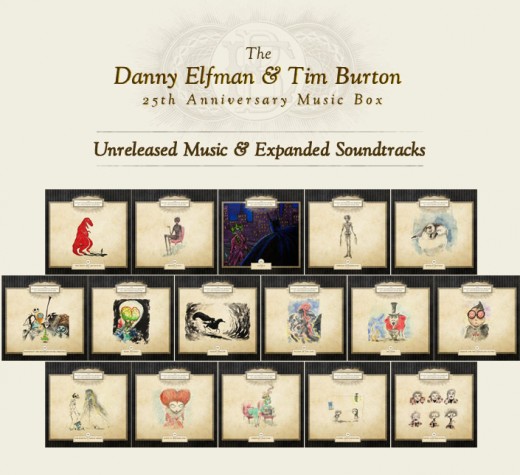 In addition, this box set will include the premiere release of the original soundtrack album of Burton and Elfman’s first collaboration, Pee-wee’s Big Adventure.

Elfman has also unearthed early demos of the songs from his three Burton musicals (Tim Burton’s The Nightmare Before Christmas, Charlie And The Chocolate Factory, and Tim Burton’s Corpse Bride) featuring Elfman singing all the parts of all the characters. Song’s cut from these films have also been discovered, including “Erased” from Tim Burton’s Corpse Bride and an unreleased rock song, “This Time,” created to promote The Nightmare Before Christmas.

This collection has also allowed Danny Elfman a unique opportunity to remaster his scores with particular emphasis on improving sonics on both Batman and Sleepy Hollow. In the case of Batman, a better-sounding source of the music was located and re-edited to re-create a superior version of this legendary soundtrack album. 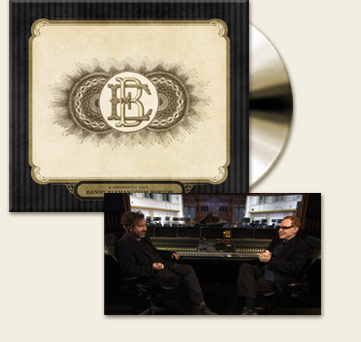 provides a fascinating glimpse into the minds behind the movies and music as they discuss every film and score in their storied collaboration. 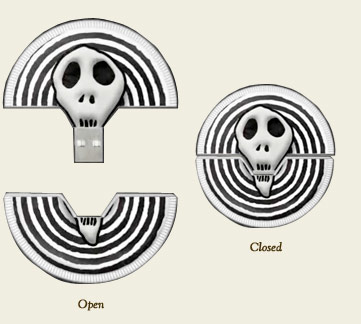 A pull of the key unlocks a USB drive loaded with MP3s of the entire contents of this Limited-Edition Music Box. From Pee-wee’s Big Adventure through Alice In Wonderland, it’s all there, including all the bonus tracks, demos, work tapes, and other rarities.

This DVD packaging is truly a stand out. It’s something nobody can just ignore! Place it in a museum along with 1000 other catchy artworks and it would still be an attention getter. “The Tango Collection contains 7 DVDs with the very best Tango performances, entirely shot in the most typical locations of Buenos Aires, […]

This DVD packaging of Dexter TV show is another proof that their promotion guys are really working hard to create a brand for this hit TV series.  Do you still remember the fresh “human arm”  they placed in a grocery store in Spain? Or the bloody fountain in LA? Undoubtedly, these guys are experts in […]