A DVD case in a tank top, a pilot uniform, a biker jacket, a stretchy pair of pants? Here are some of the most fashionable DVDs that are worth collecting. Images are from Nuno DVD and M & J Collection. We are not affiliated with these sites but I suggest you go check them out if you’re into collecting DVDs with creative packaging. 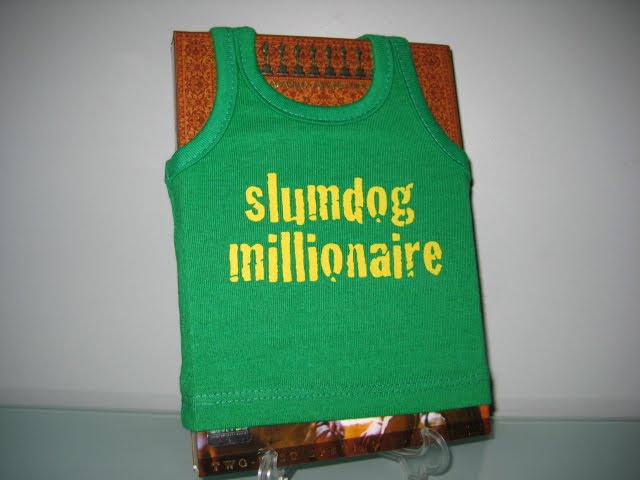 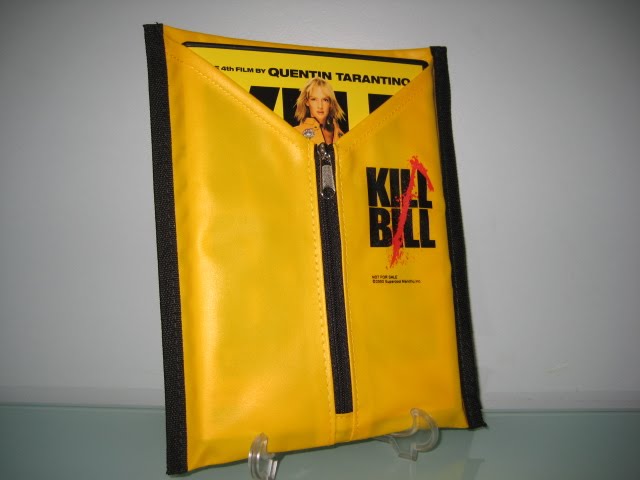 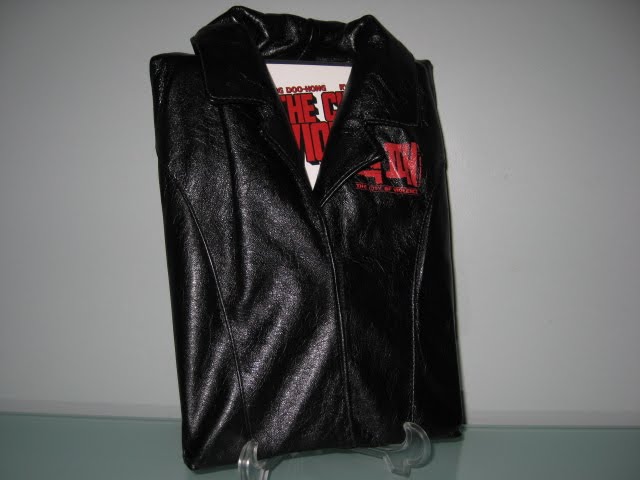 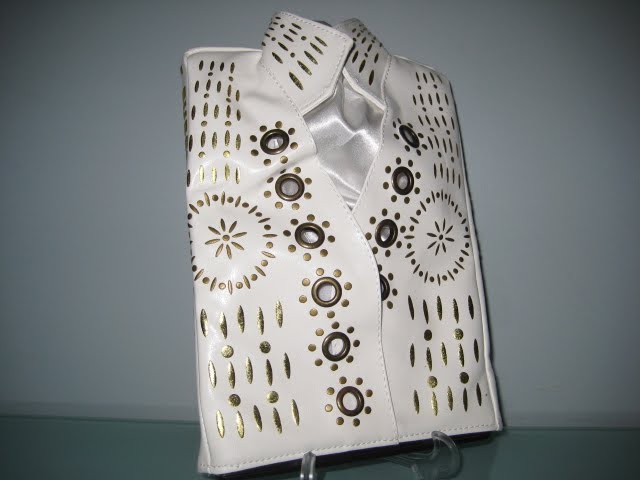 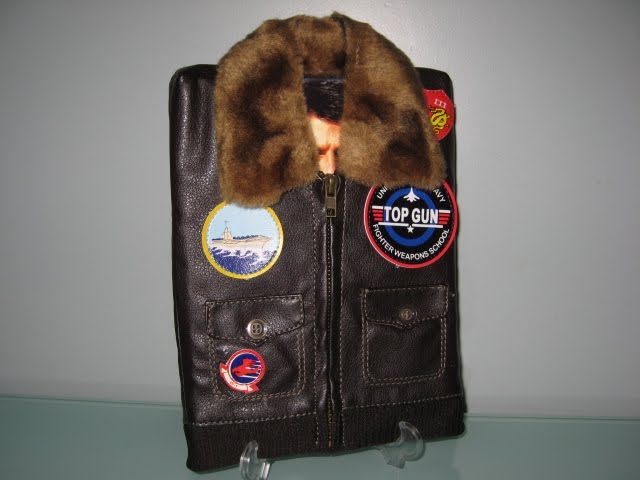 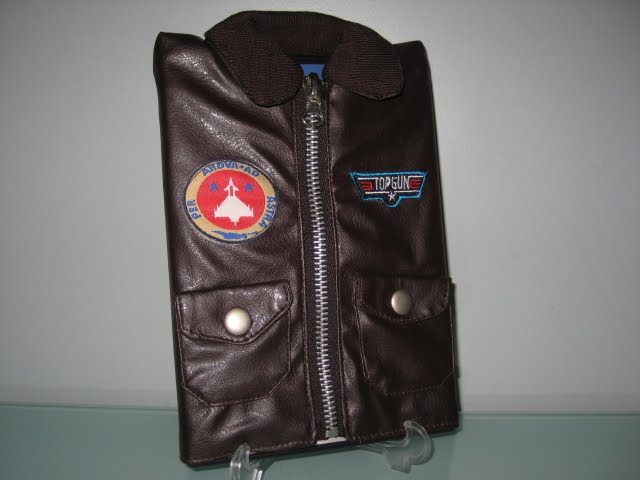 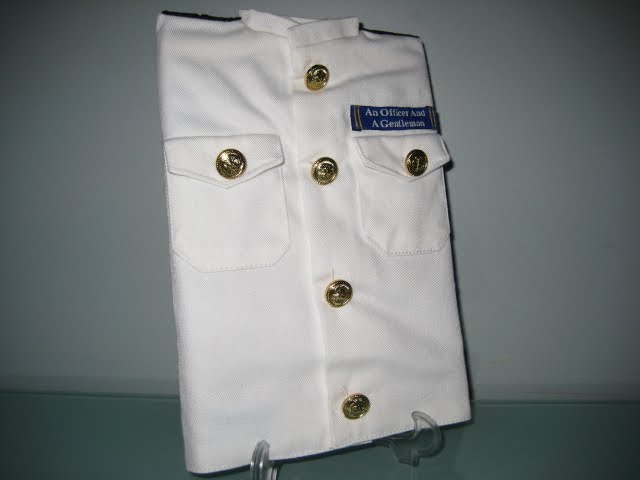 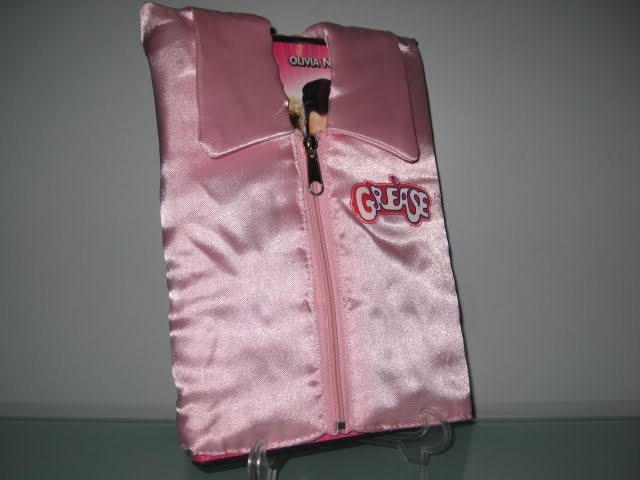 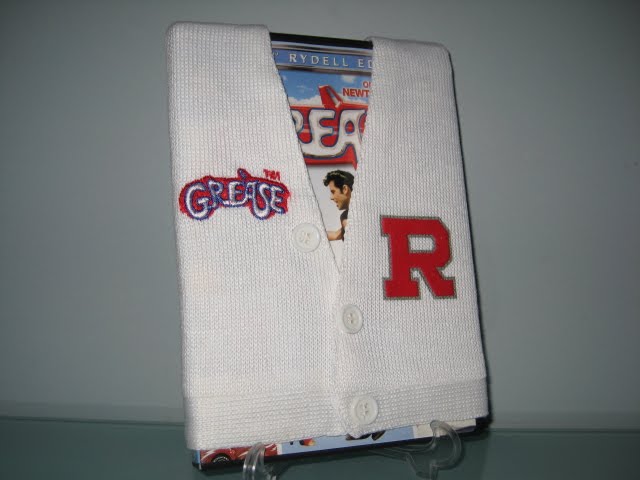 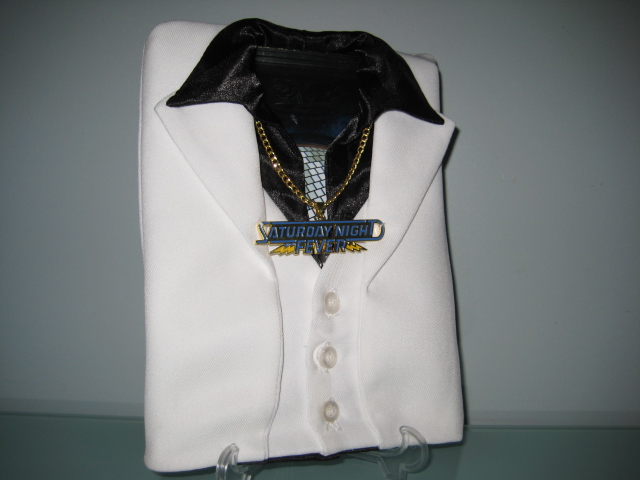 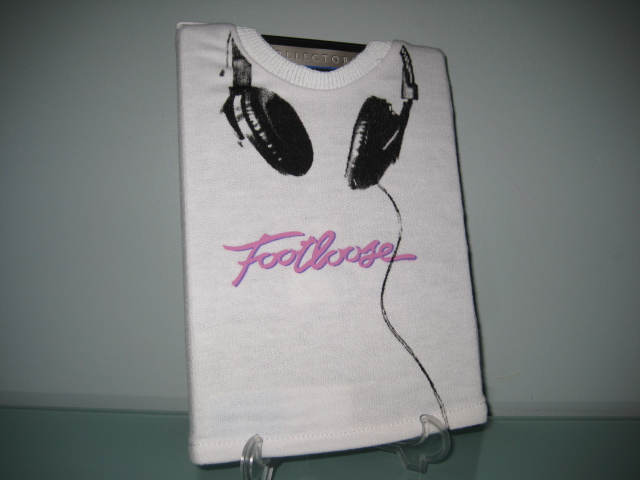 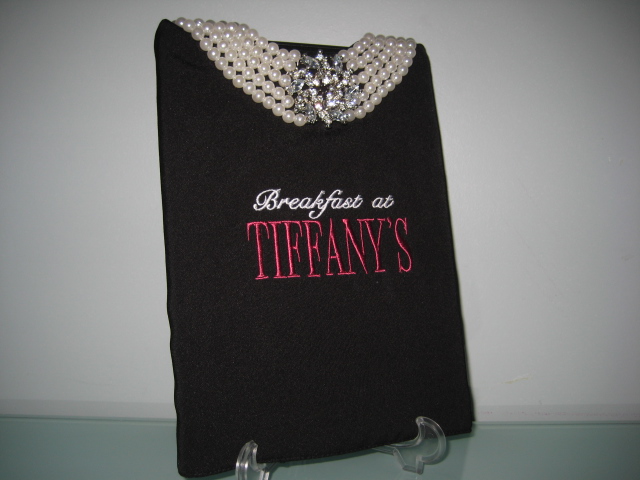 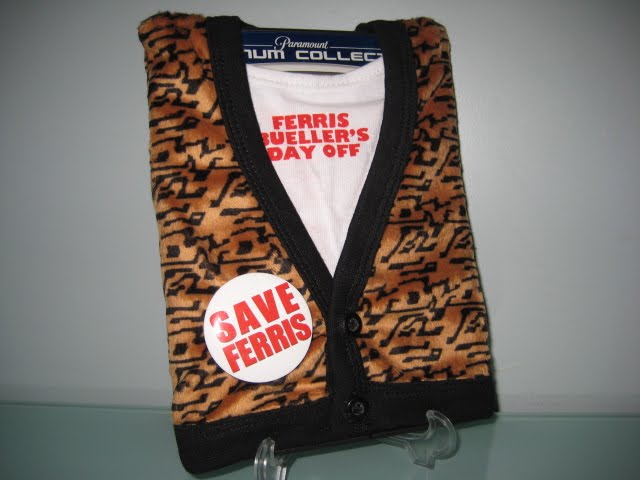 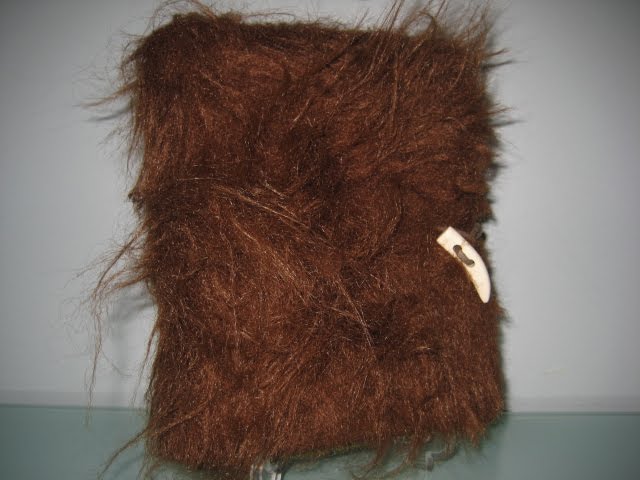 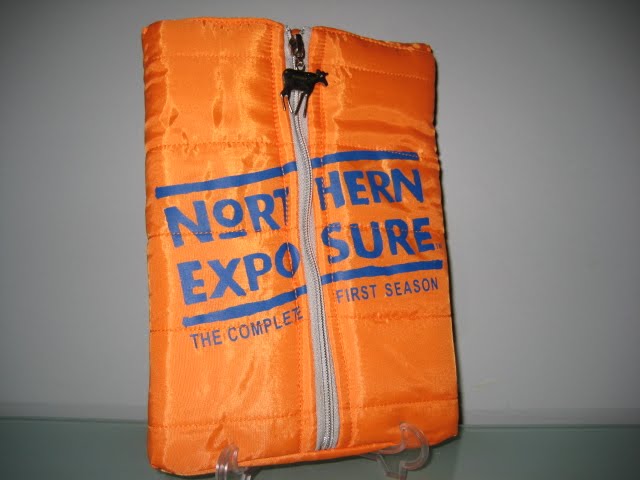 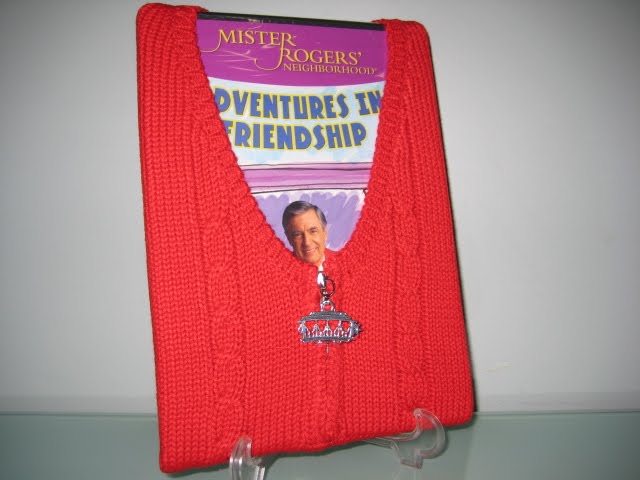 The Silence Of The Lambs – Straitjacket Edition 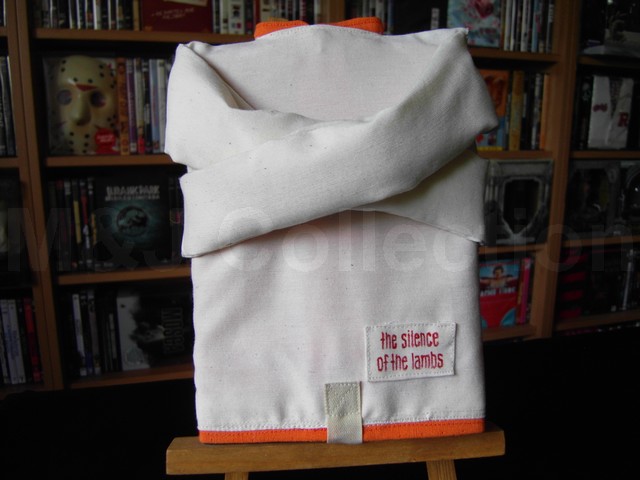 In The Mood For Love (花樣年華) – Cheongsam Dress DVD Edition 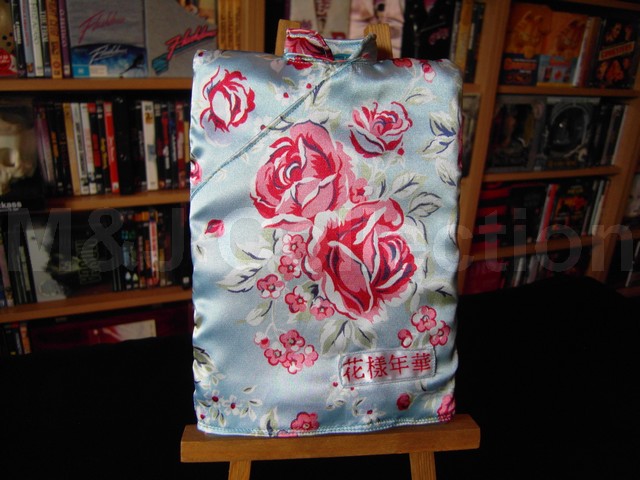 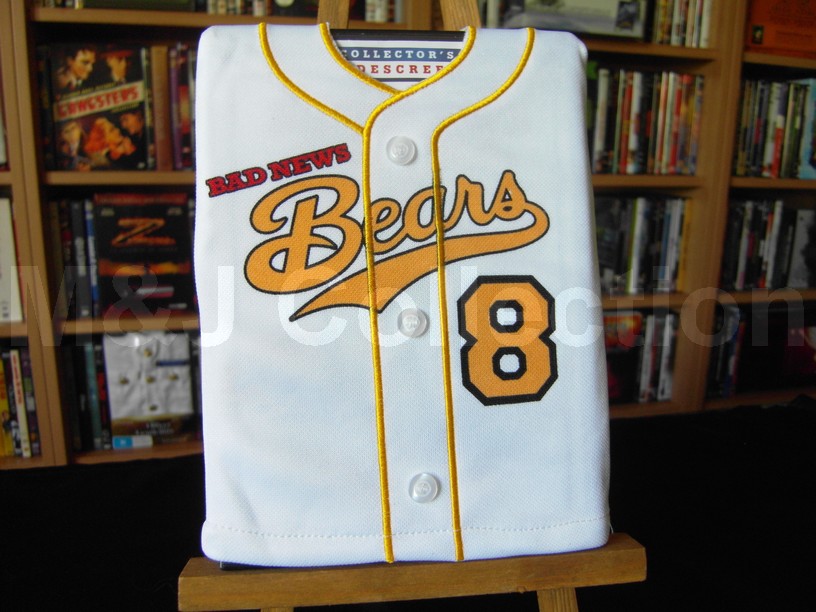 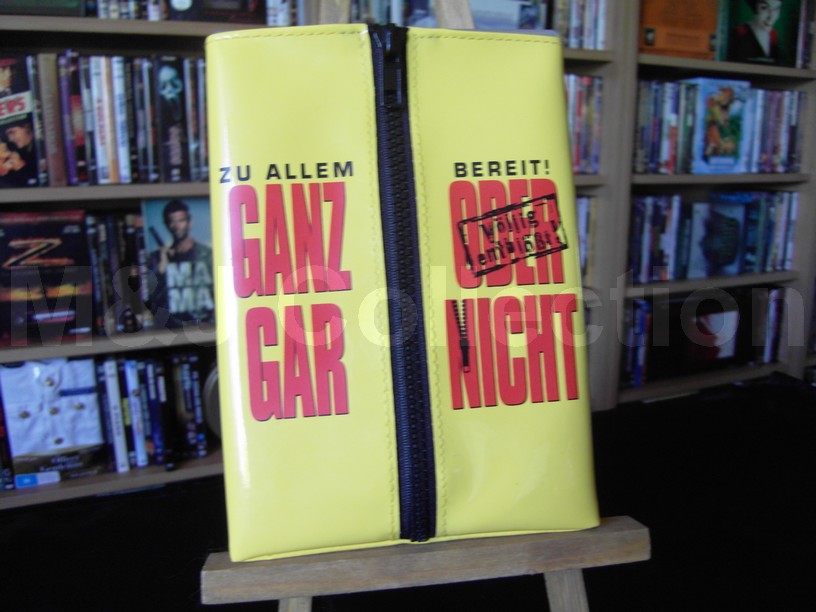 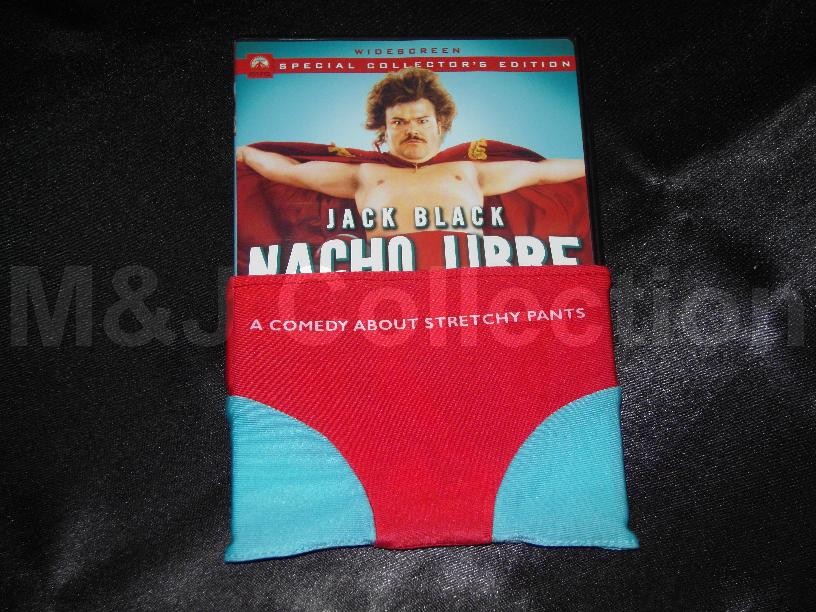 Created by Matthew Weiner, the hit TV show “Mad Men” has a hit DVD package to go along with it. This shiny DVD box is designed to mimic the zippo style cigarette lighters used by the chain smoking characters on screen. Produced by Lionsgate Television, the DVD set is the kind of purchase where you […]

2 Replies to “DVD Packaging: 21 of the Coolest Clothing Edition DVDs”