Marina and the Diamonds takes it back to the 90s/00s with new scratch-n-sniff vinyl records for her upcoming album “Froot.” 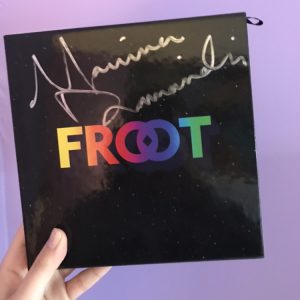 It’s been done before like Katy Perry’s cotton candy scented CD but it’s still a delight to know that another artist is trying to come up with awesome music packaging. With a lot of people preferring the convenience and affordability of downloads, you really have to make an impressive music packaging to convince them that it’s still way better to buy the hard format. 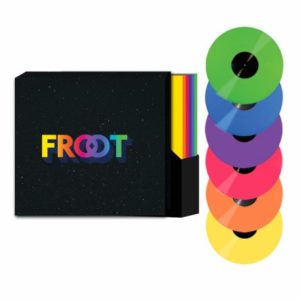 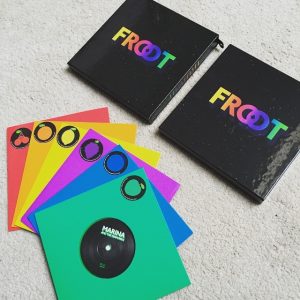 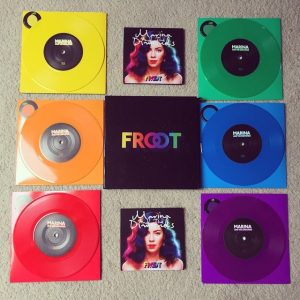 Vinyl records made a comeback in the mid 2000s as bands are turning to the medium to put music in fans’ hands in the age of digital downloading/streaming. Now, the trend is still ever improving and we don’t see it dying anytime soon. Thanks to all the musicians that continue to release vinyl records.