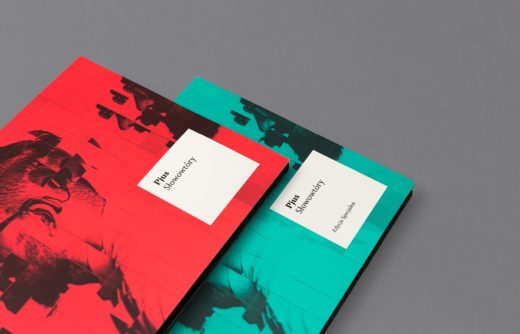 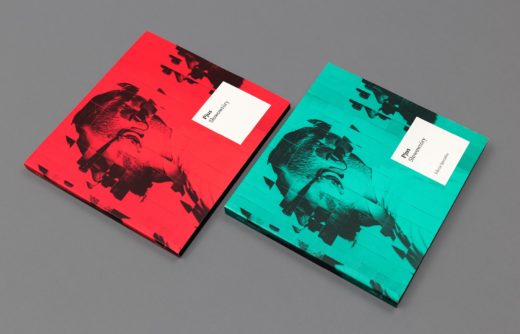 The creator of the “Słowowtóry” album, rapper, Karol “Pjus” Nowakowski has battled illness over the years. He suffered a progressive loss of voice which is why, for the purpose of this album, he created lyrics that were meant to be performed by other artists. Over 20 rappers and vocalists executed his plan and co-created an eclectic concept album, fusing artists, music styles and language. The album title itself – “Słowowtóry” (a neologism alluding to the echoing of words) is an introduction to word play and convention breaking. 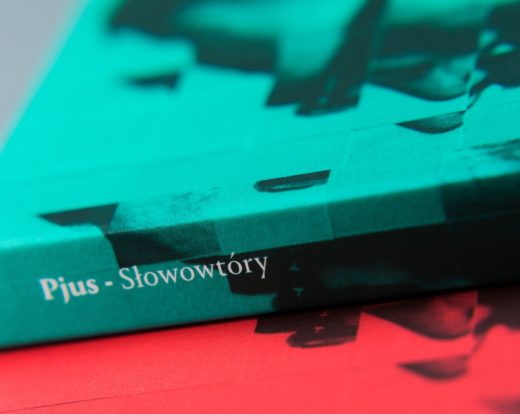 The completion of this collage convention was the graphic design for the printed and promotional materials. The front cover, reflecting the album’s essence is deconstructed and merged. The cut up fragments of a photo were manually arranged into a new shape and became the base for both album covers – the red edition – meant for retail and a green special edition. The special edition was additionally illustrated by 9 hand-made collages which illustrate the album lyrics. Some of the song titles are neologisms, semantic clusters of two words, just as the collages are composed of two merging images. 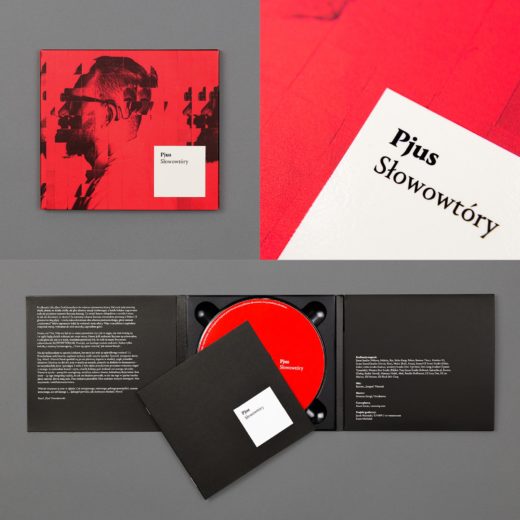 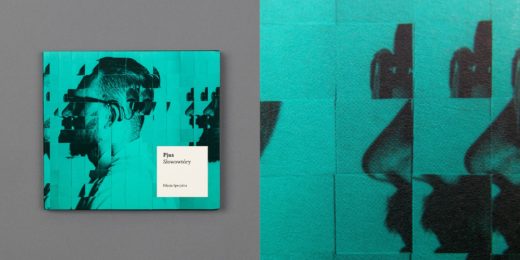 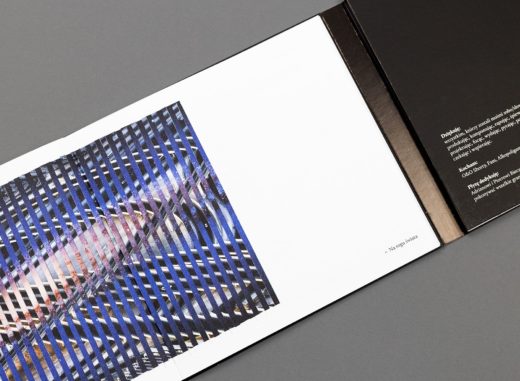 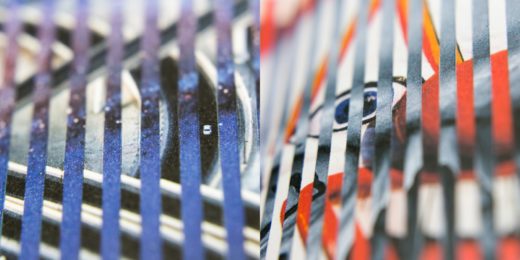 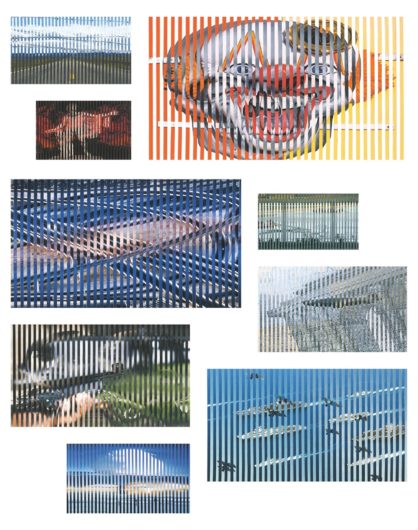 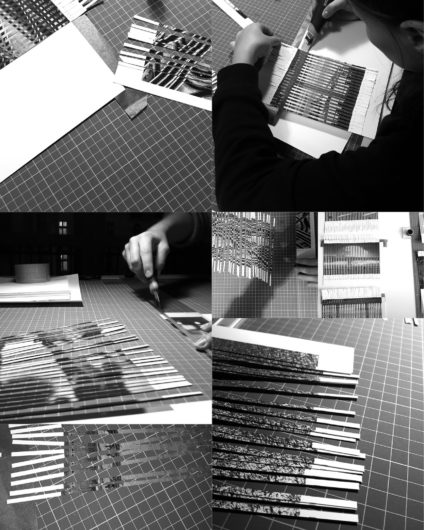 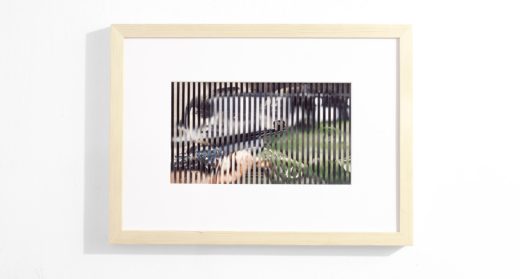 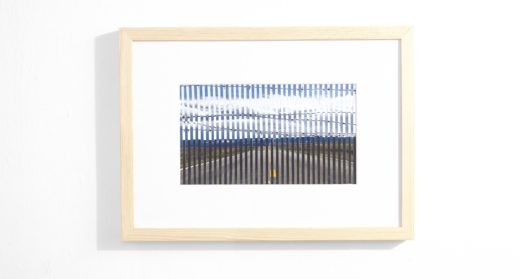 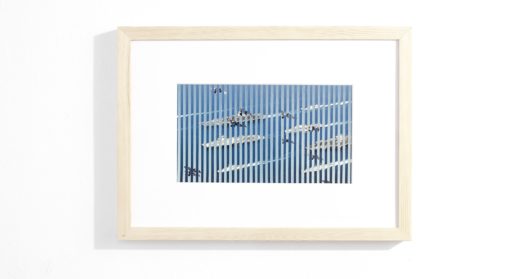 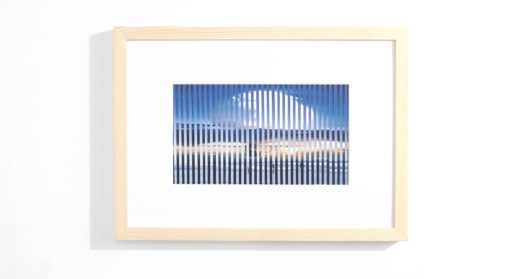 Foil stamping is a specialty printing process that uses heat, pressure, metal dies and foil film.  A foil stamped CD/DVD packaging will shine and pop from afar, but use it sparingly, a little goes a long way. Here are some of the most beautiful foil stamped CD and DVD packaging: AMOK- ATOMS FOR PEACE The […]