Artist: Monkey Majik Albums: Fly (Single), Around the World (Single), Thank You Art director: Artless Three albums, one concept. Each album art can stand independently on its own but the overall appeal can be seen when the three albums are placed side by side each other.  Ahh, this is how love should be, don’t you agree? Even the titles make sense when you connect the three. Fly, Around the World, Thank You. It could pass as a tag line for an airline company. 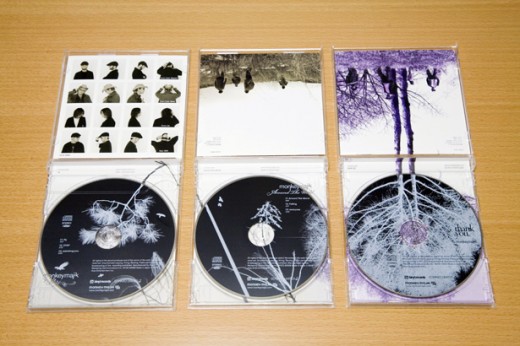 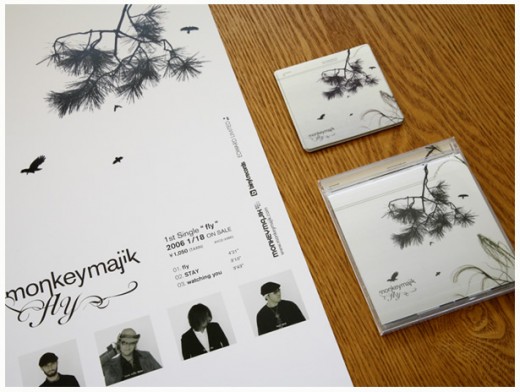 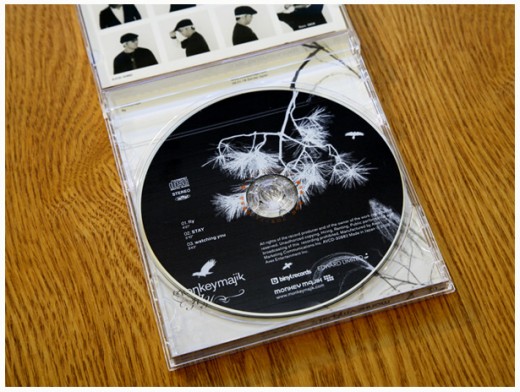 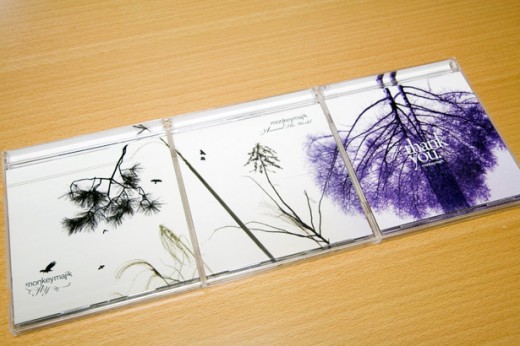 Monkey Majik is a Japanese band composed of two Canadian brothers, Maynard and Blaise Plant, who both perform vocals and guitar, drummer Tax and bassist DICK. The band is sometimes referred to as a “hybrid-band”, as half of the members are foreigners and the lyrics are sung in both English and Japanese. Images from Koein _______________________________________________________________________ Unified Manufacturing is an L.A. -based one-stop-shop that offers very affordable CD/DVD/USB replication, custom printing, promotional products, warehousing and fulfillment and many more. If you need an Instant Quote on a project and you want FREE SHIPPING, simply CLICK HERE.]]>

USB flash drives are now the favorite of many businessmen and self-employed individuals not only because they use them to contain their files but also because USB flash drives serve as excellent promotional items. They do look handsome, don’t they? Lots of photographers today put their projects and portfolios in USB flash drives. This is […]

Get ready to sink your teeth into some delicious food USB flash drives! USB flash drives are now quickly becoming the medium of choice of companies and artists to put their artworks and promotional items. And why not since everyone’s using the USB nowadays. Besides, they look cool, don’t they? We scoured the internet for […]