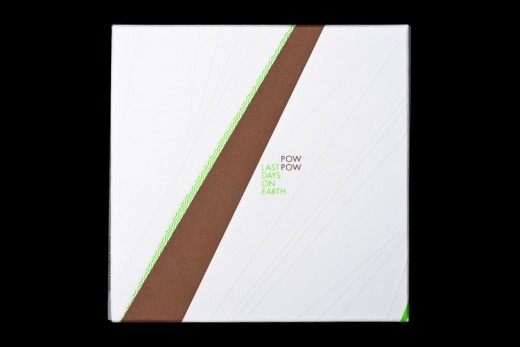 It looks like the art director/designer was playing with his Stabilo Boss Highlighter while cooking up an artwork concept for this album.  Maybe he got so frustrated because he’s been sitting for hours with a blank sheet of paper…out of his frustration, he starts to scribble using his green highlighter…and then, voila! 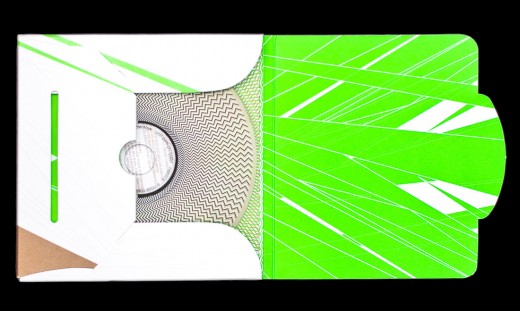 At first, the artwork may look like the designer did not give it enough thought (and maybe so) but the beauty lies in its intricate patterns. Just take a look at the zigzags below. 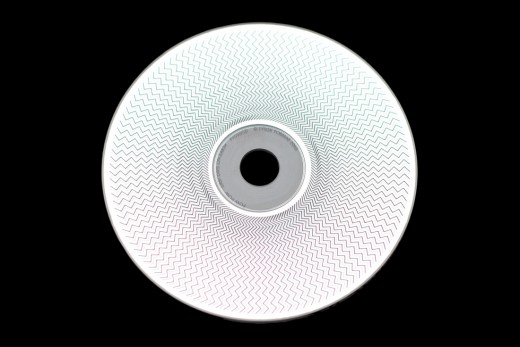 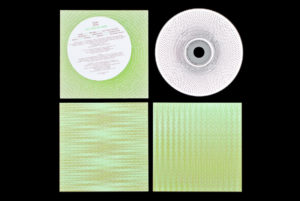 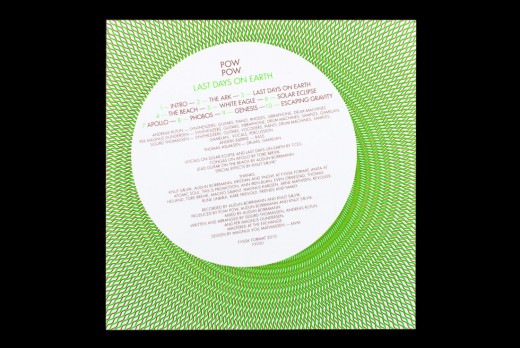 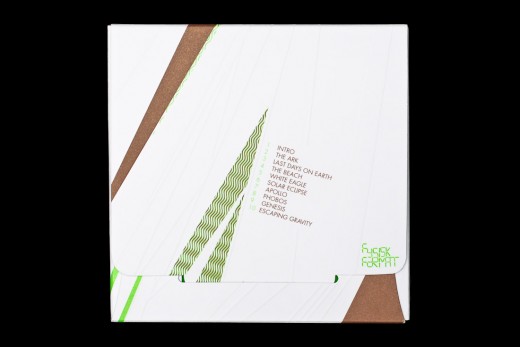 Sony Music Entertainment‘s head of insight. “Although tech savvy, they are older [than digital buyers]. For them, discovery is about discovering old gems from back catalogs. They want a big connection with artists and love box sets. They want innovation in physical recordings.” These include extras added to CDs such as DVDs of the artist […]

We love this custom Die Cut CD Packaging – simple and very soothing to the eyes. Just staring at it can remove a bit of stress from your day. The artwork has a blue blotch that looks like a little kid accidentally placed a wet painting or something. Everything else looks clean and simple. That’s […]