Releasing a vinyl record album for the first time can be quite nerve-wracking.

The idea of doing all the planning, recording, mastering, designing artwork, and marketing the thing like crazy can give you a light headache even you start your first phone call.

And oh, let’s not forget the money you’ll have to spend for pressing vinyl records!

To help ease some of that worry, we offer you some vinyl record pressing tips to make sure you won’t mess it up!

Here are five things you have to avoid when you release your custom vinyl records for the first time. 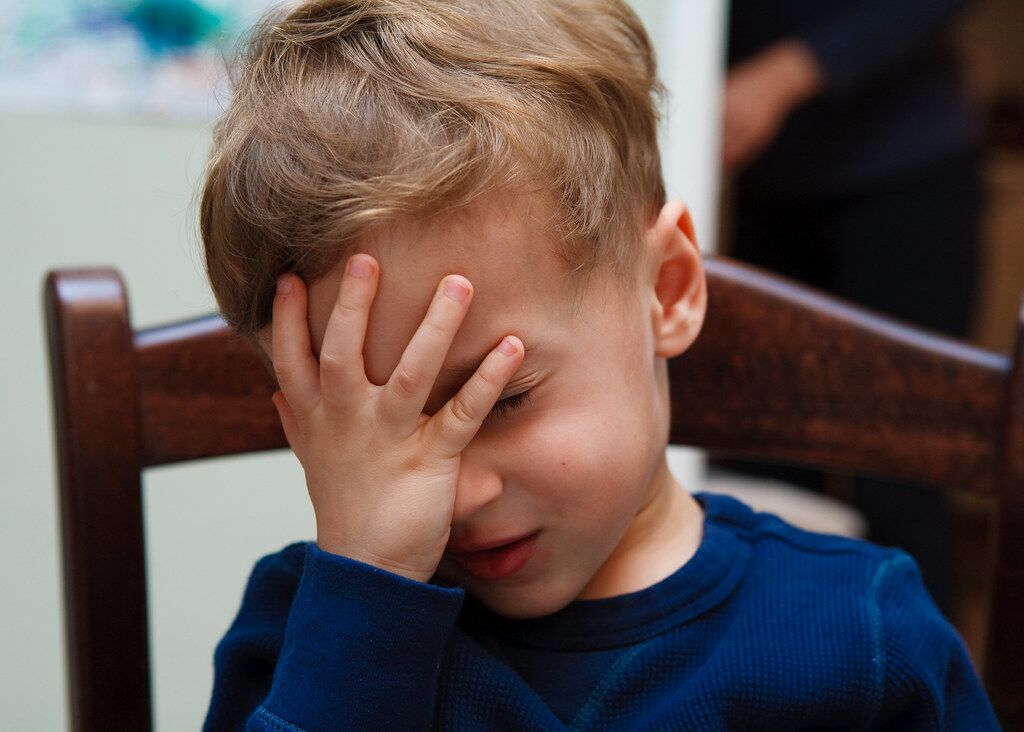 This is the first thing you really have to avoid when releasing custom vinyl records. A bad mastering means a failed vinyl record album release.

You also have to keep in mind that vinyl records are mastered differently. Since vinyl records are analog formats, digital mastering of tracks will just cause different kinds of playback issues like distortions, skipping needles, lack of dynamics and more.

To avoid this, you need to look for a good mastering engineer. Because it’s the age of digital music, you will have a hard time looking for an engineer that’s skilled with mastering vinyl. 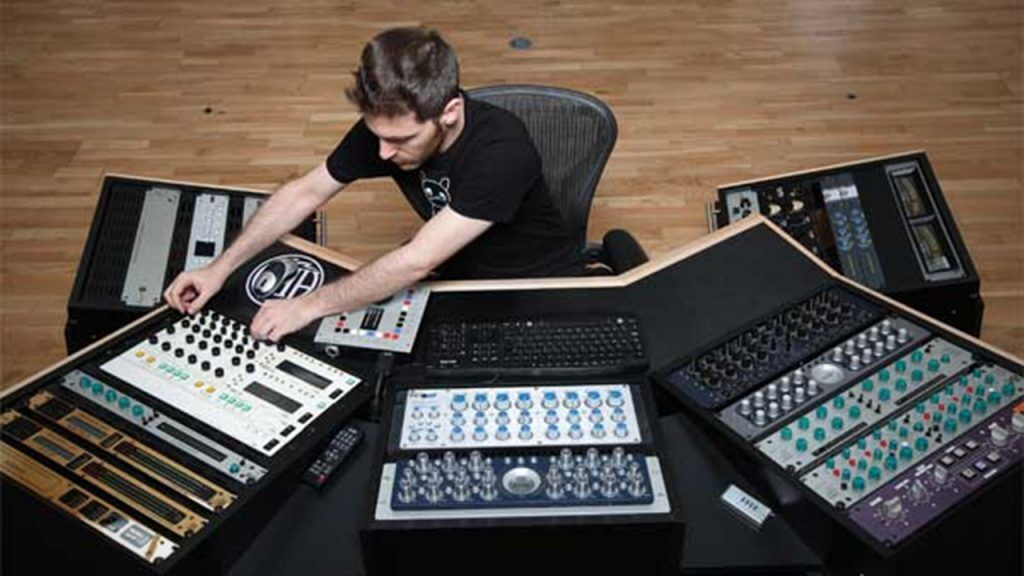 I suggest you ask other musicians you know who’ve already tried releasing in the format and maybe listen to their vinyl records too. This will help you know how the engineers worked with their tracks.

To further avoid a bad master, you will have to help the engineer with your tracks. 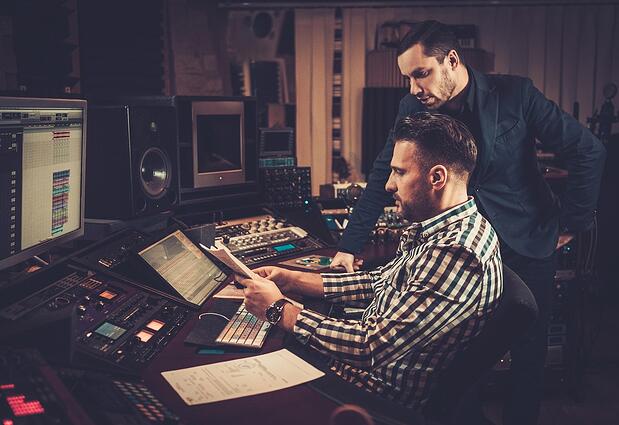 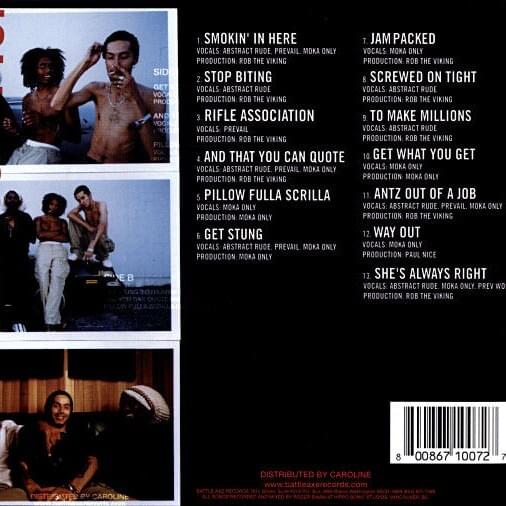 I get it. You want to make your vinyl record worth all the expenses that’s why you want to have as many tracks on them. But I beg to disagree.

If you want your custom vinyl records to be worthwhile then I advise you to watch out for the playback time of your chosen record size and avoid jampacking it.

There are three standard sizes for vinyl records that are available in two different rpms. Here’s a table of the total hypothetical playback time for each:

If you’re planning on a full album for your first custom vinyl record album then please consider the playback time.

Instead of trying to squeeze your tracks for that one vinyl record, I suggest you have two 12” records for your album if you plan on having 11 to 17 tracks for it. 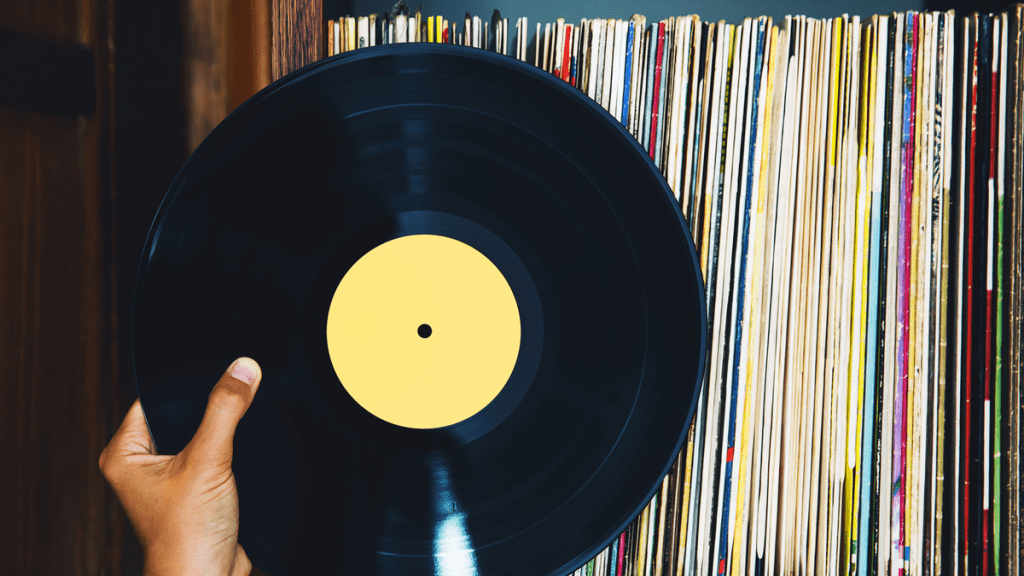 You also have to be aware that these are hypothetical which means that these playback times are not exact. With that said, I suggest you give some space for your music to breathe.

I would also like to remind that vinyl records are analog formats which means they literally need space for the music information. So imagine having too much, it would feel so cramped and I bet the needles will have a hard time following the grooves. 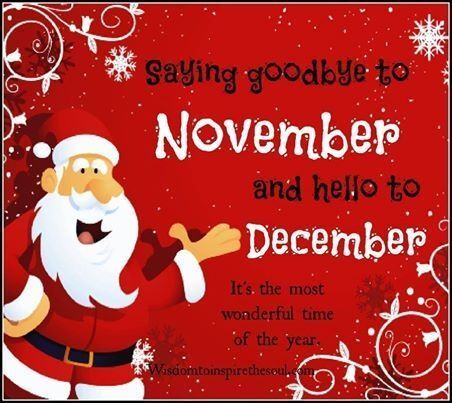 When thinking of a release date for your vinyl album, we suggest you avoid the months of December and November at all cost. These months are the start of the holidays and we all know what it’s paired with: Christmas songs (and that means Christmas releases from much bigger acts).

Yes, whenever the holidays set in and that Christmas feelings begin to fill the atmosphere, people prefer those “Christmasy” music.

There will be no room for any music that is not related to Christmas. And I am very sure your first vinyl record release will not be fit for the holidays…so yeah.

If you’re only in the planning stage of your album and you’ve calculated that things would be complete around these months, then I suggest you delay your release and have it next year. And I assure you that you will have better results. 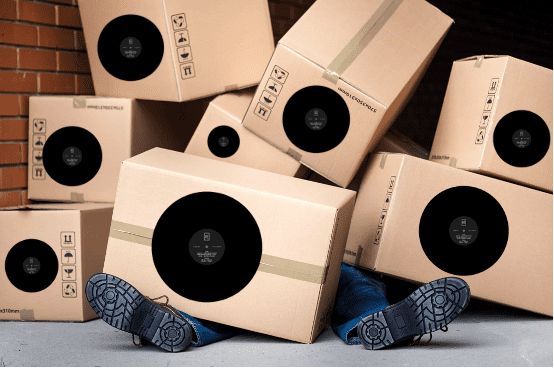 I know it can be quite a shock when you get to know how much vinyl pressing costs, especially when pressing vinyl records and printing of the packaging are done by two different companies.

We can never deny its expensiveness and we can’t blame pressing plants if they set a minimum number of units per an order.

But you don’t have to worry because most of them are already offering short run vinyl pressing in 100 units.

If you are still at a point where you are undecided about the amount of units to order, then it would be best to survey your audience. Out of that survey, you can then estimate the possible number of units sold.

Another reason to keep it in low numbers is the fact that you will be dealing with music stores. They’re somewhat edgy when they deal with musicians offering their vinyl albums because unlike CDs they cannot return the unsold units to you. 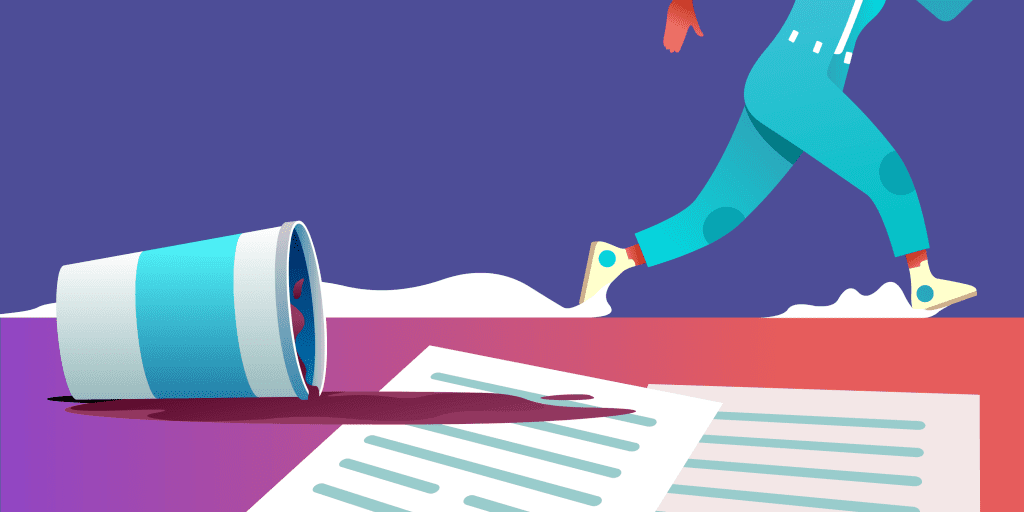 We know anything rushed could go bad (and mighty expensive). Plus, do you really want to be stressed?

Releasing a vinyl album should never be rushed. It should be given the time it needs, because as much as it hogs money from musicians, it also needs time to be reproduced.

Pressing plants will also send you a test pressing first, before they start the actual production of your custom vinyl records. And I suggest you don’t rush examining that too or you might regret it.

A test pressing is your last chance at correcting faults and other issues with your vinyl record. If you rush through it and don’t examine it well, then it will all be for naught.

And…that’s all for now, folks. If you need a more detailed advice, don’t hesitate to give us a call. We’re here to guide you every step of the way!

12 custom vinyl records with weird stuff in it

Custom vinyl record pressings are on fire, making way for unusual and weird vinyl records. This time we’re focusing on those records with something within them. I bet you’ll find some that’ll make you go WOAH! Check them out and tell us which is your fave. We might actually be able to press the exact […]