Now that CD sales are slowly declining, artists are either releasing in savvy vinyl records or in USB music flash drives.

What’s awesome about USB Music flash drives is that you can customize them in almost any way you want! And if you’re a musician, you’d want a design that screams MUSIC. What better way to do it than to have a cassette tape design!

Here are some of the coolest cassette tape-inspired USB albums: 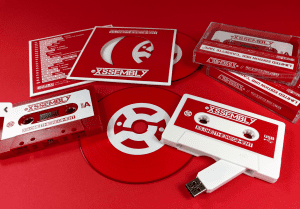 #2 BAND OF THE HAWK CASSETTE USB 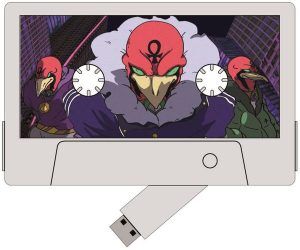 A 4GB USB 3.0 Flash Drive that resembles a classic Cassette Tape.  It has different LP covers on each side to make it more collectable and personable.

The artwork on the tape is aptly designed to match the band –Band of the Hawk —- and is just one of the many artistic designs that graced the tapes’ cover. To think that they have different LP covers for each side makes it more exciting to buy and collect. 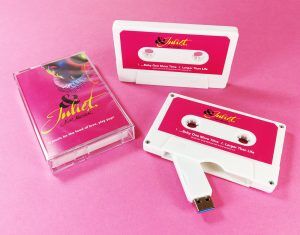 White USB 3.0 cassette tapes produced for & Juliet Musical. This white cassette tape USB with a hot pink band printed on it spells girly and maximalist, which matches the musical perfectly. Even with the simple design it is still very eye-catching if it comes in loud colors. 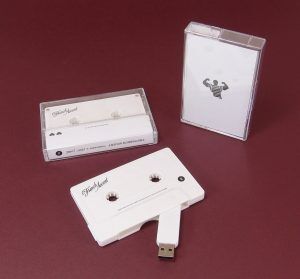 A simple yet very beautiful cassette USB. Add it with the cassette cases and ta-da! Another beautiful product with simplicity doing its tricks, again. 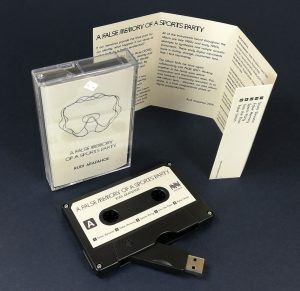 Black USB memory stick cassettes in cases with printed J-cards. Produced for Rudi Arapahoe. Here we have a black cassette tape giving us a retro feeling with its white label printed on it. It also comes with a white folded j-card with the song lyrics and a clear case. Classy. 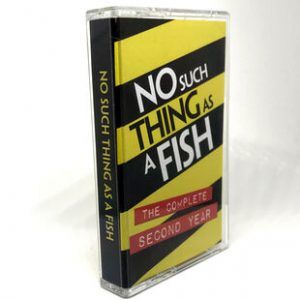 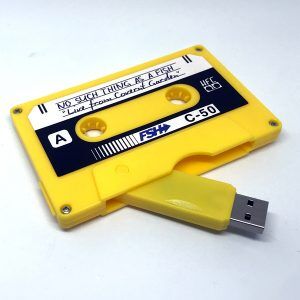 The Complete Second Year Cassette, also known as Live from Covernt Garden, is a USB stick made to look like a cassette tape. It contained the 52 episodes that make up Year Two of No Such Thing As A Fish, as well as the unique filmed episode No Such Thing As Snooker Avocado.

The sticker on the tape has this DIY mixtape look which will make us wish it’s the 80s again. Le sigh. 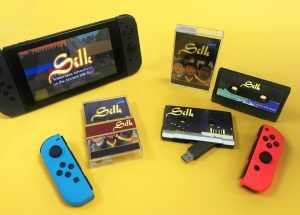 This one has two types of print one is the usual way of printing while the other is the full body print. In this case, I prefer the full body print because the smaller details of the artwork are more visible and it just looks livelier don’t you think? 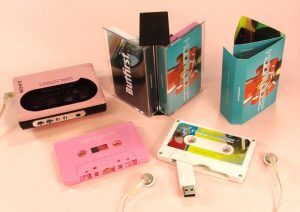 White cassette tape USB together with the baby pink audio cassette tape looks very cute right? And with a well thought out case it looks better. This agency is certainly creative.

Which of these USB albums do you like the most?

If you need some USB albums replicated, hit us up!

Artist Branding: The Art of Connecting With Your Audience

The number one music advice I can share to you as a guy who used to work as an A&R rep, is that if you have a band, artist branding is essential. People need to know who you are. In other words, a profitable career in music requires connecting with your audience. If you are a […]

What was the first audio cassette you bought?

What was the first audio cassette you bought? Would you believe that 1980 is already forty years ago? This fact is never going to sink in to those alive in that era and that just means we are getting old, my friends. It seems like it’s only yesterday that we were tinkering with our cassette […]