The best bands and artists are harnessing the power of retro!

No, they’re not just something you gave to your first ever girlfriend all those years ago, custom cassette tapes are an amazing way for musicians to release collections of music like rareities, or romantic tunes for Valentine’s day.

Or, they could buy the cool signed mixtape you’ve just put out and give their friend or partner something they’ll actually listen to.

Here are seven of the coolest and most interesting ideas for making a custom mixtape as a musician.

You can make a custom cassette mixtape whether your girlfriend is the only person who will listen (or pretend to listen) or you can do them if you have a huge following.

1. Blast Out The Cover Versions 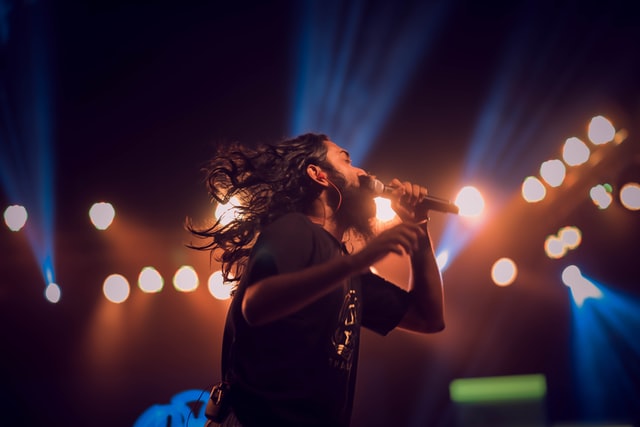 Yeah, we know what you’re thinking…leave the karaoke to the drunk 50 year old uncles.

You’ve actually got some talent…

A mixtape full of cover versions is a cool release to put out for a record label, and a fun thing for a band, solo artist, or singer to create.

Still wondering if it’s the right thing for your band to do? Let me reassure you with the knowledge that David Bowie is one of loads of artists to release a collection over cover versions.

If Bowie did it, it’s instantly cool. We didn’t make the rules.

2. Release Some Rareities (That Hard Drive Full of Ideas Must Have Some Use)

Musicians who struggle to get projects finish will love this idea. Put together all those half-baked ideas and fun recordings. Real fans will dig it.

A mixtape is not the same as an album. You don’t have to put it on Spotify or release it as a download.

Releasing your mixtape in the format it was designed for (cassette) makes it more exclusive, so those people who love the feel of something exclusive can feel even closer to the action.

3. Make it Seasonal So Your Fans Don’t Have to Buy Each Other Crap Gifts

Seasonal doesn’t just mean Christmas, you can make a mixtape for Valentine’s day or ummm…Mother’s day? (Don’t expect this to be a big seller unless you’re Michael Bolton).

Seasonal might mean a christmas tie-in. The KINGS of doing this in a cool way are Run The Jewels. Check out their ugly sweater. They also love to release cassettes as a keepsake of albums.

You might think seasonal releases are gimmicky, but we say screw that. A mixtape can just be a bit of fun, plus it is a way to make sure your fans always have a gift to give each other.

Come on…there’s only so many years someone can get their wife the same perfume.

4. Did Someone Say Remix (Competition) 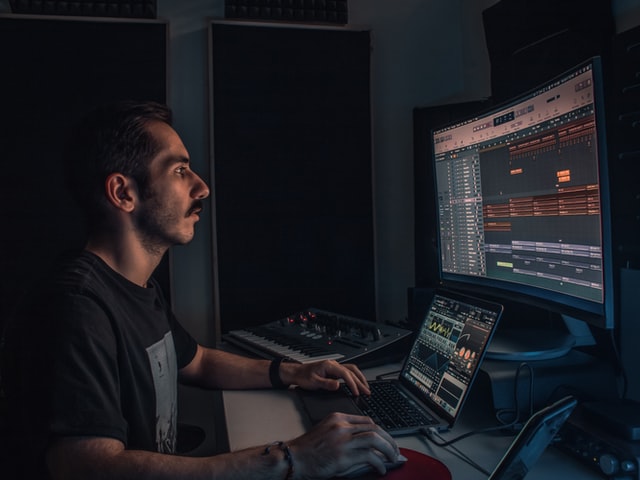 Did you know that if you say the words “remix,” “competition,” and “cassette” to a hipster, there’s a 1 in 3 chance* their brain will explode from excitement.

*This may or may not be a made up statistic.

A remix competition gives you room to collaborate with other musicians. You can release your stems for other musicians and bedroom producers to remix! It can even have PRIZES.

Plus, releasing it on a mixtape means that you can hide the evidence like that E.T. game from the ’80s if it all goes wrong.

5. Studio Sessions (Nobody Has to Know You Recorded in Your Basement)

Mixtapes inherently have a sort of Lo-Fi appeal. 21st century musicians love this. Fans love it even more.

Loads of musicians have the ability to record at home now. We live in the age of the DIY musician, and mixtapes are booming.

You can record 5 or 6 live songs in the comfort of your bedroom (in your underwear if you like) plus you can send it off for custom cassette tape duplication, and sell it on the internet. You never have to leave the house and be with the real people.

Another benefit of a mixtape and the fact that it’s a Lo-Fi extravaganza means it doesn’t even matter if you’re using your dad’s old 4-track recorder or a crappy USB mic.

Where to Get Custom Cassette Tapes Near Me? 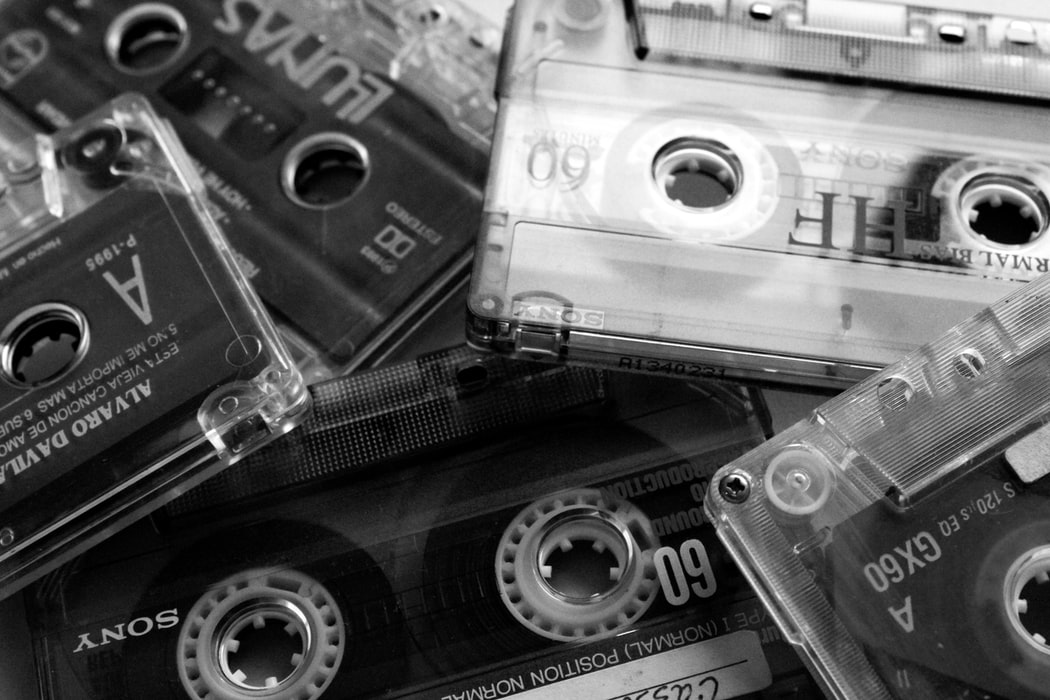 If you want a quote for a custom cassette tapes, get in touch. We offer short runs of cassettes, so you don’t have to worry if you just want to make a short run of your mixtape for your fans.

Cassettes are a great memento to include in a bundle, so you can put a cassette in a special bundle that includes a patch or a bundle. People also like the personal feel of something signed. You can add your signature and instantly make it more likely to sell! Plus, you’ll feel like a proper rockstar. 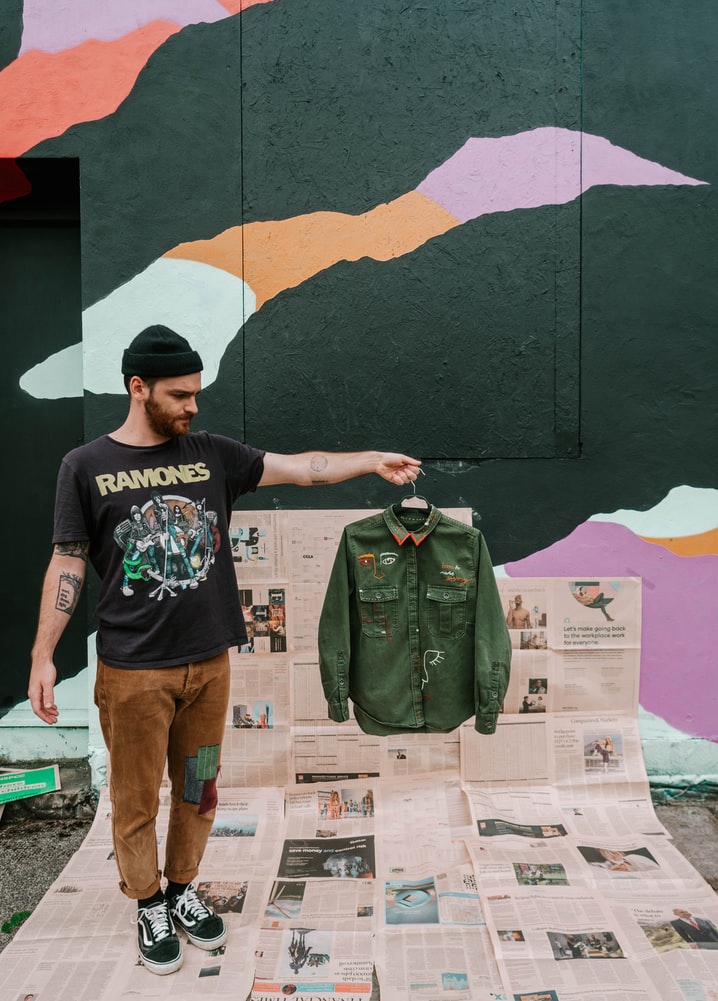 Retro is “in” and sales of cassettes, just like vinyl, is absolutely booming. Cassette sales doubled last year. It looks like this year they might be here to stay.

Do you have a hankering to record some live tracks to put out as a mixtape? Or, do you have 15 half-finished outtakes and hip-hop beats you could put out as an exclusive for fans to buy each other as a gift? Get in touch today to start the process.

Ben Jacklin is a music producer and blogger from the UK. He writes about music production, music promotion, and the music industry and runs his own site, Subreel.com.

We want to market ourselves as freelance artists and we want to market our works. However, when the opportunity strikes for us to introduce ourselves to an individual or to a crowd, we fumble and only manage to let out a soft squeal. Or, when we’re not shy, we’re too scared that we’re sharing so […]