The Grammy season is just round the corner and we are thrilled seeing these badass Grammy nominees for Best CD Package. We’re so thrilled because this is totally our thing!

This three-disc set captures the cosmopolitan scene of Africa’s post-colonial Upper Volta in the 1960s and ’70s. 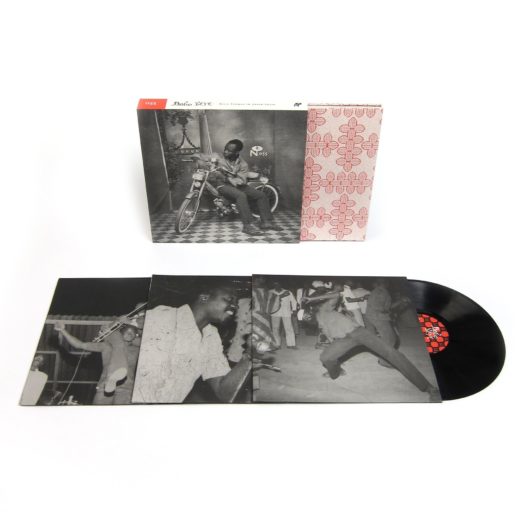 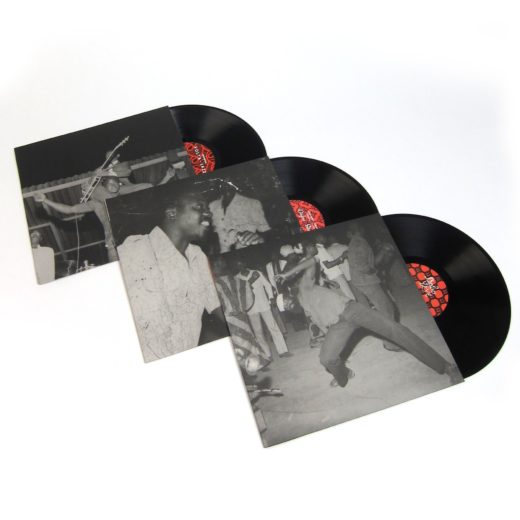 Lovely Creatures: The Best Of Nick Cave And The Bad Seeds

The album was compiled by Nick Cave and founding member Mick Harvey, with help from the current Bad Seeds. Band members past and present raided their personal archives to provide previously unseen photos and memorabilia which have been collected into a beautiful hardcover book, along with a series of original essays. 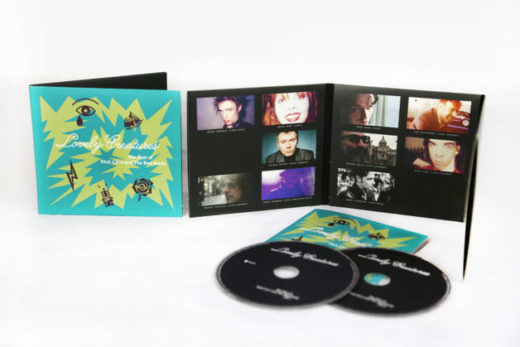 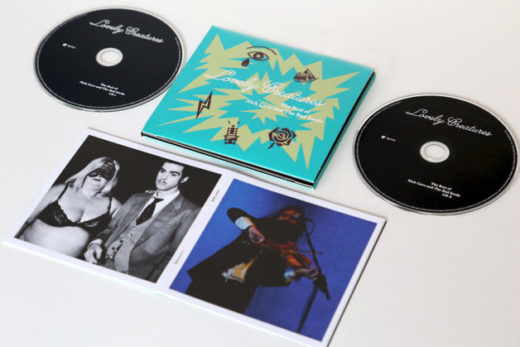 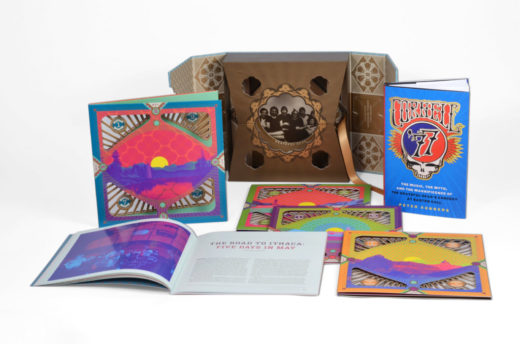 For the first time in history, to celebrate Voyager’s 40th anniversary next year, you’ll be able to experience it for yourself the way it was meant to be played. The cloth-covered box with gold foil inlay will house three, heavyweight translucent gold vinyl LPs protected by poly-lined paper sleeves. The LPs will contain all of the same magnificent music, greetings, and sounds as contained on the original Voyager Golden Record, nearly two hours of audio. (Track list below.) Those records will slip into old style tip on, black ink and gold foil jackets. The audio will be complemented by a beautifully-designed hardbound book of captivating images from the original interstellar message, glorious photos of the planets returned to Earth from the Voyager probes, compelling essays, and ephemera from the project’s history. 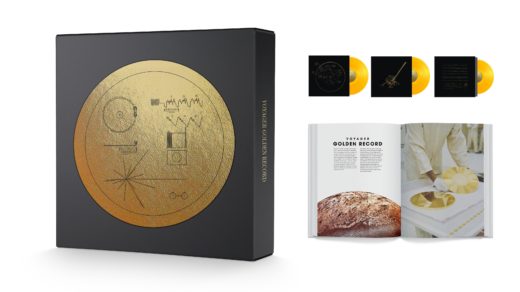 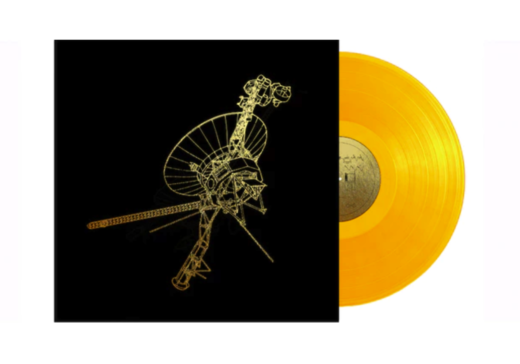 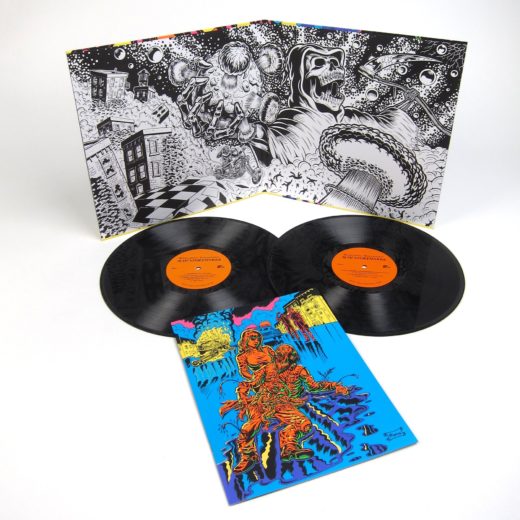 Care for some Saliami sandwich? It has the softest bread, the freshest lettuce, and…the coolest-looking Saliami CD! Kids, the CD is not edible. Don’t eat it. And if you have dogs, please don’t put the Saliami CD on the floor! This is the CD package design of Lithuanian musician SHIDLAS, album named “Saliami Postmodern”. The […]