When you want to stand out, when you want to be talked about, you gotta have album release gimmicks. Don’t just make CDs in regular CD jewel case and digital downloads like the rest of the regular guys. No siree! You gotta be a little EXTRA!

There are so many ways to get creative with releasing, distributing and marketing your music so that you’ll surprise (and even shock) your fans. Here are some ways you can make your album release a few notches crazier than usual: 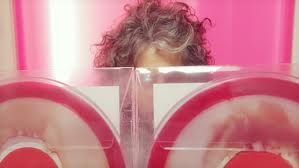 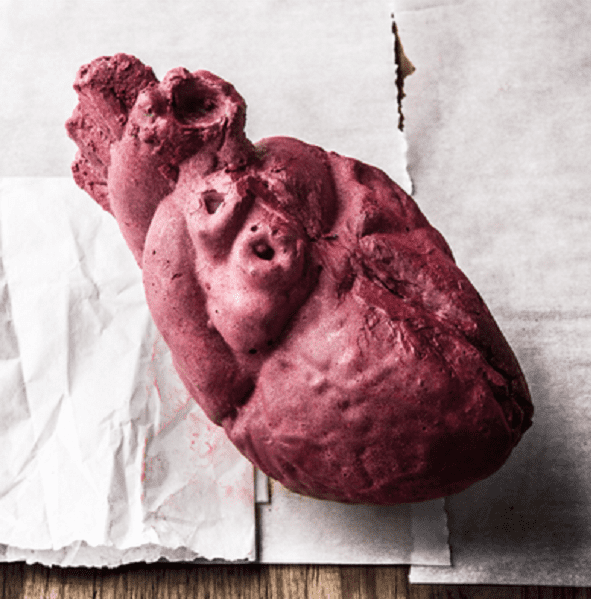 Flaming Lips is known for their elaborate album release gimmicks. They released a compilation of love songs, contained on a USB stick, and packaged inside an anatomically correct chocolate human heart. The band also released four songs on a USB drive buried inside a life-sized gummy skull. As in, you have to lick or break the candy before you can listen to their music. 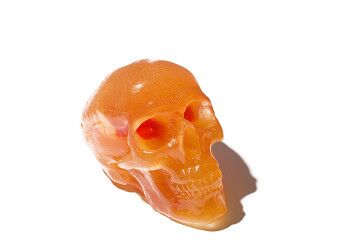 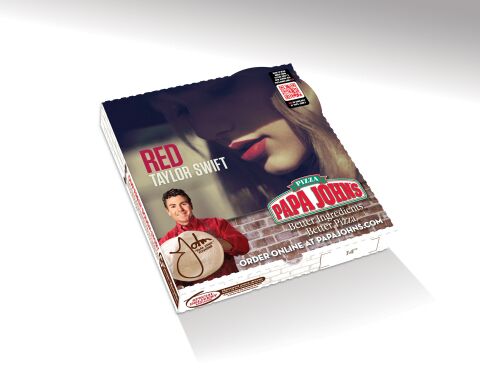 Honesty Box or “pay whatever amount for our music” 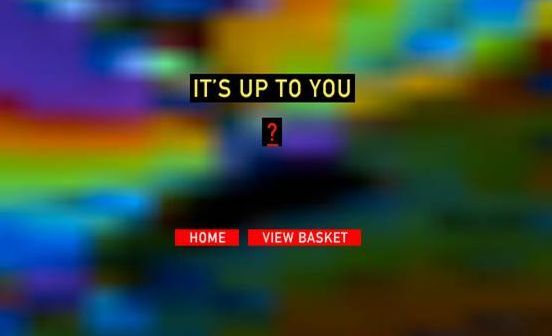 ‘In Rainbows’ was made available online in 2007, with fans able to pay whatever they think the music is worth. One third of the downloaders did not pay a single cent but the ensuing hype and publicity led to ‘In Rainbows’ being the most profitable album of Radiohead’s career. 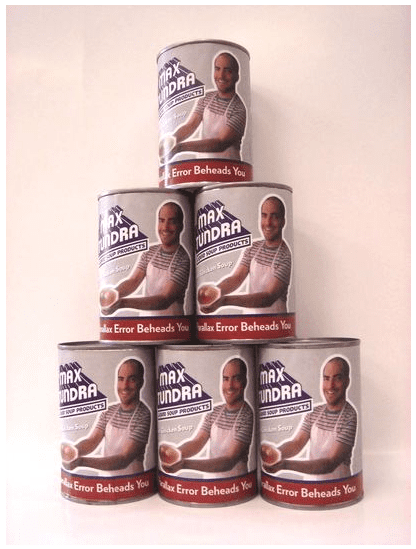 Here’s something similar to Taylor Swift’s pizza. Fans who choose the soup can format also get an exclusive digital compilation of Max Tundra’s friends covering his songs. What a novel idea. 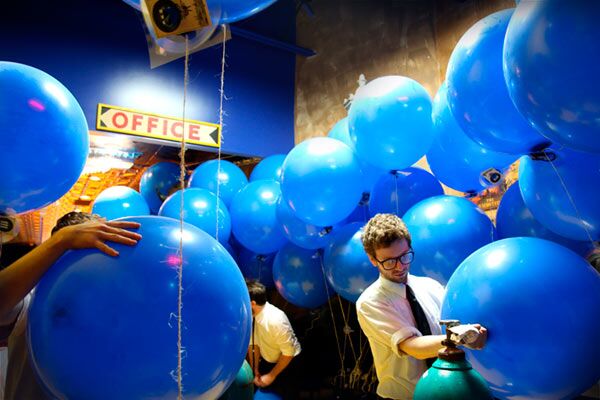 Jack White and 3rd Man Records are known for their album release gimmicks. released a limited-edition single by helium balloon from his Third Man Records label headquarters in Nashville. The track is “Freedom at 21”. White and colleagues at Third Man filled 1,000 blue balloons approximately two feet in diameter with helium, attached flexi-discs and released them into the sky.

Belgium-based band GARCIA GOODBYE also released their new single “Horizon” by putting it in USB sticks, tying them to balloons, and setting them free. The Flash Drive has a note to call the band so they can play on the houses of these lucky finders. Read about it here. 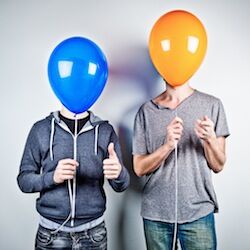 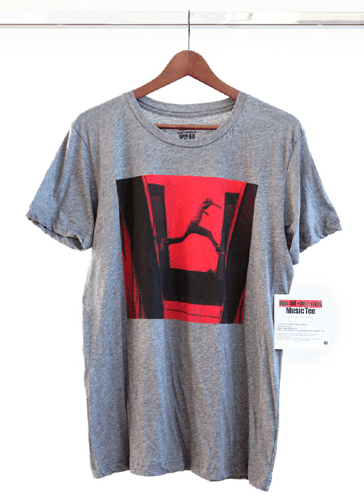 Mos Def’s latest album, The Ecstatic, is in a wearable T-shirt format. The T-shirt has The Ecstatic Killer of Sheep-interpolating cover art printed on the front, song titles on the back, and a download code for the album on the hang tag. 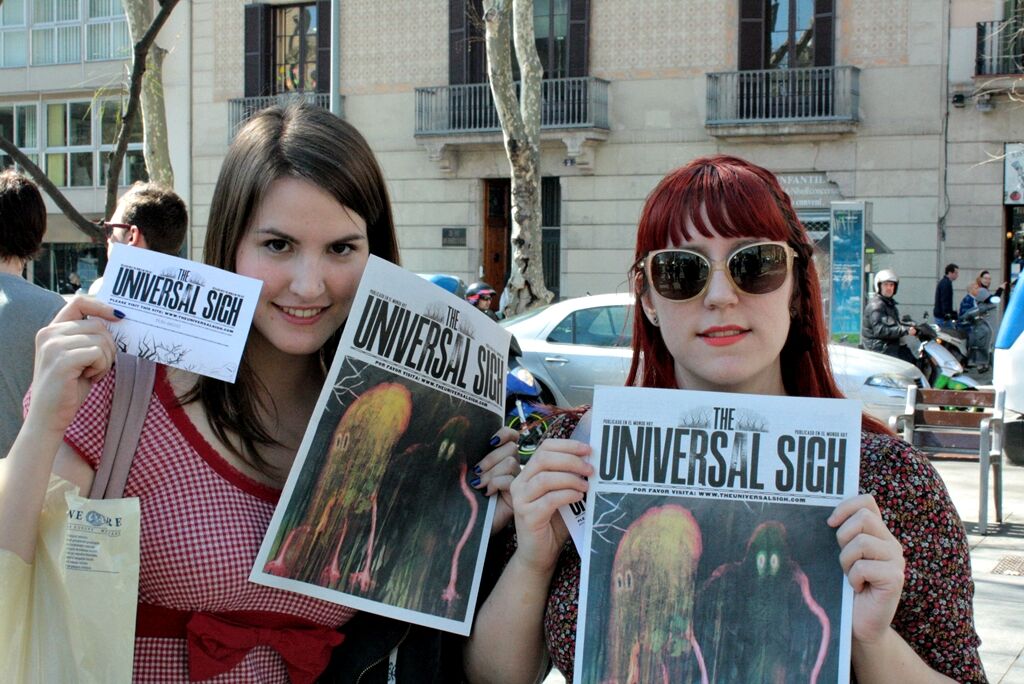 Radiohead gave away copies of their newspaper, The Universal Sigh, in conjunction with their new album The King of Limb. 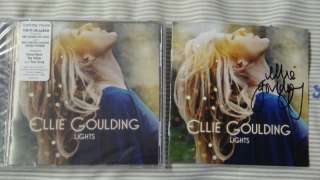 Now autograph signing sessions are entering the digital age thanks to Google+ Hangouts. Ellie Goulding held the world’s first digital album signing as part of a promotion for her second album. Using a Wacom tablet, Photoshop and a custom Google+ Hangout app Ellie Goulding talked face-to-face some of her fans from across the world, signed and dedicated an album cover for each them. 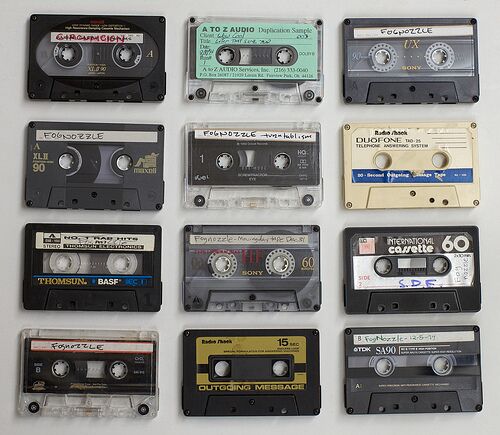 We’ve heard lots of anecdotal evidence that the cassette is making a comeback, and sure enough, SXSW “it” band The Dirty Projectors are selling cassettes that come with download codes. Lucky Dragons‘ website contains the offer “cassettes now available in MP3 form.” 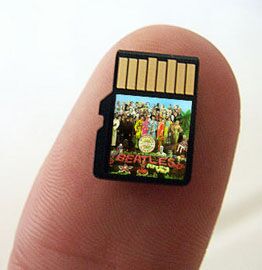 Take a look at this cute little thing. It’s a flash memory drive of the Beatles. After transferring the music onto their computers, fans can use the USB memory stick for whatever they want — or they can leave the files on there, to keep them in “mint” condition. 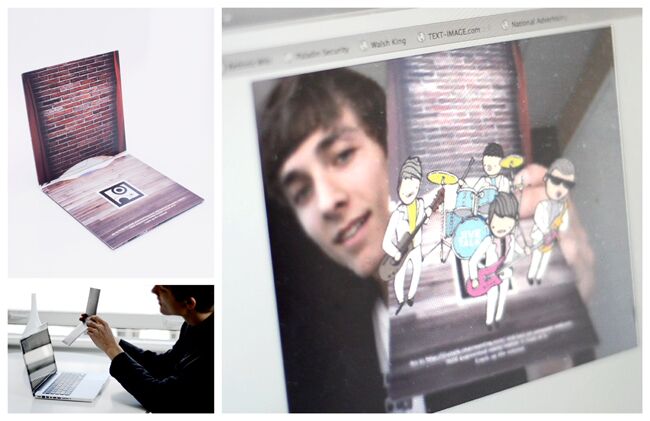 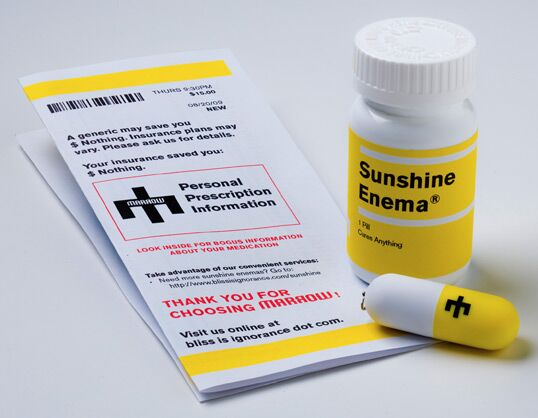 Sunshine Enema released a USB drive shaped like a pill nestled inside a pill bottle. The bottle was sold inside a prescription bag. The bag is stapled with a “dosing instructions” to aid any listener in how to use their new medicine, along with contraindications, common uses, and warnings to let the prescribed know that “There is no recommended dose. You are on your own.”

Turns out they’re not the first one who did this. German pop rock band Die Heuwels Fantasties also made a bottle of memory sticks in the shape of pill capsules for “Pille Vir Kersfees”…in 2008. 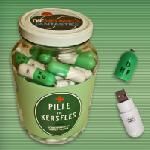 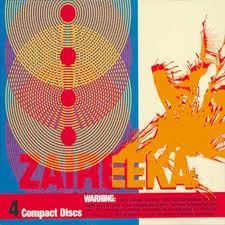 Here is an album that required four different CD players to listen to. Once again, the Flaming Lips had the shockingly normal idea to release an album with eight songs. Each song was separated into four tracks on four different discs that had to be played simultaneously to get the whole experience. Whew! Not very advisable if you’re not yet a band with a million fans. 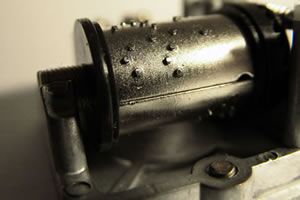 Scottish guitar band Mogwai gave its fans (the author included) a real treat in the form of a professionally-constructed metal music box that plays their song “Tracy” when you wind a little crank on the side. 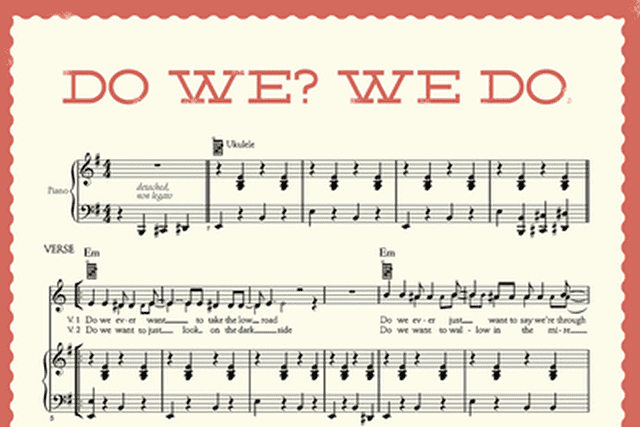 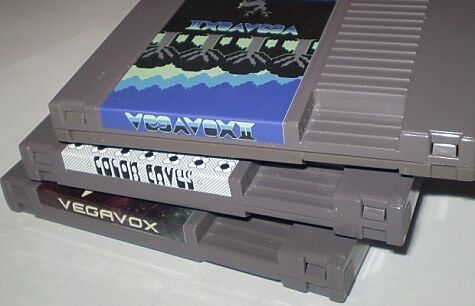 Chiptune musician Alex Mauer released the first album to ever be pressed on an actual NES cartridge. The can be inserted into an actual NES. Rocker Jon Black also offers his latest album on original Nintendo cartridges. 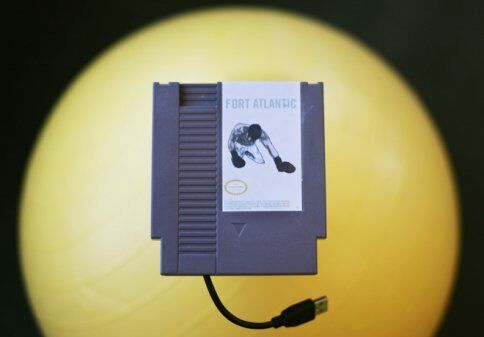 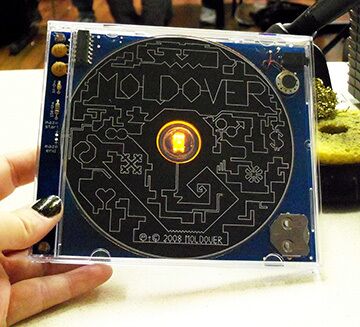 Moldover designed a CD holder out of a custom circuit board that has the all the CD information (including track titles) written out in circuitry! 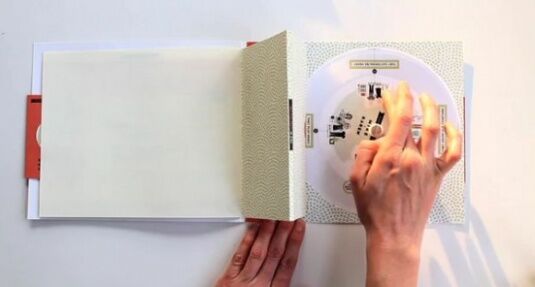 Unique CD Packaging- You can Smash it to Relieve Stress!

Break It is a body and mind relaxation kit that contains a meditation CD. The wonderful thing about this CD packaging is that before you can check the goodies inside, you have to literally break it. So flex your muscles and crack your knuckles and get ready to give this CD case a good smashin. […]

Remember that girl from a famous nineties song who’s having the time of her life listening to her vinyl records? Seems like we’ve all become like her in the last decade. Dancing and singing and squealing…just being in love with our vinyl records AGAIN. In fact, in 2019, vinyl is poised to outsell CDs for […]

One Reply to “20 Unconventional Album Release Gimmicks That Totally Rock”