Unless you’ve been living under a rock, you’d know that everyone’s either streaming or playing music using turntables these days.

Here at Unified, we’ve seen this switch happen gradually over the years. Although we still get orders for CD replication, but since 2020, people come to us mainly for vinyl pressing and cassette tape duplication as CD sales declined dramatically.

We went over to Reddit to find out why people are loving the good ole vinyl record again. Here are some of best ones we’ve found: 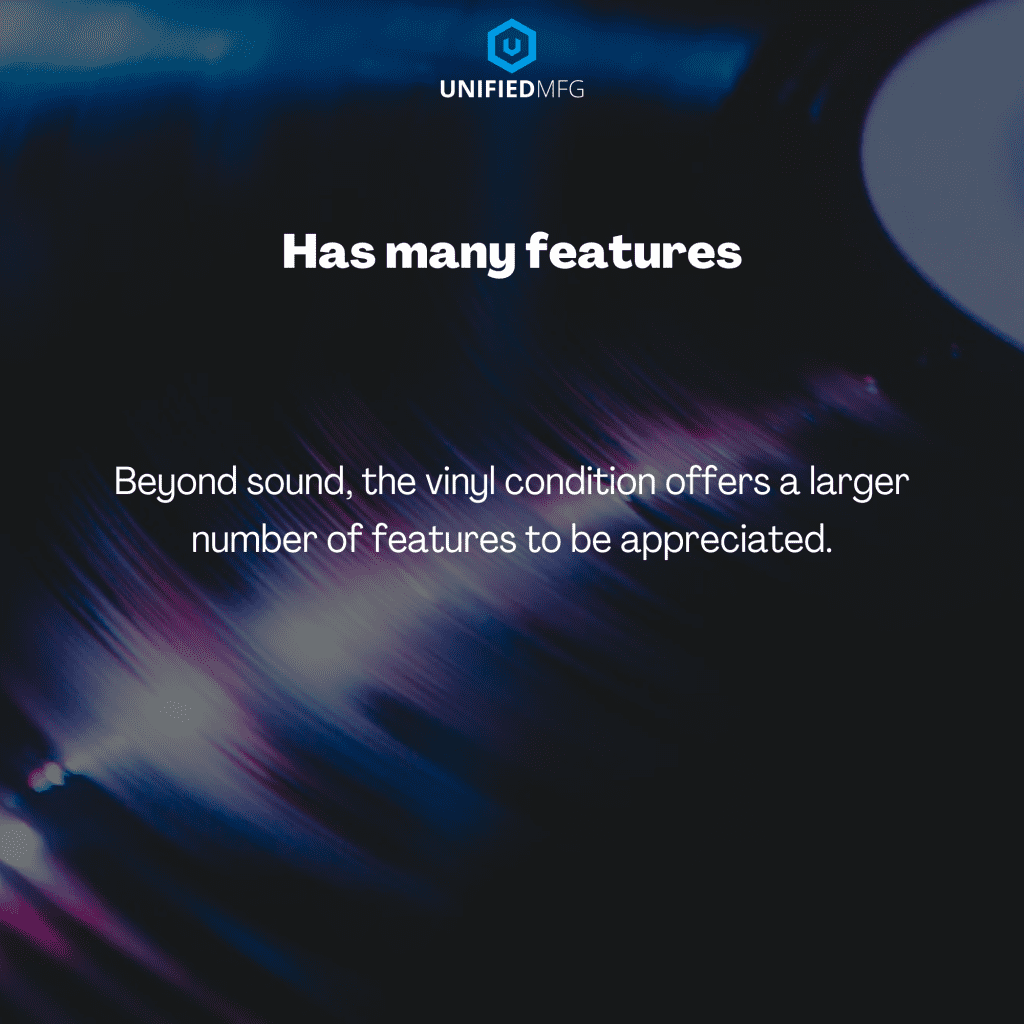 Beyond sound, the vinyl condition offers a larger number of features to be appreciated. These include tactile, visual, and epistemic features. 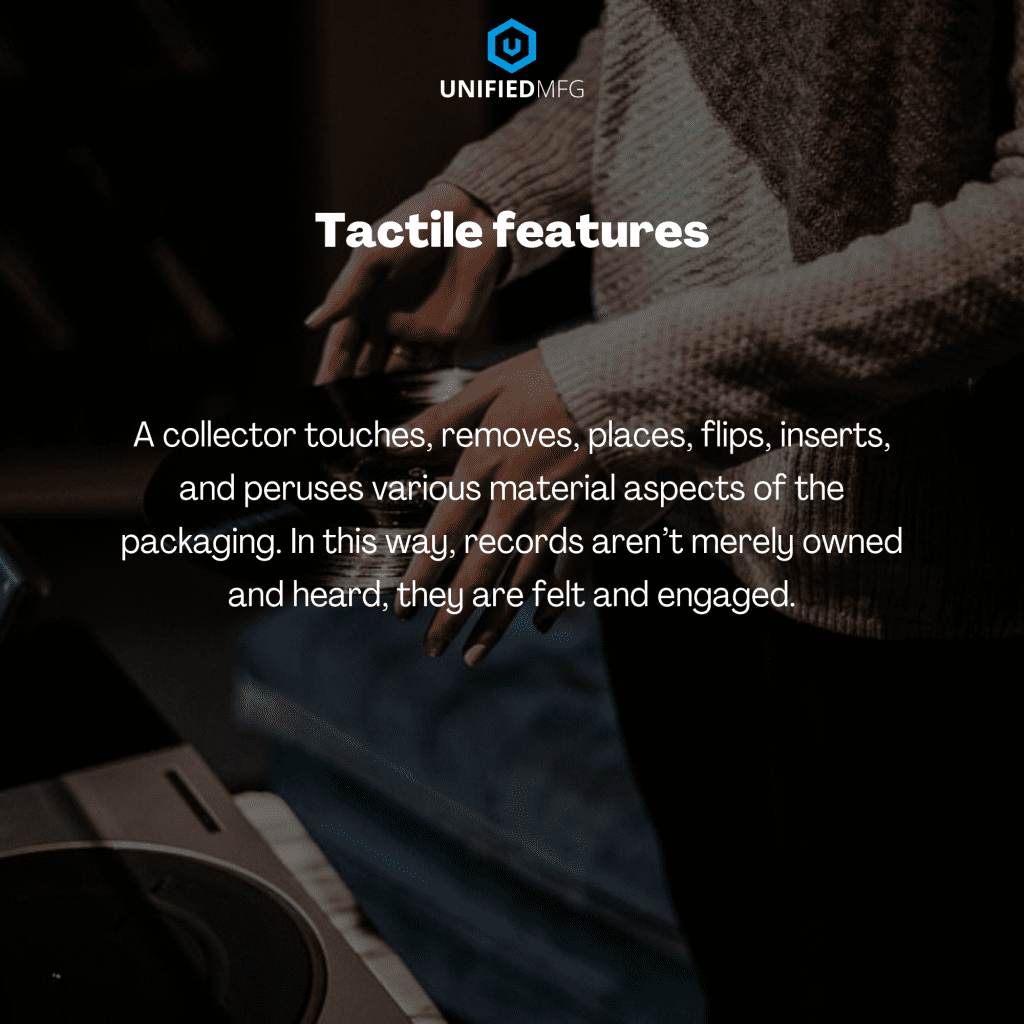 A collector touches, removes, places, flips, inserts, and peruses various material aspects of the packaging. In this way, records aren’t merely owned and heard, they are felt and engaged.

#3 YOUR TASTE IN MUSIC WILL IMPROVE 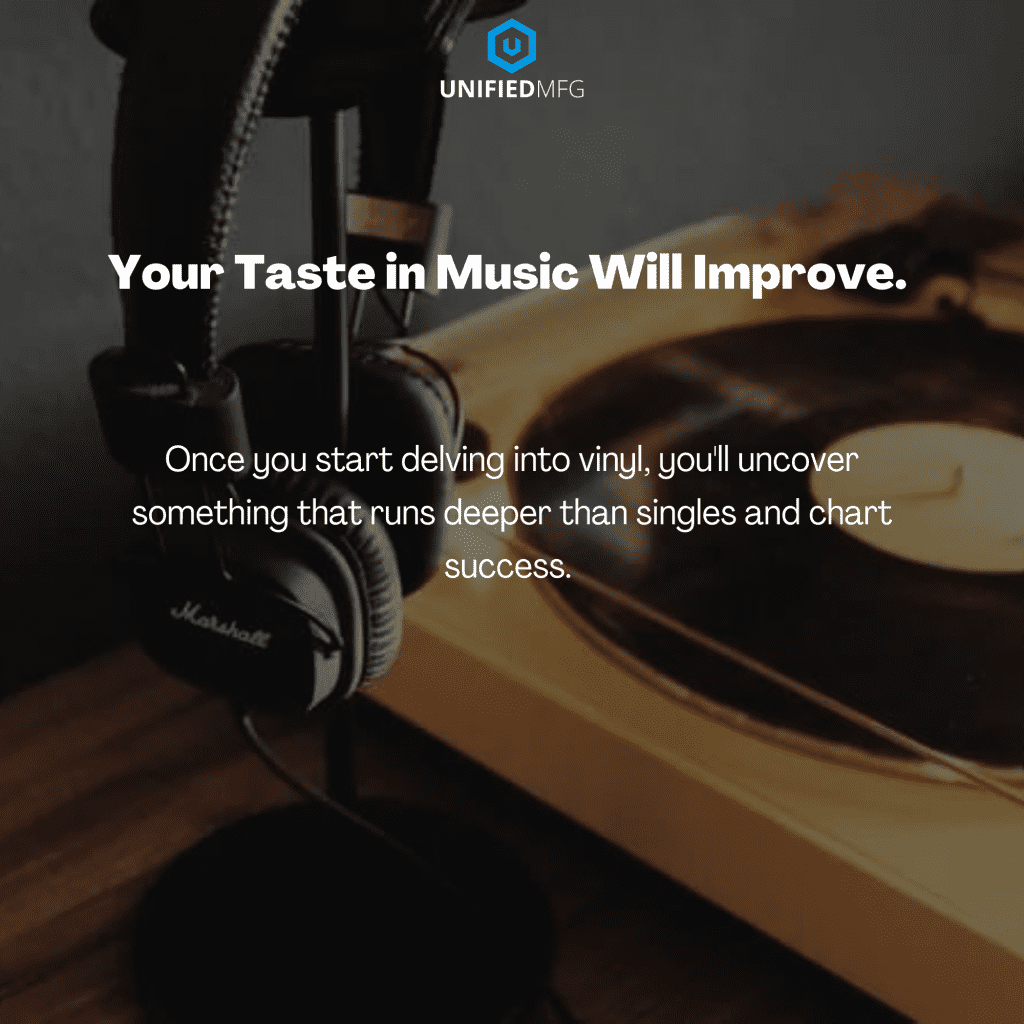 On the whole, chart music doesn’t make its way to vinyl. Once you start delving into vinyl, you’ll uncover something that runs deeper than singles and chart success.

#4 MAKES YOU INVESTED IN MUSIC 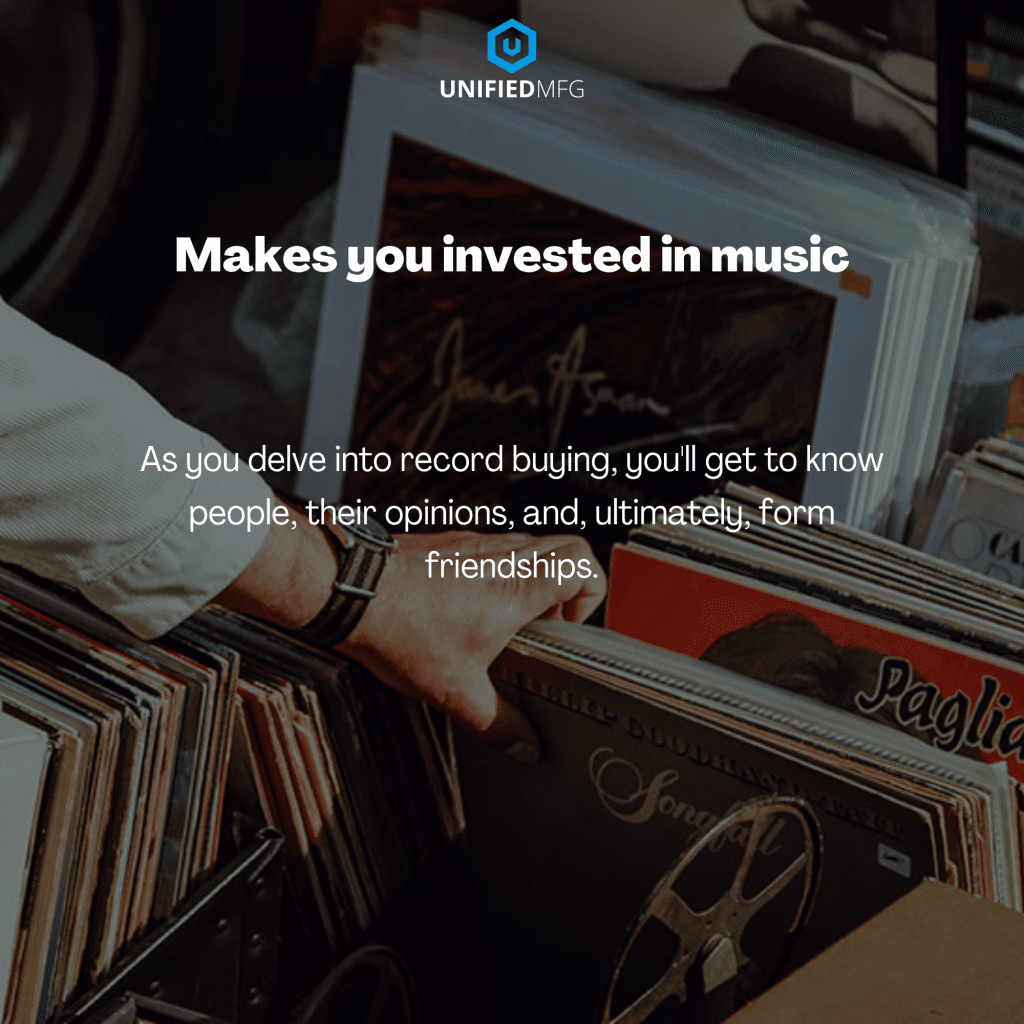 Vinyl makes you more invested in the music, and you are more likely to carve out dedicated time to listen to it. As you delve into record buying, you’ll get to know people, their opinions, and, ultimately, form friendships. 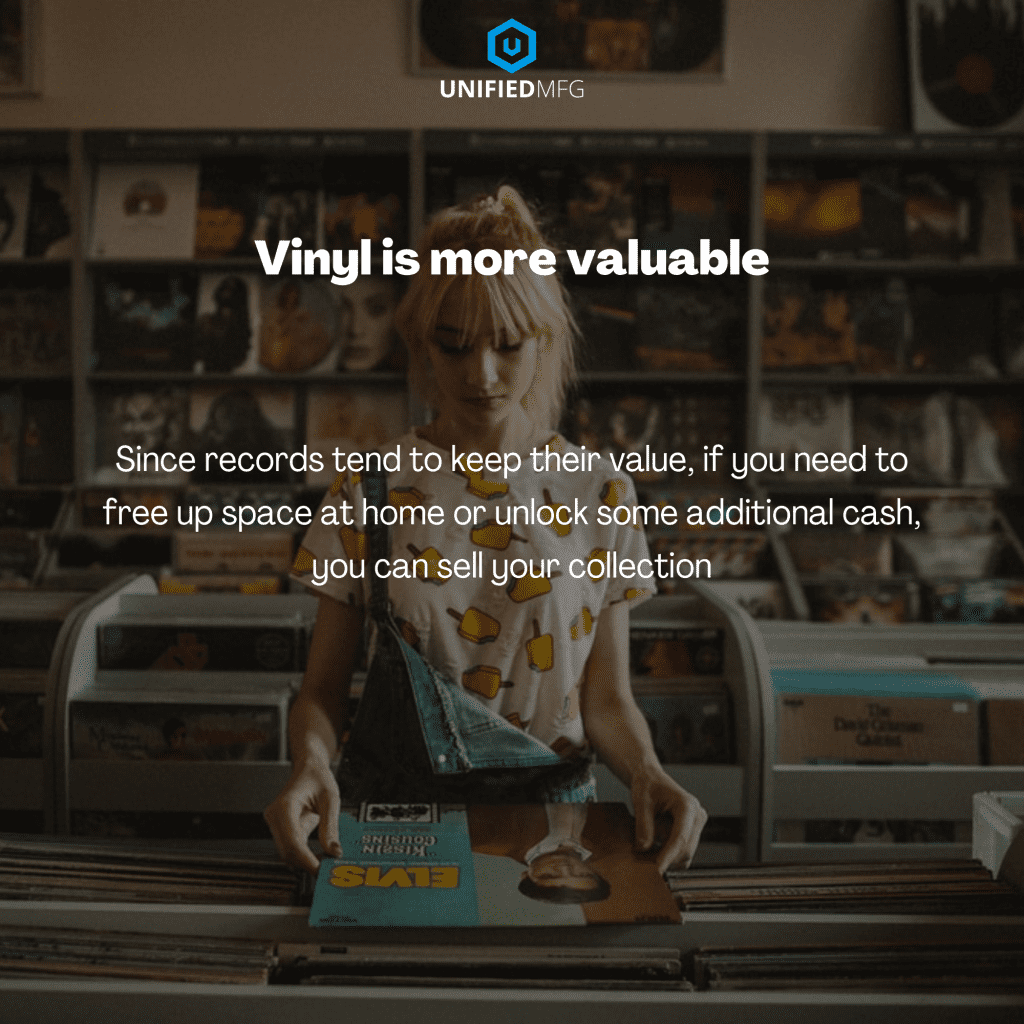 Other physical media, like cassettes or VHS tapes, degrade over time as the tape wears, but the same isn’t true of vinyl.

Since records tend to keep their value, if you need to free up space at home or unlock some additional cash, you can sell your collection. 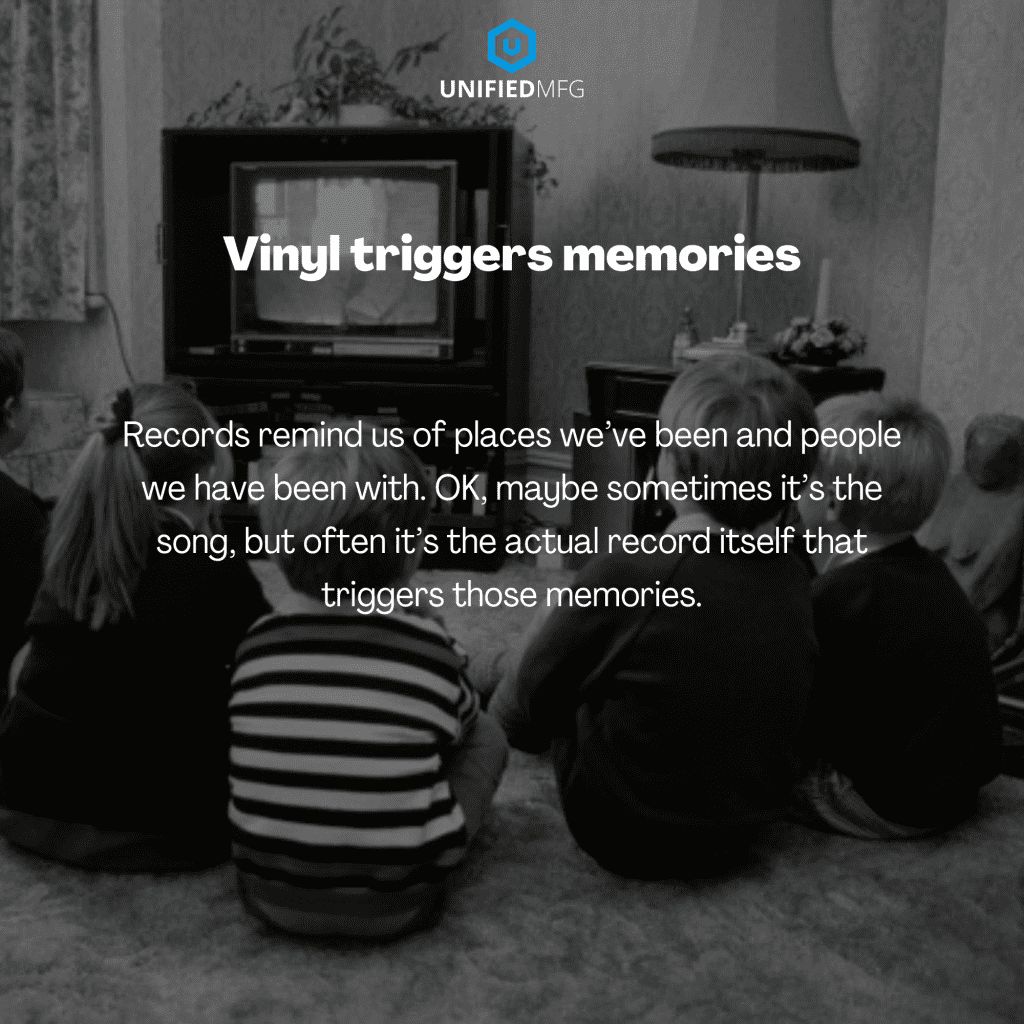 Records remind us of places we’ve been and people we have been with. OK, maybe sometimes it’s the song, but often it’s the actual record itself that triggers those memories. 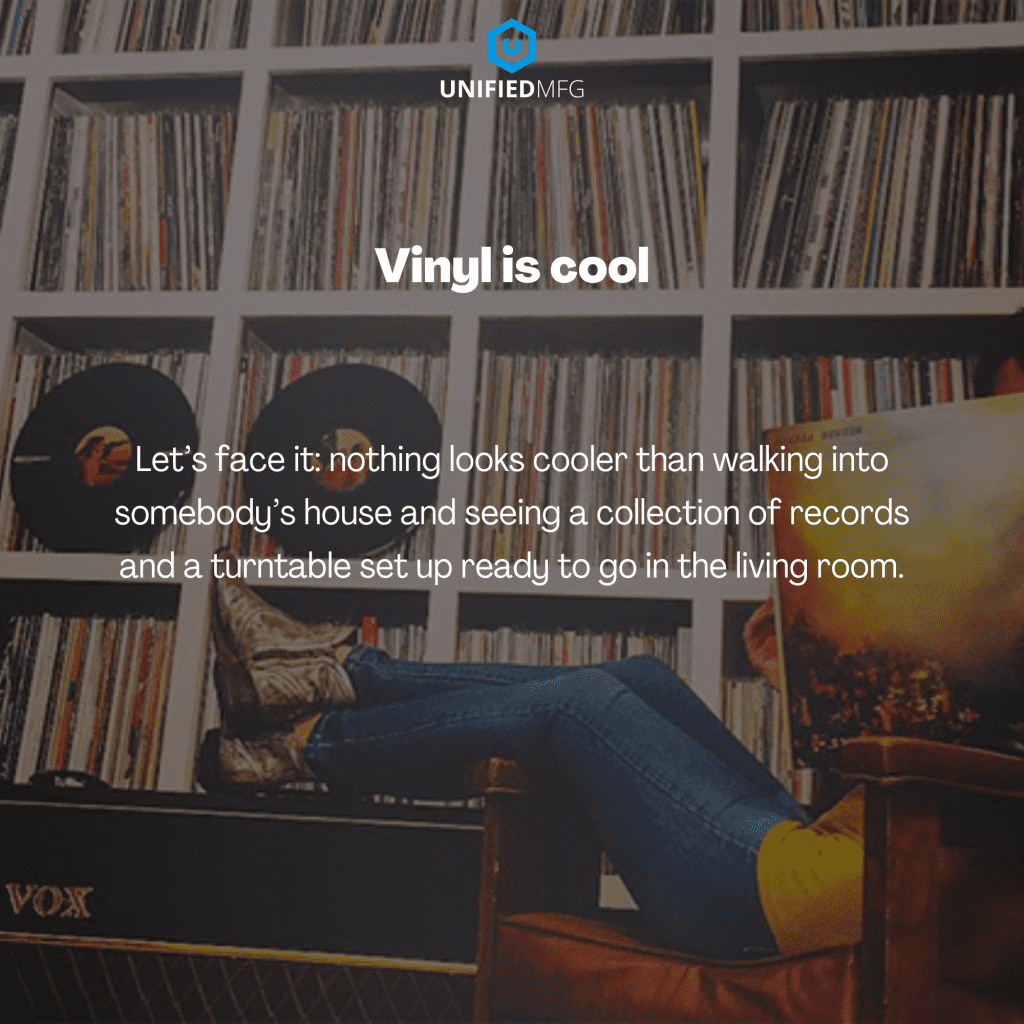 Let’s face it: nothing looks cooler than walking into somebody’s house and seeing a collection of records and a turntable set up ready to go in the living room. 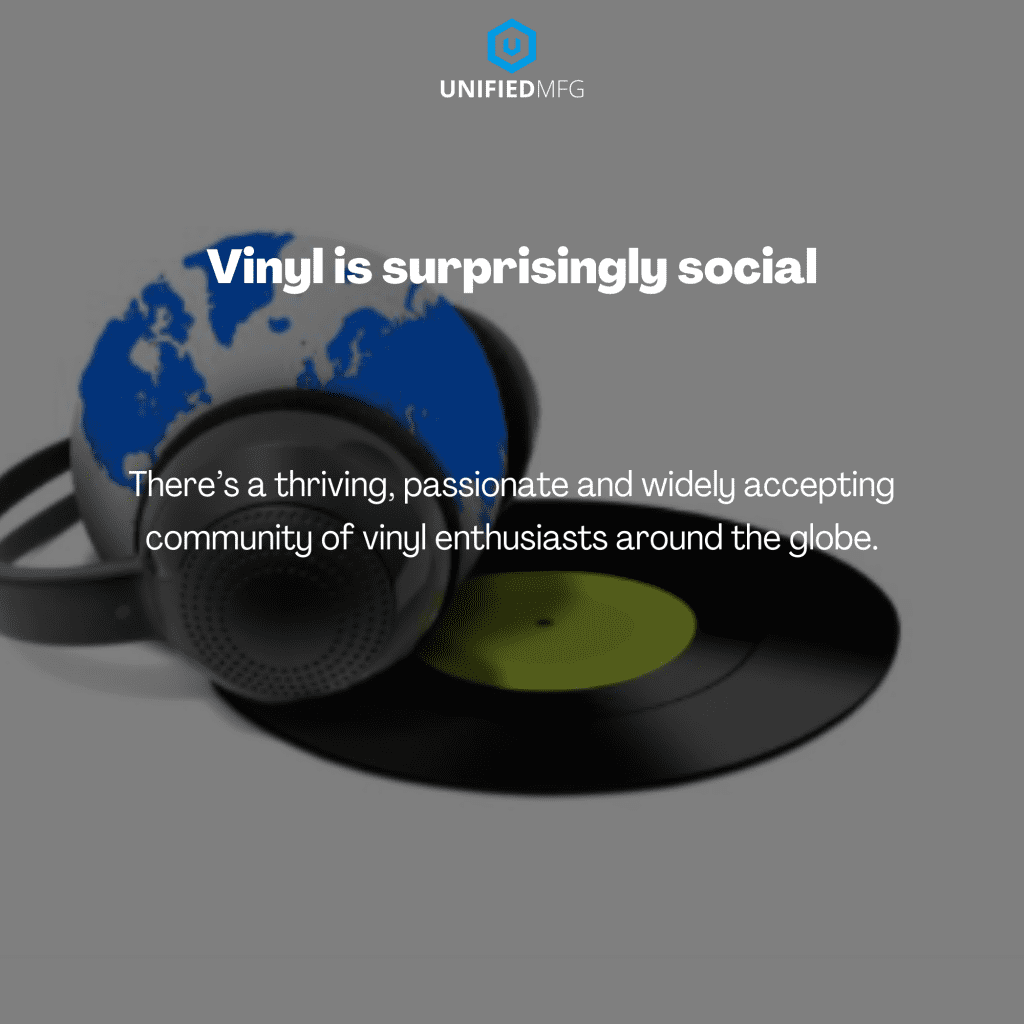 There’s a thriving, passionate and widely accepting community of vinyl enthusiasts around the globe. There are events such as swap meets, record store days and BYO vinyl nights operating frequently in cities. Some universities even have record collecting societies and clubs.

25 Music Packaging Designs That Are True Works Of Art

In the digital age, buying physical albums has become somewhat of a hobby. Instead of “to be able to hear the tracks” as the reason for buying them, they are now treated as merch. What makes them a good item to collect though, is the design that they have, both the packaging and the physical […]

Pink vinyl records look as sweet as candy that’s why it’s interesting that a lot of rock bands choose them for their albums… and they look so cool! If you’re a metal/punk/rock band, you’re likely “locked” in the colors black, red and white for your website, merch, CD packaging, and uhmmm… everything else. That’s the […]