Picture discs are records that appear to have pictures, images, or graphics on their playing surface. While most phonograph records are black, except for the label in the center, picture discs may display a photograph or artwork over the entire playing surface.

Rather than plain or colored or splattered, vinyl picture discs are special releases that well…have pictures in them. Some of them also have unique shapes that make them really stand out than the usual vinyl record. 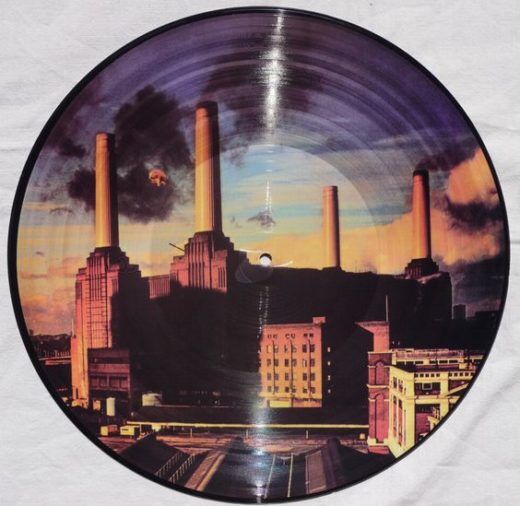 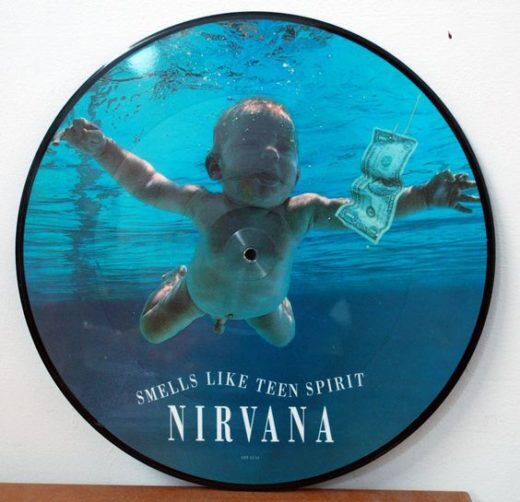 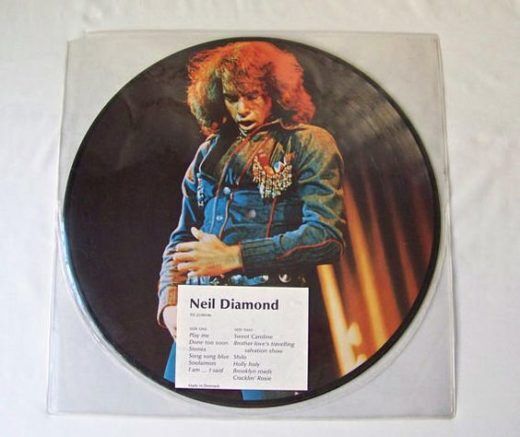 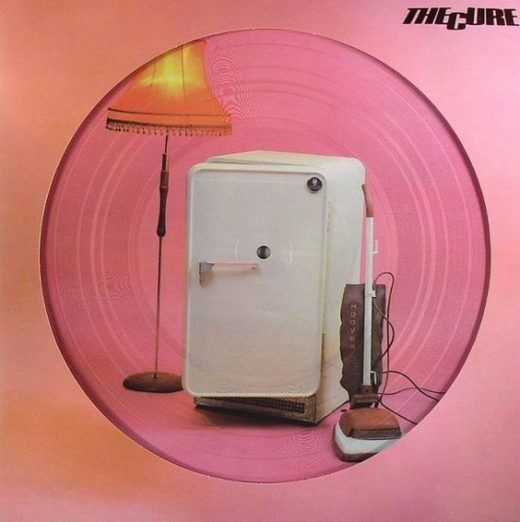 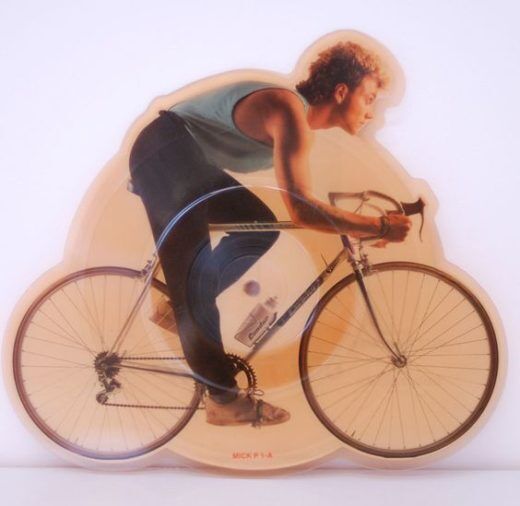 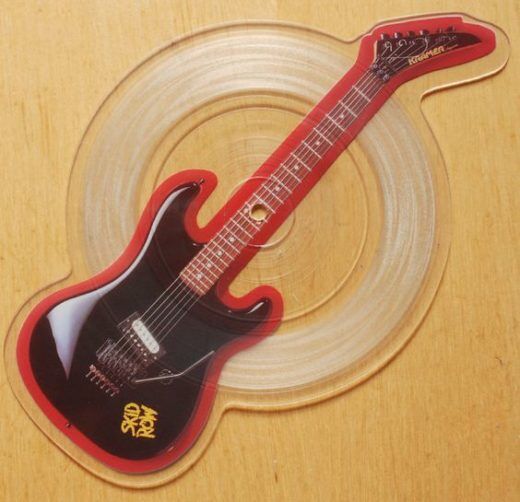 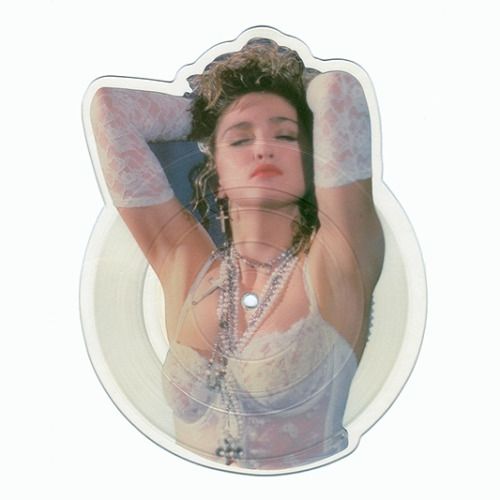 Poison – Every Rose Has Its Thorn shaped vinyl picture disc 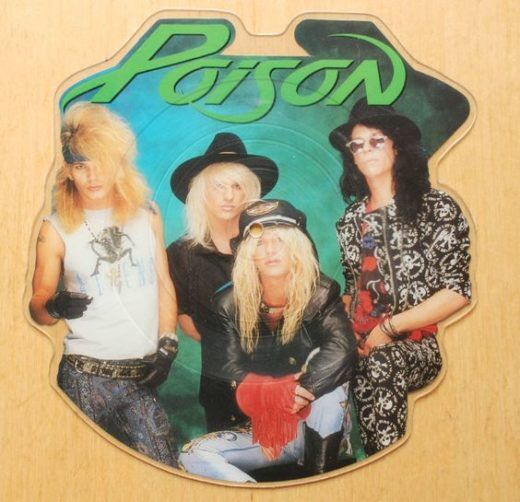 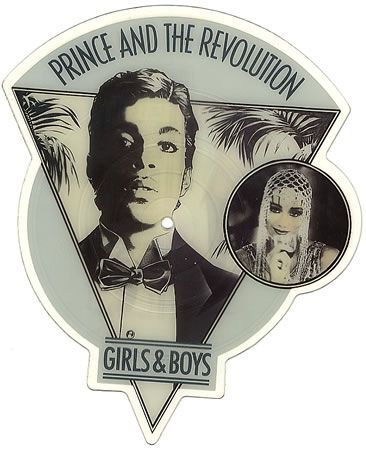 We here at Unified are obsessed with beautiful vinyl picture discs and vinyl packaging. We’ve been making creative releases since 2008 and lovely packaging has become an obsession of ours. We even have a Pinterest page dedicated to all things media packaging. If you want to make a really badass vinyl picture disc, get a quote or shoot us an email.

7 Creative (and one icky!) Vinyl Records

Here are some of the most creative and unusual vinyl records ever released in the 21st century. We therefore conclude that there is absolutely no limit when it comes to designing vinyl records. GLITTER VINYL RECORD The 7″ EP from Dads, titled Pretty Good, had a limited pressing of 100 copies on clear vinyl with rainbow […]

Yes is the tenth studio album by British electronic dance music band Pet Shop Boys. This limited-edition vinyl packaging is collaboration between Mark Farrow and the Pet Shop Boys, and produced by The Vinyl Factory. It contains eleven tracks split over eleven separate super-heavyweight 200-gram custom vinyl pressing records in LA with covers made up […]