In this day where everything is digital, you might think that hard format is irrelevant. But we would like to believe that that isn’t the case. We’re not naive though. We know that CDs are not selling the way they used to back in the day. However, they’re not extinct and will not be in the next decade. The ones that still sell CDs (which all bands should, anyway), should make sure they have lovely CD packaging. After all, that could be one of the main reasons why people still buy CDs today.

Here are the Grammy nominees for best record packaging for your inspiration: 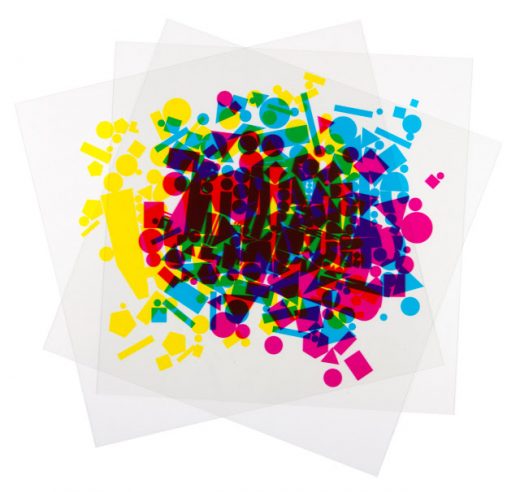 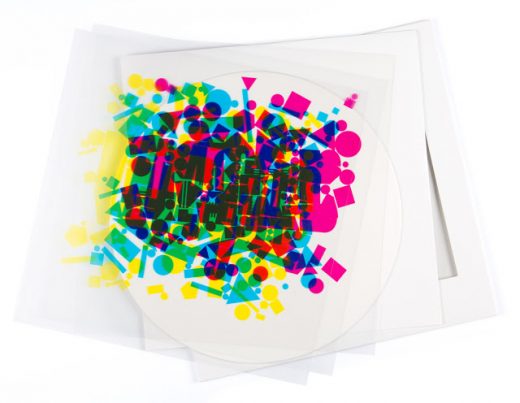 The cover has three abstract patterns that are representative of each band member, printed onto transparent acetates in cyan, magenta, and yellow. When the acetates are layered over one another, the patterns reveal the name of the band in a custom black typeface. 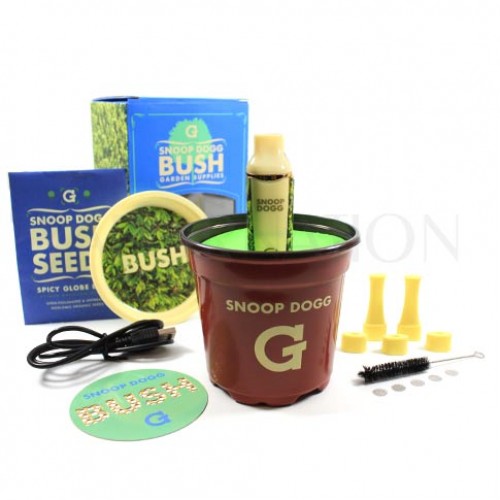 How Big, How Blue, How Beautiful, Florence + the Machine 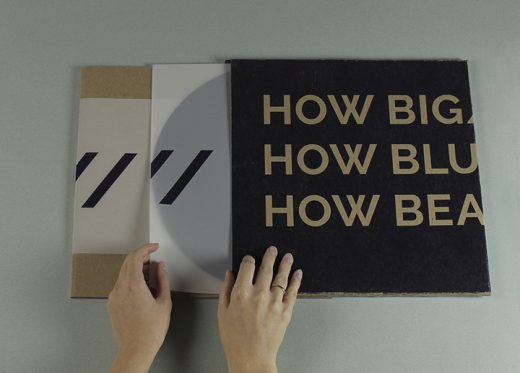 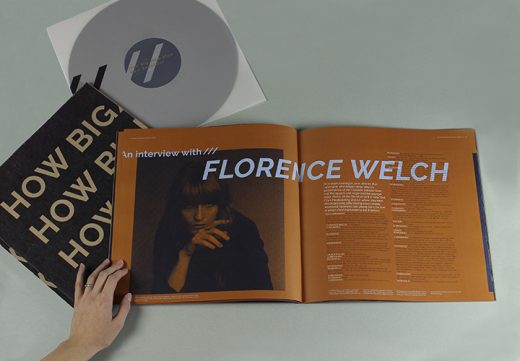 Still the King: Celebrating the Music of Bob Wills and His Texas Playboys, Asleep at the Wheel 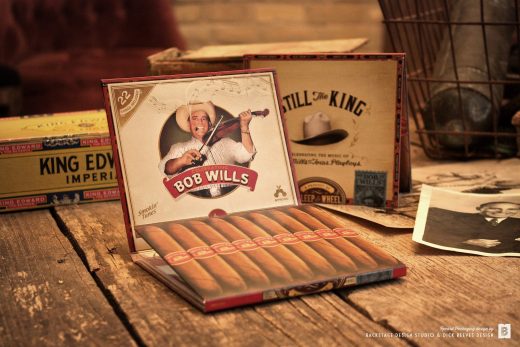 As Bob Wills had a well-known and iconic affection for cigars, we felt that Still the King, “the fondest of tributes to the man justly billed as the King of Western Swing” (New York Times), should be celebrated as Mr. Wills, himself, would have deemed appropriate: with a box of cigars.

What we created was a cardboard cd package that is reminiscent of a vintage cigar box, in the vein of those treasured boxes found tucked away in a closet holding a collection small treasures from decades past. We took a great deal of pride in developing an air of authenticity, with mindful care to leave no detail excluded.- Backstage Design Studio

So you got a pretty good number of fans right now (congrats!) but you know it’s not simply about acquiring fans, it’s about keeping them. If you don’t keep them hooked, chances are, they would forget you little by little every day. Keeping them engaged is the best way to maintain a loyal fanbase. Here […]

If you want a classy, cant-go-wrong vinyl sleeve artwork, go for the classic black and white album artwork design. Black and white record sleeves, digipaks and CD inserts are not only more affordable than colored ones, they also look more sophisticated if the design and execution are done right. Here are eleven elegant B&W CD […]