Radiohead will release a deluxe edition “Newspaper Album” (not The Universal Sigh) for their latest album, The King of Limbs. It is scheduled to come out on May 9.

According to the King of Limbs website, the “newspaper album” contains “two clear 10″ vinyl records in a purpose-built record sleeve,” a digital download, a compact disc, many large sheets of artwork, 625 tiny pieces of artwork and a full-colour piece of oxo-degradable plastic to hold it all together.” 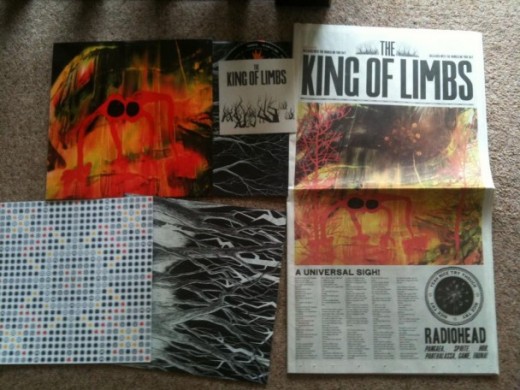 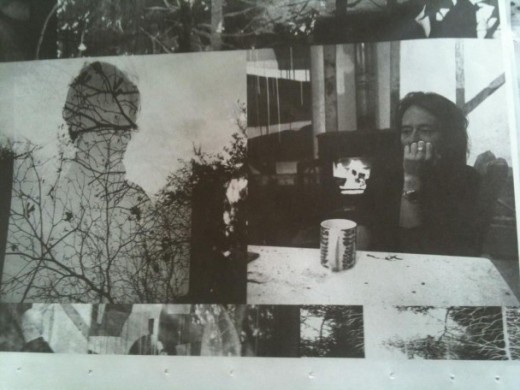 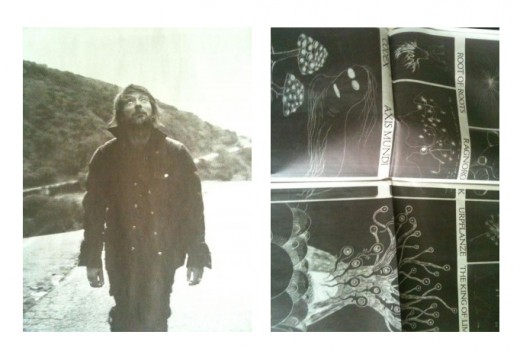 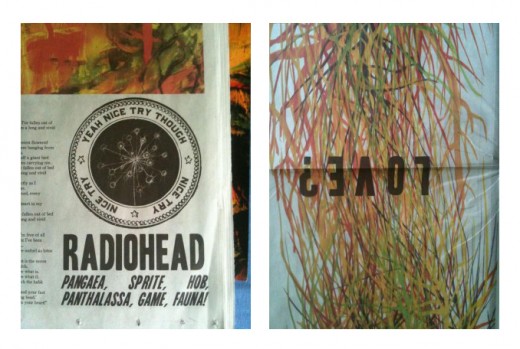 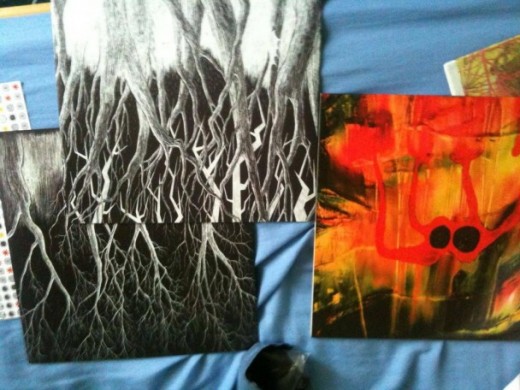 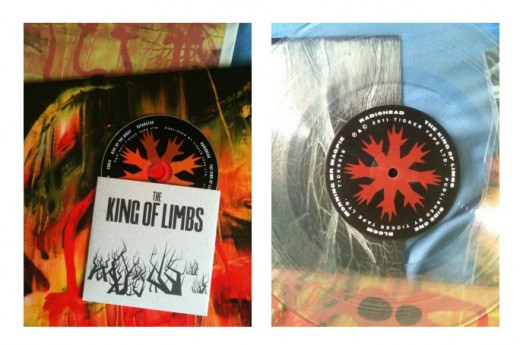 photos are from Stereogum

Whether you’re  still at the beginning of your music career or you’ve been around for quite some time, you will certainly find these music marketing tips useful. Here are some of the most important music marketing tips from the music industry pros: Follow up/follow through The skill I’d most recommend is the art of following […]

Sometimes, we just want to throw away money on special edition blu rays just because we can. And just because we really, really love these films and we want to remind ourselves (and our guests) that fact by displaying them in our living room. Why not? It’s our money anyways? To prove just how ridiculously amazing […]