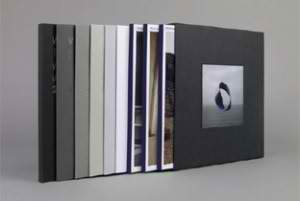 The design is simple…it’s almost like a real basic catalog you can find in a library. 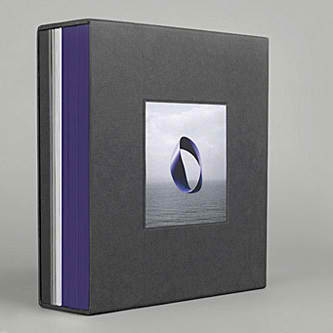 The sophisticated box which houses all the vinyl records is truly something with class. And the print? Just exceptional! 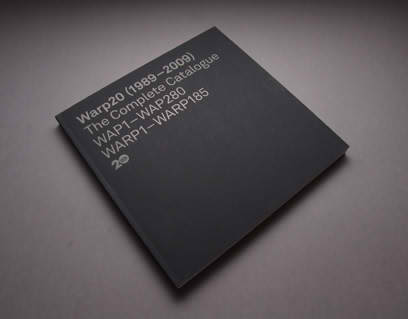 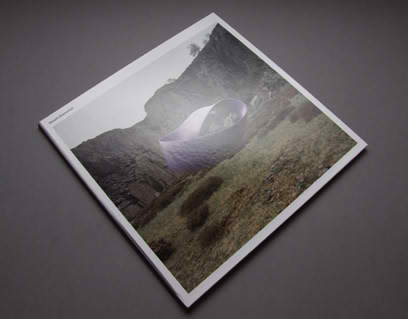 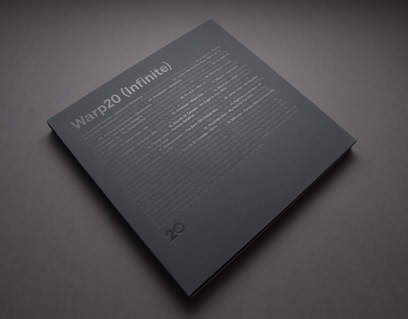 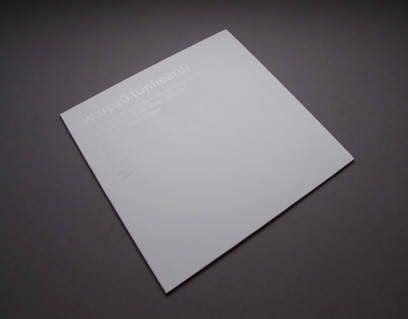 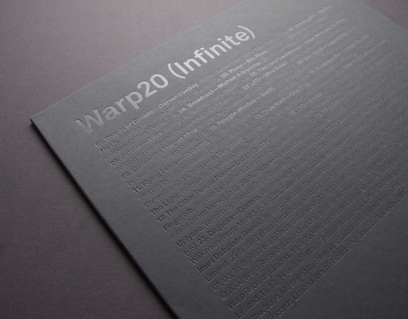 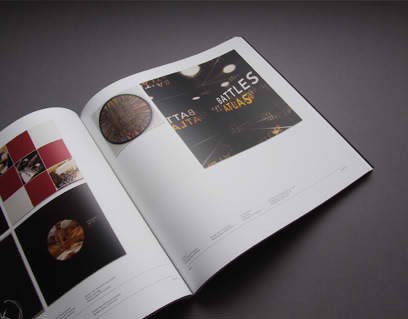 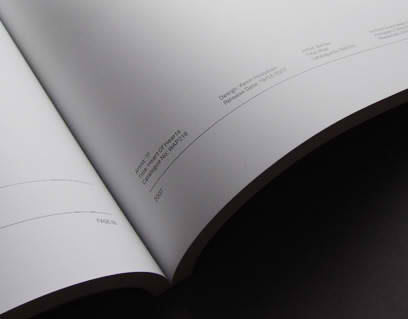 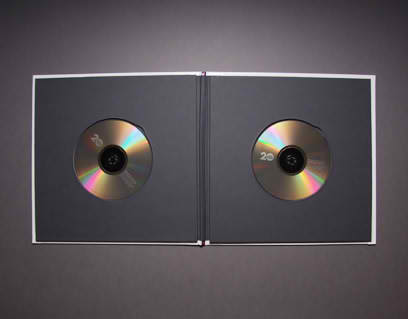 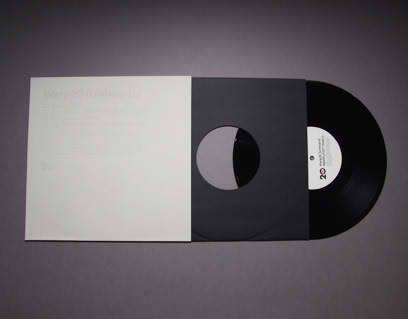 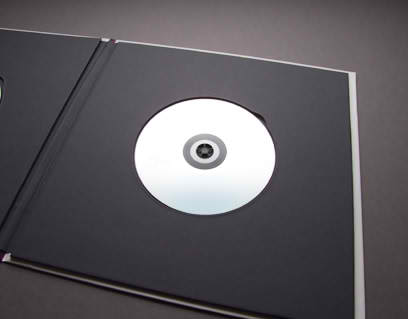 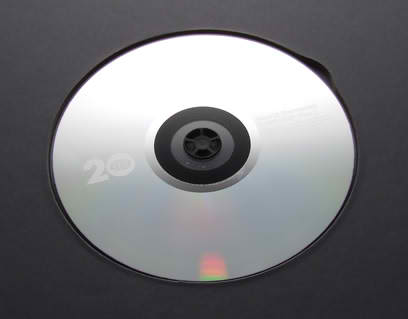 10 Reasons to Buy Music on CD

1. Flipping through racks of discs is more fun than the telephone book precision of an online music store. You never know what mis-filed gems you’ll stumble across. 2. CDs are rarely copy protected so you can load them onto whatever devices you have without risking arrest or enormous civil penalties. 3. You get cover […]

Why Design and Print Your Own CD Case?

If you have a small project and you want to make your own CD packaging instead of having them done with a CD replication company like ours, then we suggest you do it right. Technology has made it possible for all music enthusiasts to create their own tunes directly out of their home. What happens […]