If you’re a filmmaker, especially if you’re an indie filmmaker,I’m pretty sure you would not consider releasing your film on USB flash drives. First of all, it’s pretty expensive. If you’re going to put a 2-hour film, you need a flash drive that has a high capacity. Movies released on flash drives usually cost $40 or more. But you can certainly use USB flash drives as promotional items for your film. Just put your trailers, behind-the-scenes pictures, bloopers, posters, etc in the flash and sell your flash drives at $7 or less.

Check out these promotional USB drives for movies (some are actual movie releases, though) and get inspired: 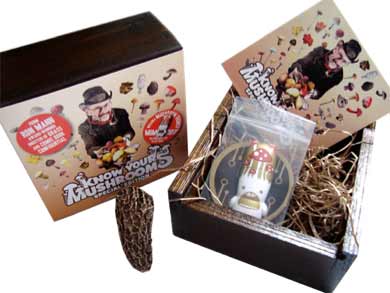 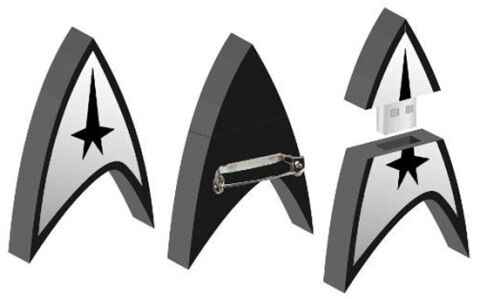 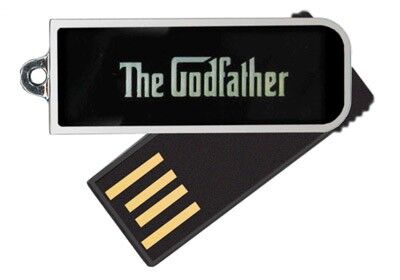 Super Talent Director of Marketing, Joe James explained, “The introduction of movie-themed USB drives marks the beginning of a new era for the Flash industry. These drives will capture the spirit of ‘The Godfather,’ and will be a sure hit with millions of Don Corleone fans.”

Transformers: Revenge of the Fallen 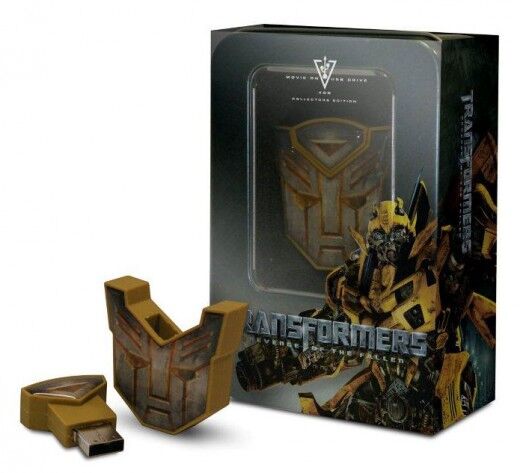 With only 20,000 available on the 4GB USBs, consumers will need to act fast to get themselves a copy. Each product bears its own unique identification number, making them a true collector’s item. 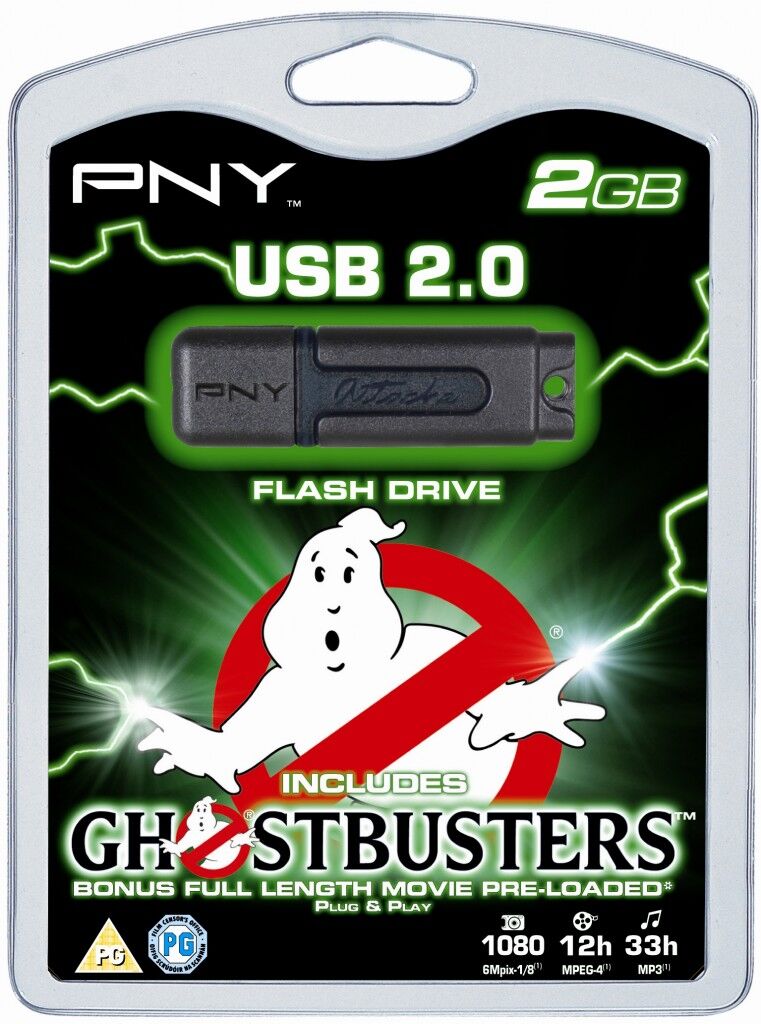 PNY teamed up with Sony to re-release this 1984 classic in preemptive celebration for the 25th anniversary of the movie. Pricing for the thumb drive has been recently listed at Argos.co.uk for £29.99 , or roughly $53. That is a pretty steep asking price for an old classic. 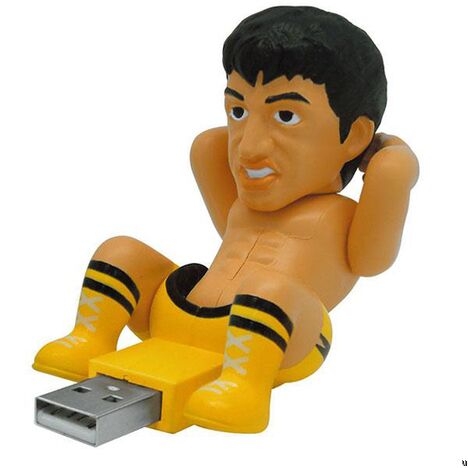 This Rocky USB drive will perform crunches whenever they are plugged into your USB port. This is just a memorabilia, though. The movie wasn’t officially released on USB. 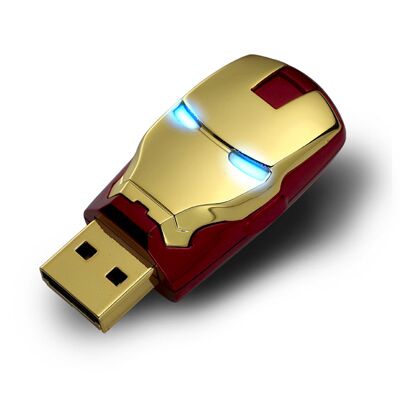 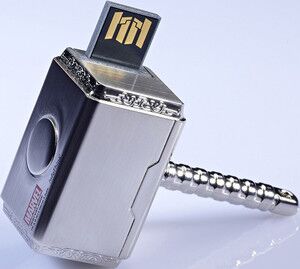 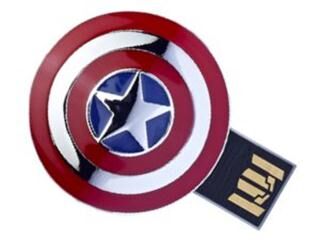 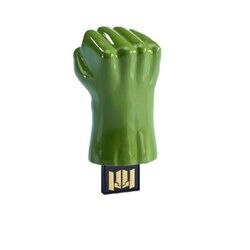 Northeast Ohio is home to our next group of featured designers, Three Bears Design. The creative and well educated group, with degrees from art and design institutions across the Northwest, enjoy creating all sorts of projects, including illustrated t-shirts, catalogs, show posters, and of course: compact discs. Today, we’re proudly displaying their “Sospiri” project, designed […]

How to Make Movie Merch that People Will Actually Buy

Indie filmmakers today are now savvier when it comes to marketing their films practically and creatively. Gone are the days when filmmakers were still hesitant to sell movie merch because they’re concerned that they’d look like Hollywood sell-outs.  Gone are those days mainly because they now have a different view on movie merchandise- from being […]