If you’re trying to come up with the coolest custom band merch for your movie and your movie has interesting characters, why don’t you make something like this! 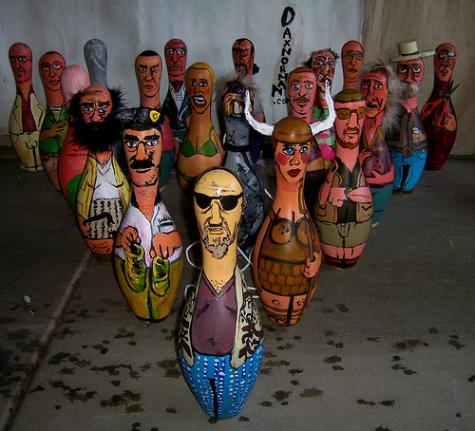 Coolest. Custom Merch. Ever. These are bowling pins meticulously painted and glued with fur, hair, and accessories to resemble the important and interesting characters in the movie Big Lebowski. This set was designed by Daxnorman for the Big Lebowski’s tenth anniversary.

The film by Ethan and Joel Coen, is basically a crime story that pokes fun at the eccentrics in the city of Los Angeles. Although the movie was not among the most popular, it has a following among people who find humor in its characters. 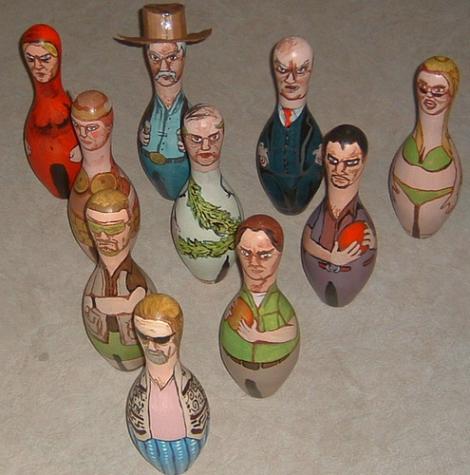 If you’re planning to make tons of sets so you can sell more, you can simply use stickers and not hand-paint the pins. However, hand-paint each pin if you want to sell them for a higher price.

What is the short history of custom military patches?

We see a lot of cool custom band patches these days but before they became cool merch items, they’re mainly used by government officials.  The history of embroidered patches can be traced back into countries where the art of decorating fabrics with thread stitching originated. Patches nowadays are used by government organizations for uniforms of […]

What is the best online place to buy customized T-shirts in Los Angeles?

Whether you’re a musician, filmmaker, school, or any organization looking for the best place to have custom t-shirt printing, you want to know that you’re dealing with a company that you can rely on 100%. How is this possible when this will be your first time to have custom t shirt printing service completely online? […]