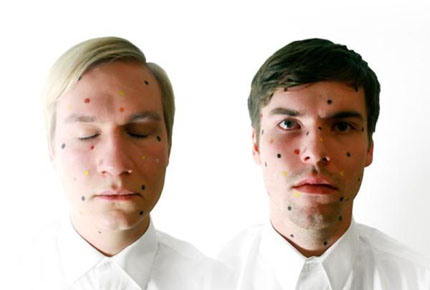 “The wonderful electroacoustic band Keramick & Lobo released their second album “The Braille” in August 2009. I designed their visual identity including band logo, album packaging and advertising. The typography that appears on the logo and album tracks is custom made for this project. I wanted to stay true to the albums theme, so I designed the cover to be full white, only having braille text on it.” 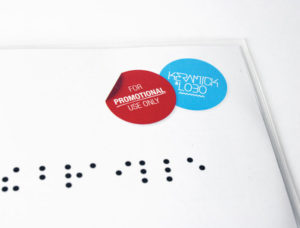 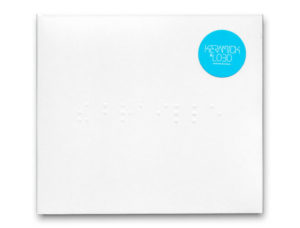 The aesthetic and concept of this CD package is truly one of a kind. It’s quite simple, if you think about it, but it’s unique and definitely has an impact. Looks very pretty, too. And since it’s white, the packaging is more affordable to make. 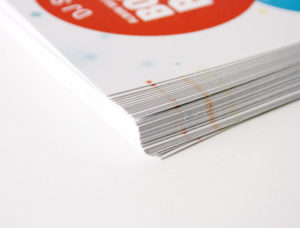 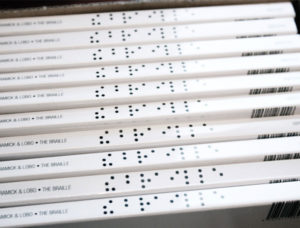 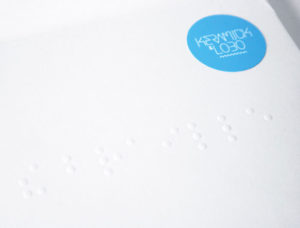 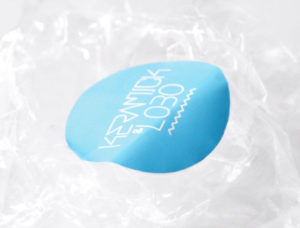 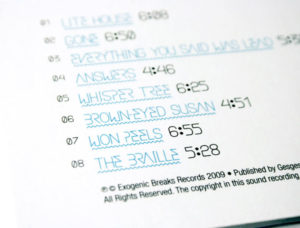 We here at Unified are obsessed with beautiful CD packaging design. We’ve been making creative releases since 2008 and lovely packaging has become an obsession of ours. We even have a Pinterest page dedicated to all things media packaging. If you want to make a really badass album with cool CD packaging design, get a quote or shoot us an email.

15 of the Prettiest Vinyl, Cassette, and CD Bundles

We love analog (and CDs) and we love well executed designs so whenever we see bundles of merch, cassette, and CD, our hearts pound a little faster and we feel immense joy knowing that music and design are still alive and well. Here, we share to you some of the coolest custom vinyl records, custom […]

Why Custom CD Packaging is Best for Bulk CDs

Searching for the best CD duplication services that does really kickass CD packaging? It really isn’t that easy but it’s definitely worth it! We all know it’s super hard to stand out from the crowd and having an attention-grabbing CD packaging is definitely the best way to turn heads. It was so much easier when […]