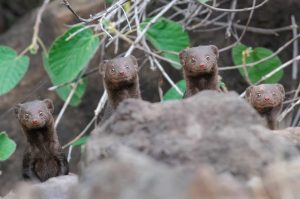 Put a little summer in your pocket 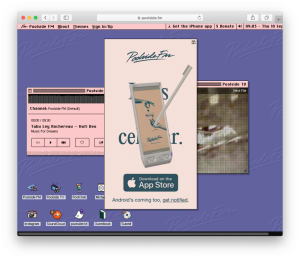 Poolside FM has launched an iOS App. The app experience is just like its mamabear website super retro and fun. So happy about this!

For those with office work, do you miss your desks? 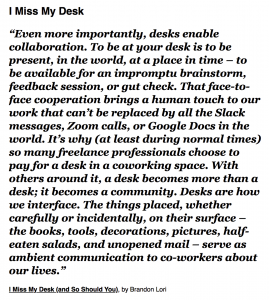 Frog and Toad are Self-Quarantined Friends 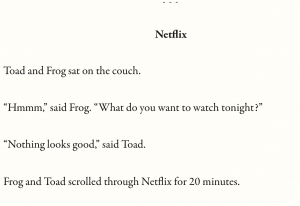 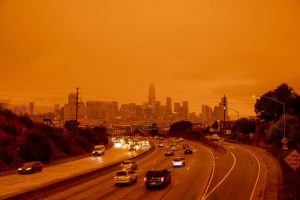 Go to this link

25 of the Most Controversial Album Artworks of All Time

Controversial album artworks give spice to every collector’s life. The music industry has been alive since forever and ever since the very beginning, controversies abound —whether they’re around record labels and their executives, musicians, and even the music they make. Obviously, album art could not escape this fate. Some were never released while some made […]

CD Packaging: Brain in a Box

If you want to put something in your living room that would start a conversation, this is it! This is pop culture sci-fi coolness in a box. Your guests will not only be talking about the brilliant aluminum packaging, the sci-fi geeks and film buffs would also be discussing about their favorite sci-fi flicks while […]