Here are some handsome DVDs that come in Vans. Well, not actual vans because that would be a hell of a lot of DVDs but little ones …like toy vans. I want all of them in my shelf right now! I guess we have to praise them for going the ‘extra mile’.

Hanna- Barbera series featuring Scooby Doo, a dog who joins Velma, Daphne, Freddie, and Shaggy on many quests to solve mysterious. Each mystery is new and unusual and involves the group stopping someone from wreaking certain havoc on the world. Scooby-Doo was a large, loveable but cowardly Great Dane who hung around four California high school students (Fred, Velma, Daphne and Shaggy). The four teen-agers were in constant search of mysteries and adventures, driving around in a bright green van known as the Mystery Machine. 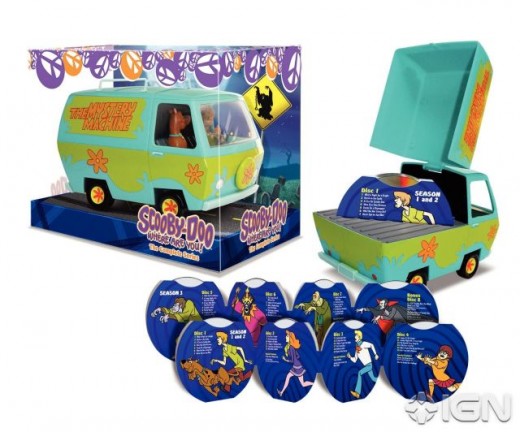 A-Team is an American action adventure television series about a fictional group of ex-United States Army Special Forces personnel who work as soldiers of fortune while on the run from the Army after being branded as war criminals for a “crime they didn’t commit”. 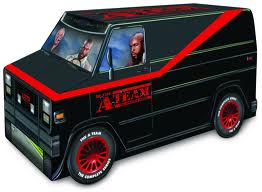 [Okay, this I know this one’s a truck but the concept is pretty much the same. ]The hilarity of the Heffernan household entertained viewers for nine whole seasons. The popular sitcom stars Kevin James as Doug Heffernan, a delivery man who lives in Queens with his shopaholic wife Carrie (Leah Remini). The couple’s life together is turned upside down when Carrie’s eccentric father Arthur (Jerry Stiller SEINFELD) moves in with them taking over Doug’s cherished TV room and usurping his sports-watching habits. The unusual family arrangement provides laughs and challenges over the next nine eventful years. 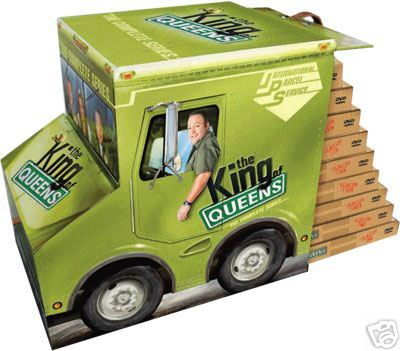 Aside from the ones above, What other movies do you think should have this concept for their DVD box set?

12 of the most good-looking vinyl + cassette bundles

Looking for a good-looking vinyl + cassette bundle? Then you’ve come to the right place, coz today, we’ve got twelve of them just to satisfy your need for all things awesome. We’ve been talking about how these two formats have become en vogue again… so it comes as no surprise that these bundles exist! Which […]