An original work is one not received from others nor one copied based on the work of others. It is a work created with a unique style and substance.
The truth is there are only very few original ideas. Wray Herbert , in his article published in Scientific American, said that we do not really operate as free agents in the world. We are all entangled in complex patterns of collective behavior, many spontaneously organized and most entirely outside our understanding or awareness.

Whether you favor droopy sweaters or Manolo Blahnik shoes, few people are original thinkers when it comes to what they wear. There are a few true innovators, of course, but unless you spin and dye the fabric and design your own wardrobe, you are cribbing from someone else’s mind. And what is true of sweaters is also true of less trivial ideas, which move through the ether in unpredictable ways. If you think that you coined a clever phrase or “discovered” a new talent, you almost certainly did not. [Scientific American]

Here are some of them, compiled by Music for Ants. 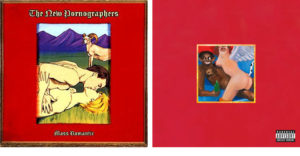 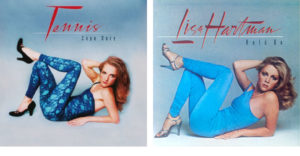 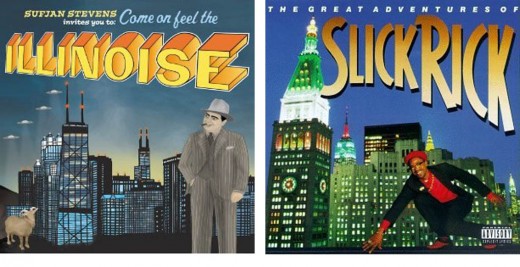 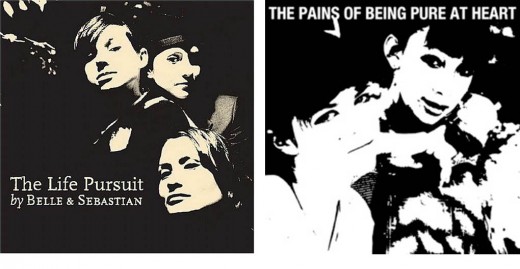 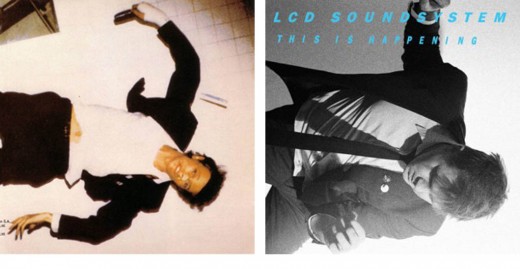 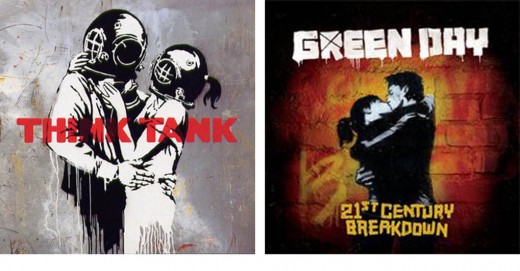 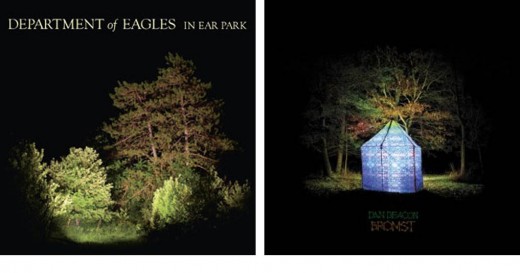 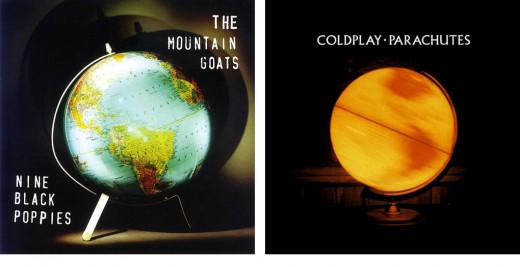 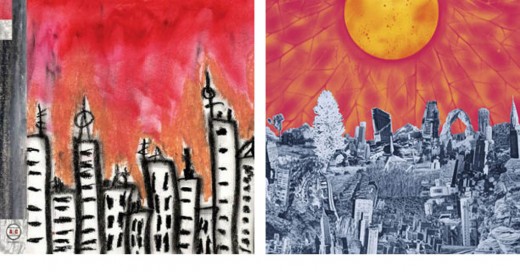