If you can’t think of clever ways to promote your film or music, may Dexter serve as your inspiration. To some of  you are not familiar with that show, it is drama/crime series,  centered on Dexter Morgan (Michael C. Hall), a serial killer governed by a strict moral code who works for the Miami Metro Police Department as a blood spatter analyst. A blood-splatter expert for the Miami Police Department by day, Dexter spends his nights murdering other serial killers.

Check out what the Dexter team did for promotion: 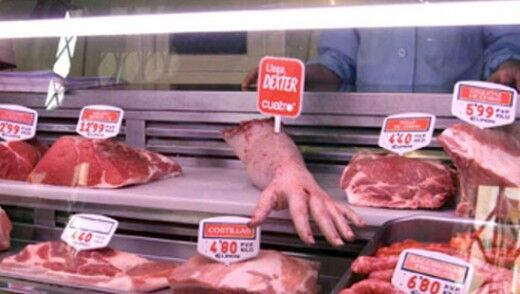 Even if I’m a Dexter fan, I dunno if I would very be happy seeing this in the supermarket. It would really depend on the day, I think. If someone is not in a very good quirky-film-promotion mood, then this would certainly piss the hell out of them. What makes it so great is that people would certainly talk about it. 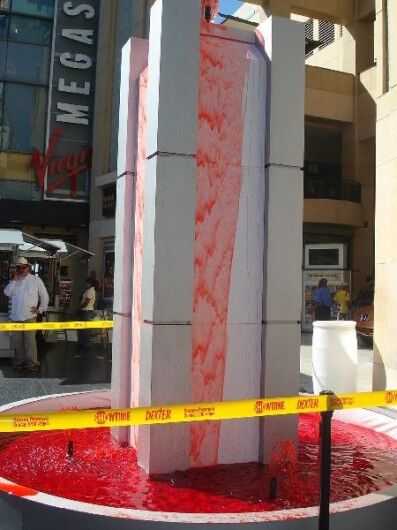 The clever marketing played out across 14 cities in the US by making the water in city fountains run blood-red to promote “the return of America’s favorite serial killer”. 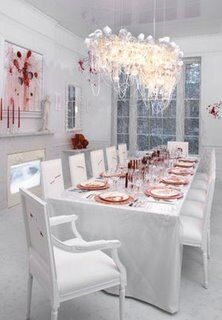 An apartment at Gramercy Park, NYC that was decked out all Dexter style. The promotion was a partnership with a group of designers and Showtime that took place over the summer. Now you can buy a lot of the items from the scene. 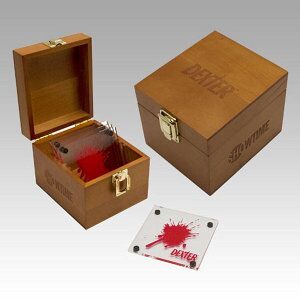 Definitely one of the coolest merch for Dexter. Something to show off during geeky movie nights with the guys. 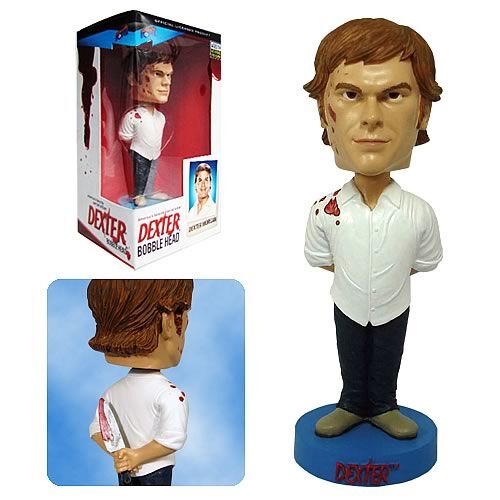 “Yes, I wanna play. I really, really do.” A blood-splatter expert for the Miami Police Department by day, Dexter spends his nights murdering other serial killers. Now this so-called “good guy” is available in 7-inch bobble head form! He’s made of resin and would love to come over to your place to play. So, bring him home today! 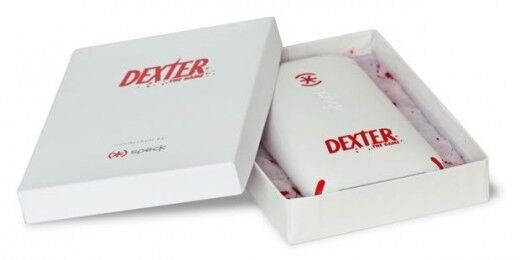 Icarus Studios prepared some nice merchandise for the Dexter game for the iPhone. These are high quality cases made by Speck. They are based on the Candy Shells so they are hard plastic shell cases. 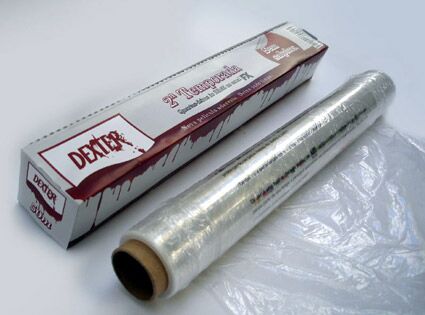 Cling wrap can be used to wrap food, furniture, and maybe dead people? So let’s connect the dots. Anyway, still a powerful gimmick.

If you want to become a CD packaging designer, then it is very important that you know how materials work. Designing custom CD packages require not only brilliant concepts and good software skills-you need be an expert on the materials, too. It is not like printing posters or printing CD covers using templates. In designing […]