M.I.A’s artwork for her third album is one of the most creative album packaging in terms of Cd manufacturing that  I’ve seen this year and the best thing about it is that it is designed by Maya herself. The concept is about technology,digital age, and the internet. It features YouTube bars, Google search results, an iTunes playlist, iChat conversations, and a hologram cover on the deluxe edition, plus a shout-out to Flip cam, Apple, and Google in the thank yous.

To some, it may look like a cheaply-done, cluttered,  school project with all the elements thrown in one bowl but to those who know Maya, they would know that that’s exactly the point. 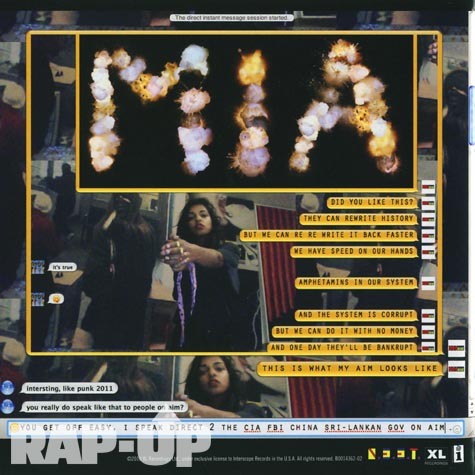 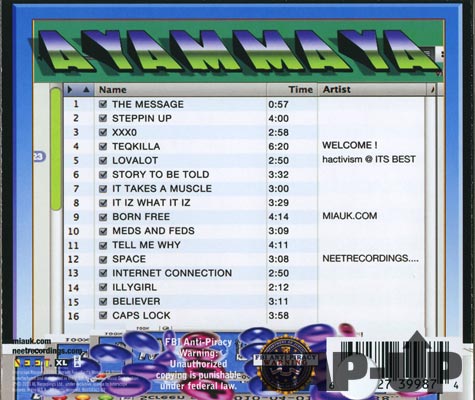 Video Games Packaging have become prettier and prettier over the years as more and more gamers are willing to buy them. I’m no gamer– in fact, I do hate games because I believe they promote laziness and violence. Yes, I’m unpleasant like that. Somebody shoot me now. But I do love collector’s edition video games […]

We here at Unified are obsessed with beautiful music packaging. We’ve been making creative releases since 2008 and lovely packaging has become an obsession of ours. We even have a Pinterest page dedicated to all things media packaging. If you want to make a really badass album with cool CD packaging, get a quote or shoot us an […]