Artists experience the world differently than the average individual. They often feel and perceive more intensely, dramatically which others may never understand and might even consider unhealthy or abnormal. Granted, some of these traits can be detrimental to their craft and to their lives but a right dose of these traits is essential to produce good art. Here are some of the common traits of artists and why they can be a good thing: 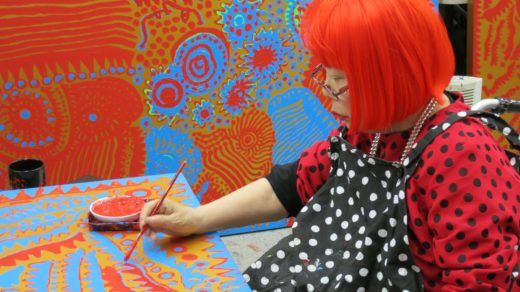 Obsession is a trait that’s common to every artist. For musicians, it could mean practicing til the wee hours of the night without feeling exhausted because they want to perfect their craft. They do this with joy and at the same time with utmost determination to get things right. Same goes with filmmakers. They obsess watching every film they can get their hands on to devoting a single shooting day just to perfect one shot. Even if no one is watching or monitoring them to make things perfect, it’s just an innate trait that sets them apart from non-artists. This is the reason why writing is harder if you’re a good writer. Great things cannot be achieved without dropping everything else and devoting your life towards the project you’re working on. Psychologists label this kind of obsession as OCPD.

Unlike people with OCD, people with OCPD are inspired by their obsessive compulsions, which actually help them to work harder and better than others. People with OCPD are addicted to excellence, and are known to be difficult to work with because of their insatiable itch to get everything perfect. Artist Yayoi Kusama made a successful career out of her obsession with painting dots on everything (and to this day prefers to spend her days inside an asylum). Genius French novelist Honore de Balzac drank 50 cups of coffee each day, and barely slept at all while writing La Comedie Humaine. It’s this kind of “crazy” extreme commitment to excellence that makes this type of artist who they are.- via Creative Madness 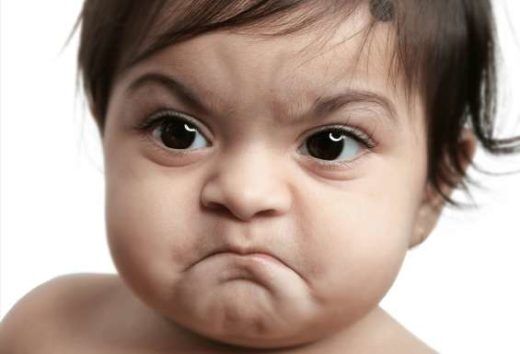 It is almost impossible to find an artist who’s not sensitive. I haven’t met one. This is different from being moody (well, most of them are but). Artists feel more than the regular folks, which could be difficult sometimes because although some of them know how to channel their sensitivity to their art, some can put drama in their relationships and everything else. This could also make them more prone to depression and isolation. What to do with it then? Keep it. Cup it with both hands and let it be your friend. Do not try to shoo it away or become “hard” because it is an important trait of being an artist. Making good art requires being in touch with your feeling. Without it, you’re just a craftsman. 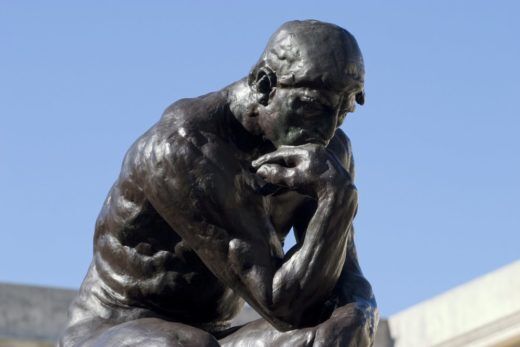 Most artists I know are not merely intelligent, but they’re also overthinkers. It could be because of their overactive imagination which could sometimes lead to anxiety disorder or their inability to finish a task. If you’re suffering from this, fret not because it’s actually a gift. Artists have to ask several questions to themselves as well as the world around them and think, think, think. They have to be able to get through the superficial layers and ask themselves what their film or music is really about. 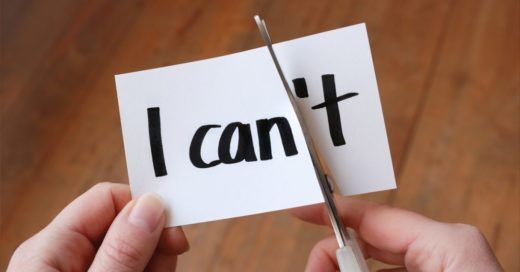 Any artist who hasn’t doubted themselves is not really an artist. Seriously. Doubt is necessary for good art. Doubt allows you to say “hey, my work isn’t really that good…yet” and this self-awareness is very important for any work to improve. This doesn’t mean compromise or lack of self-confidence, it’s the recognition that: 1. you have limitations, 2. you need others; 3. your work is more important than your ego. Without this, you won’t grow. Every project for you would be easy and more likely than not, mediocre. Great artists have a good amount of self-doubt.

#5 The tendency to Procrastinate 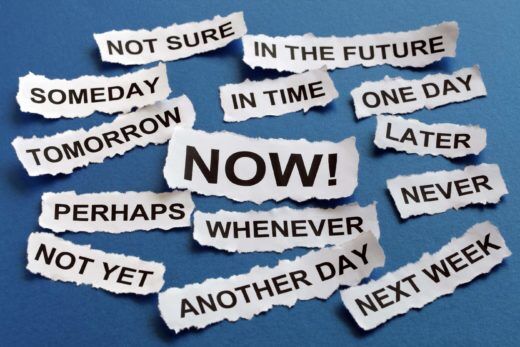 Oh yes. Writers are known to be the worst procrastinators. They’d rather clean the cupboard, run a marathon, sweep the streets than to focus on the task at hand. This is usually because of fear. However, when artists usually procrastinate, they’re not really just being lazy. Procrastination can sometimes be a good thing to indulge in (at a limited time, of course) because it can give you the kick afterwards. You have to learn to forgive yourself when this happens and give in to it for a few hours or days because this is usually part of the process. Making art is not like a regular 8-5. Sometimes you work 18 hours a day and sometimes zero. Embrace it and don’t feel bad about it but make sure you get back to work!

Emily Dickinson, Jane Austen, Edvard Munch, Leo Tolstoy, Voltaire, and Dr. Seuss, they were all creative loners who shut themselves away from other people, and escaped into a creative refuge of their own in order to create the art work that defined their life. Even Albert Einstein believed that “The monotony and solitude of a quiet life stimulates the creative mind.” For some it was bliss, while for others it was a necessary evil. For artists like Marilyn Monroe, isolation was kind of part of the gig. Being famous, prolific and sensitive makes you much more open to criticism and harassment, and as a result, impenetrable fortresses are built between most great artists and the outside world in order to keep them safe, and give them the space they need to be themselves.

All of these traits are actually beneficial to your art so you have to learn to embrace each one of them. Turn them into your friends instead of enemies you want to get rid of ASAP. They’re part of who you are since childhood and getting rid of them is not only impossible, it’s bad for your art. Just make sure, however, that you learn to manage it if it becomes too much.

Reputation Management for Your Band

Do you ever stop to think about your reputation? When you were  just an “ordinary” citizen (read: when you still have no band), sure, it’s pretty much okay to not give a damn what other people think. But now that you have a band, you should care about your personal reputation as well as the […]

Musicians are an ambitious bunch. It’s not that you want to be as rich and powerful as Bezos (although that won’t hurt), but generally, musicians just have this very simple wish: that everyone in the world would to listen to their music…and you know, touch people and make a difference in the world, and…well yeah, […]