I can’t think of any genre of music that I would really want played on 12 inches vinyl records more than jazz. It has a certain cozy and vintage feel to it and when you play it on vinyl, you’d be closing your eyes while holding a warm cup of tea.

Vinyl records are also soothing to the ears and when you add the crackle and pop, it’s just probably the best way to soothe your soul especially during the pandemic. If you want to buy jazz vinyl records, here are some of the records we think are the best of the best based on the actual album, sales, and aesthetics of the vinyl record pressing and vinyl record sleeve: 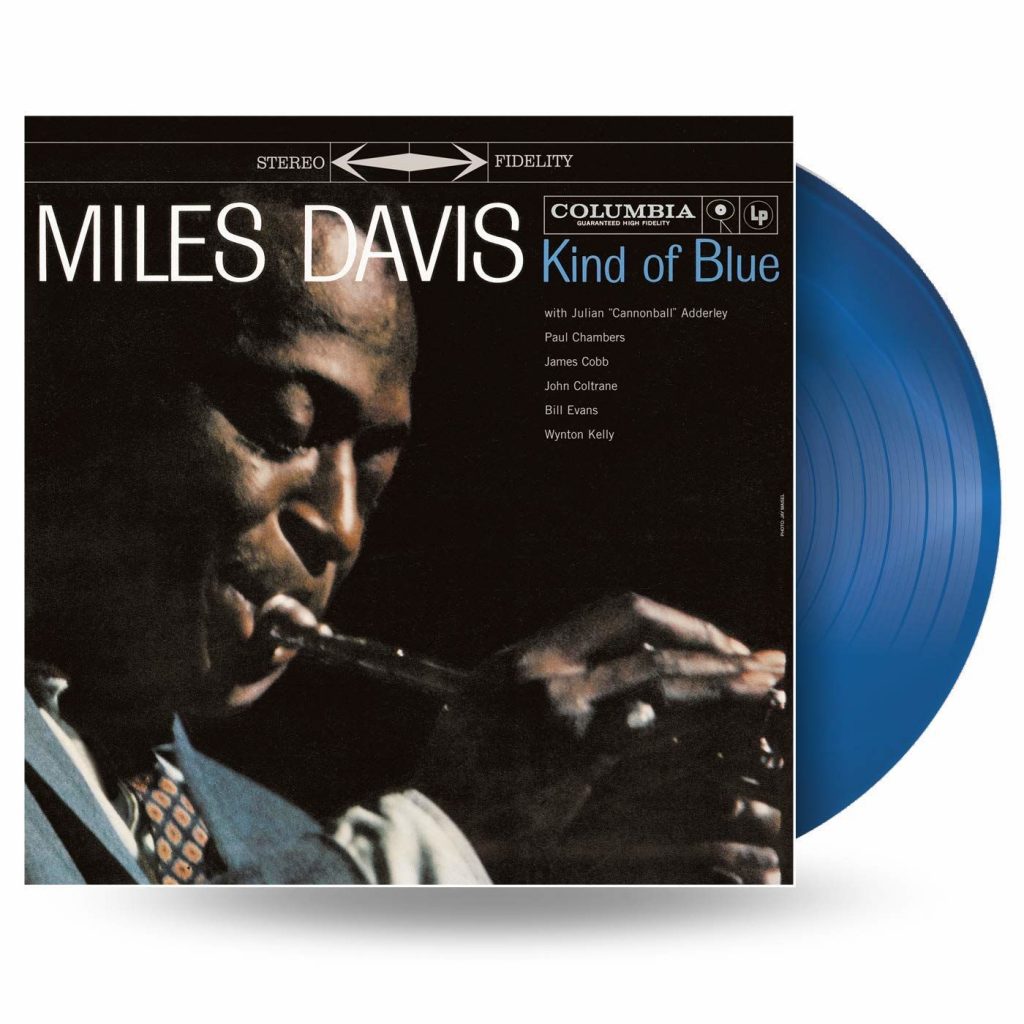 If you love Jazz, this needs no introduction. ‘Kind of Blue’ isn’t just a great album, it is considered as the definitive jazz album. That may not mean it’s the greatest, but yeah…it probably is the greatest. 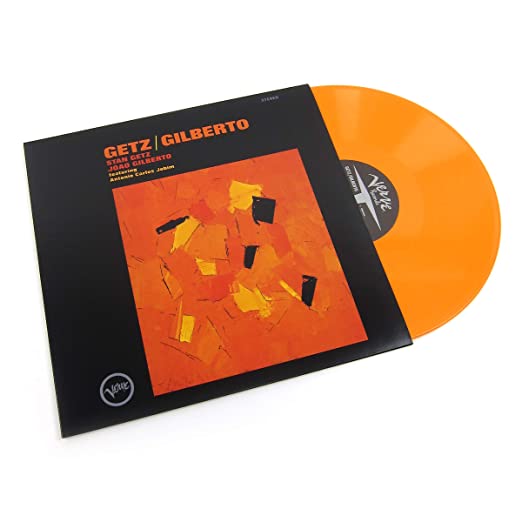 Cool sounds in a cool 12 inch vinyl record. ‘Getz/Gilberto’ is an album by American saxophonist Stan Getz and Brazilian guitarist Joao Gilberto, released in March 1964. It features pianist and composer Antônio Carlos Jobim, who composed a number of the tracks. Getz/Gilberto spent 96 weeks in the charts and won four Grammys. 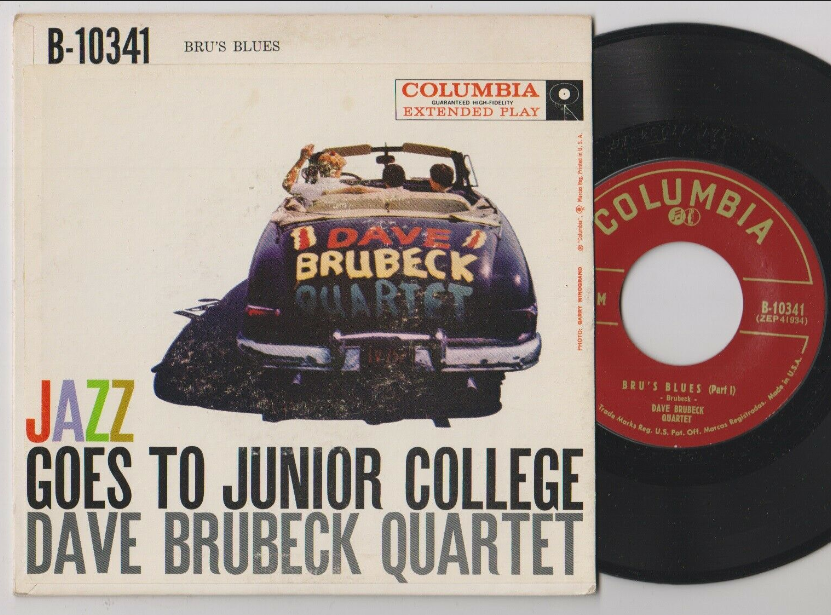 A sort-of follow-up to Jazz Goes To College and the final album in his “college” series, pianist Dave Brubeck and his Quartet recorded at Fullerton Junior College in 1957. Not the best-looking vinyl package but Brubeck is Brubeck. 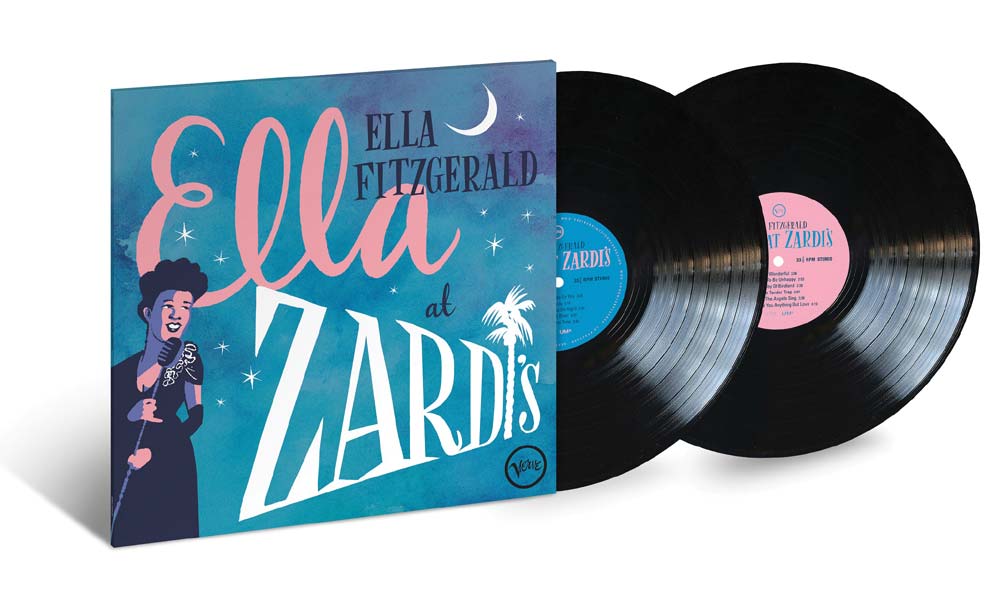 This list is useless without the Queen of Jazz. Rescued from the vaults: ‘Ella At Zardi’s’ is the Verve Records’ first live recording, and is being heard for the first time anywhere. The two sets from the evening, in front of a lively crowd, was captured February 2, 1956, a few days before Ella began recording Verve’s first album. 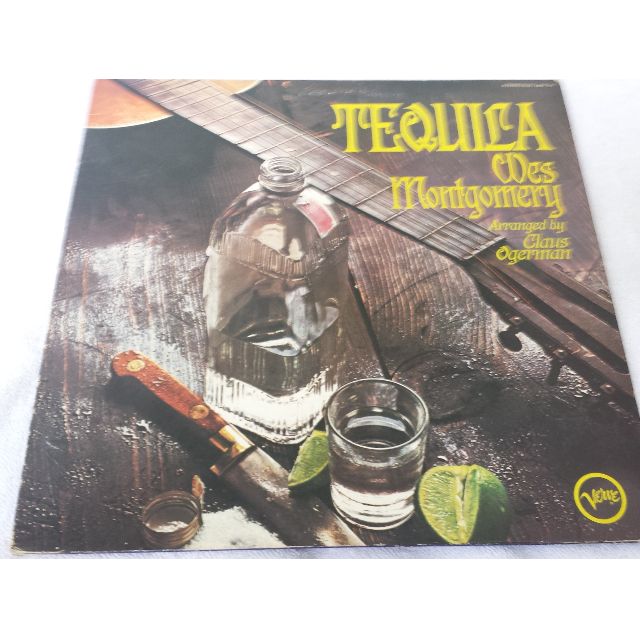 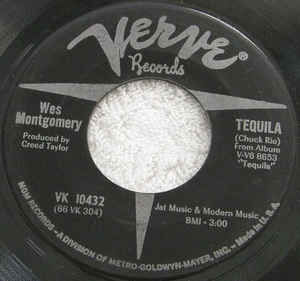 A classic from Wes Montgomery – and exactly the kind of record that made him a legend in the 60s! The set’s one of Wes’ collaborations with arranger Claus Ogerman – a key talent who was really on the rise at the time, and who understood how to perfectly balance Montgomery’s unique sound on the guitar with larger arrangements in the back.

There’s a slightly Latin feel to some of the rhythms, as you might guess from the title – but it’s very slight, and more there just to give the tracks a bit of a slink, in the classic full-on production way that Wes was using for his best Verve and A&M work in the late 60s.

Titles include the classic groover “Bumpin On Sunset”, plus the cuts “The Big Hurt”, “Midnight Mood”, “The Thumb”, and “What The World Needs Now”. 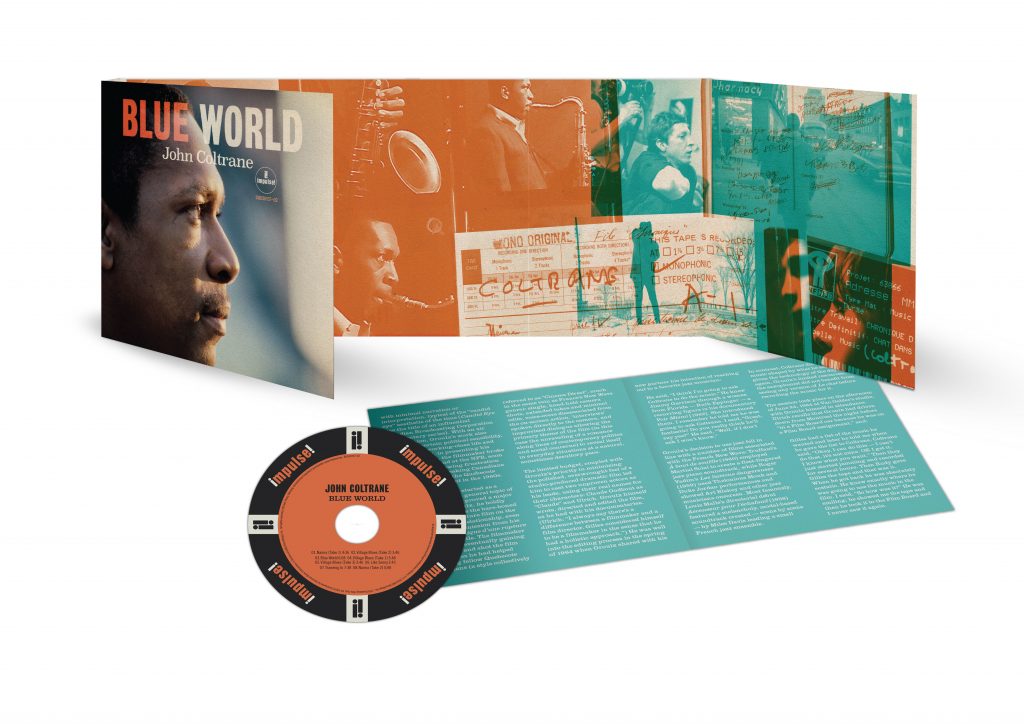 In 1964, the National Film Board of Canada asked John Coltrane to record the soundtrack for a French-language film titled “Le chat dans le sac” (“The Cat in the Bag”). In June of that year, Coltrane’s ‘Classic Quartet’ entered Rudy Van Gelder’s studio and recorded five previously-recorded Coltrane originals.

For many years, viewers of the film who recognized the music thought that they were listening to the original recordings, though in fact they were new and had never been heard. 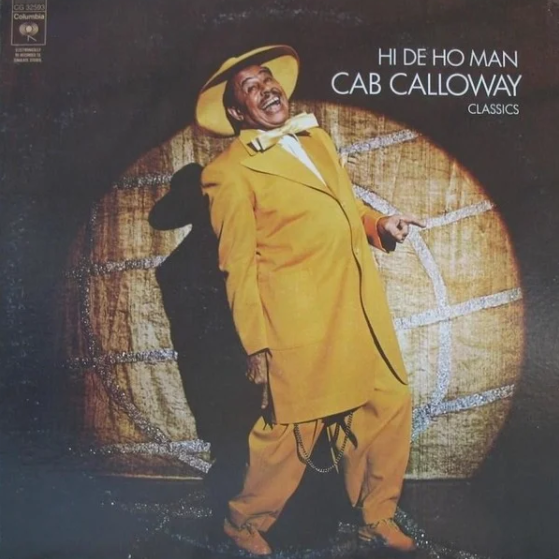 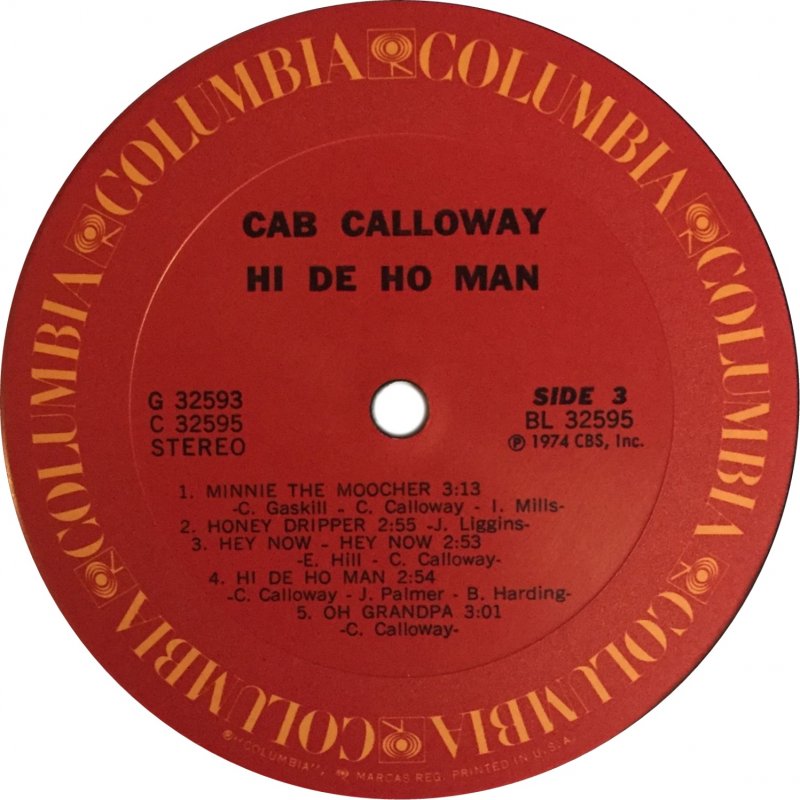 In that wistful, screwball age that was the Thirties, one man, practically single-handed, launched an era of musical nonsense that had the whole nation humming bits of rhythmic fol-de-rol.

It was Cab Calloway, the ‘Hi-De-Ho man’ in cream colored tails who gyrated to the point of actually flying while leading his band, and who sang slightly insane ditties (as well as the leading hit songs of the day) in a remarkably rich and resonant baritone.

The Cab was one of that group of leaders of the 1930’s who, although playing no musical instrument, collected a fine band and a completely personal style. 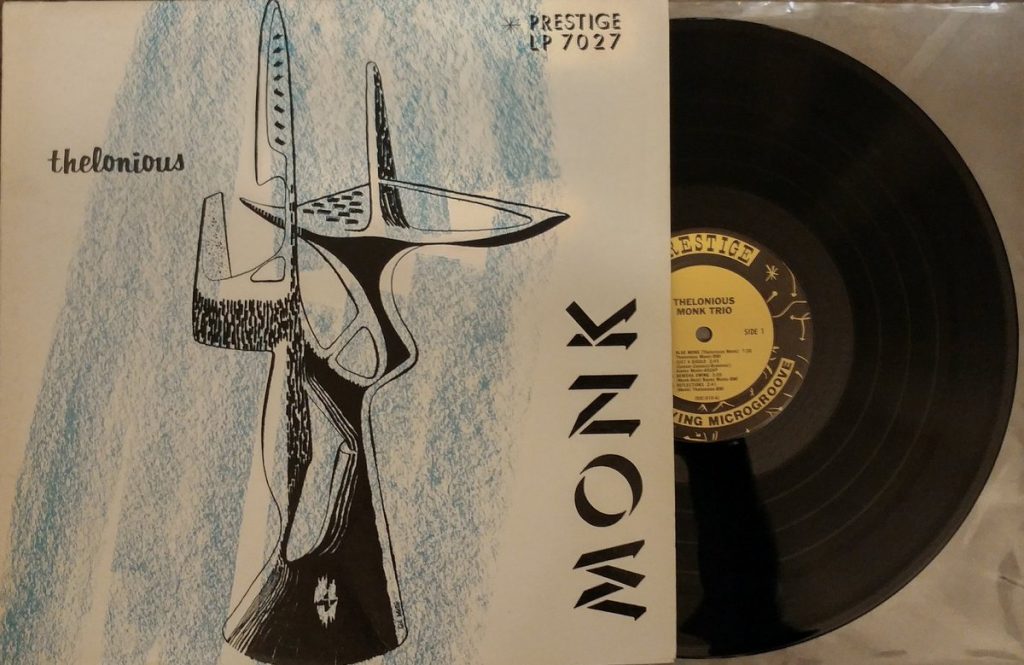 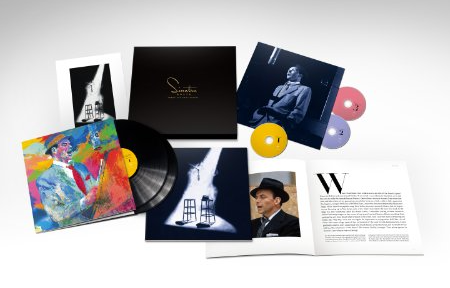 #10 Norah Jones – Come Away with Me vinyl 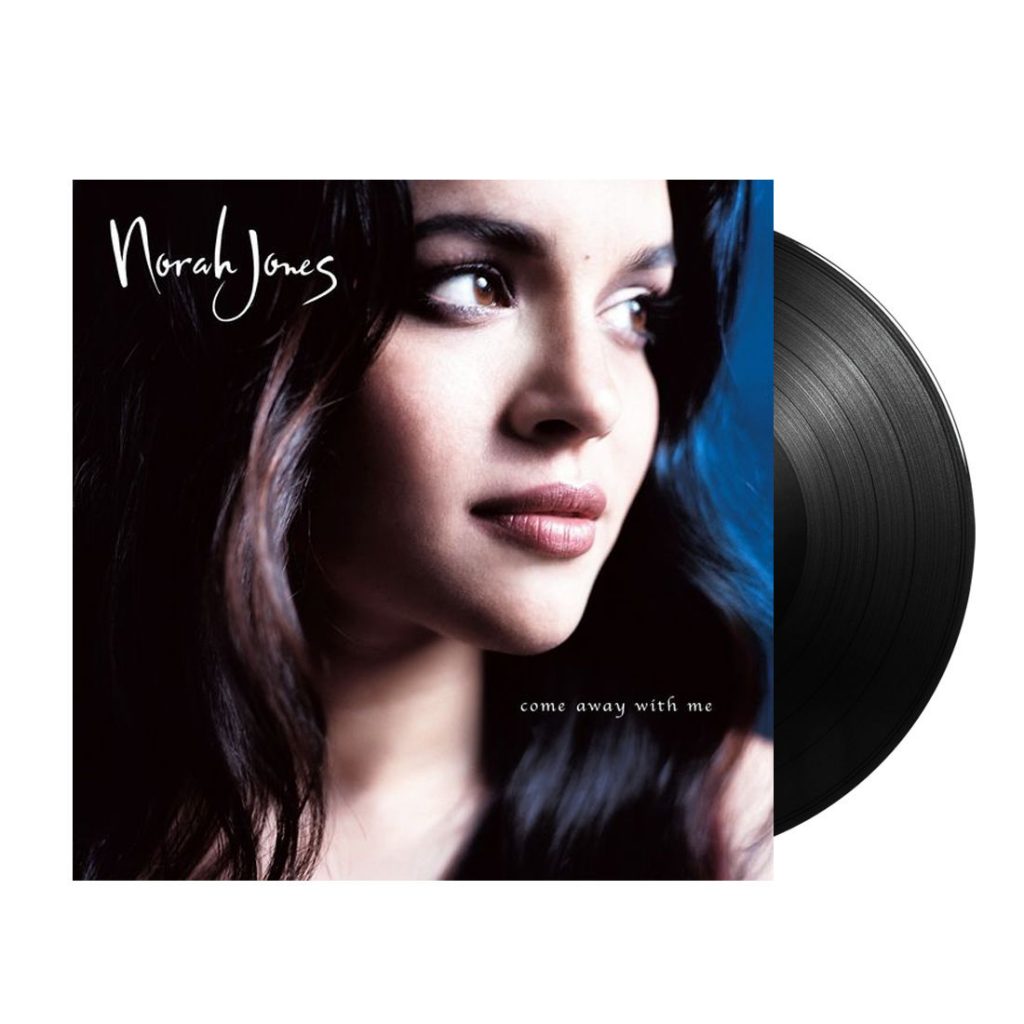 The winner of eight 2003 Grammys, Come Away With Me was Norah Jones’ breakthrough triumph. Now Jones’ mellow, soul-and-country tinged music gets the richly-deserved Analogue Productions treatment on 180-gram, super-silent vinyl! Hits like the signature cut of this record “Don’t Know Why,” have never sounded clearer and more sensual. Close your eyes and you’ll swear you’re sitting in the recording studio, watching the magic happen. 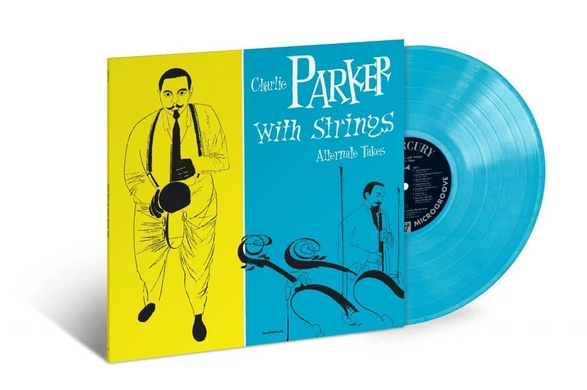 From an acclaimed CD release, all rare alternate takes that will be making their vinyl debut, ahead of Bird’s 100th birthday in 2020. We’ll base a cover off the look of the two original master takes covers to seem like a lost “Vol. 3.” 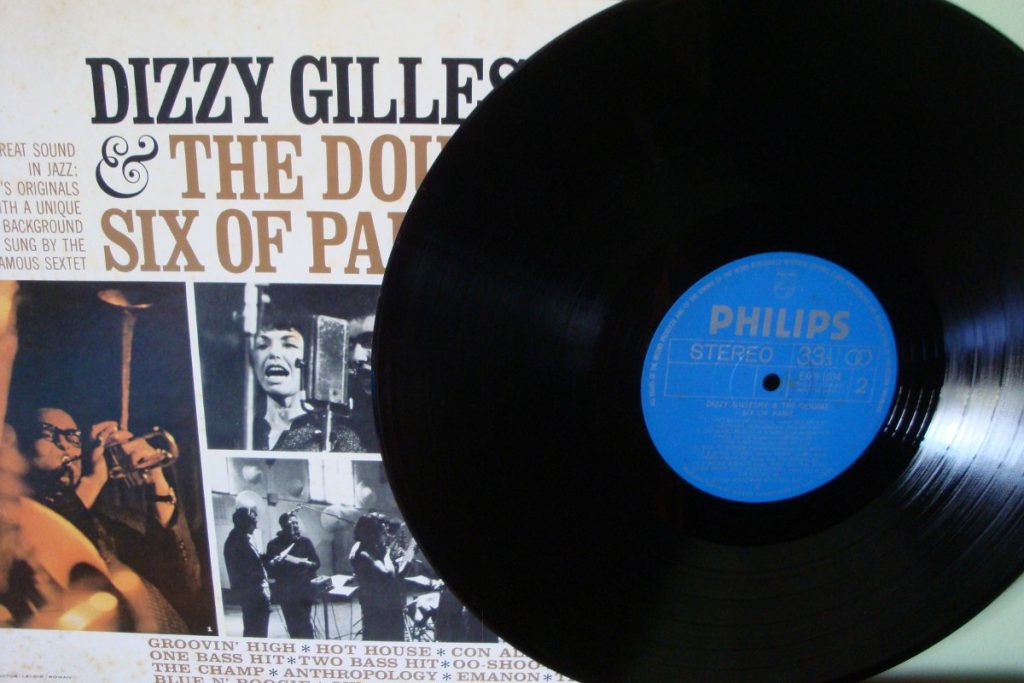 This odd but successful pairing finds the Double Six of Paris singing vocalese in French to a dozen bebop classics associated with Dizzy Gillespie. Gillespie, with pianist Bud Powell and a rhythm section, take solos that uplift this date; two songs feature his quintet (with James Moody on alto). Not for all tastes, but this is a unique and colorful addition to Gillespie’s discography.

If you are a musician wanting to release a few 12 inch vinyl records, get an instant quote here. You can order as few as 100 vinyl record pressing units!

Vinyl Records of The Most Famous Musicians Today

Most of the musicians today are releasing their albums in good-looking vinyl records even if streaming is affordable and easy. That just proves that we love to have something we can truly own…that we can touch and smell and show off to all of our friends. CD used to do this but sadly it is becoming […]

Blur, Pink, Spice Girls…if you’re like me whose taste in music is still stuck in the 90s, then you’ll love these 90’s musician box set. Here are some of the best box sets from the 90’s that you can still buy from online stores. We’re drooling. We want them all! Table of Contents #1 THE COMPLETE […]