How do you break through the clutter and achieve music career success when everyone’s making music including your 5-year-old nephew? If you’re an up-and-coming musician, here are the things you should do to level up your music career this year: 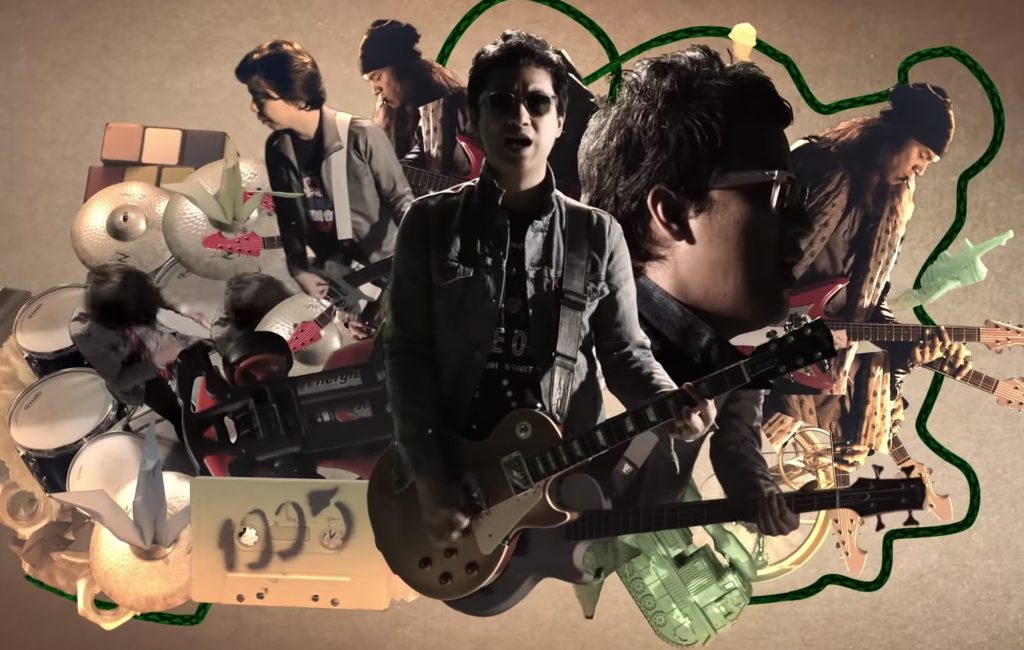 It’s very difficult to gain a fan base by overloading them with a dozen or more of your creations at once. By releasing singles only, you set yourself up to potentially spread a consistent campaign out for twelve months versus twelve weeks – the typical promotion window for an album. 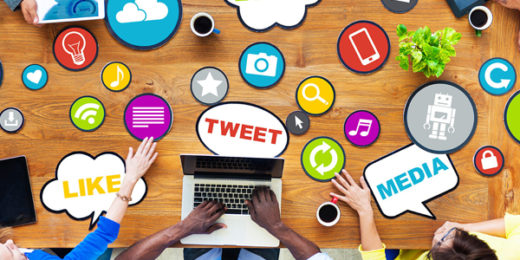 Spending money on a publicist and a press campaign may not be the best option for new rising artists. Instead, find YouTubers, Instagrammers, and/or Tweeters with substantial followings, send them a professional email or direct message, and ask if they’d be interesting in premiering your music in their next video or social media post.

There are more musicians than events. As a result, promoters and venues are bombarded with booking requests and have to diligently filter out the quality. Standing out as an act and personal relationships with promoters and venue owners are thus more important than ever.

#4 PLAY AT A SMALLER CLUB BUT FILL IT 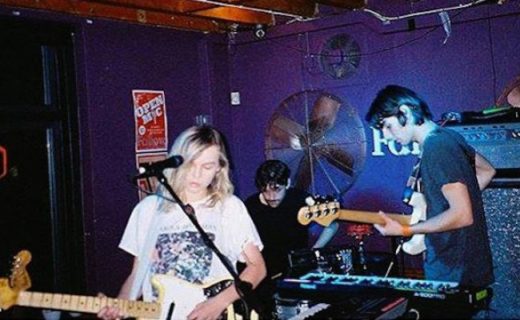 When targeting venues and events, it is way smarter to play a smaller club with a 100 people capacity, which you can fill, than playing a 500 capacity club and leaving it empty.

After all, promoters and venues are after revenue, and if you disappoint them once, chances are you won’t get a second chance. If you pack a place and people have a good time, they will almost definitely want you back.

#5 PLAY TO YOUR STRENGTHS 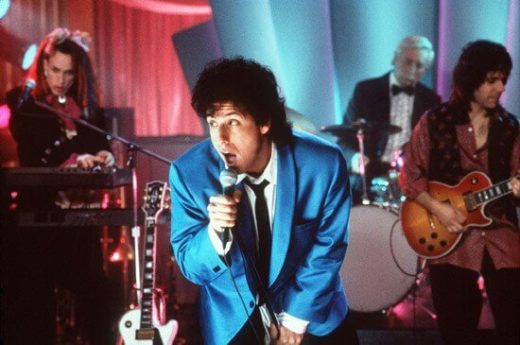 Know your strengths and focus on them. It’s all well and good being able to write a great song, but there are plenty of other ways to boost your music career – and earn money doing it.

If stage presence is your strong suit, you could try and secure a residency at a local venue. A regular gig slot puts your music in front of new people every week, and earns you extra cash to fund your career.

If you’ve got a creative mind and know your way around a camera and editing software, why not focus on making original music videos? If they’re awesome enough, they could go viral!

#6 STOP WAITING FOR A RECORD LABEL

No one is going to knock on your door with a golden ticket, and no one is going to do the hard work for you. Don’t assume that major labels know the secrets of the industry, or that signing a record deal is even a good idea.

Many musicians who sign to a major record label never actually end up releasing music, and labels can drop an artist as quickly as they signed them. Nowadays, major labels hardly ever sign an artist without a successful independent career behind them, so concentrate on doing your own thing and don’t worry about chasing a big-money deal.

These tips are compiled from the following sources: Forbes , Music Industry How-to, DittoMusic.

4 Film Festival Essentials Every Filmmaker Should Have

If you’re going to a film festival, you MUST carry around these film festival essentials to make the most out of the event. Aside from having a lot of fun and meeting a lot of awesome people, our primary goal as filmmakers when we go to festivals is to sell our films or ideas. If […]

Between post-production and your first screening is the time you get your hands dirty making your merch and marketing your film. You design posters, create a website, and a million other things. One thing you should not forget on the list is creating kick-ass movie merch. Yep, as in merchandise! It’s a good way to […]